Portlaoise man Conor Kelly was out-half on the Leinster ‘A’ rugby side that won the Celtic Cup at the weekend, a competition for the second string sides of the professional rugby teams in Ireland, Scotland and Wales.

Kelly, who started his rugby career with Portlaoise and later at schools level with Cistercian College Roscrea, wore the Number 10 jersey for the young Leinster side as they beat Ulster by 31-10 in the final in Energia Park in Donnybrook.

Kelly has also been capped at underage level for Ireland and has played All Ireland league senior rugby with Clontarf.

It is the second year in a row that Leinster have won this competition.

A number of Kelly’s team mates have been capped by Leinster at senior level including scrum-half Hugh O’Sullivan who has made 15 appearances for the first team.

Among Kelly’s team-mates was replacement prop Michael Milne from Crinkle near Birr and a former school colleague in Roscrea.

Milne has featured three times for Leinster in this season’s PRO14 including Friday’s massive 40-14 win over Edinburgh on Friday when he came on and scored a try.

Leinster ‘A’ led 17-10 at the break thanks to tries from Oisin Dowling and Dan Sheehan while full-back Rob Russell kicked two conversions and a penalty. 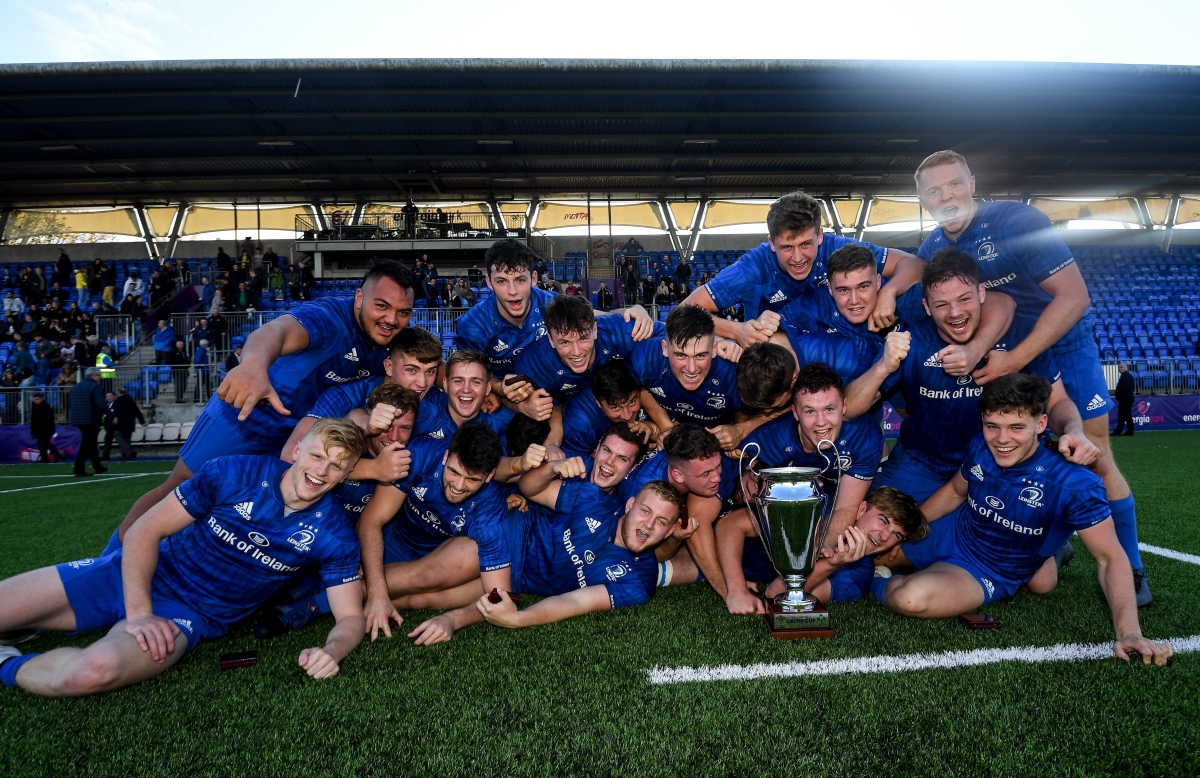