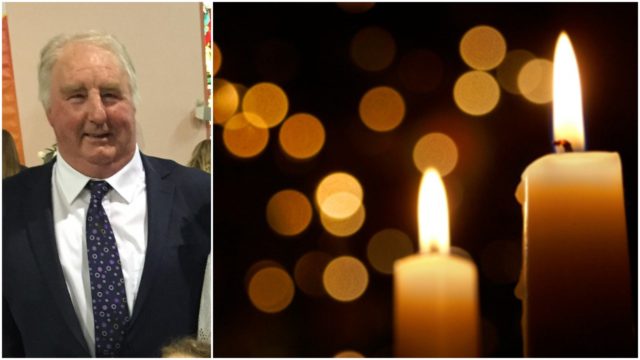 The death has occurred of JP O’Mara, a hugely popular and active member of the Ballinakill community, following a short illness at the age of 65.

JP was heavily involved in many aspects of local life and widely connected in the area.

JP wore the maroon of Ballinakill GAA club for many years and was later involved in a variety of capacities as well as being a referee.

His son Brendan played hurling with Ballinakill for a long number of years also while his nephews included Laois hurlers Cha and Seamus Dwyer. Their mother Marie is JP’s sister.

“As we received the very sad news of the passing of JP today, all associated with Ballinakill GAA wish to extend our sympathies to the extended O’Mara family,” said the club online.

“As a former player, chairperson, team selector and incredibly dedicated member, JP poured his life into our club and took great pride in all aspects of his involvement.

“As a player he never took a backwards step and instilled that virtue in all other aspects of his roles in the club.

“He will be greatly missed by everyone one of us.”

Reposing at his home (eircode: R32 AY 70) from 3 o’clock on Tuesday with Rosary at 8 o’clock. Removal at 10.30 on Wednesday morning to St. Bridgid’s Church, Ballinakill for Funeral Mass at 11 o’clock. 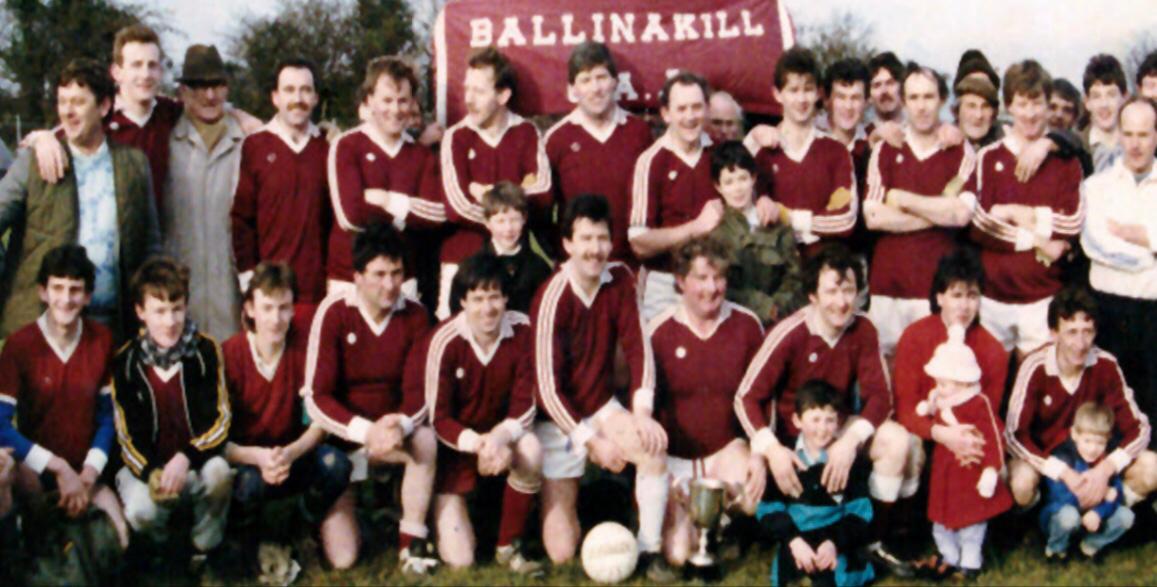 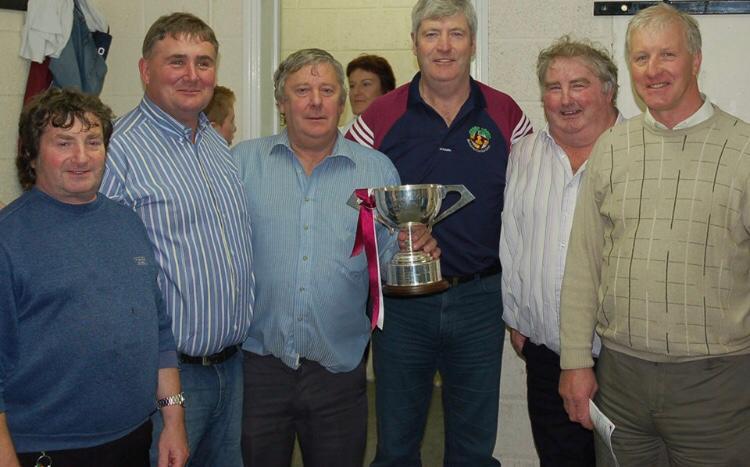 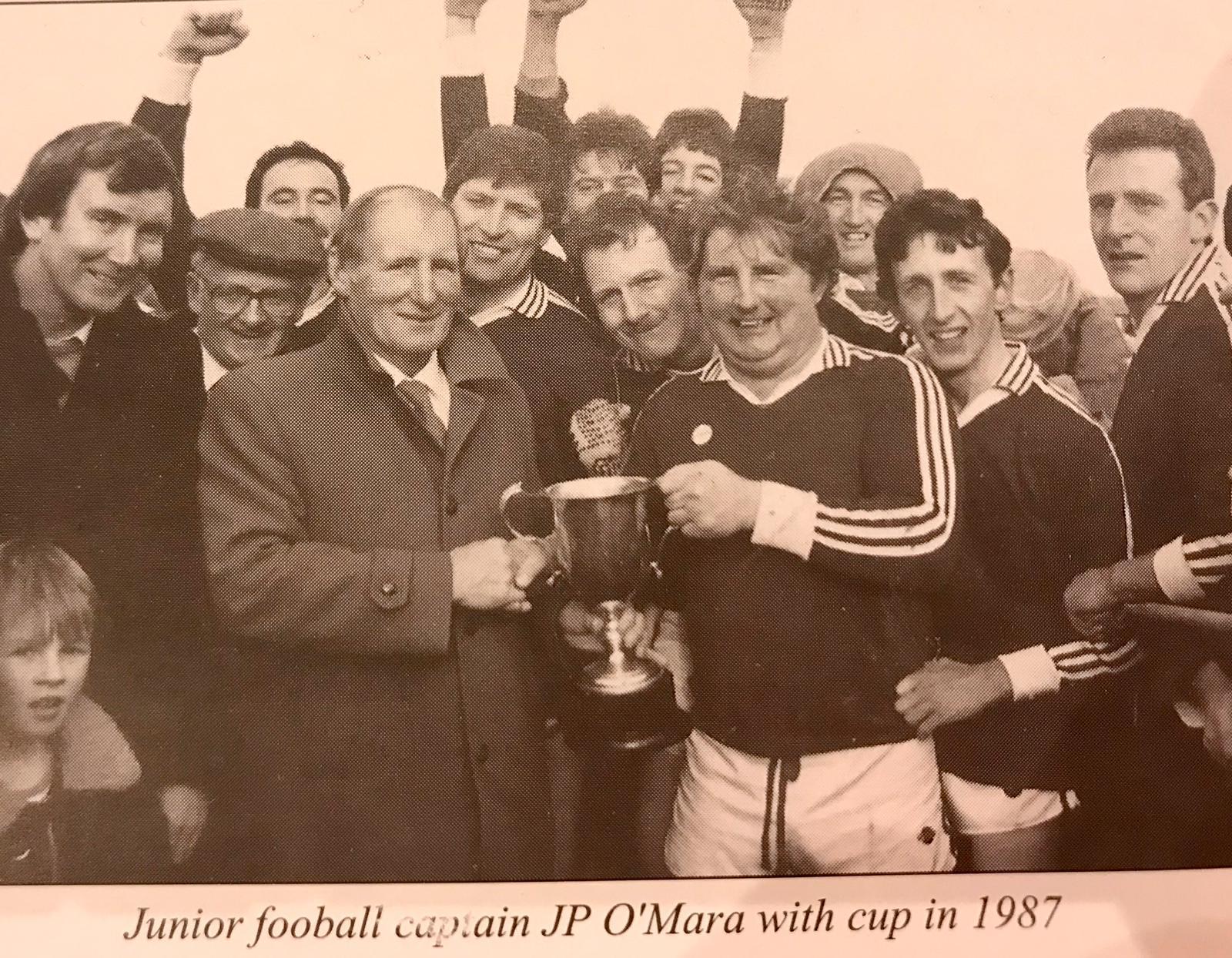