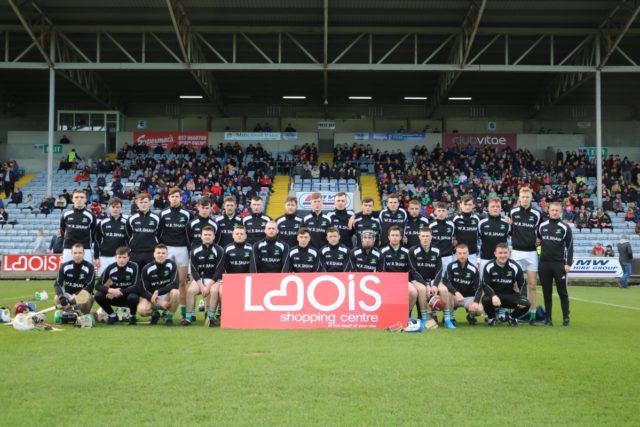 The Rosenallis hurlers have completed another memorable season for the club by winning the Laois SHC ‘A’ title in O’Moore Park – adding to the intermediate football crown they won last month and ensuring that they’ll be senior in both codes in 2020.

They held off a brave fightback from The Harps – who were eight points down entering the final ten minutes but reduced the deficit to one and could really have made a draw out of it.

It was a hard way to lose a county final, especially having lost it also 12 months ago.

For Rosenallis, though, it’s a remarkable achievement for the small rural club. But it’s one that is fully deserved for an outstanding group of players that have achieved so much in such a short period of time.

In the space of four seasons, they have gone from the third tier in both codes to the top.

They laid their foundations for victory here in the first half as they led by eight points at the break after playing with the breeze and held on from there to the final whistle.

For The Harps it rounds off another disappointing season, one that sees them lose the final in this grade for the second successive season and extend their stay outside the top ranks for another 12 months at least. Their wait for a first adult title with their first team goes on.

Rosenallis played with the wind in the opening half and there was little to choose between the sides early on.

The Harps went with a two-man full-forward line but Ruadhri C Fennell kept tabs well on John Brophy, Cathal C Fennell essentially acted as a sweeper covering across well while full-back Marcus Redmond had a fine game too, giving little or nothing away to Ciaran Comerford.

After quarter of an hour the sides were level 0-2 each with John Lennon and a long-range Stephen Kelly free being cancelled out by two Michael Lanigan frees.

But the game turned in the 18th minute when Brian Fitzpatrick set up Ronan Murray for a well-taken Rosenallis goal – the first for The Harps to concede in this championship – and Lennon and Fitzpatrick added points straight away.

To compound matters further for The Harps, they then lost full-back Daniel Comerford to injury.

Lanigan responded with a free but Rosenallis hit the next four points – two from the outstanding Fiachra C Fennell and one each from Paddy Keating and Fitzpatrick to lead 1-8 to 0-3 at the break.

With the wind at their backs The Harps needed to start eating into the lead quickly in the second half – but it never really looked like happening.

Lanigan pointed a ’65 after initially going for a goal from a close-in free and Padraic Dunne pointed one from distance but a couple of Paddy Keating frees kept Rosenallis in control.

The Harps threw themselves a lifeline when John Brophy found a a rare bit of space to set up Eoin Clancy, one of their top players on the day, for a goal in the 55th minute and Clancy reduced the gap to three with a brilliant point moments later.

Gavin Dunne and a Lanigan free had it back to one entering injury time but The Harps couldn’t force an equaliser with Ciaran Comerford’s late effort under serious pressure tailing wide and Eoin Clancy snapping at another with the next attack. 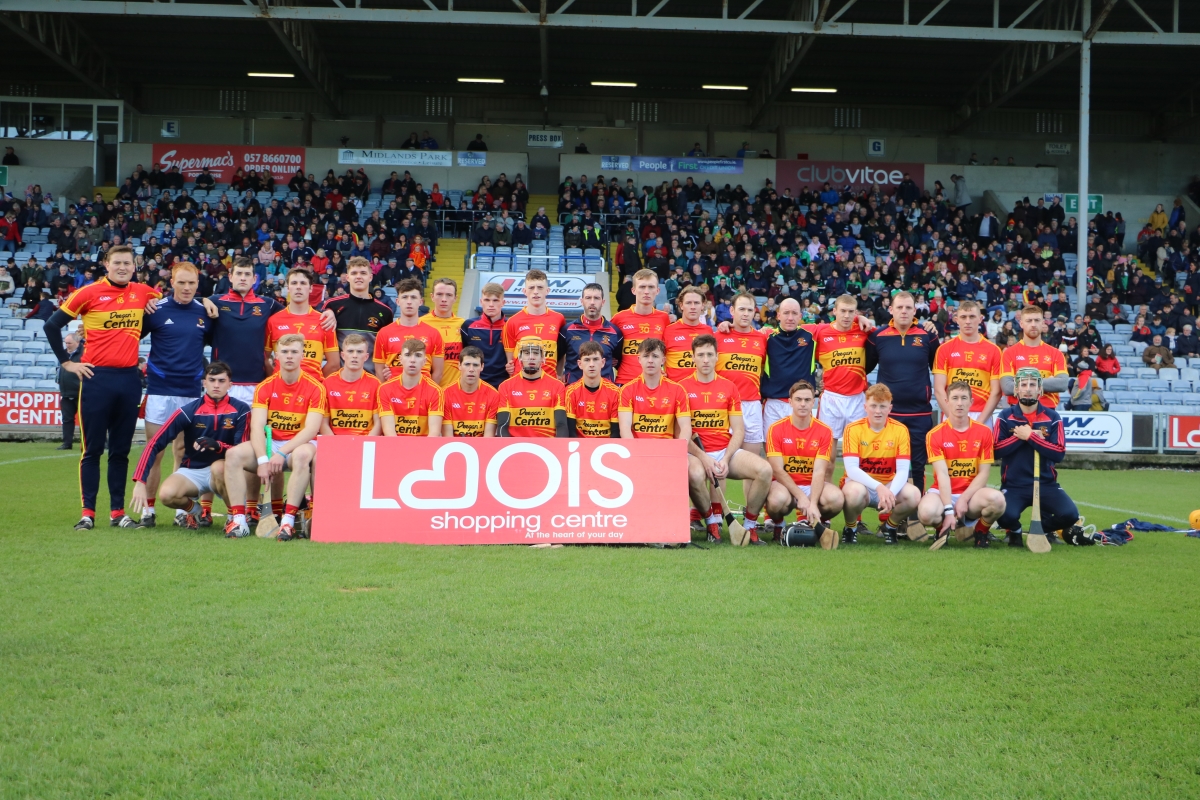