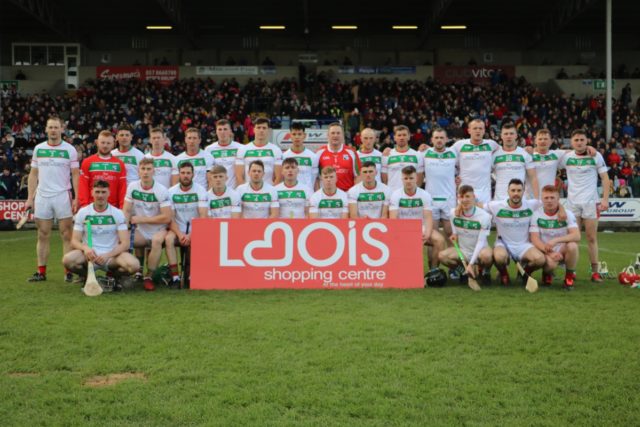 Rathdowney-Errill have been crowned Laois SHC champions for the sixth time in their short history after getting the better of Borris-Kilcotton in O’Moore Park this afternoon.

Mark Kavanagh and Ross King led the way in the scoring stakes in a game that disappointed in terms of quality.

That will be of little concern to Rathdowney-Errill who have now won six titles in 15 seasons – though their first since 2014.

The first half was an incredibly scrappy affair.

In front of the usual bumper county final crowd, the bitterly cold breeze blew into the Abbeyleix end and favoured Borris-Kilcotton in the opening half.

After eight minutes they were three up, thanks to two long-range PJ Scully frees and a nice effort from play from Neil Foyle.

It took Rathdowney-Errill until the 15th minute to get their first score – via a Mark Kavanagh free. Although he added a second shortly after after Paddy McCane was clobbered into by Matthew Whelan, Joe Campion cancelled that out at the other end.

Slowly, though, Rathdowney-Errill were getting on top and they hit the next four points in a row – another Kavanagh free, two from Ross King and one from Tadhg Dowling.

A PJ Scully free reduced the gap but at the break Rathdowney-Errill led 0-6 to 0-5. It was a long cry from their classic drawn final in 2016.

Rathdowney-Errill got the first five points of the second half – three Kavanagh frees and two more from King and seemed to be cruising at one point.

But Borris-Kilcotton burst into life when Aaron Dunphy goaled and with PJ Scully (free) and Foyle adding points the defict was back to one by the 45-minute mark and Borris-Kilcotton could well have had another goal only for a brilliant Damian Madden save on Dunphy.

Three points from Kavanagh deadballs and a nice point from the very lively Paddy McCane (he could have had a goal moments earlier) settled them somewhat, as a five-point cushion in a low-scoring game generally will.

Scully pulled one back with his first from play but Rathdowney-Errill always seemed to have enough in hand and a couple more Kavanagh frees, to bring his tally to 11, settled it. 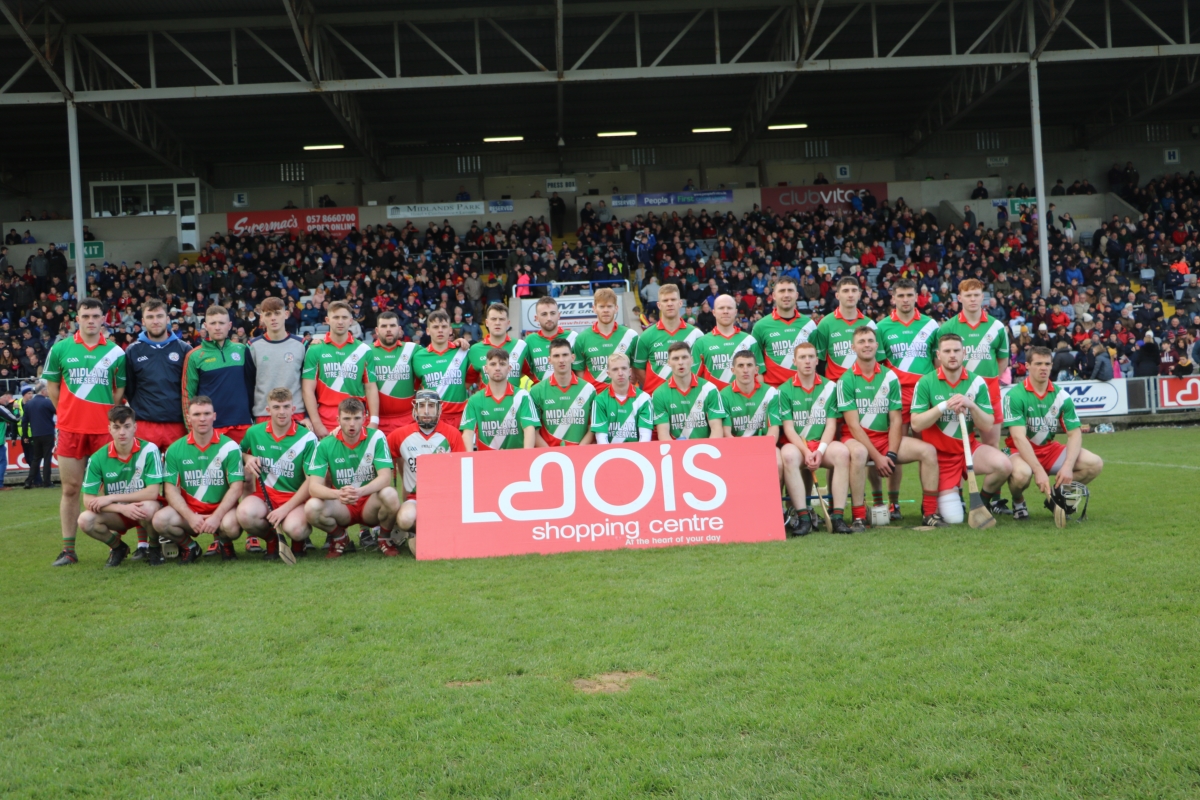