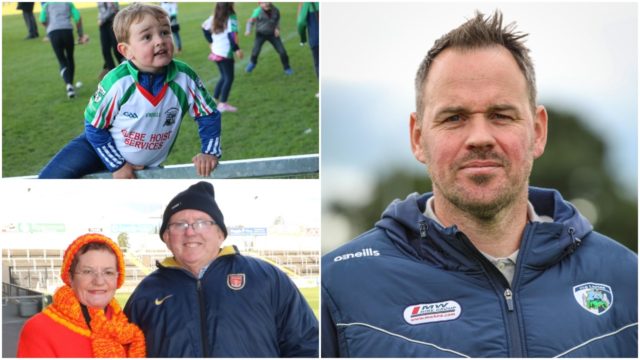 And so we’ve come to the end of the local GAA championships – but there is still plenty to talk about in our latest Podcast.

Over the weekend, we saw the conclusion of the club hurling championships as the Senior and Senior A reached finals.

Rosenallis began the day by being crowned Senior A champions and, following their earlier intermediate football win against Clonaslee, they are now the only dual senior club in the county.

They defeated The Harps by a solitary point and condemned their opponents to a second successive final loss at this grade.

And then it was the turn of Rathdowney-Errill and Borris-Kilcotton to do battle in the Senior final.

For their sixth time in their history, Rathdowney-Errill were crowned champions and they will now, like Rosenallis, go forward to represent Laois in Leinster.

The lads, Steven Miller and Alan Hartnett, are back once again where they discuss all of the weekend’s hurling action.

They also look back on the opening round of the Divisional Football Competition while Alan tells of his encounter with new Laois football manager Mike Quirke.

No guest this week but the lads will do their best to keep you entertained.

With the season slowing down now, they will do one podcast per week from now forward.