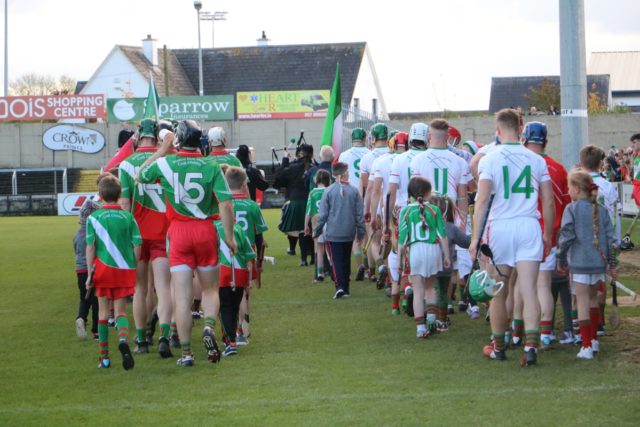 The double header of Laois county hurling finals in O’Moore Park brought the curtain down on the adult club scene in Laois and with it comes one of our last Team of the Weeks of the year.

Unsurprisingly the two champions dominate with six each from Rathdowney-Errill and Rosenallis on our selected 15 with two from Borris-Kilcotton and one from The Harps.

We have also chosen two subs of the week with one each from The Harps and Rathdowney-Errill.

The Rathdowney-Errill goalkeeper pulled off a couple of great saves in the second half, particularly on Aaron Dunphy just after the same player had scored a goal moments earlier.

He also saved another one at close range and, apart from one poor puckout, in general his clearances were of a high quality. In his first county final appearance, Madden can look back fondly on this display.

Corrigan picked up Borris-Kilcotton’s top forward PJ Scully for most of the game and limited Scully to just one point from play.

Solid with possession, he rarely put a foot wrong, and a fine county final appearance rounds off another very consistent season.

The Rosenallis backline got well on top of their opponents early on and Marcus Redmond was very influential from full-back.

He picked up a couple of different opponents over the course of 60 minutes, cut out a lot of attacks, and brilliantly blocked a couple of Harps shots on goal.

The Fennell brothers comprised half of the Rosenallis defence and they all played central roles in giving their side a strong platform in the game.

Ruadhri kept tabs on The Harps long-serving dangerman John Brophy with a brilliant performance and set the tone for the day by winning the first couple of balls that came his way.

Killeen enjoyed a good season with club and county and had a fine game on Sunday, getting on a lot of ball and using it well. Was deservedly named man of the match after the game. 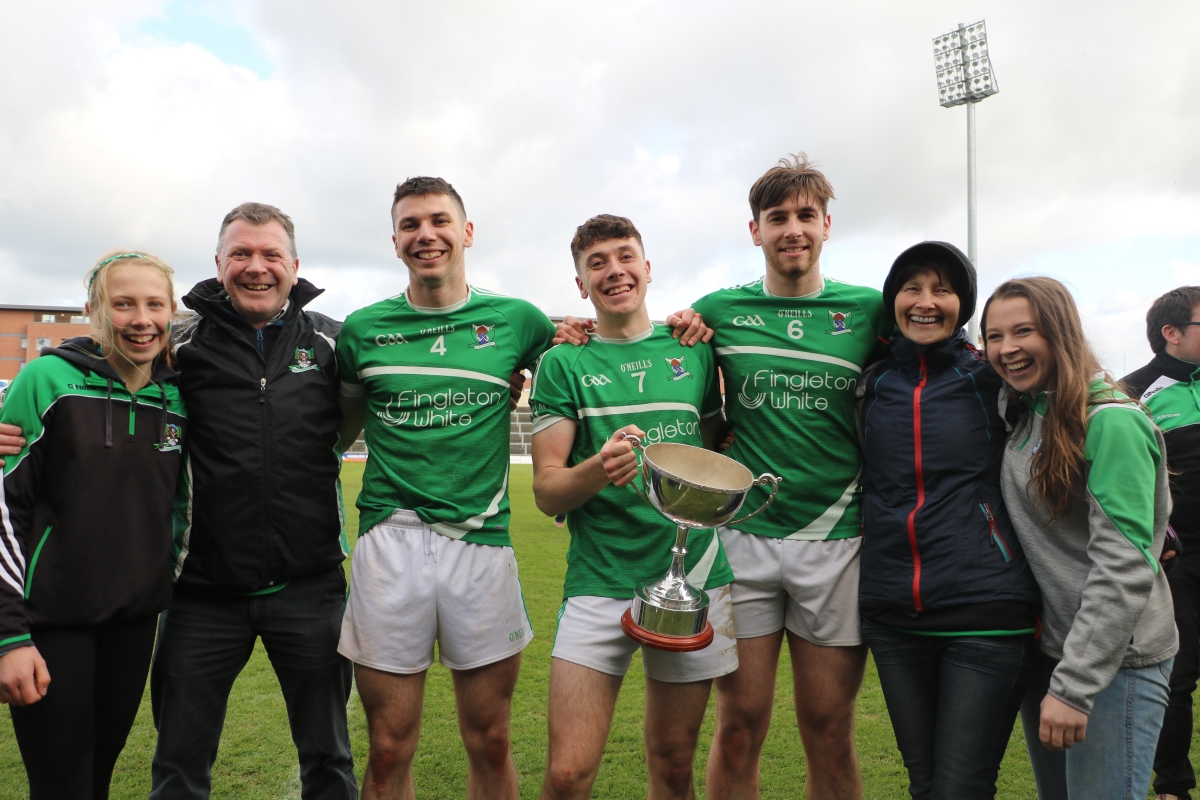 With The Harps playing a two-man full-forward line for the most part, Cathal C Fennell played a very important supporting role dropping back in front of the full-back.

He also cleared a lot of ball and rarely put a foot wrong.

The third Fennell brother, Fiachra, was named man of the match. Following on from a fine display in the semi-final when he got a goal, he was excellent again here and as well as keeping tabs on his man – Paudge Delaney for parts of it – he also chipped in with two brilliant first-half points. 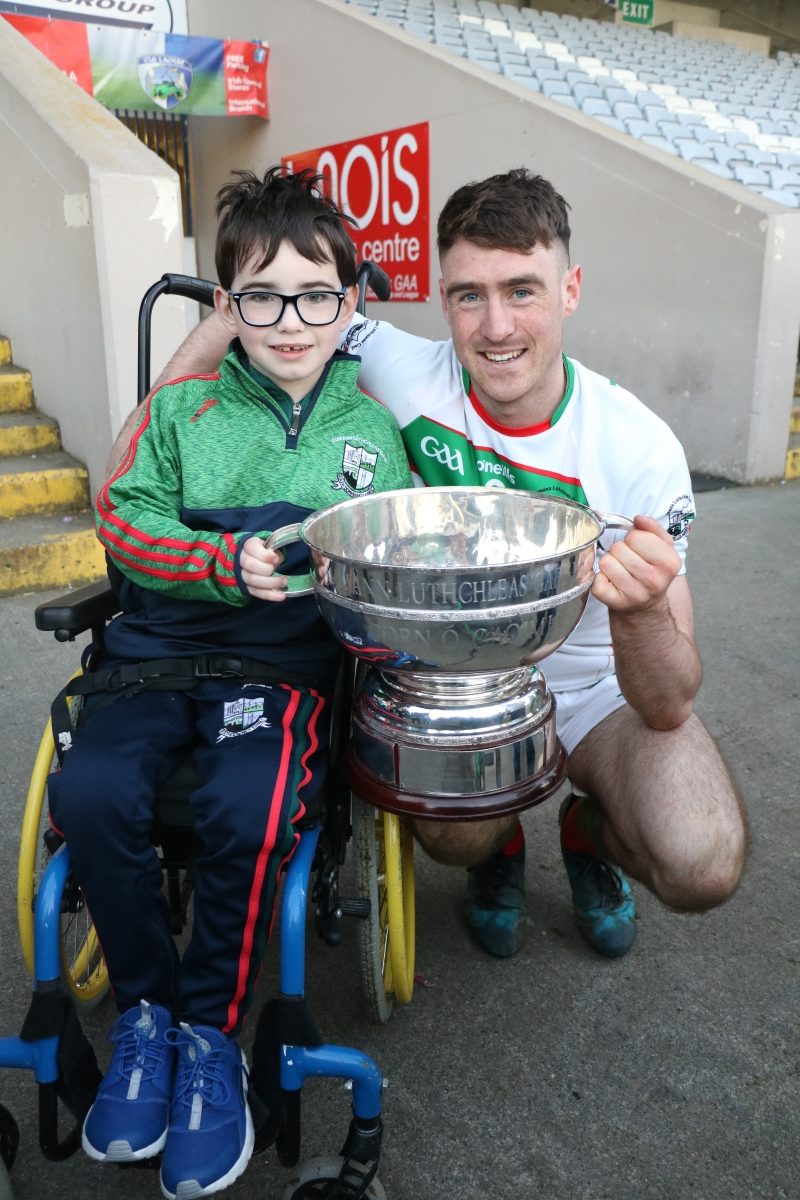 Paddy Purcell moved to midfield for Sunday’s final having been stationed in the full-forward line for most of the semi-final.

Never got a chance to really stamp his influence on the game but seemed to be dragged down almost any time he threatened to go on one of the maurauding runs of his. 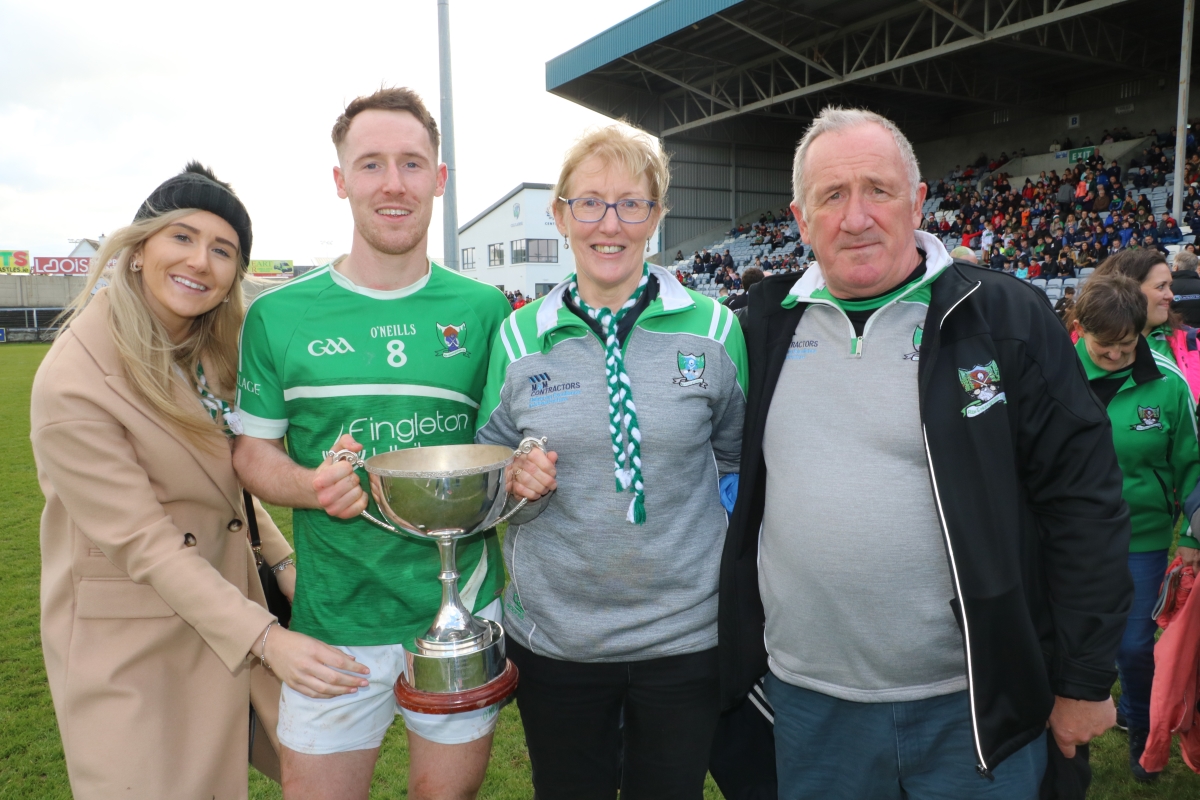 Like Purcell, Lennon carried his county form onto the club scene and had a fine first-half performance, scoring two points from play at crucial stages as Rosenallis turned the screw on Rosenallis.

Got on a lot of ball and was very influential from midfield.

On a disappointing day for Borris-Kilcotton, Foyle had one of his better games of the season and hit two points from play.

Worked hard, got a lot of ball and was one of Borris-Kilcotton’s better players over the course of the 60 minutes. 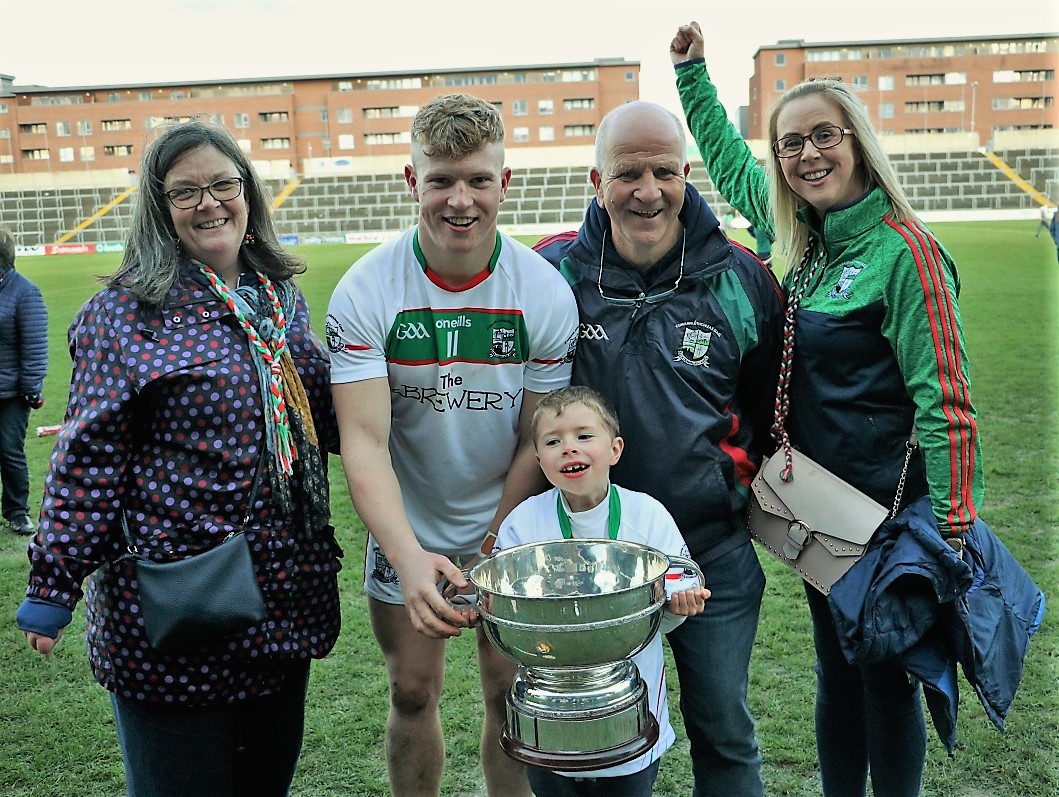 Kavanagh was central to a lot of Rathdowney-Errill attacks and while he missed a few he’d have expected to score, he worked very hard and finished with 11 points to his name.

Again, like Purcell and Lennon it continues a good season for him at club and county level.

Eoin Clancy was The Harps’ best player, and spent most of the game around midfield.

Worked very hard, took his goal brilliantly late on and added a point almost straight away. Will be disappointed that his late effort for an equaliser went astray but his overall display was very good.

Fitzpatrick made the goal for Ronan Murray in the first half and also chipped in with a couple of great points from play.

Seemed to cause problems every time he got in possession. 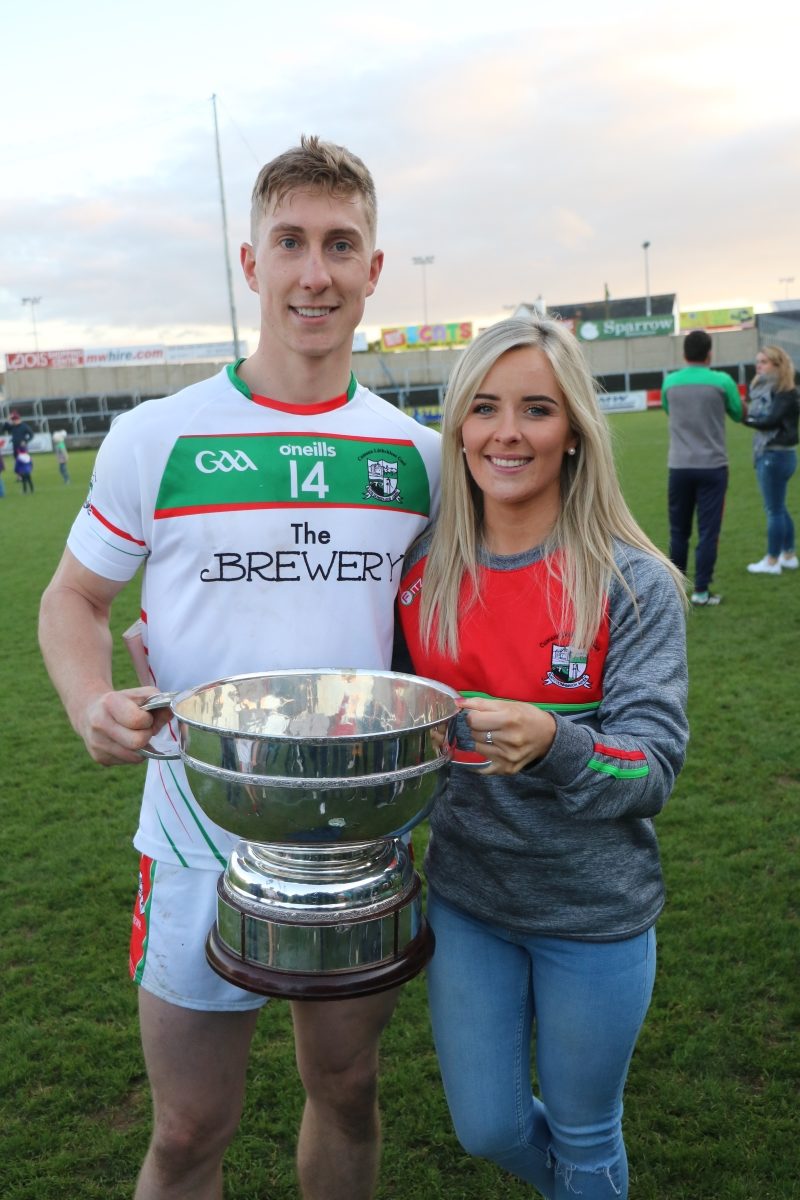 Following on from his match-winning goal in the semi-final, King was next in line to Eric Killeen for the man of the match award.

Hit four points from play, two in each half, and was always an option for his team-mates out the field.

Joe Campion has had a very consistent season for Borris-Kilcotton and carried that into the final.

While space was very hard to come by, he worked very hard, chipped in with a point and made the goal for Aaron Dunphy.

Moore came on early in the game for the injured Daniel Comerford and did well, winning a lot of ball and clearing it well.

Probably unlucky not to be starting, McGinley was introduced early in the second half for Rathdowney-Errill and his pace really challenged the Borris-Kilcotton defence in the closing 20 minutes.