We took a look back to 2005 when Ballyfin narrowly overcame Abbeyleix/Ballypickas by two points in the U-21’B’ Hurling final.

The first half of the game was described to be a tame affair with both sides hitting poor wides while the standard of the game remained low however the second half picked up and suddenly, we had a game.

In the opening five minutes of the second half, both sides scored their points and the a huge save came from the Ballyfin keeper.

Scott Connolly regained the lead for Ballyfin after 10 minutes but Abbeyleix levelled from a Shane Fennelly point from play.

It was point for point as Ritchie Downey put Ballyfin ahead again when George Lanham added a point after eight minutes.

Colin Dunne then put Abbeyleix two up after 10 minutes. With seven minutes left in normal time, Ballyfin keeper, Tomas McHugh made another fine save but Dayne Pacock was on hand to find the back o the Ballyfin net to stun the side.

Evan Coogan struck the equalizer. Captain Sean Lowry fired Ballyfin in the lead from a free a minute later. Dayne Peacock stepped up for the Abbeyleix side to put a point between the teams deep into injury time.

Having won the puck out, Ballyfin made the most of the opportunity with a point fired over by George Lanham which would be the insurance point to claim the title. 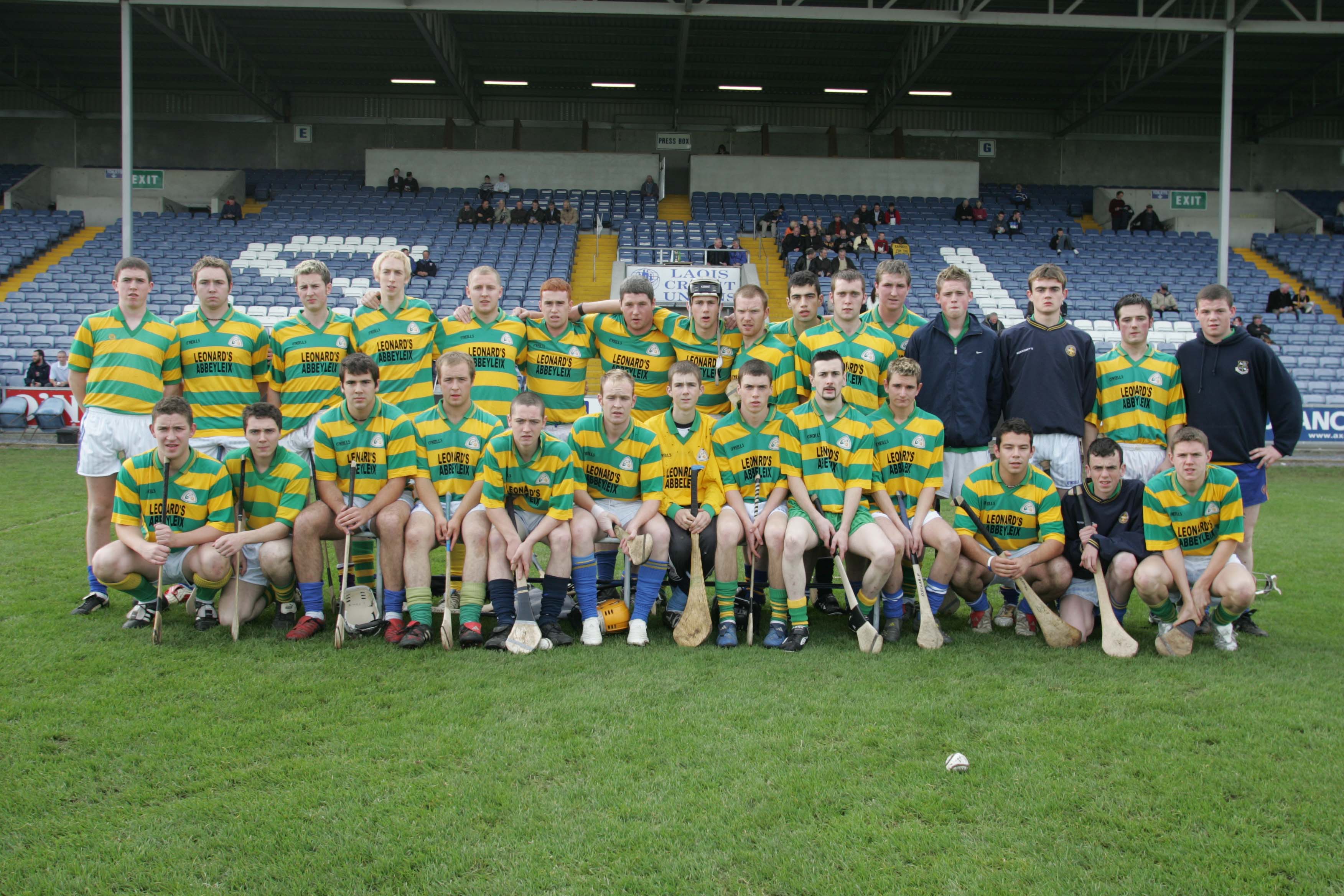 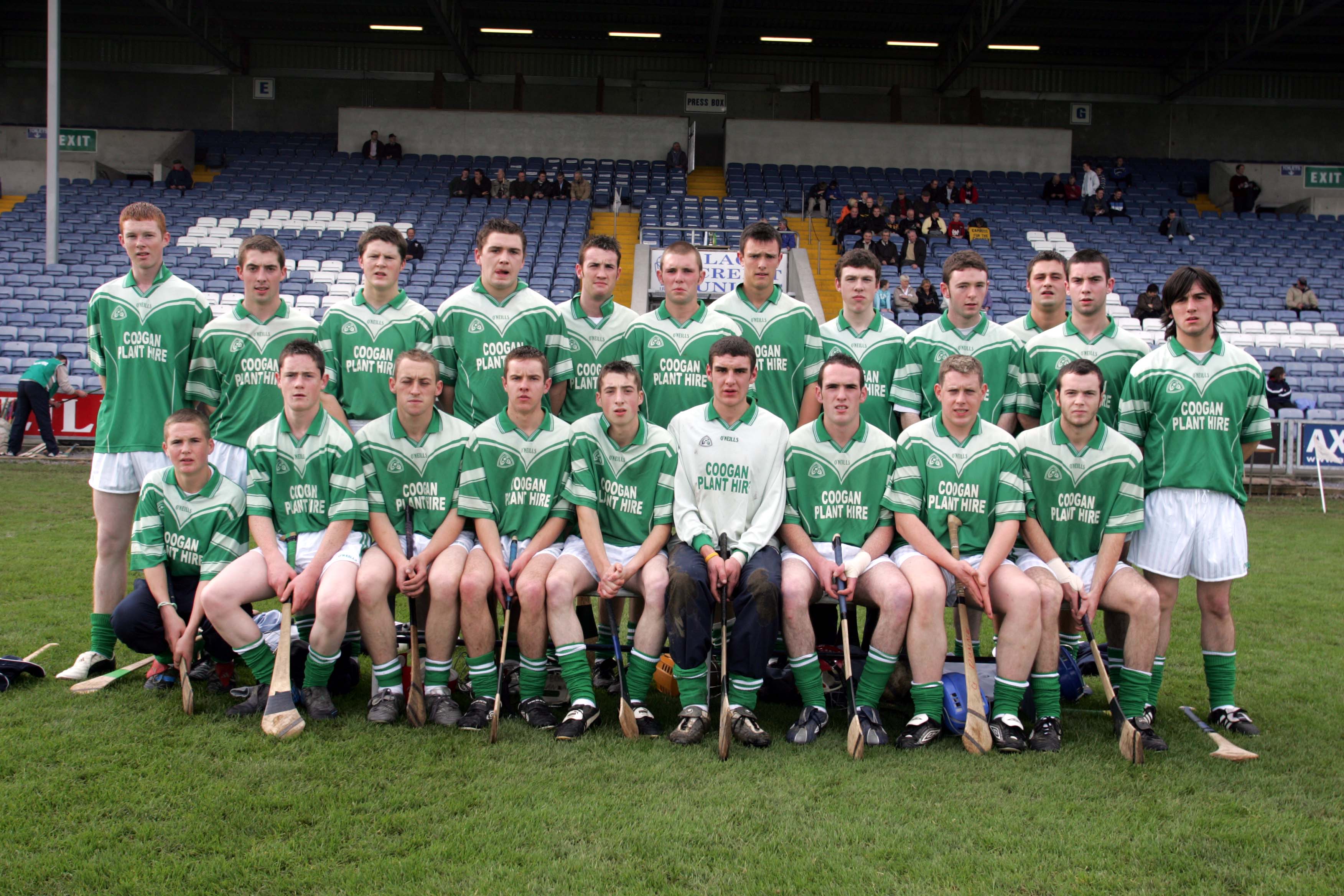 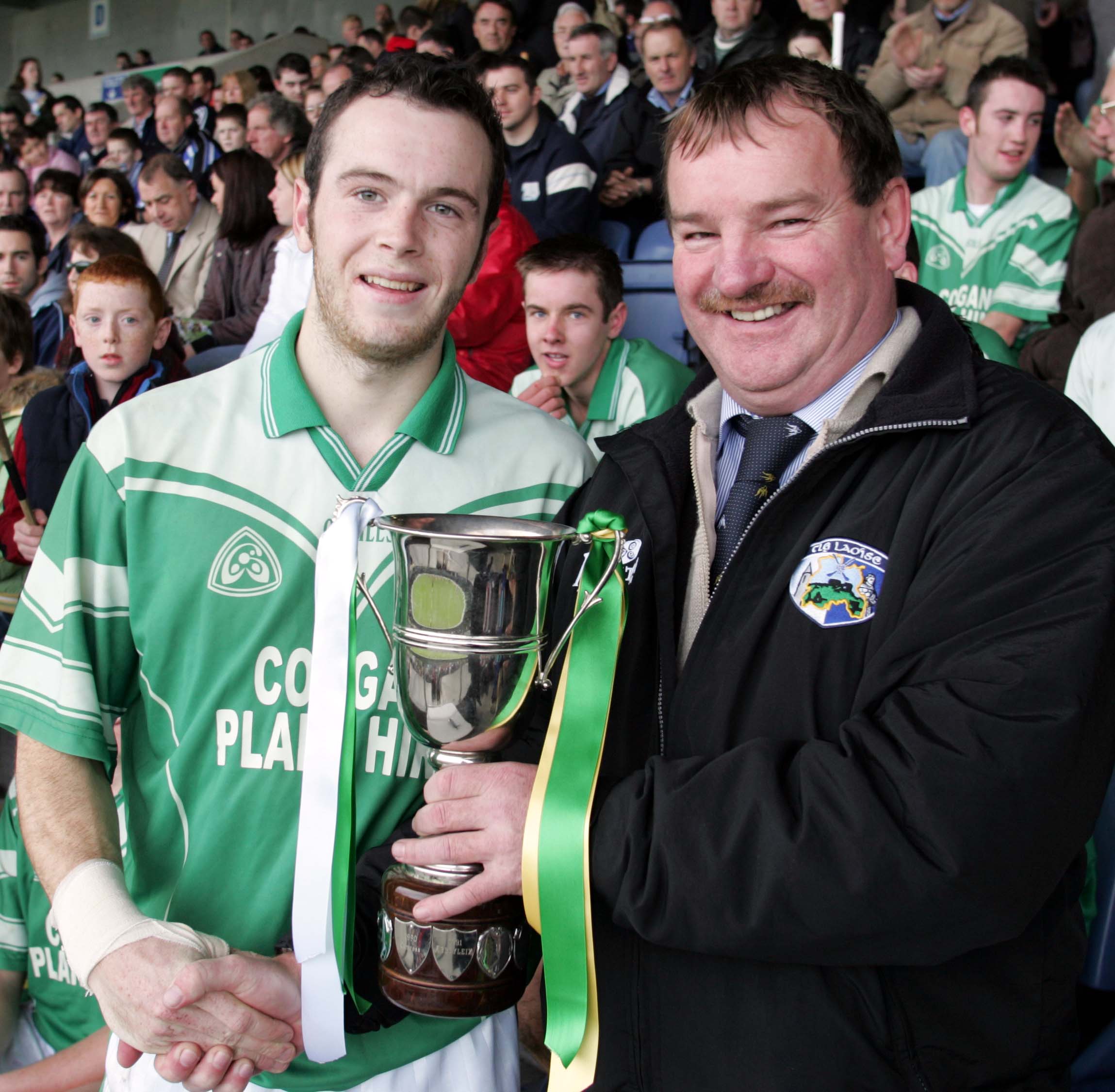