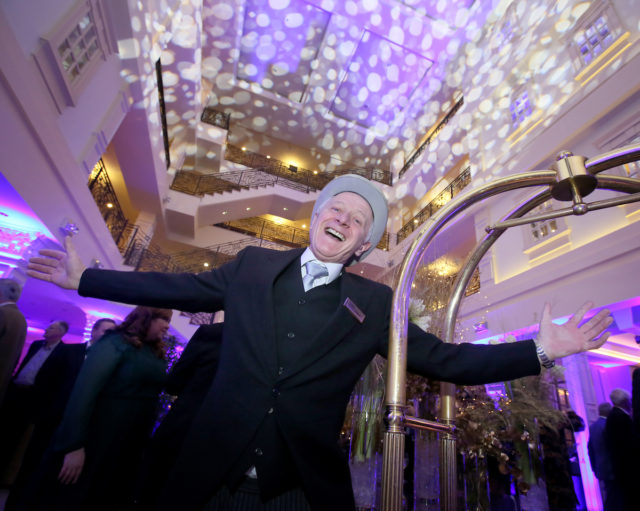 Special guests from the world of entertainment, sport, and business joined General Manager, Ger Alley, and his team to celebrate the official re-launch of The Heritage

The Heritage’s new brand positioning captures everything that guests want from their own perfect escape.

As part of the refurbishment, The Heritage upgraded the ground floor bar and restaurant of the hotel, as well as the afternoon tea space and ballroom.

Another major part of the refurbishment was the spa and leisure centre, which is one of the largest such dedicated spaces in Ireland, boasting 7,000 square metres of treatment rooms, as well as a thermal suite and leisure facilities.

Host for the evening was legendary broadcaster Marty Whelan, with live music from The Late Late Show band, The Camembert Quartet.

Following a sparkling drinks reception, guests sampled a selection of canapés taking inspiration from the current A la Carte menu at The Heritage.

General Manager Ger Alley said: “This is an important moment for The Heritage.

“Getting to this point today wouldn’t have been possible without the support and energy from the team here at the hotel.

“It’s incredible to see so many people coming out to support the re-launch of the hotel this evening.

This is an exciting time for The Heritage, and we look forward to welcoming existing and new guests to the hotel in the coming future.” 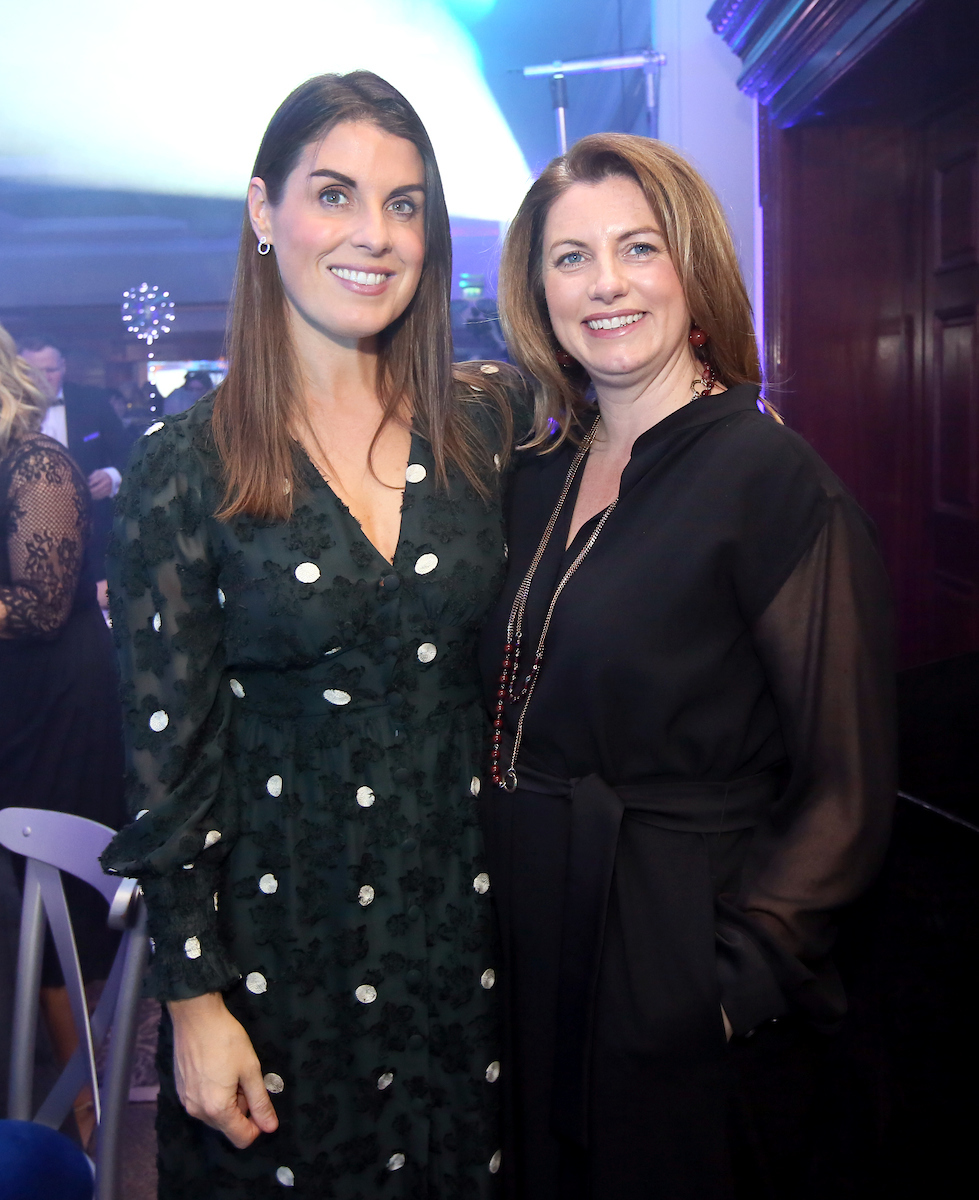 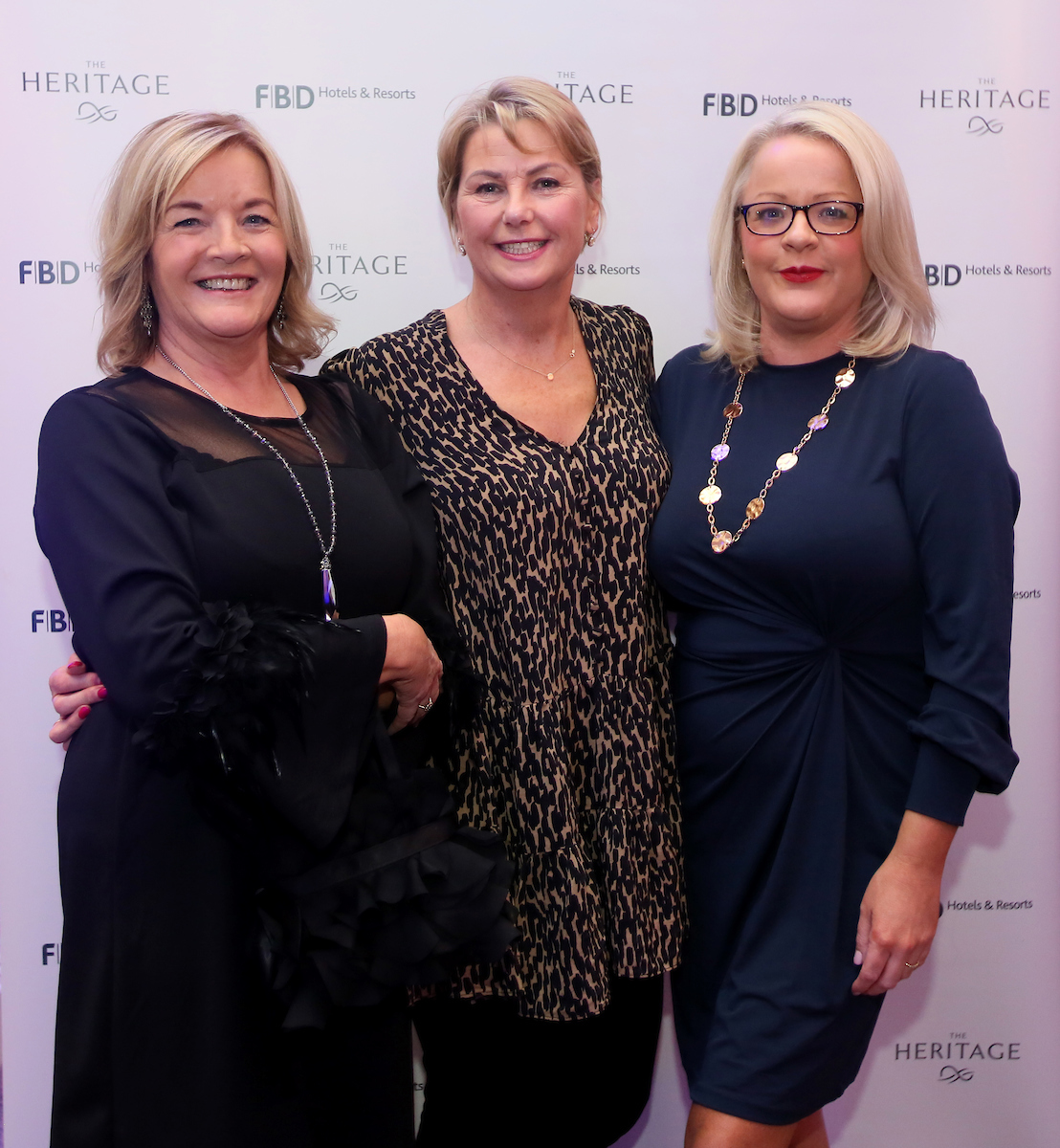 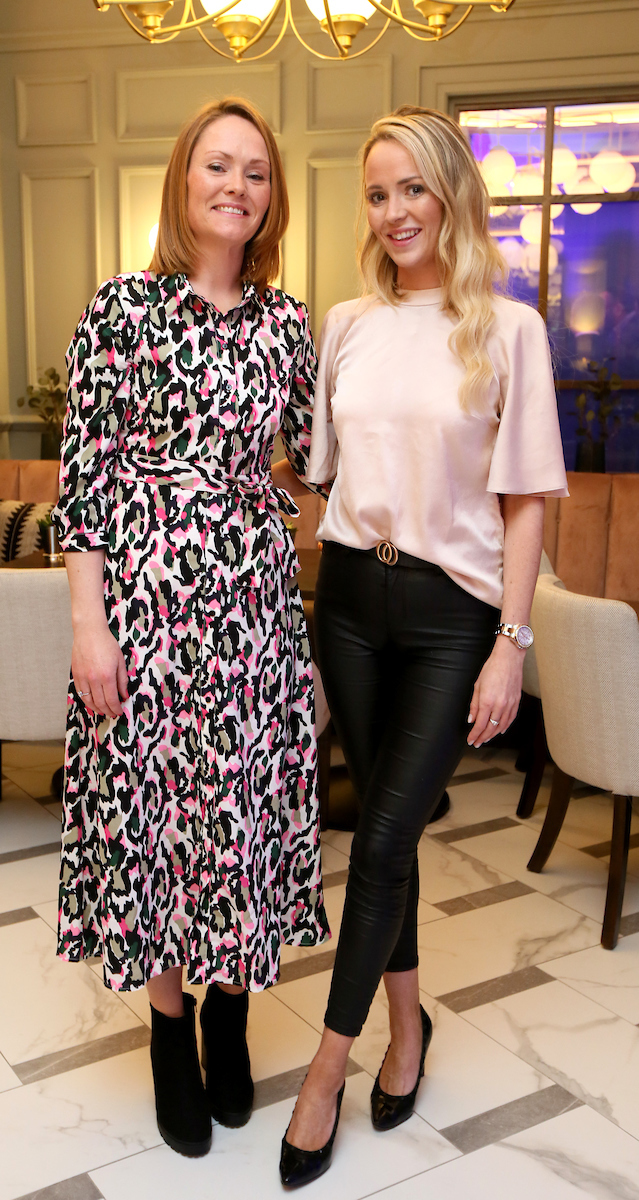 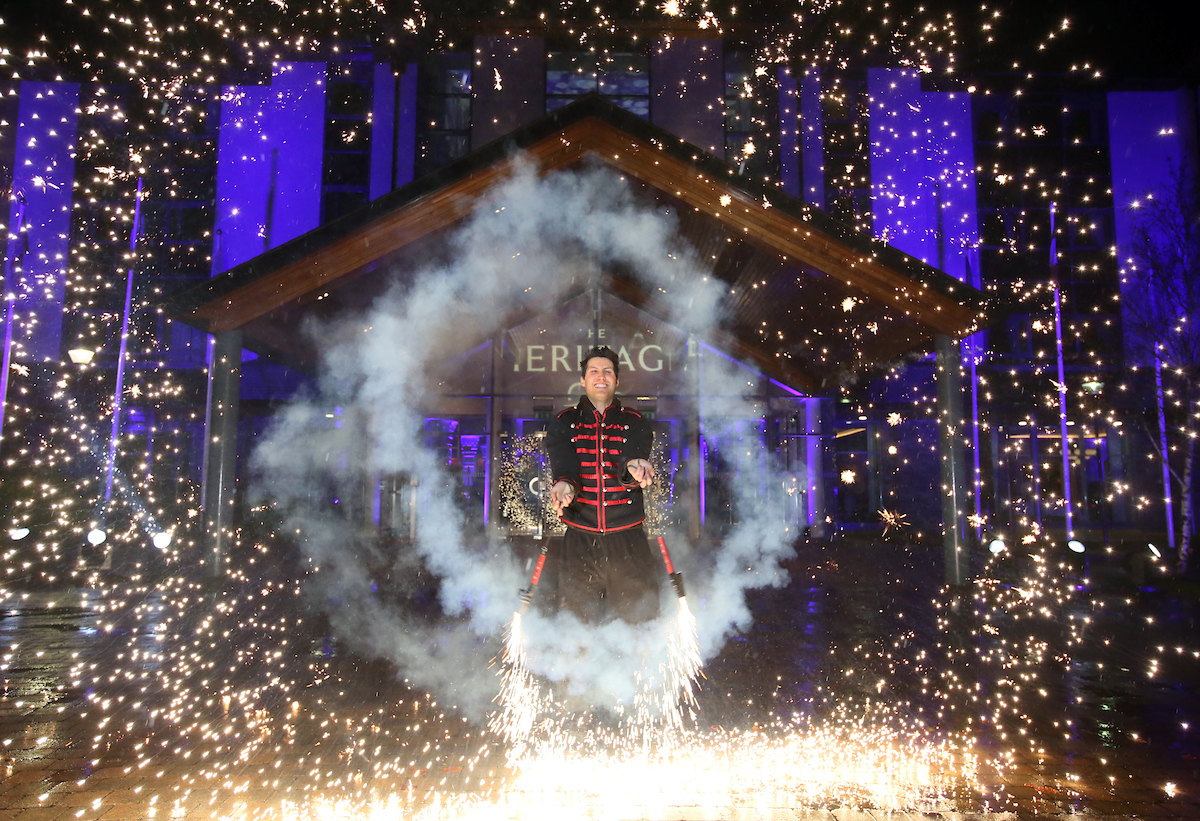