The Laois U-16s are through to the Fr Manning Cup semi finals after they once again came from behind to defeat Wexford this time in Ferns Centre of Excellence this afternoon.

After wins over Westmeath and Wicklow in the first two rounds, the side, coached by Noel Coss, Shane Conlon and Mossy O’Connor, now have a third win and end the group phase as winners.

Wexford scored three first half goals and led by two points at the break.

Barrowhouse’s Lee Day notched a great goal for Laois while Colin Dunne, PJ Ward and Ross Meredith were among the point scorers as Laois trailed 3-4 to 1-8 at the break.

However, Laois took over on the resumption of play and played extremely well in the second half to win for the third weekend in a row.

Arles-Killeen’s Dunne ended the game with eight points while DJ White and Conor Kelly struck for second half goals.

Wexford kept battling right to the end but Laois remained ahead and held on to win by five points in the end.

Laois will now progress to the semi finals next weekend with their opponents yet to be confirmed. 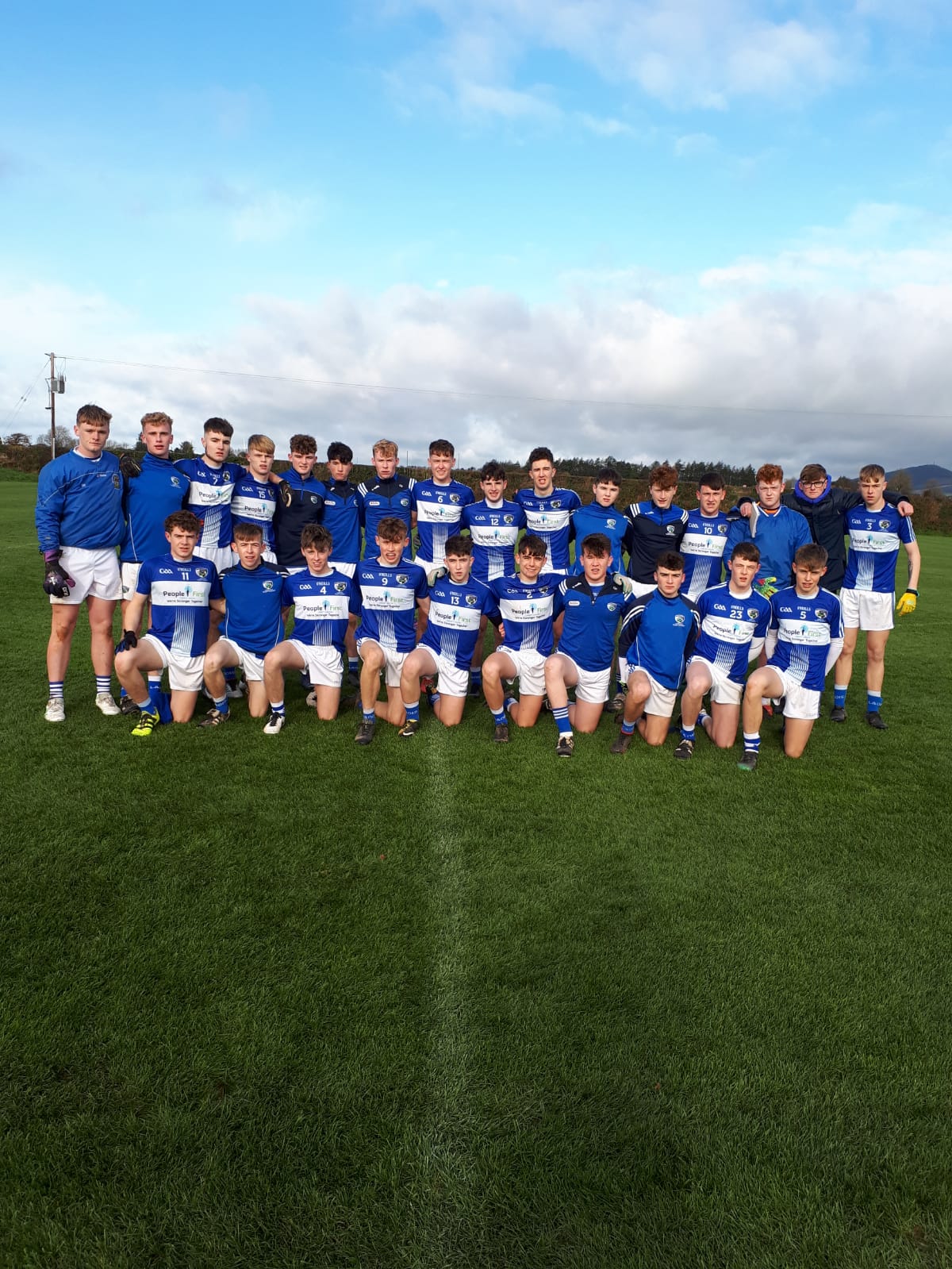