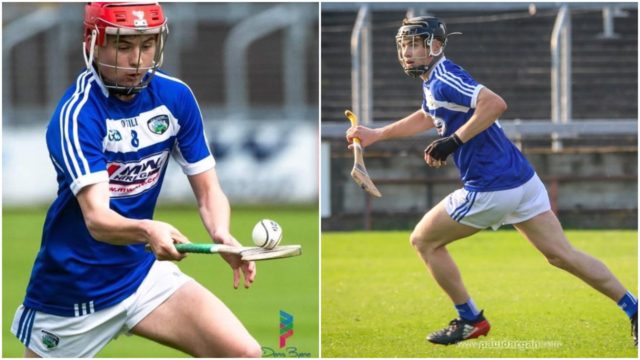 Raheen Parish Gaels and Camross will go head-to-head for Laois U-20 hurling honours on Saturday at 2.30pm in the LOETB Centre of Excellence.

And when they take to the field tomorrow, two cousins will line up on opposing teams.

Raheen Parish Gaels’ James Keyes and his younger cousin Tomas ‘Mossy’ Keyes, who hurls for Camross, will both be hoping to come out on top.

There are four years between the pair and this will be the very first time that the duo will line up on opposing sides.

Both have represented Laois with James, who captains the Raheen Parish Gaels lads, playing for the O’Moore men at all levels including minor, U-20 and senior in recent years.

James also represented Ireland this year in the U-21 Hurling/Shinty International where they had a huge win over Scotland.

Tomas has represented Laois at all levels too and was midfield on the minor team this year that reached the Leinster quarter final where they were beaten by eventual winners Wexford.

In the group stages of this competition, Raheen Parish Gaels dispatched 2018 minor champions Clough-Ballacolla-Mountrath and Castletown before proving too strong for Abbeyleix Gaels in the semi final.

They are an amalgamation of Colt, Shanahoe, Clonad, Trumera and Ballypickas – and they show that if clubs from outside senior come together, they can mix it with the best.

Camross are standing alone as they normally do and their route to the final has been similarly impressive.

They scored 14 goals in their group wins over Clonaslee-St Manman’s and Borris-Kilcotton and then got the better of the side who beat them in the 2018 U-19 final – The Harps – in the semi final.

One Keyes will be celebrating at 4pm – and both James and Tomas will be hoping it is them. 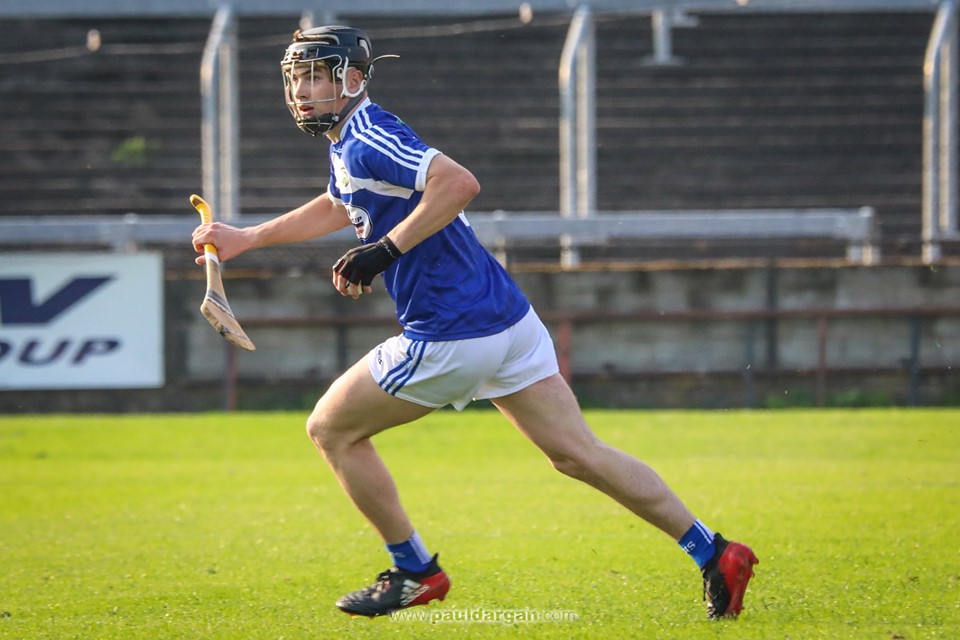