Where do the years go at all?

The Portlaoise Musical Society begin their latest season tonight in the Dunamaise Arts Centre when they put on Ragtime the Musical.

The award-winning group – who were honoured at national level last year for their production of Titanic just continue to pull out all the stops.

And it was no different 10 years ago when they put on Pirates of Penzance in 2009.

Colourful, entertaining and of a high standard.

Alf Harvey was in attendance to capture a selection of great images on one of the night.

You can check his selection of photos out below. 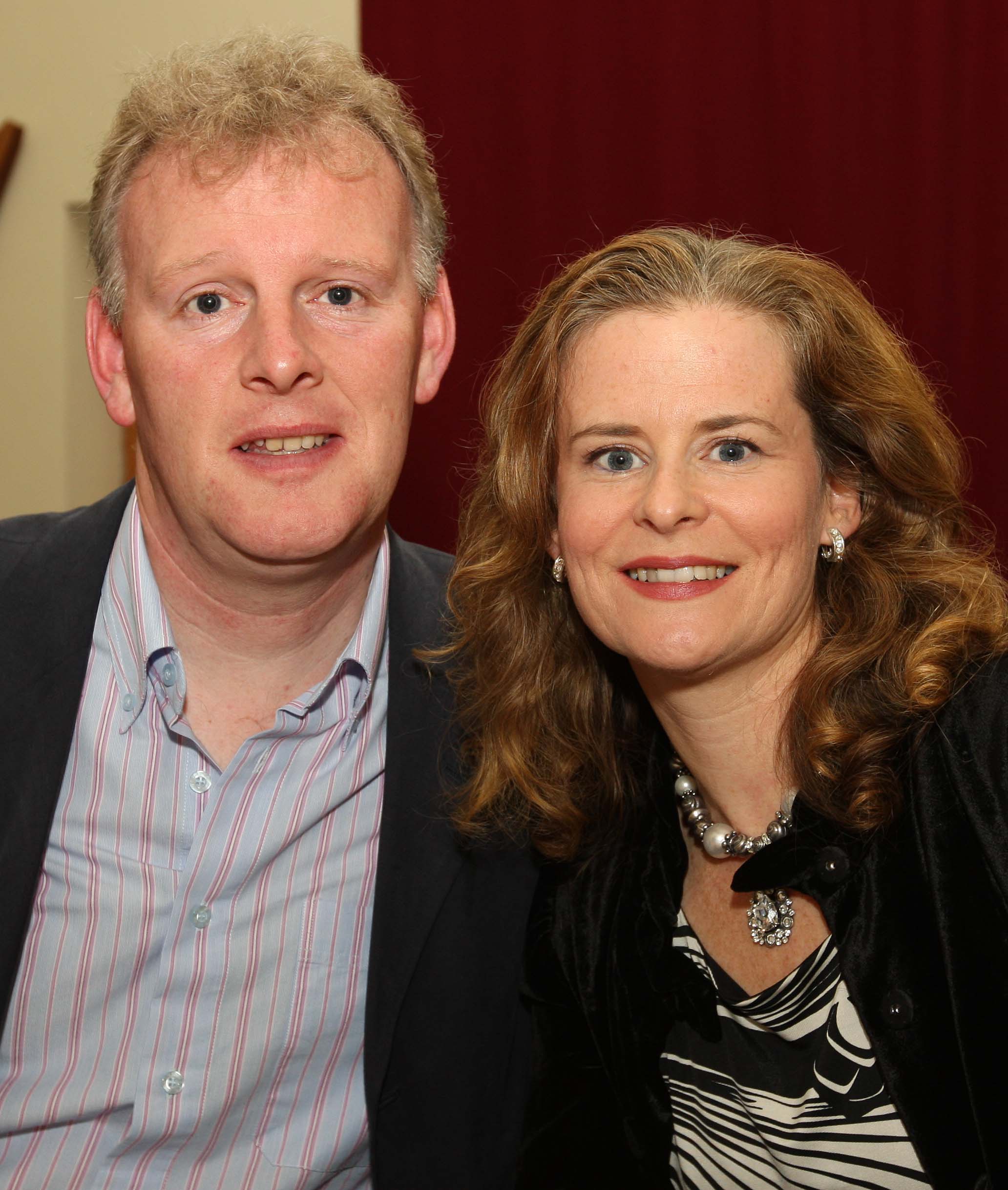 Liam Ahern and Yvonne Murphy at the Portlaoise Musical Society production of The Pirates of Penzance in the Dunamaise Theatre in 2009. 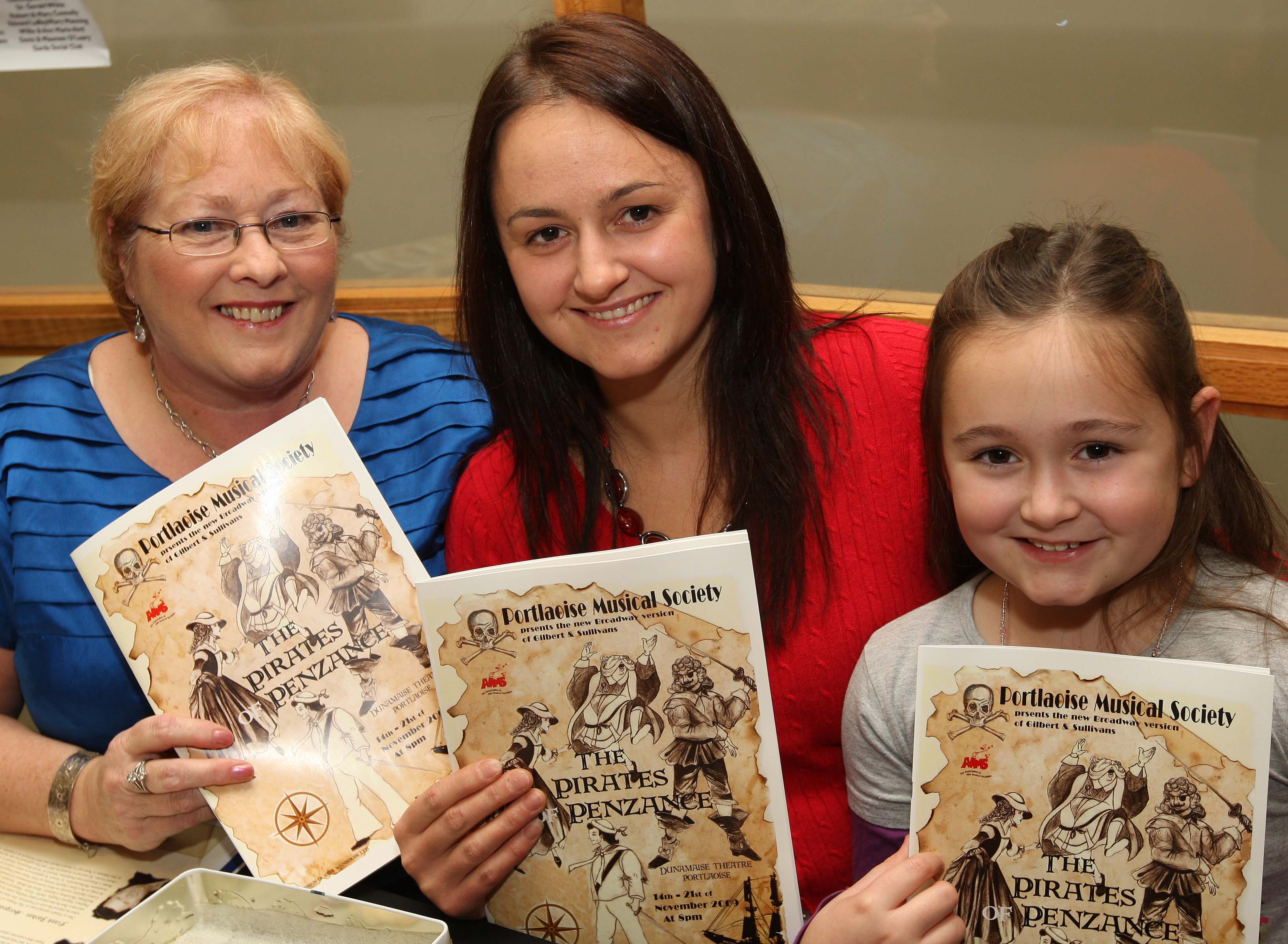