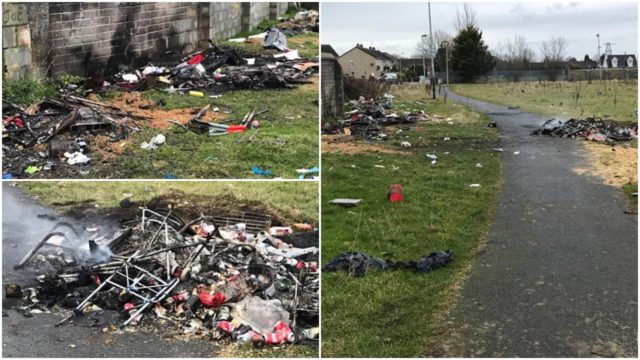 A lane that is used by around 100 children in Laois in order to get to school is in a terrible state.

Pictures below show illegal dumping, horse excrement and the remnants of illegal burning of rubbish along the lane.

This is a short cut road to schools taken by around 100 children every morning and afternoon though a little park in Portlaoise.

The entrance to this park starts at Mountain View Road on the Ballyfin Road and finishes at Clonroosk View opposite Scoil Bhride.

A local, who contacted LaoisToday, told us that they have reported the state of the lane to Laois County Council on two occasions.

They said: “It’s a disgraceful sight. There is lots of broken glass on the path, with is in use by children, sometimes children riding on their bikes or scooters.

“This is going on since September. But the mess keeps growing.

“Every day there is a new pile of rubbish on top of what is already there. And there is a horse poo everywhere.”

The pictures below show just how bad it is: 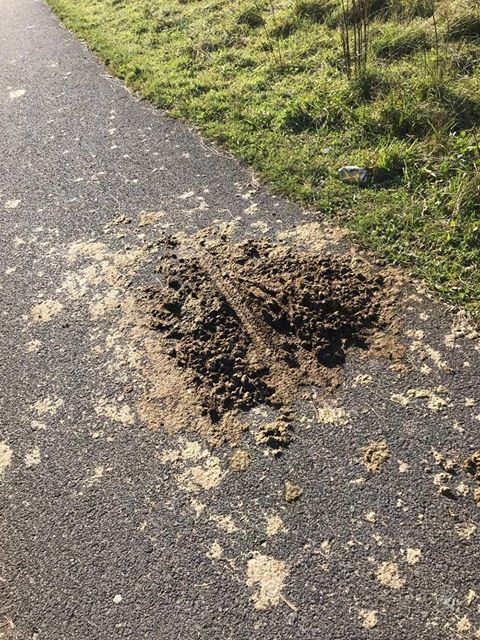 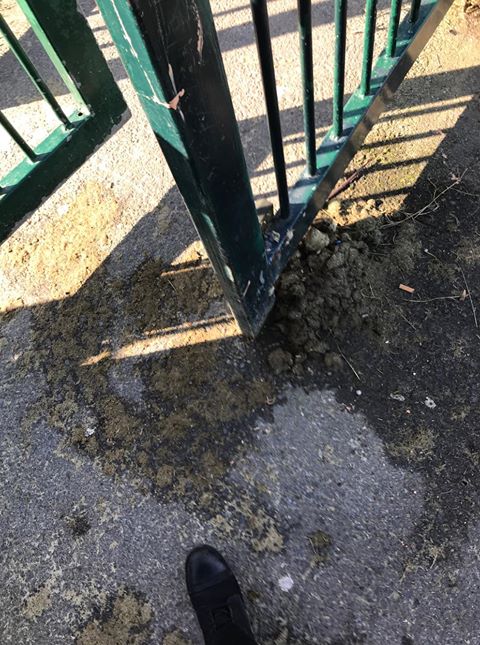 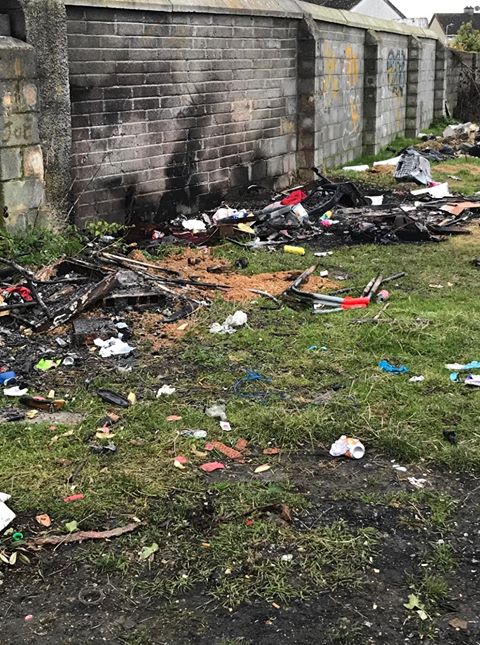 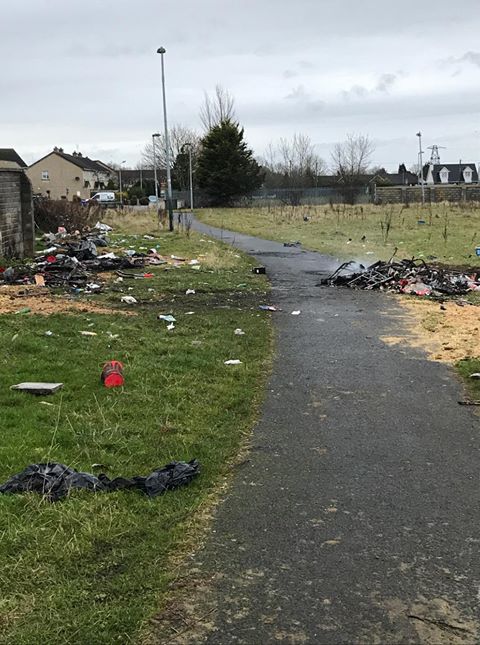 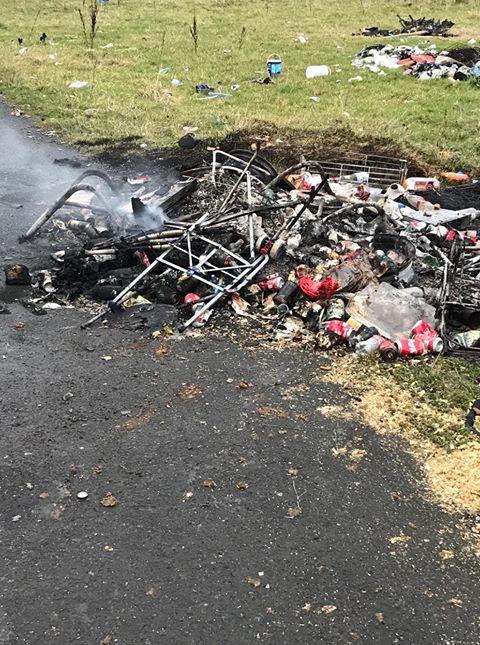 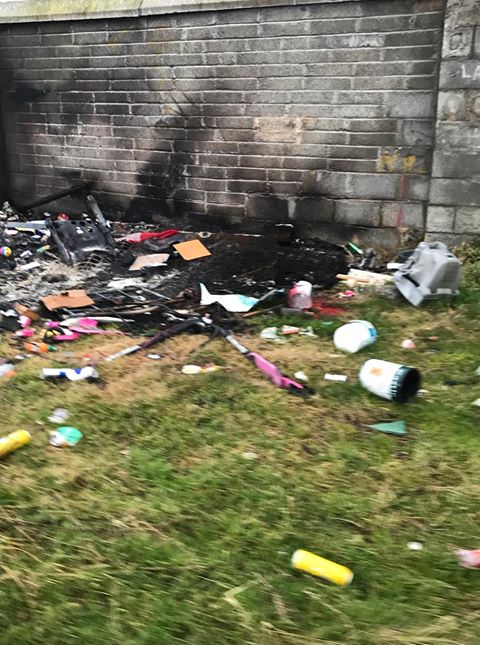 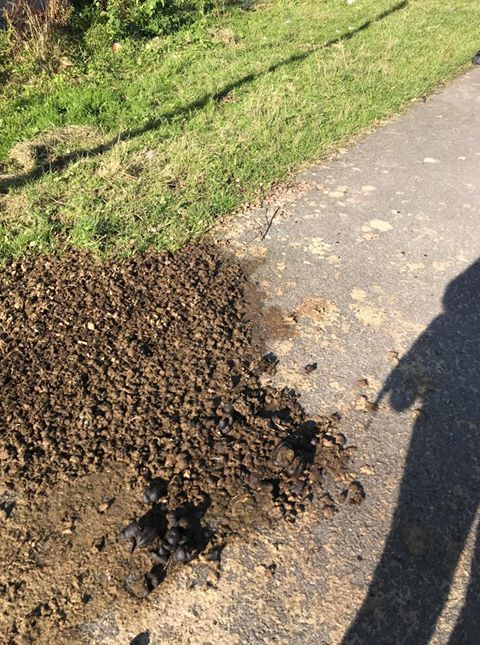