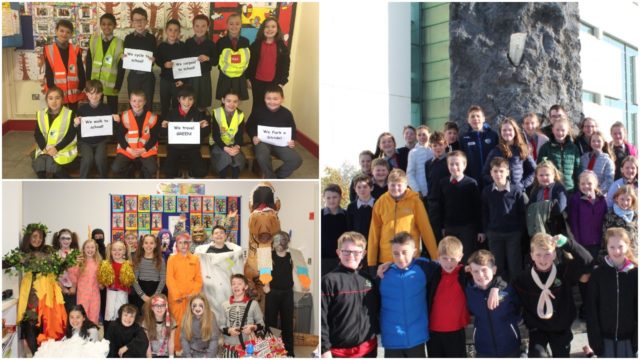 Science week at Timahoe NS got off to an exciting start as the boys and girls from 5th and 6th Class visited Carlow IT to attend the science show ‘How to Save the World in 45 minutes’.

The show was run by the institute as part of their Science Week programme and it offered a fun, educational experience for various primary schools in the area.

The show was given by ‘Dr. Ken’ who conducted some wonderful experiments, much to the delight of the children. As the name of the show suggests, it was about protecting the environment against many of the problems it faces including Green House gases, plastic pollution of the oceans and the production of carbon dioxide.

Balloon explosions involving fire and methane gas, ‘melting’ polystyrene with acetone and the ‘rubbish game’ were just some of the highlights.

The show was informative, funny and very interactive which appealed to all the children attending. While the show was fun and light hearted, there were some great learning opportunities for the children and it was closely aligned with the Science curriculum.

The children had a great time at the event. Casey Kelly said: “it was really good. My favourite part was the polystyrene and plastic part, the way the polystyrene disintegrated in the acid.

“Also, I can’t believe that it takes 200 years for plastic to decompose”. David Kelly said “my favourite part was when Dr Ken identified the PH of the tap water by turning it green. I thought he had good humour and a great way of explaining things”.

Georgia Coyne said that “the show was great and I learned a lot. I thought it was very sad when he showed us the pictures of the fish and whale that had died from plastic pollution. We really need to try and stop polluting the seas”.

This annual event is always thoroughly enjoyed by the children of Timahoe NS and it kick started a great week of activities within the school.

The theme of Science Week 2019 is Climate Change and this followed on fittingly from the Green Schools Climate Action Week that was celebrated in the school before Halloween.

The children, along with their very active Green Schools committee decided to join in with other schools across Ireland to make their mark during Climate Action Week, holding events to raise awareness and promote a positive change.

During Climate Action Week which ran from October 14th to 20th, the school children actively promoted sustainable modes of transport. In pursuit of their 4th Green Schools Flag under the theme of Transport, the school has been encouraging cycling, walking, carpooling and a park and stride model.

The children researched zero waste lunches in an effort to minimise ‘single use’ plastics and packaging.

They had a very successful ‘No Waste’ week with all pupils cutting out waste completely from their lunchboxes. They plan to maintain these efforts throughout the year beginning with ‘No Waste Wednesdays’ and progressing from there.

Timahoe N.S strives to show that even little changes can make a big difference. Each class competed to win the “Greenest Class”, commuting to school using sustainable modes of transport.

These activities educate the children and present them with genuine opportunities to help in the effort to safeguard the future of our environment and climate.

This was done through their innovative, crafty and most importantly, environmentally friendly efforts to create costumes from recycled materials to promote awareness of sustainable modes of transport.

There is a big issue worldwide in terms of Climate Change but you can be sure that the children of Timahoe are doing their utmost to alleviate the problem. 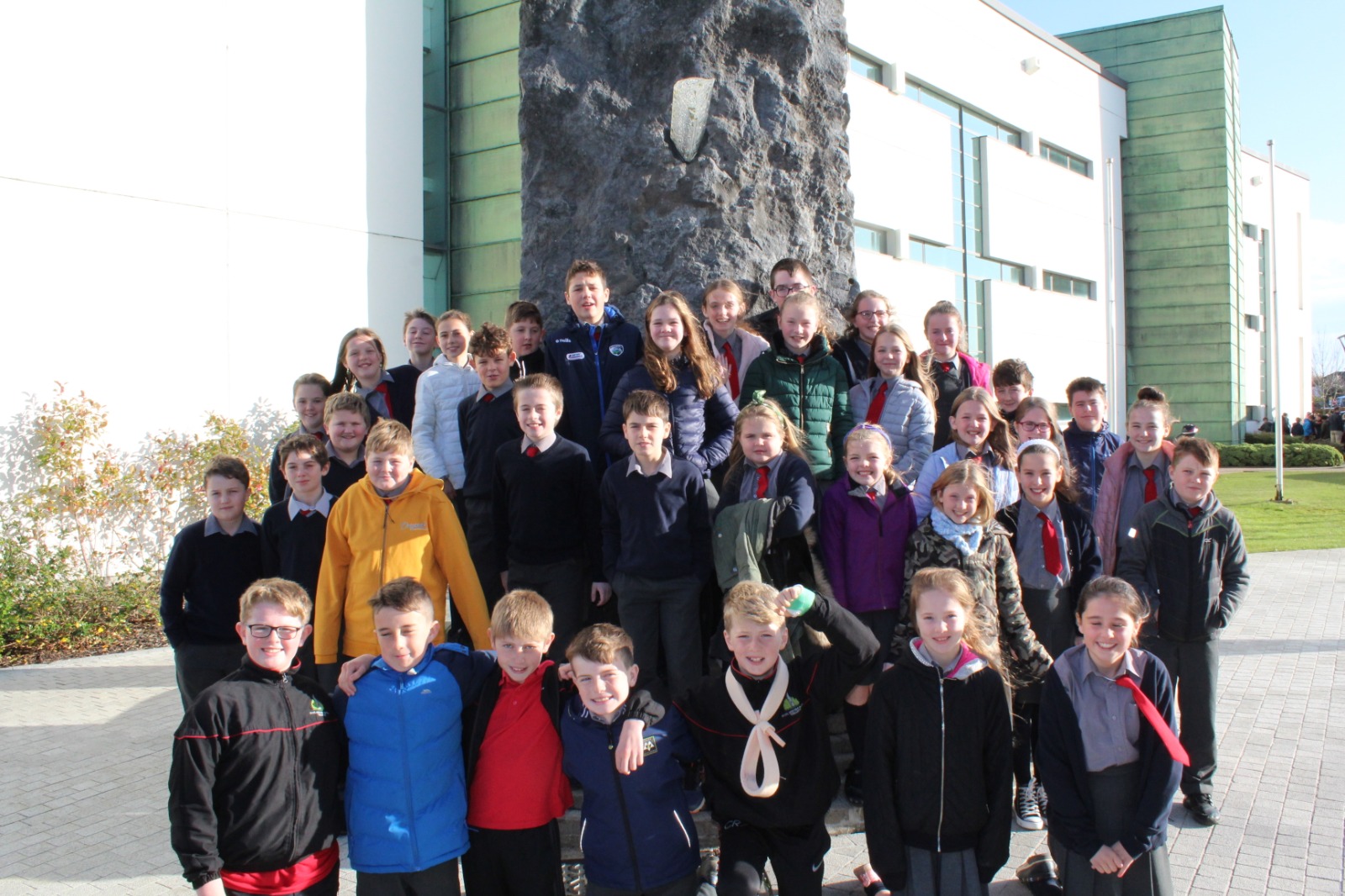 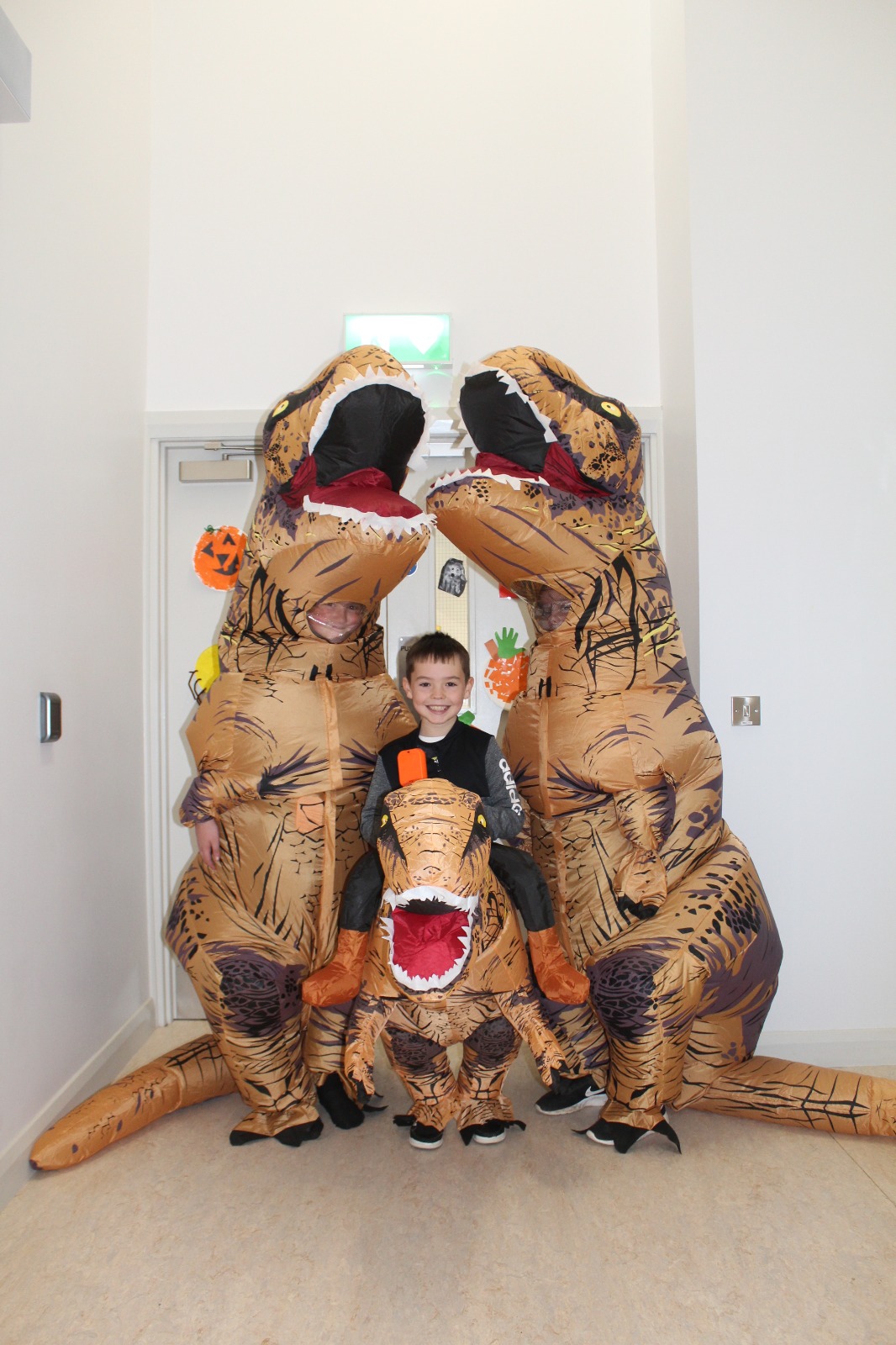 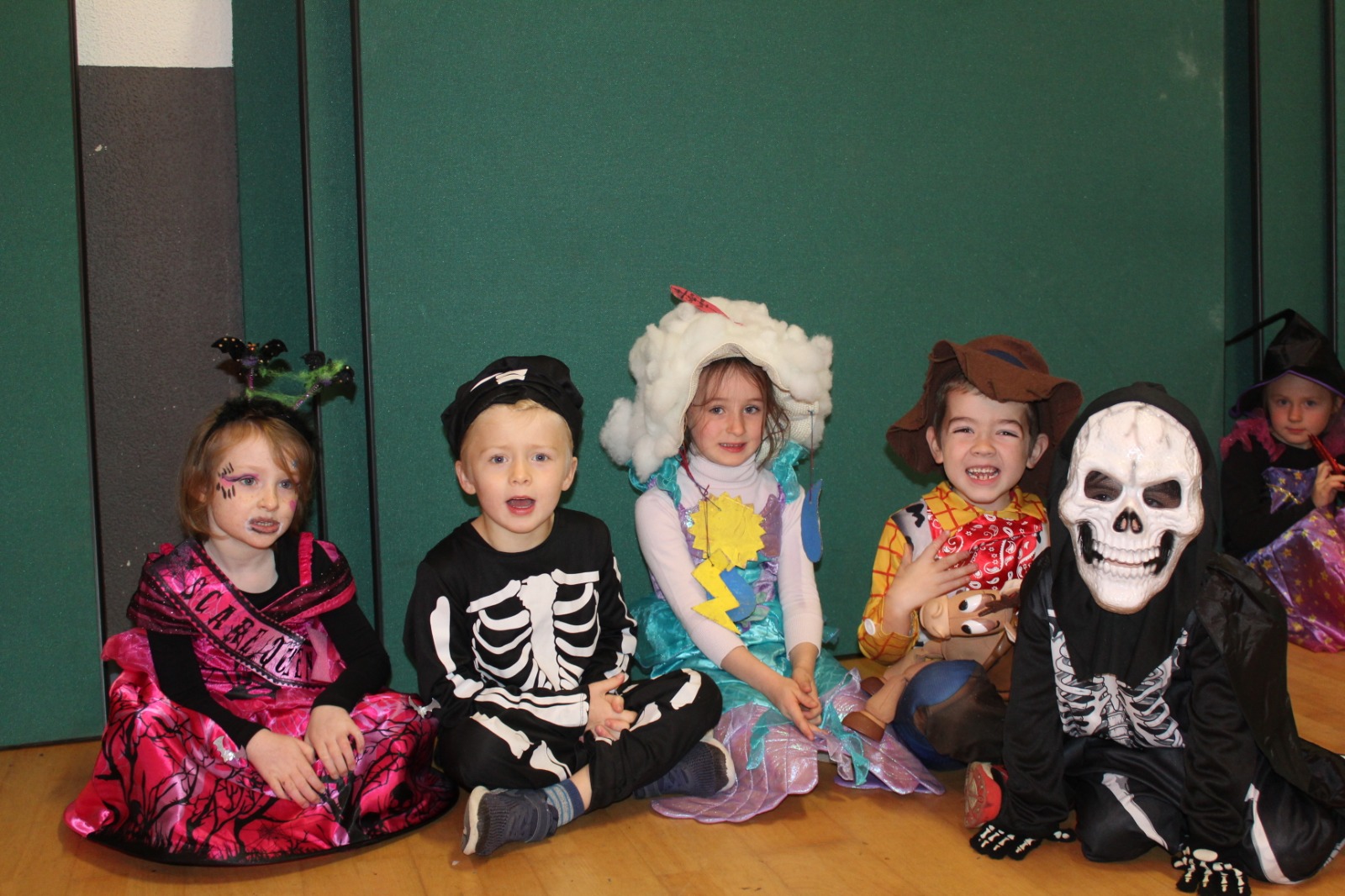 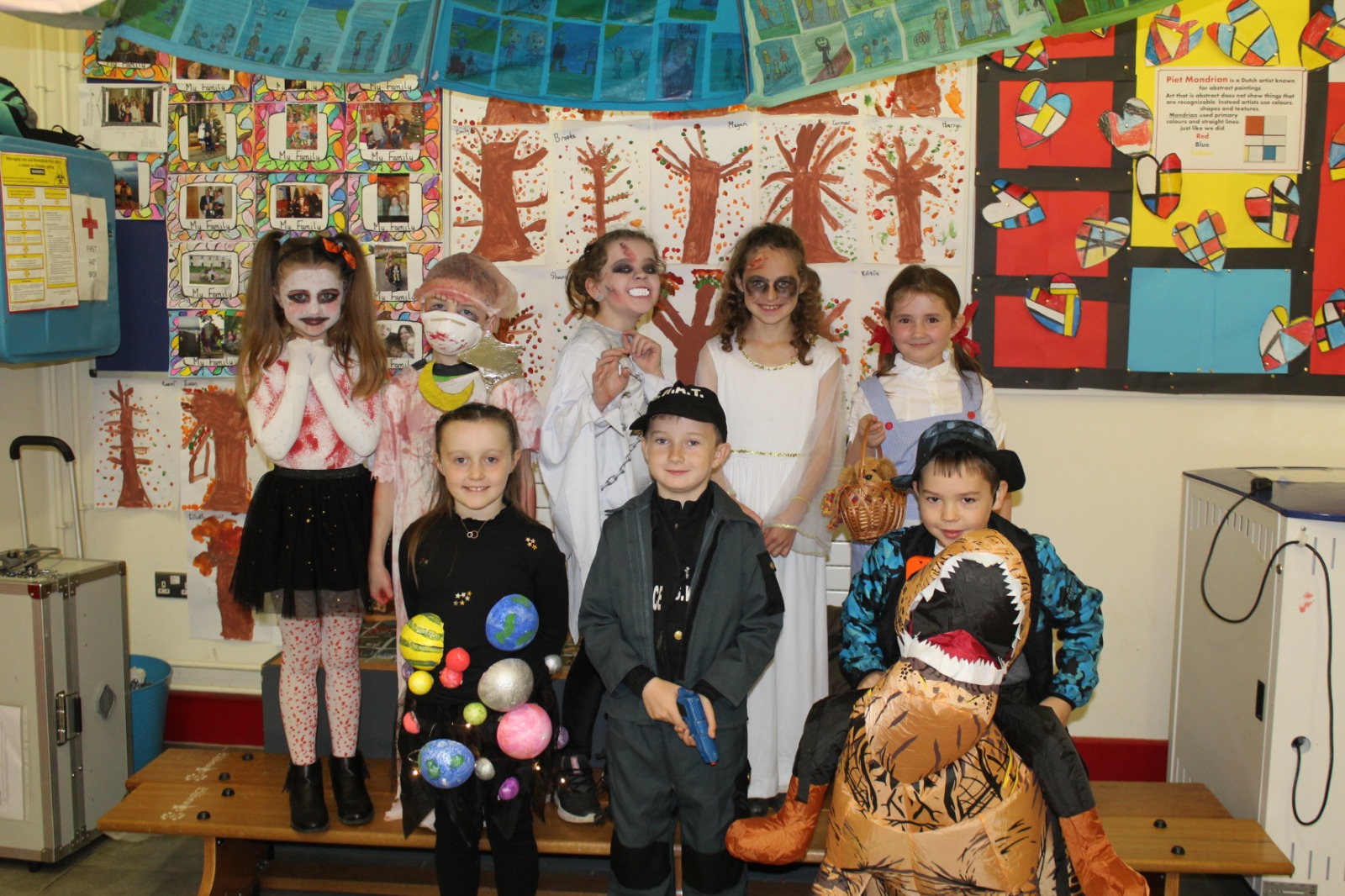 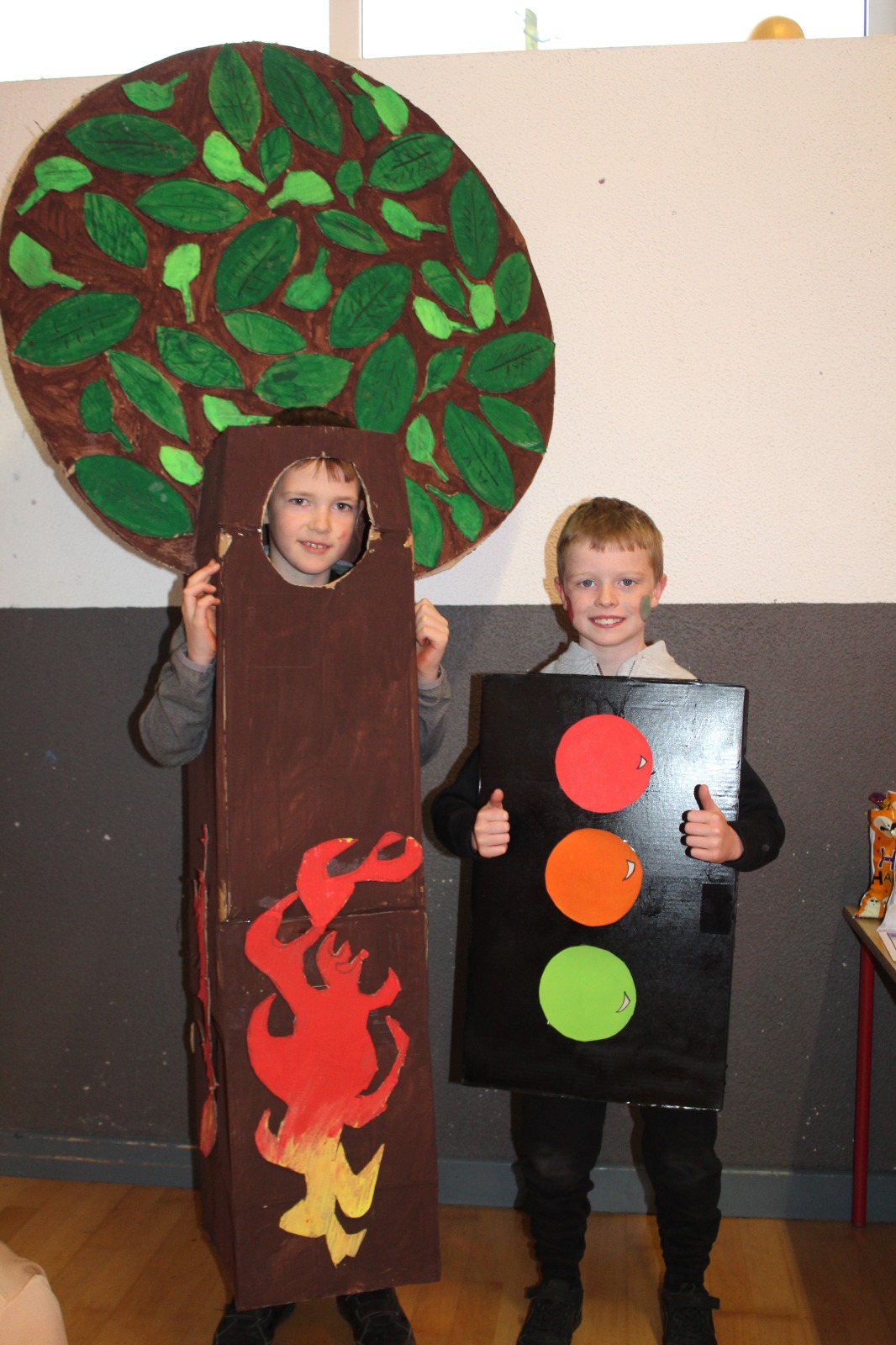 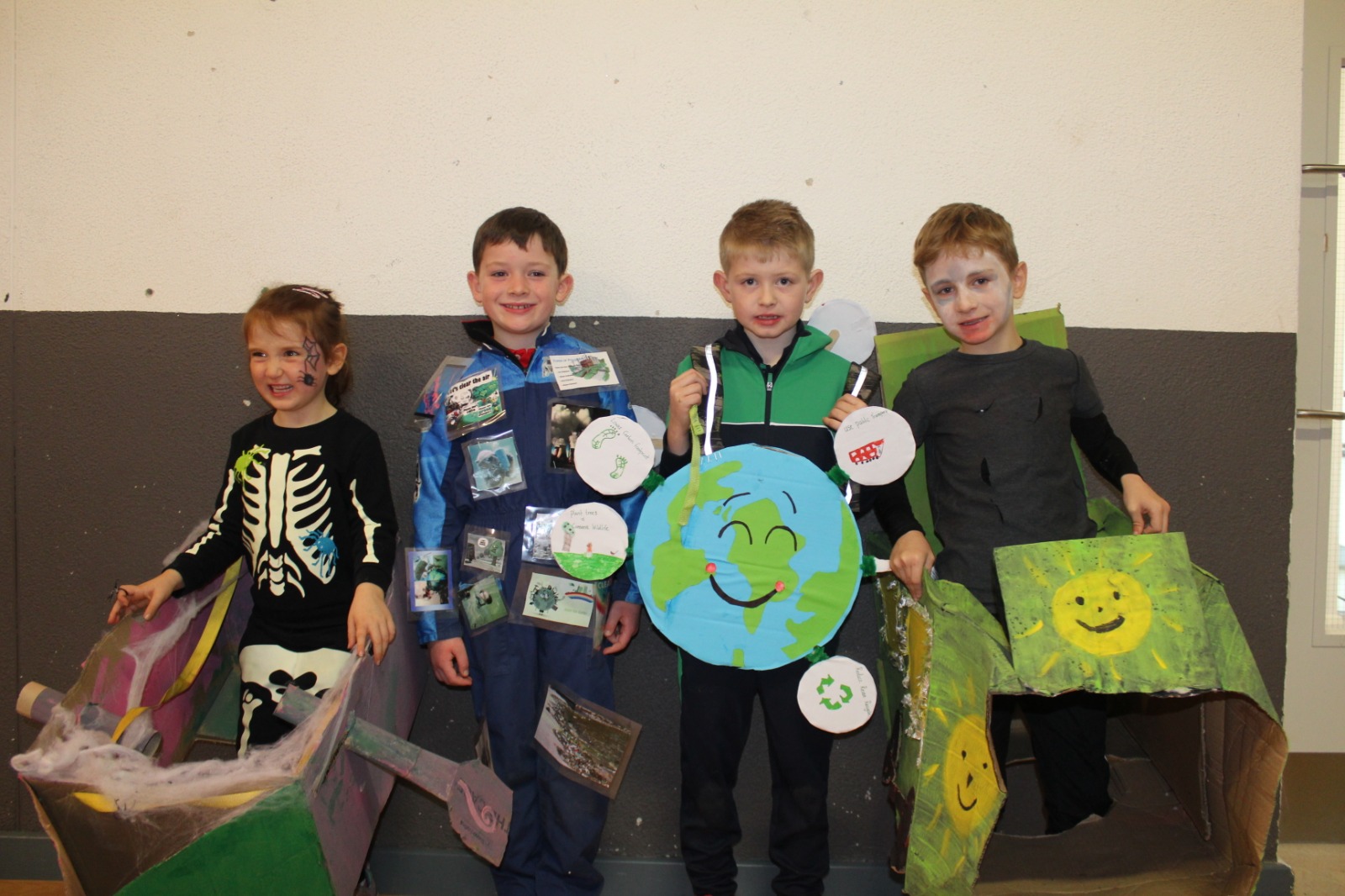 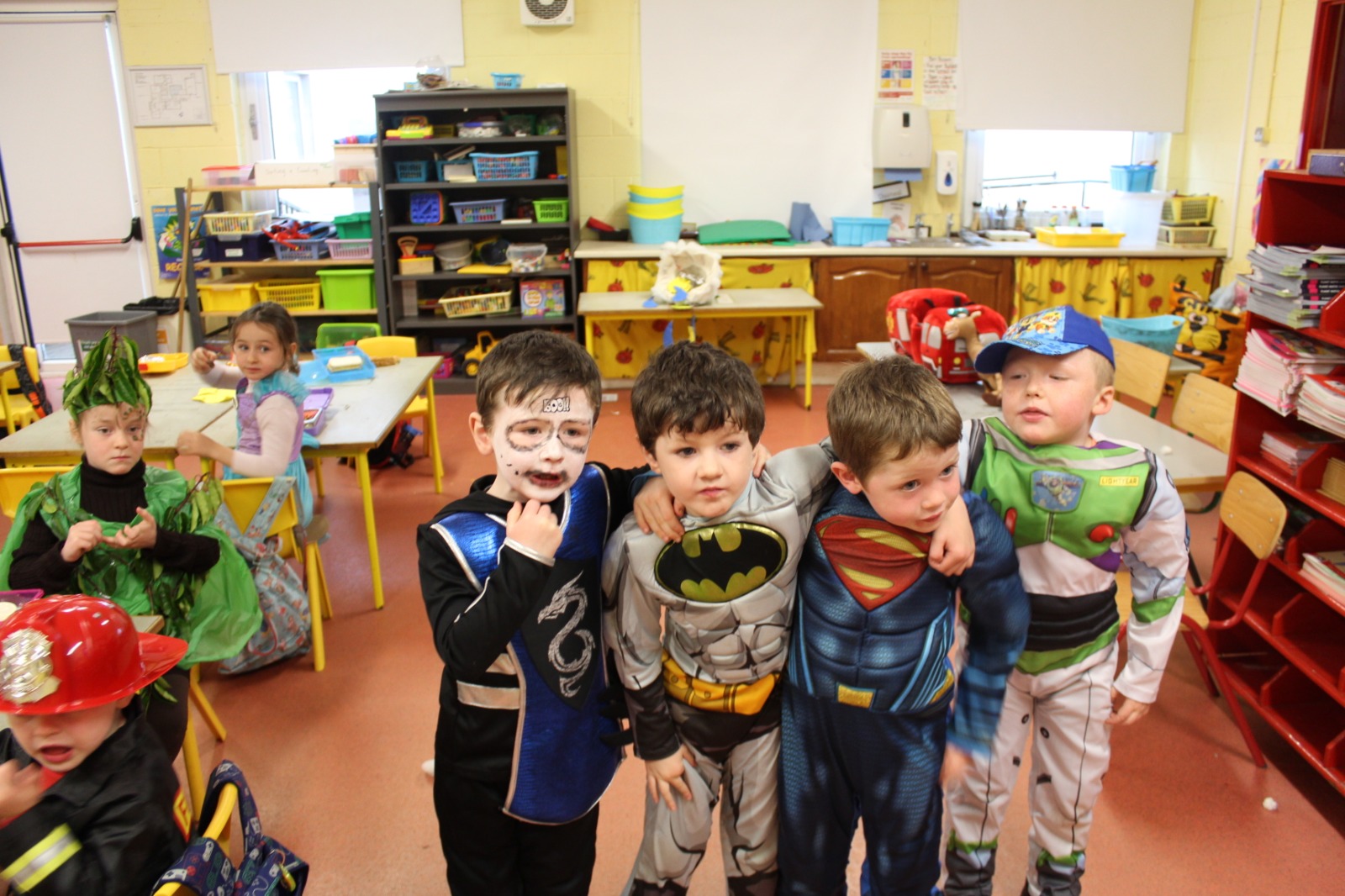 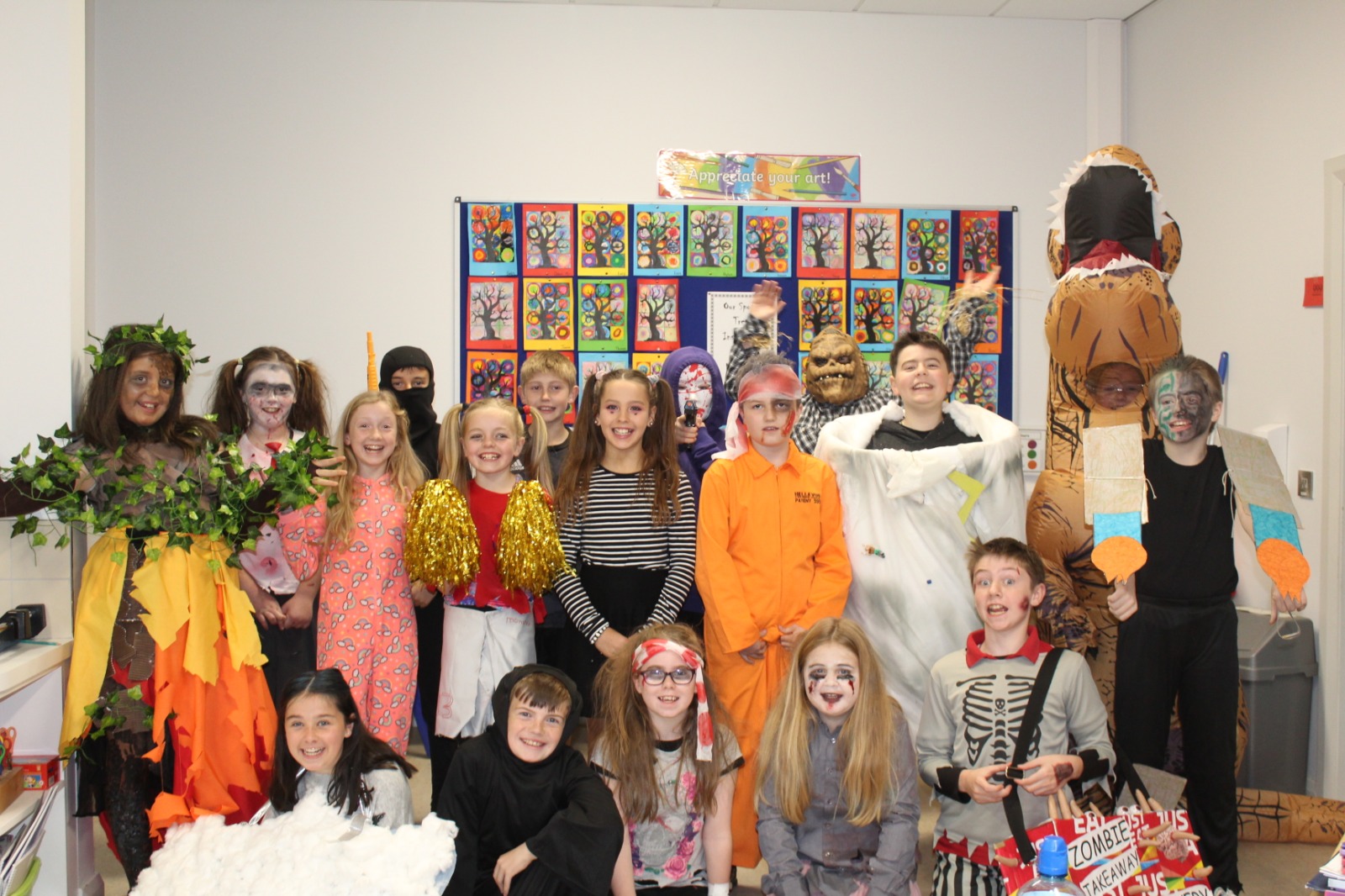 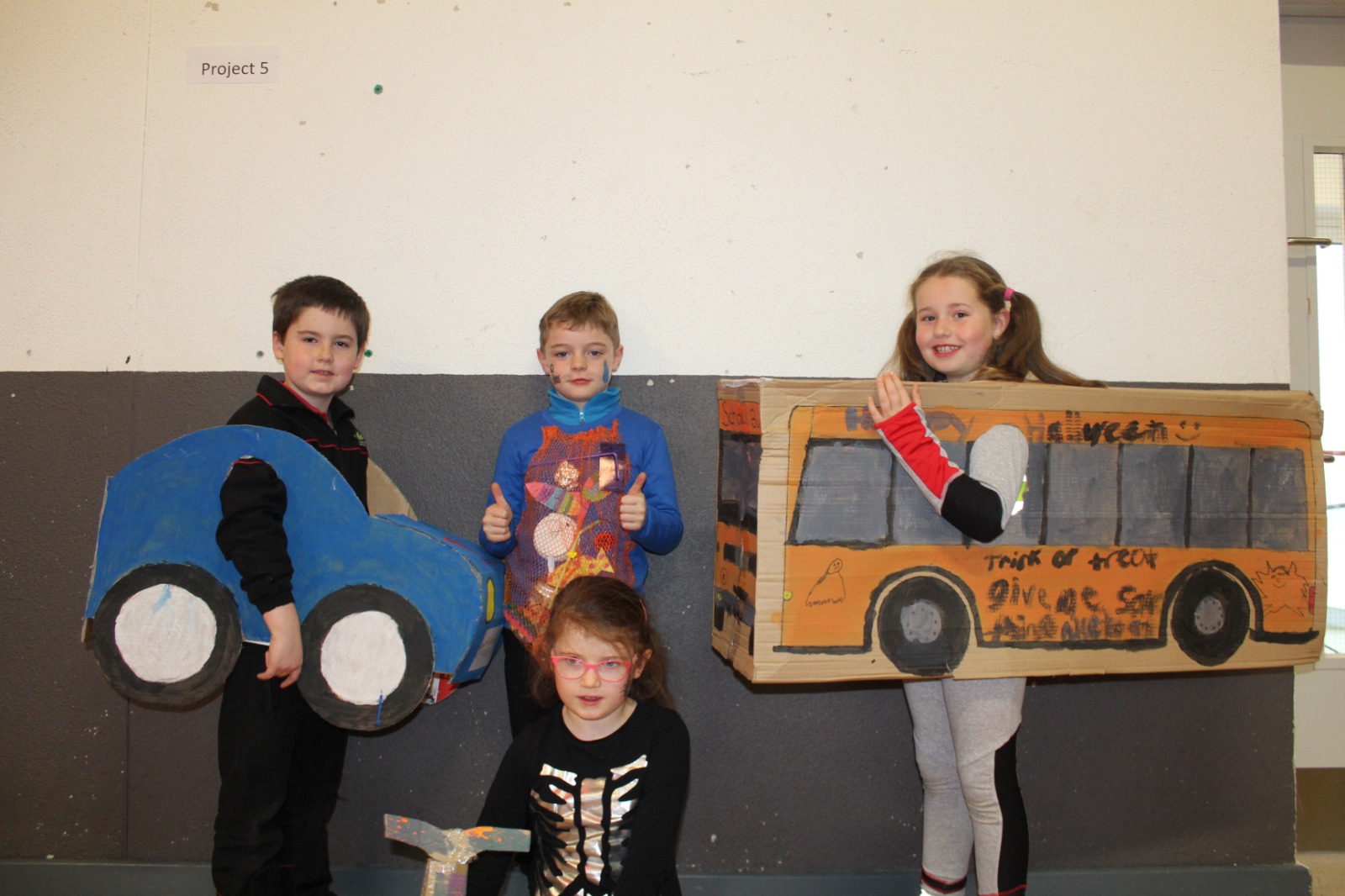 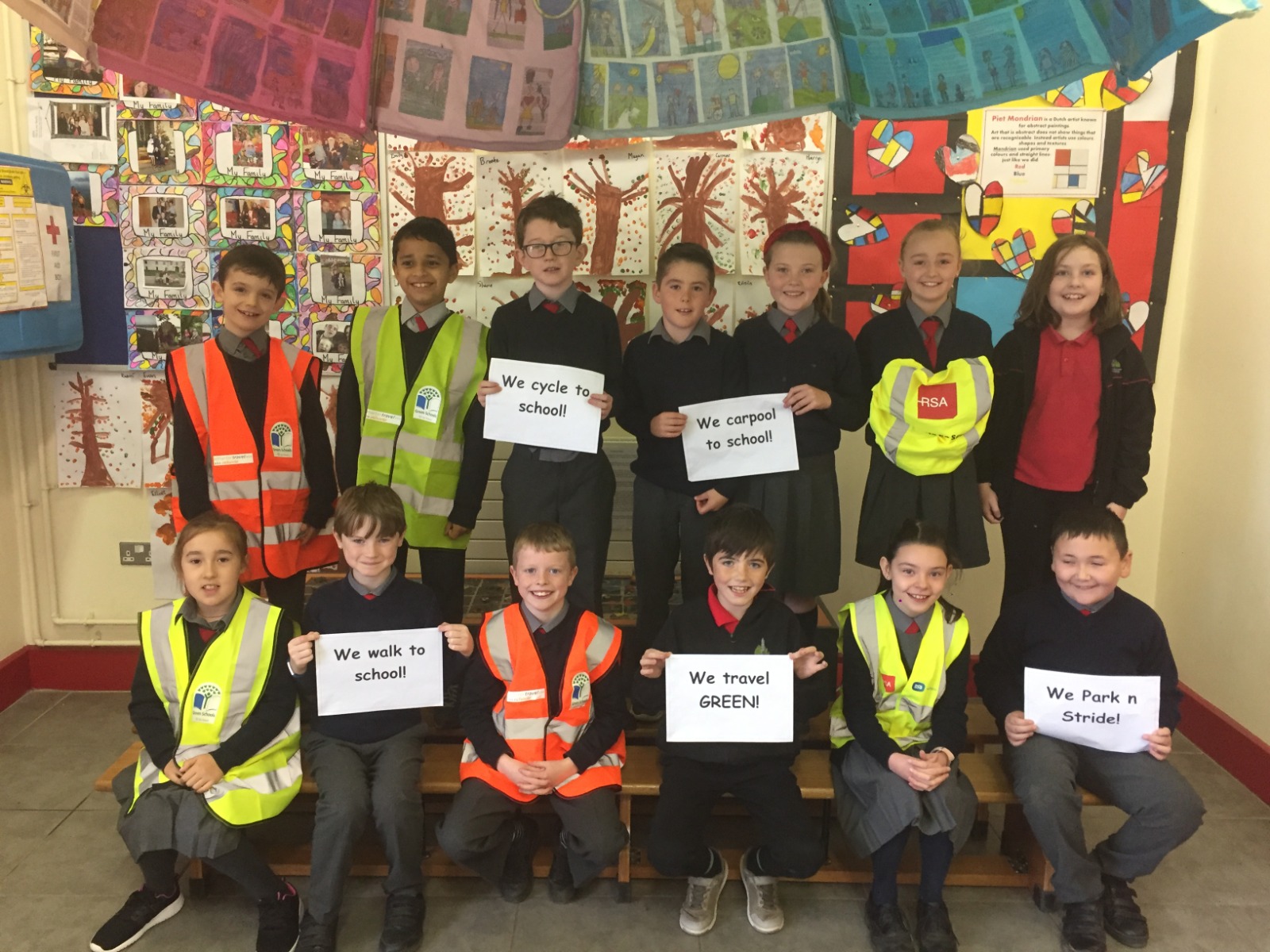 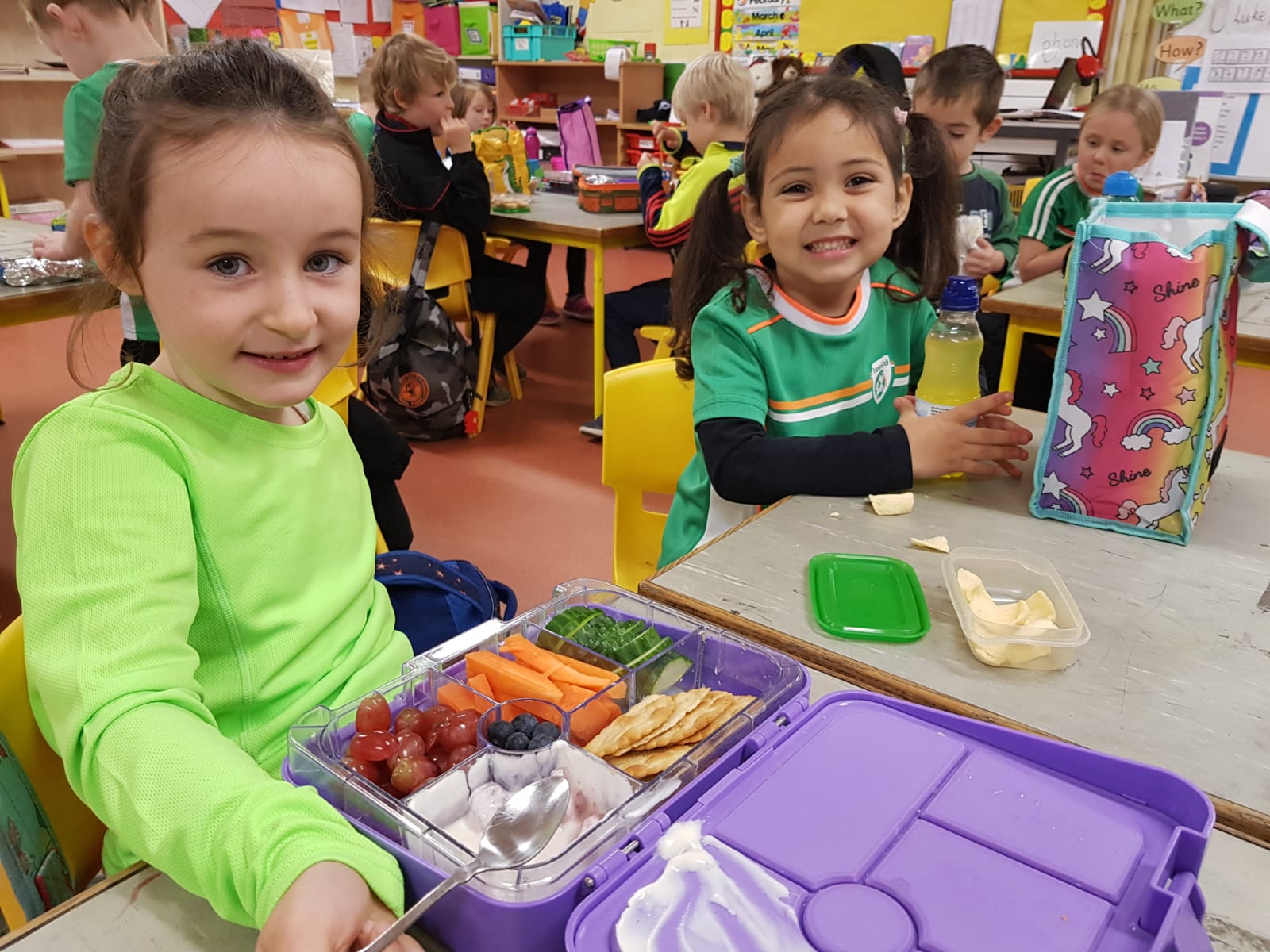 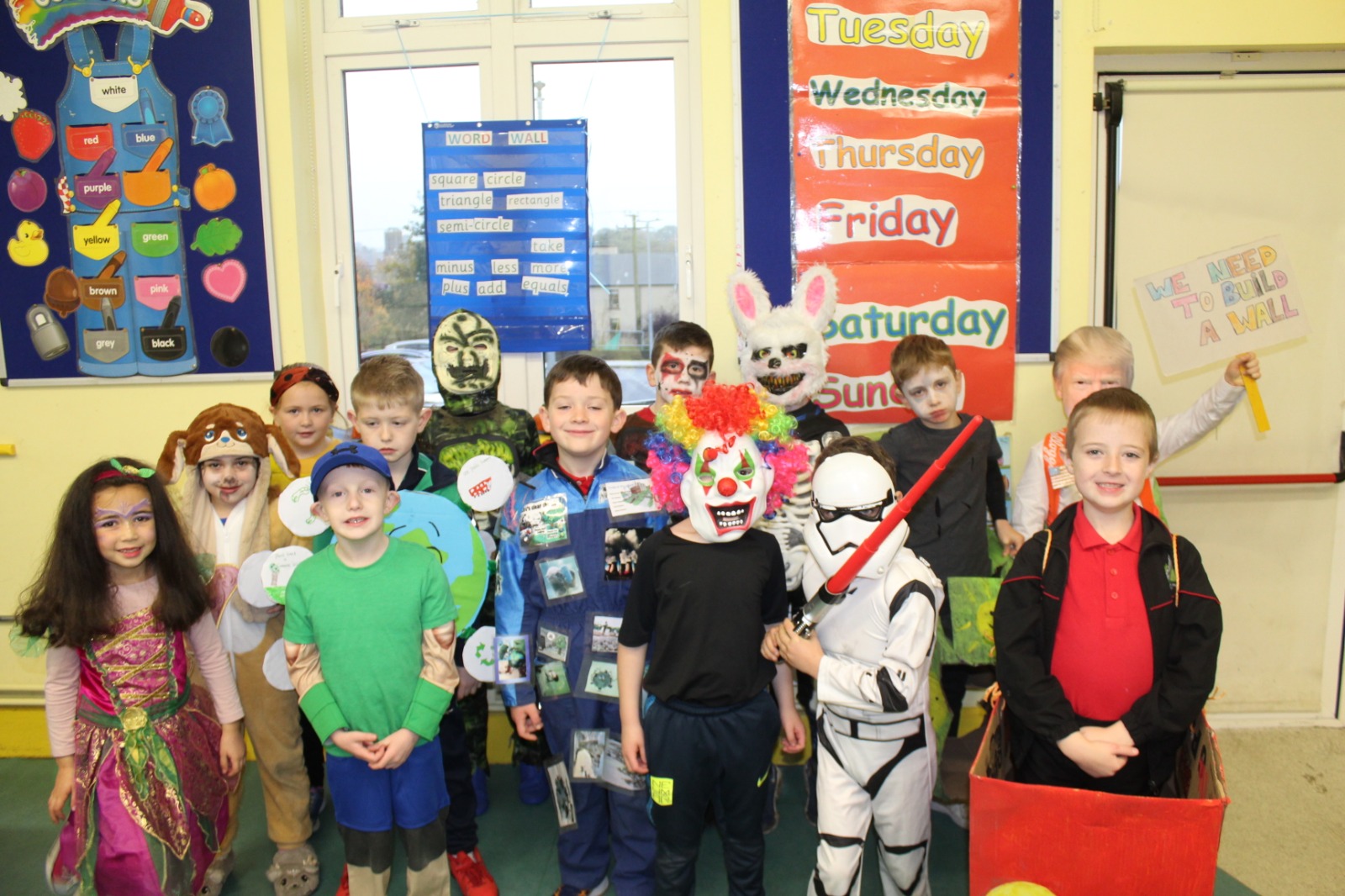 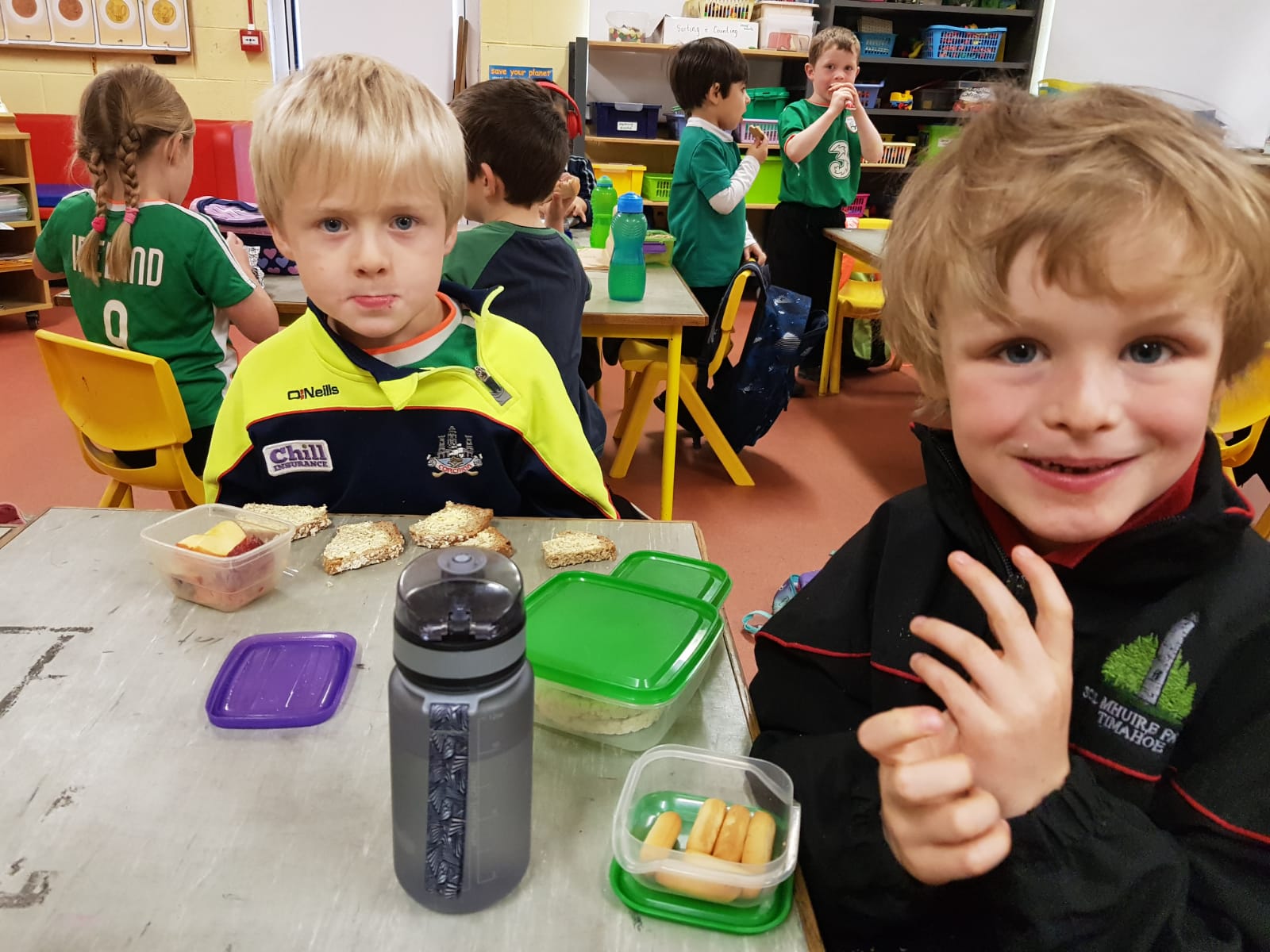 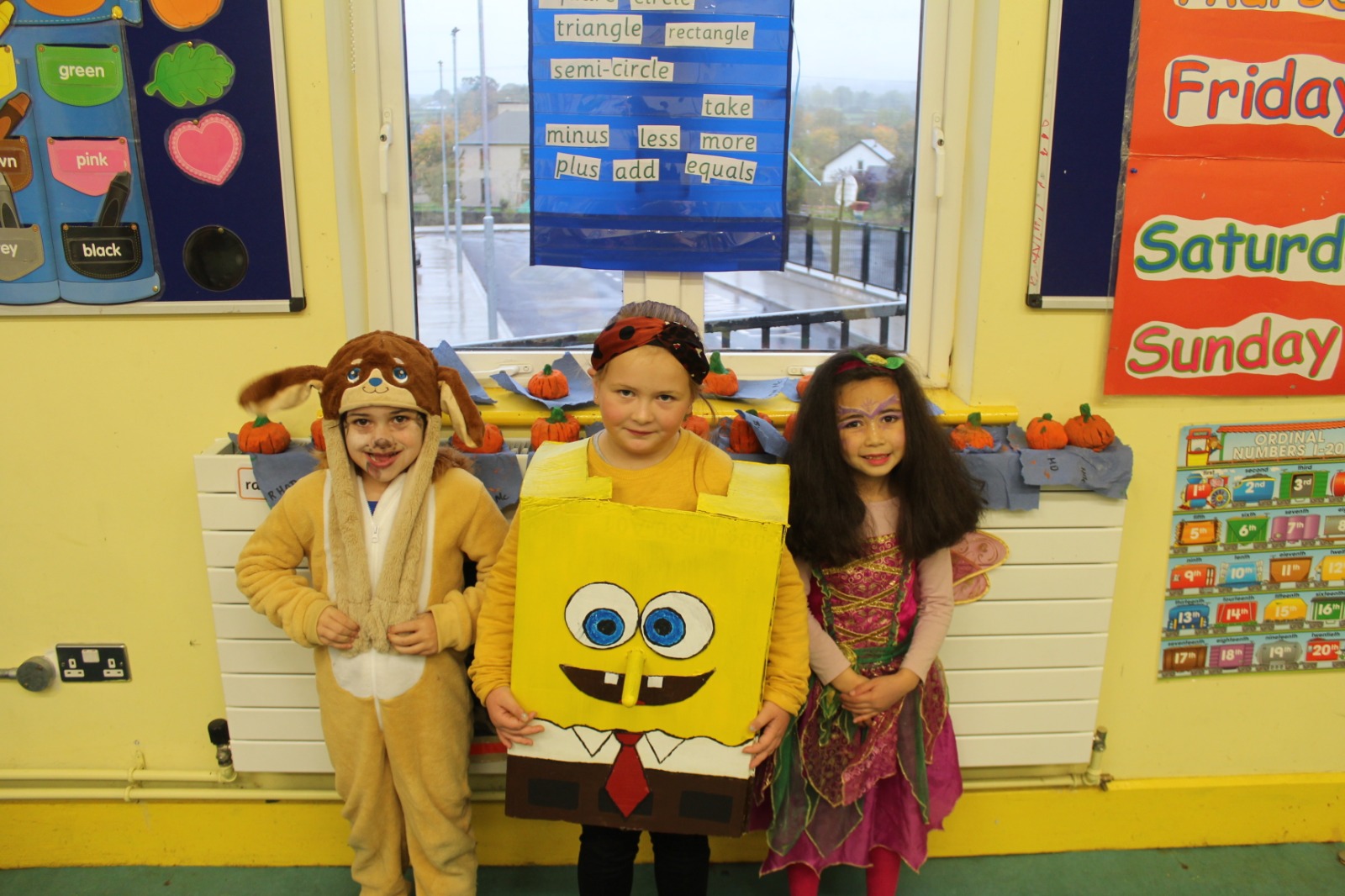