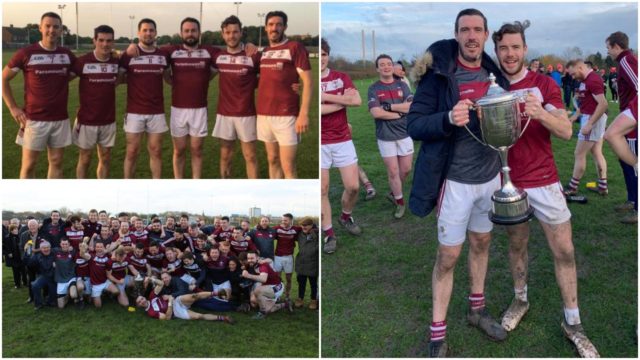 Thomas MacCurtains were crowned All-British Junior football champions at the weekend and they had two Laois lads in their ranks.

Portarlington duo Conor and Sean Murphy lined out for the East London club in the decider.

The pair, who are brothers of Portarlington footballers Colm and David and have been living in England for the past eight years, won the London championship after thrashing Dulwich Harps by 3-18 to 1-6 in the final.

They then advanced to the British championship and, after defeating Oisin and Sean McDermott’s comfortably in the quarter and semi finals, Thomas MacCurtains went into the game as favourites against Glasgow Gaels.

The Murphys are one pair of three sets of brothers who represent the club.

They will now face Blackhill Emeralds of Monaghan in the All-Ireland quarter final in Ruislip on December 6. 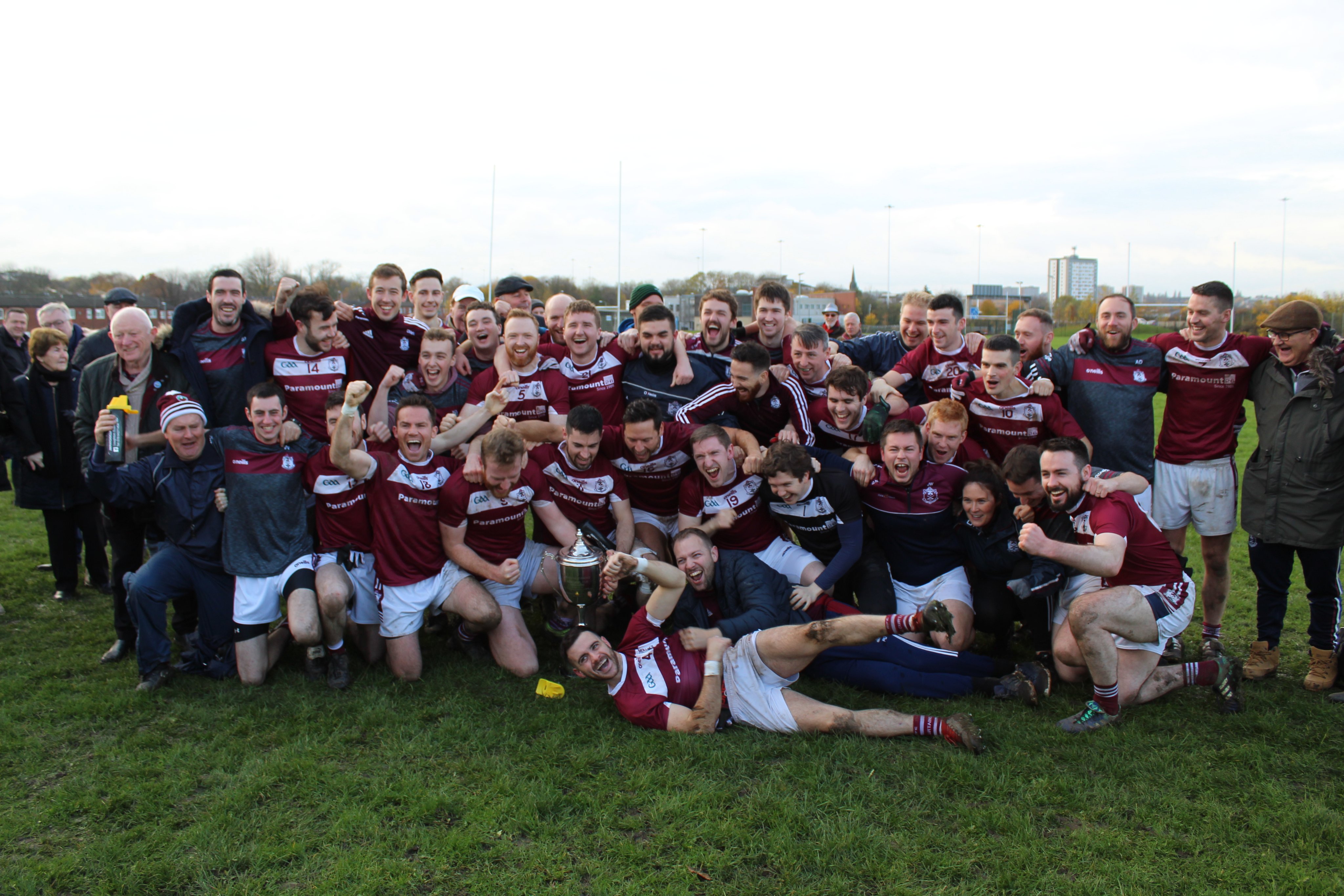 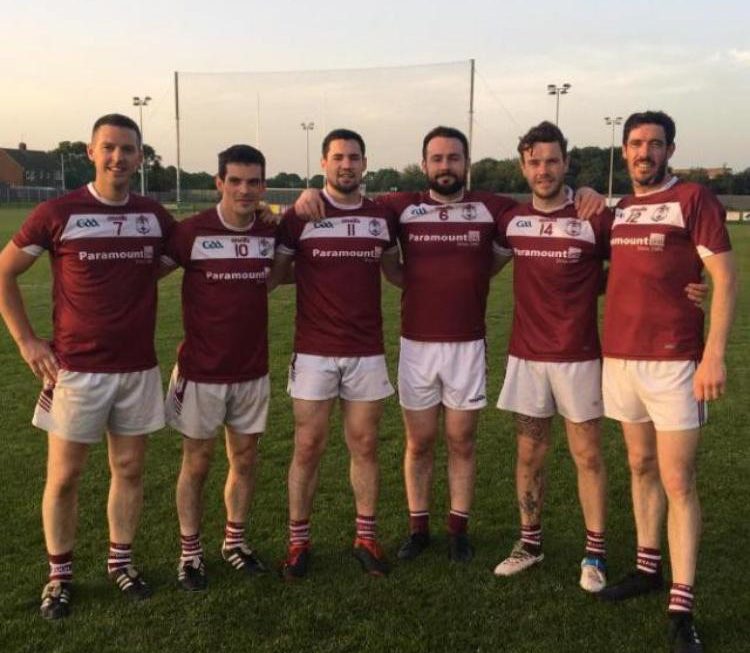