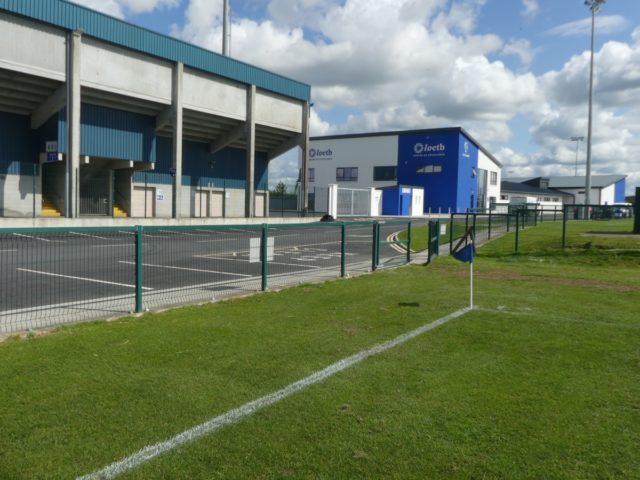 The first finals of a brand new Laois GAA initiative will take place in the LOETB Centre of Excellence this evening.

Back in October, Laois GAA adopted the concept of the Laois Divisional Competition at senior level into underage in both hurling and football.

U-13 and U-14 hurling and football teams were asked to submit names to take part in the games.

These were then split into North, South, East and West – and, over the course of the last few weeks, they have played against each other in a group phase.

Almost 400 players from every club in Laois have taken part over the last number of weeks.

The competitions started on October 25 and the aim was a create a viable winter competition for players as well as allowing Development Squad mentors the opportunity to see the players in advance of selecting their squads for the 2020 season at U-14 and U-15 levels.

In U-13 and U-14 hurling, players were selected in the following way: If a club sent in eight players, two players were allocated to a particular division, this is not geographically based, the idea was to find the best possible competition.

In U-13 and U-14 Football – players were allocated to a division based on where the clubs are based geographically.

There are six divisional sides for U-13 to cater for the numbers as around 120 players showed interest. Along with North, South, East and West – Mid and Central were added.

LaoisToday sponsored the cup and shields for each of the competitions and the first of those will be presented tonight.

The U-13 finals are down for decision with the Shield between the West and the East at 6.45am and the Cup between North and the South at 8pm.

Check out the full squads below: