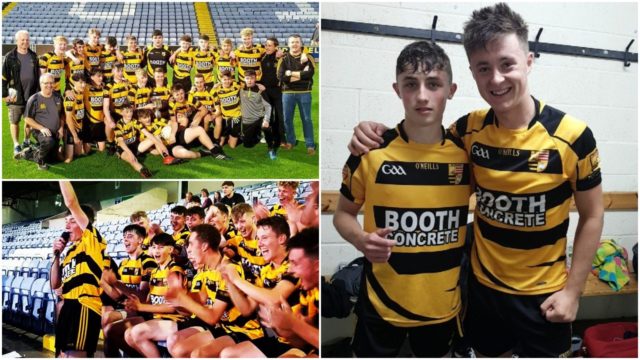 The Laois U-20 ‘B’ football championship final is on this Saturday in Mountmellick at 1.30pm.

The Heath will take on Clonaslee in the final and ahead of the game, we caught up with Dylan Kavanagh.

After captaining the team to Minor glory a couple of years ago, he is hoping for more success again this weekend.

My first GAA memory is when I went to a Laois match when i was four or five against Dublin. I immediately looked to play when I got home.

The Heath is a Gaelic football club. It was founded in 1888 and our colours are black and amber. We won 10 Laois Senior Championships, the last one in 1993.

Because The Heath is a small area everyone at the club knows everyone very well. Everyone is football mad in the area and there’s always a big crowd down at the pitch for training and matches.

The facilities are brilliant. We have a gym in the clubhouse and a big hall area with a kitchen beside it. We have three big dressing rooms.

We also have two pitches – the main pitch at the front which is where we play most of our matches while the second pitch out the back is a good bit bigger. We are currently making a new juvenile pitch and installed new floodlights recently.

Can you remember the first time you went to play with The Heath?

I played in a blitz in The Heath, I think we played Ratheniska, Stradbally and The Rock U-8s. Can’t remember how we got
on but that is the first memory I have of playing.

Lifting the Minor B championship cup in O’Moore Park is definitely my favourite memory. The whole team had the game of their lives that day and, after being hammered by O’Dempsey’s in the league match earlier that year, it was nice to get a bit of revenge.

Making my senior debut against Graiguecullen in the league is another good shout. I scored the winning point but I didn’t know about it until one of the lads said it at the end of the game. That I will never forget.

I won a Shield once or twice but the main one was the Minor B championship against O’Dempsey’s. It was the last minor championship before it changed to U-17.

It would have to be Chris Bergin! He can kick a score from any angle and I’m really glad to be playing with him now. I’ve learned a lot from him already. 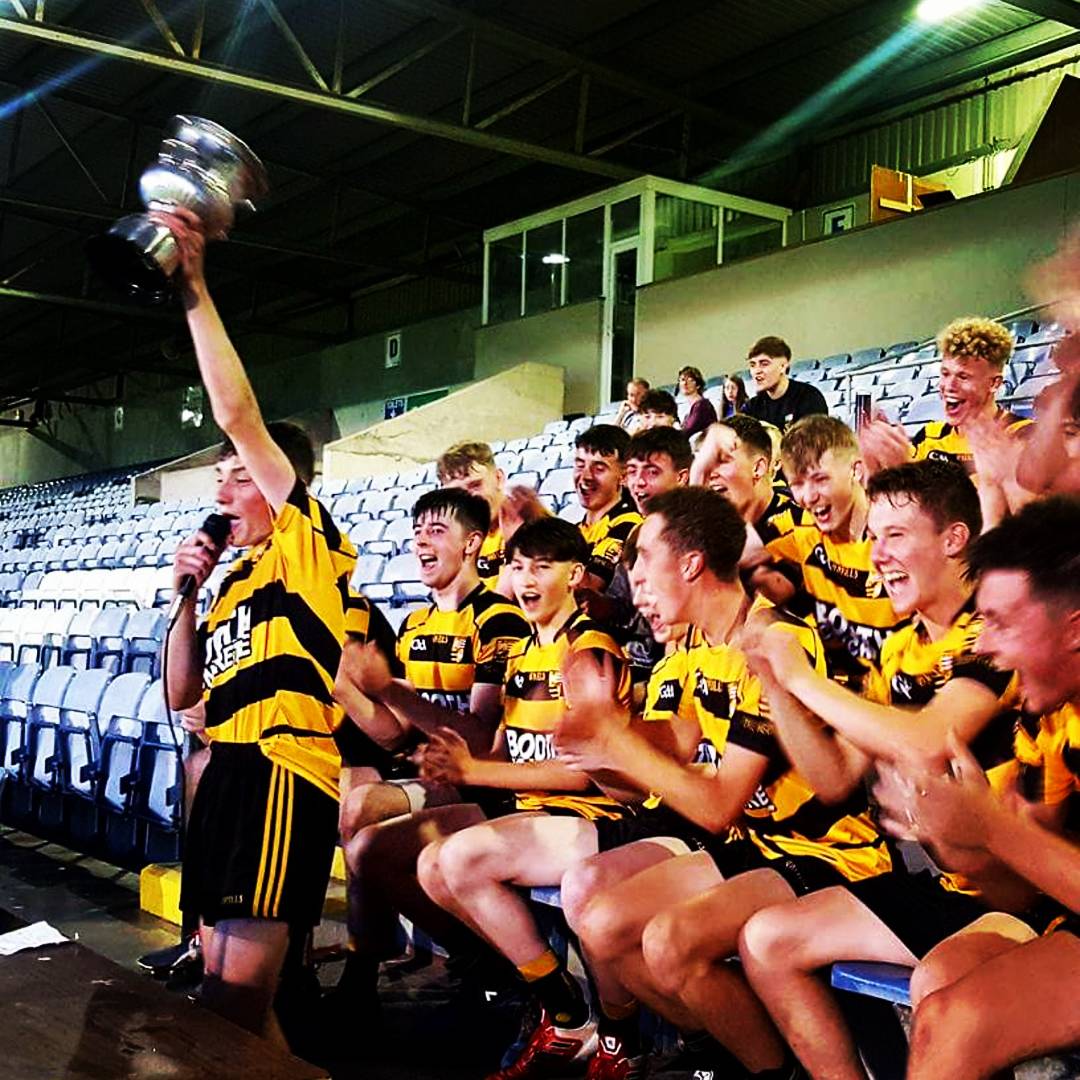 We have a lot of good young players coming up in the club but I’ll go for Jack Reddy. The lad would run all day and suites the wing back position perfectly.

He’s very tidy on the ball too and always seems to be in the right place at the right time. Can score a worldy when he feels up to it too. He’s an animal in the tackle and well capable of playing wing forward also.

Who is best trainer and worst trainer in your team and why?

The best trainer would be James Whelan. He’s a very sticky corner back, never afraid of a 50/50 even in training.

The Worst trainer would probably be Peter Monnelly who plays corner forward and he takes staying in the corner very seriously. He loves a chat with the corner back too.

The club facility-wise is great. I think the main thing the club is looking to improve on is going deeper in the senior championship.

We’ve had a tough last two or three years fighting relegation. We know we have the talent to go far but it just hasn’t clicked lately. Hopefully with hard work this year and more and more young lads coming through we can push on. 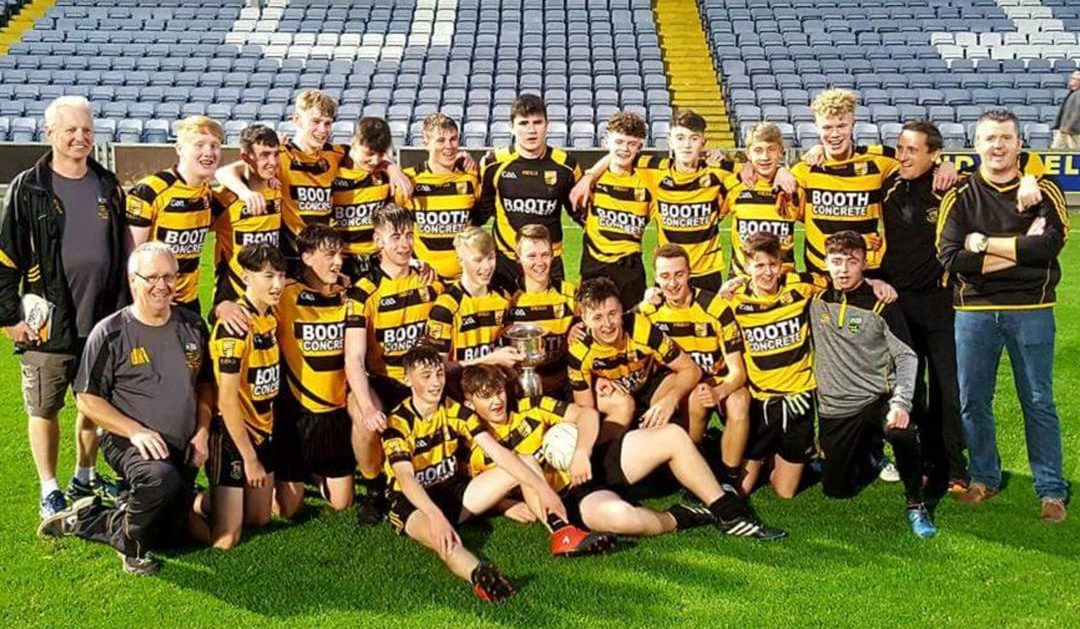 The best thing about being involved with the club is playing football with people your close with. Which is everyone! Everyone knows each other in the area very well and we all get along.

I think we have a nickname for nearly everyone on the team. The lads are great to work with. The banter is brilliant. We can be tough on each other but at the end of the day we play for each other. Some of the best highlights are when there is a clatter of us in Tracey’s bar. Some good ones there.

The worst thing about being involved in the club is when you’re told to bring the runners to training – you know you’re in for a tough running session on the hallow on the golf course!