Portlaoise footballer Brian ‘Bruno’ McCormack has announced his decision to retire from the game.

The talented forward confirmed the news to LaoisToday this morning after it broke on social media over the weekend.

McCormack ends his playing career with a simply stunning haul of adult medals that will be very hard for any other player to match.

The 38-year-old scored three points as ‘The Town’ saw off a stern challenge from first-time finalists Killeshin to claim a 12th Jack Delaney Cup in 13 years at O’Moore Park in October.

And his final appearance for his club came two weeks ago in their Leinster semi final loss to Eire Og.

Manager Niall Rigney initially broke the news via Twitter where he began the tributes.

Rigney said: “Little comment for this magician. 20 years senior for our club, 16 senior championship wins, 2 Leinster club titles, privilege to work and play with, brilliant to our up and coming stars.

Speaking at the Laois GAA Awards to Will O’Callaghan on Friday night, Player of the Year Kieran Lillis sung McCormack’s praises.

Lillis said: “The percentage of his winning years is unbelievable.

“Credit to him, he dragged us to a lot of county championships and he was always there on the end of a move.

“He has a serious head to read the game – a serious bald head too (laughs). But he has been a serious servant to the club.

“The only thing I will say is that Kevin Fitzpatrick retired in 2008 and he has won 10 Laois championships and a Leinster club in his retirement so the pressure is on Bruno for that one.”

He said: “A dream to play with during games.

“A nightmare to mark during training.”

McCormack, who only recently was named LaoisToday/Property Partners Buggy Sports Star of the Month for October, is also the holder is a ridiculous impressive stat which Midlands 103’s Stephen Bradley reminded us of on Twitter.

He said: “My favourite Bruno stat: On the list of entities in Laois with the most medals, he’s 3rd. Only Portlaoise and Stradbally are ahead of him.” 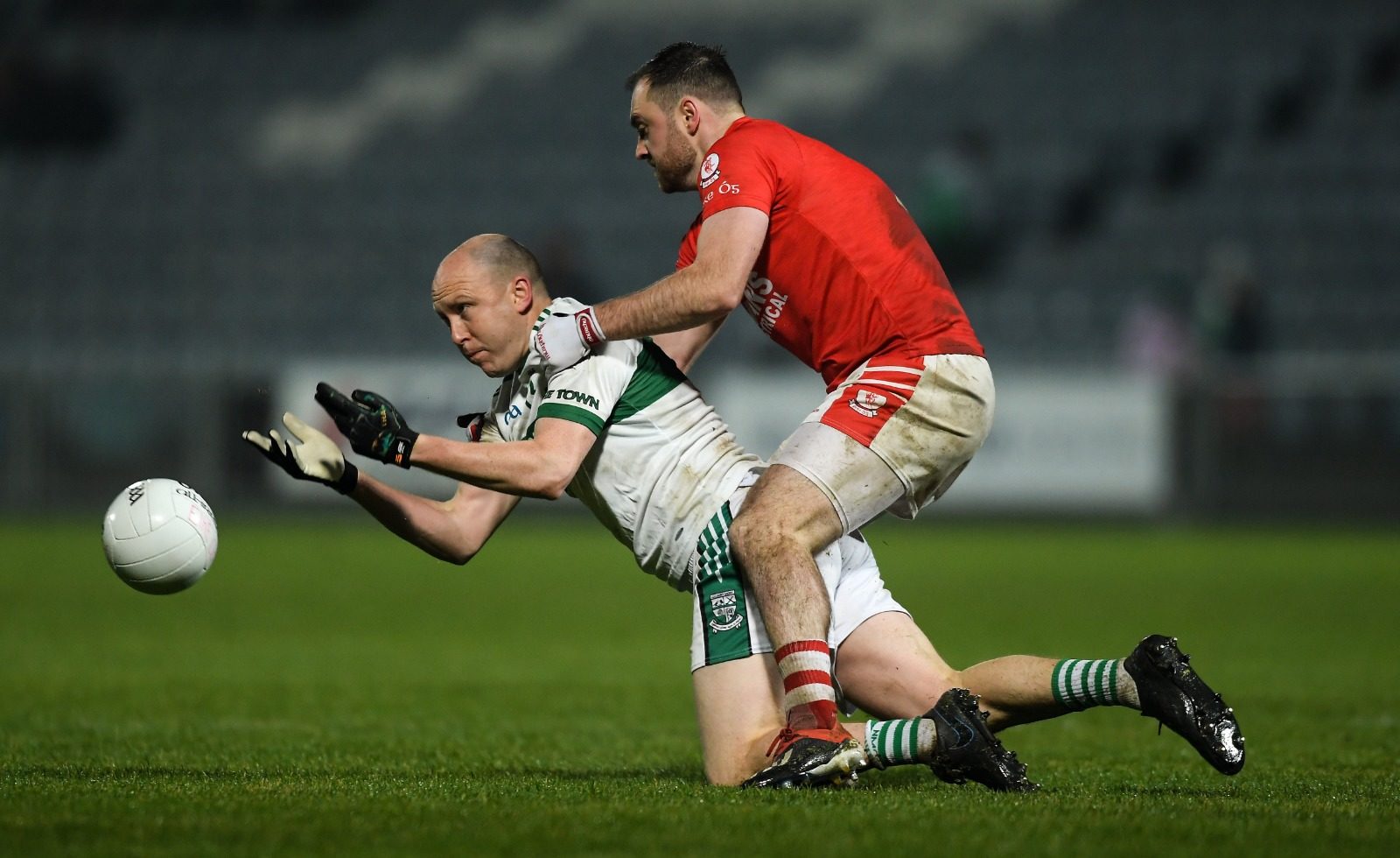