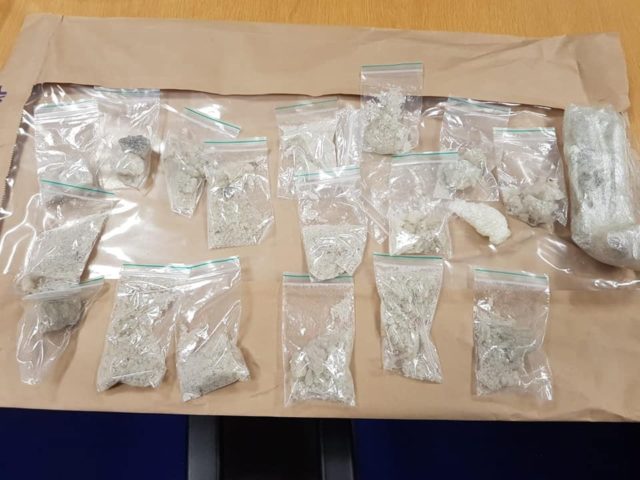 A routine Garda checkpoint in the lead-up to Christmas in Portlaoise yielded a drug discovery valued at €70,000.

The discovery took place in the early hours of Friday, December 20.

A statement from the Gardai explained the discovery.

“While on a routine patrol in the outskirts of Portlaoise Town in the early hours of 20/12/19 members of Unit C Portlaoise Garda Station stopped and searched a vehicle and its driver,” said the statement.

“On searching the occupant and the vehicle drugs valued at in excess €70,000 were located in the vehicle.

“The driver was arrested and detained. He was also processed for driving under an intoxicant. 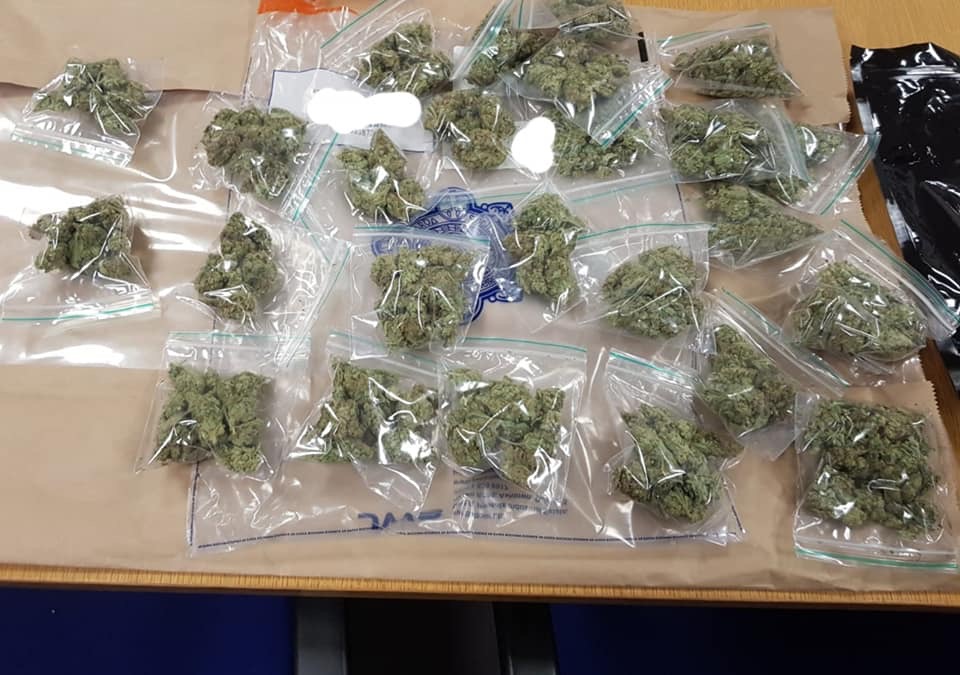 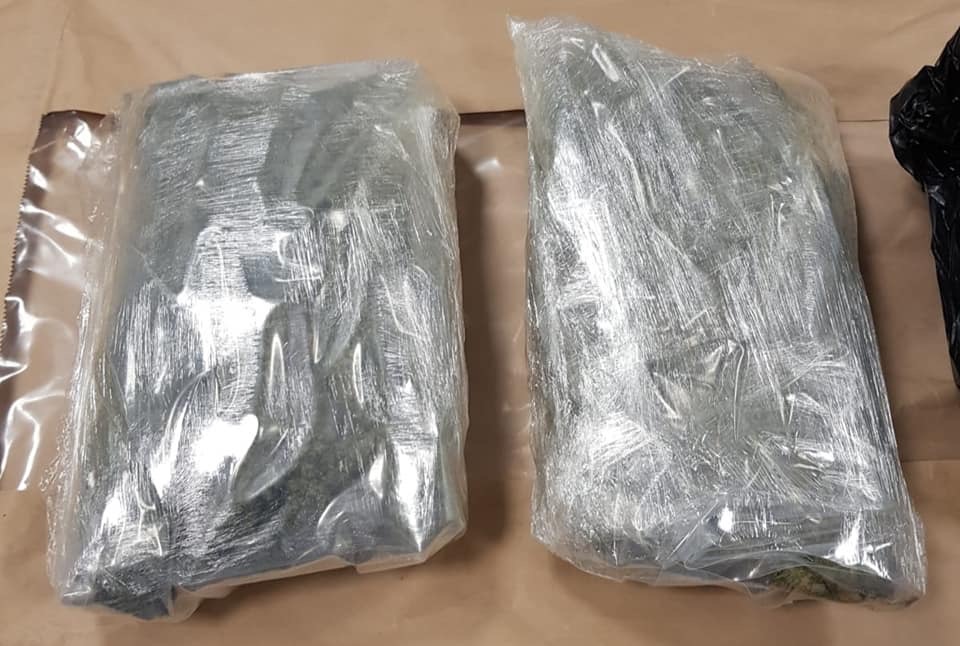 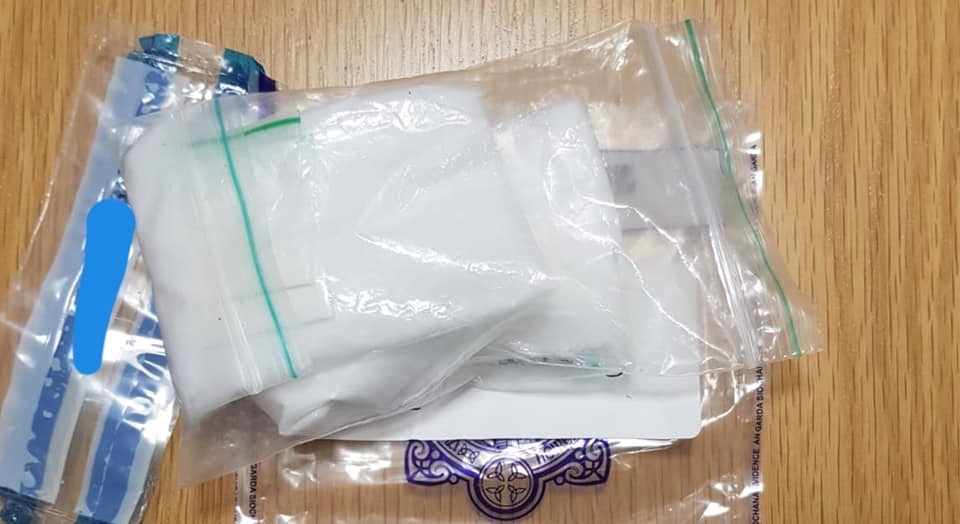 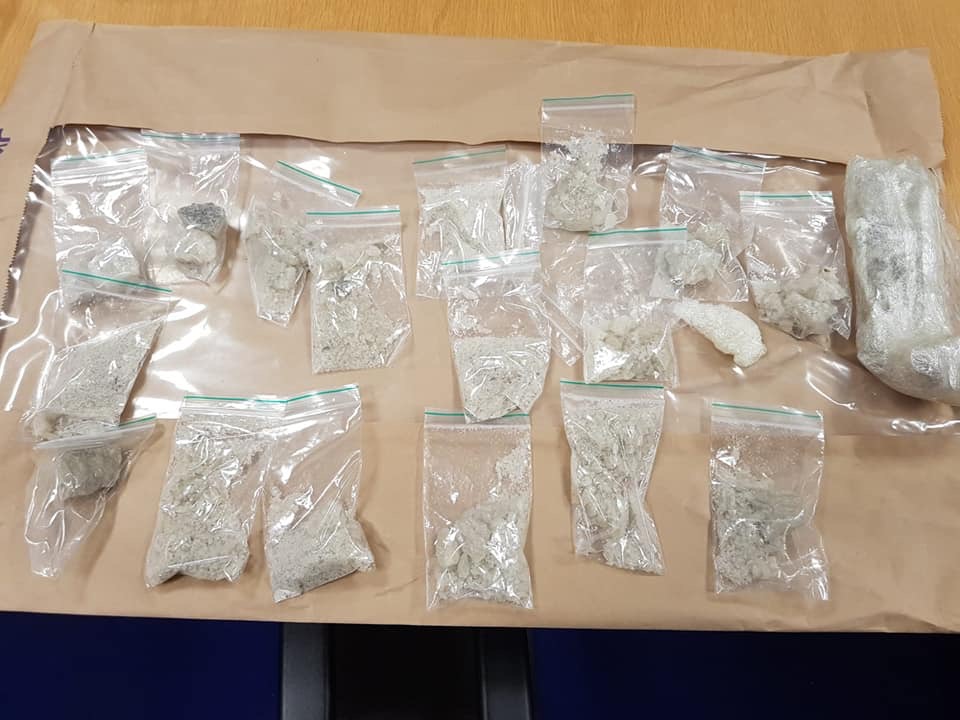