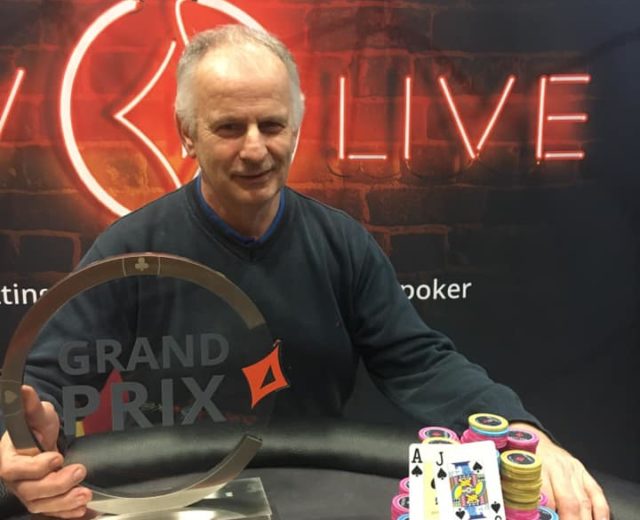 Well – this is something else!

A Laois man has scooped a whopping €33,000 at a poker tournament in Dublin over the weekend.

John Behan, from Crettyard, bet off competition from over 1,730 other players to emerge victorious at the PartyPoker Live Grand Prix.

John, who owns and runs Behans Pub in Tolerton in Crettyard, competed in the Green Isle Hotel.

The competition began on Thursday January 2 and concluded on Sunday.

It cost John €150 to enter and he walked away with a huge prize at the end of it.

While his daughter Roisin made headlines back in April by pulling out all the stops on her hen weekend.

We’re certain there will be wild celebrations in Behan’s this week – and why not!