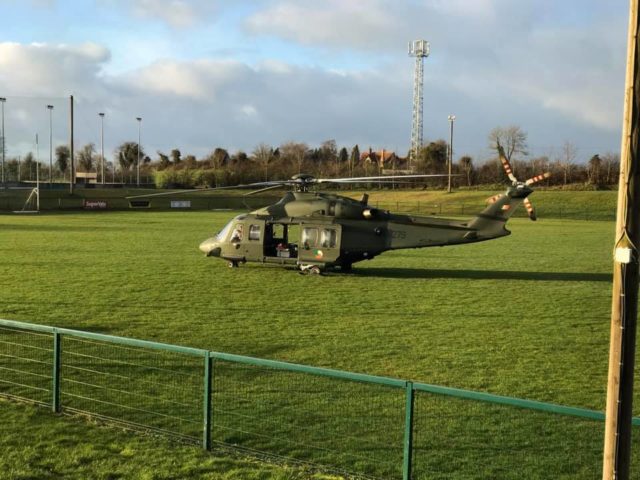 Gardaí in Laois are appealing for anyone with information following an incident that took place in Abbeyleix at the weekend.

The incident happened at about 2.15pm on Friday afternoon.

Gardaí are searching for anyone who may have dashcam footage of the incident.

A 77-year-old man was hit by a truck on Main Street, Abbeyleix and became trapped under the vehicle.

He is believed to have sustained serious leg injuries.

According to Midlands 103, the man was airlifted to St. James’ Hospital in Dublin after being treated by emergency services at the scene.

Gardaí are appealing for anyone with information or footage to contact them.