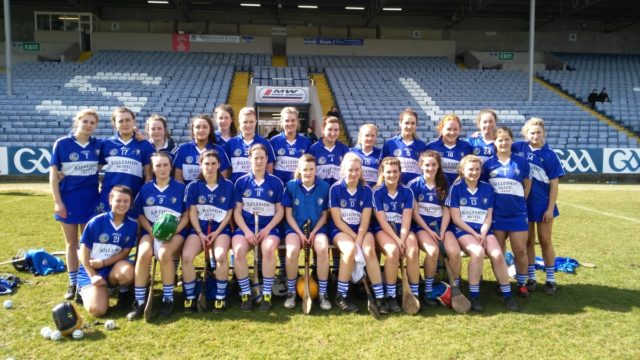 The national Camogie body has said that it is in contact with Laois players and county board in a bid to get the county fielding teams in 2020.

News broke this week that Laois camogie would not be fielding a team for the Leinster and All-Ireland championships this season.

The news came on Tuesday morning after an announcement from Laois Camogie citing ‘unavailability of players’.

The side were All-Ireland Premier Junior champions from 2015 and were due to play in Division 2 of the league this season.

Laois camogie has had much talent to offer over the years with many talented players coming through which meant that, understandably, this news was met with much disappointment.

Laois have contested and won Minor and U-16 ‘B’ All-Ireland finals in recent years and the sport was certainly on an upward curve in the county.

Just last year at adult level, the Laois girls just missed out on a place in the All-Ireland intermediate semi-final after they went down to Tipperary by two points.

The team appointed former All-Ireland winning Ballyragget hurler and Abbeyleix manager, Kieran Delaney as their new manager back in November when all seemed to be just fine, but now, we have no team. 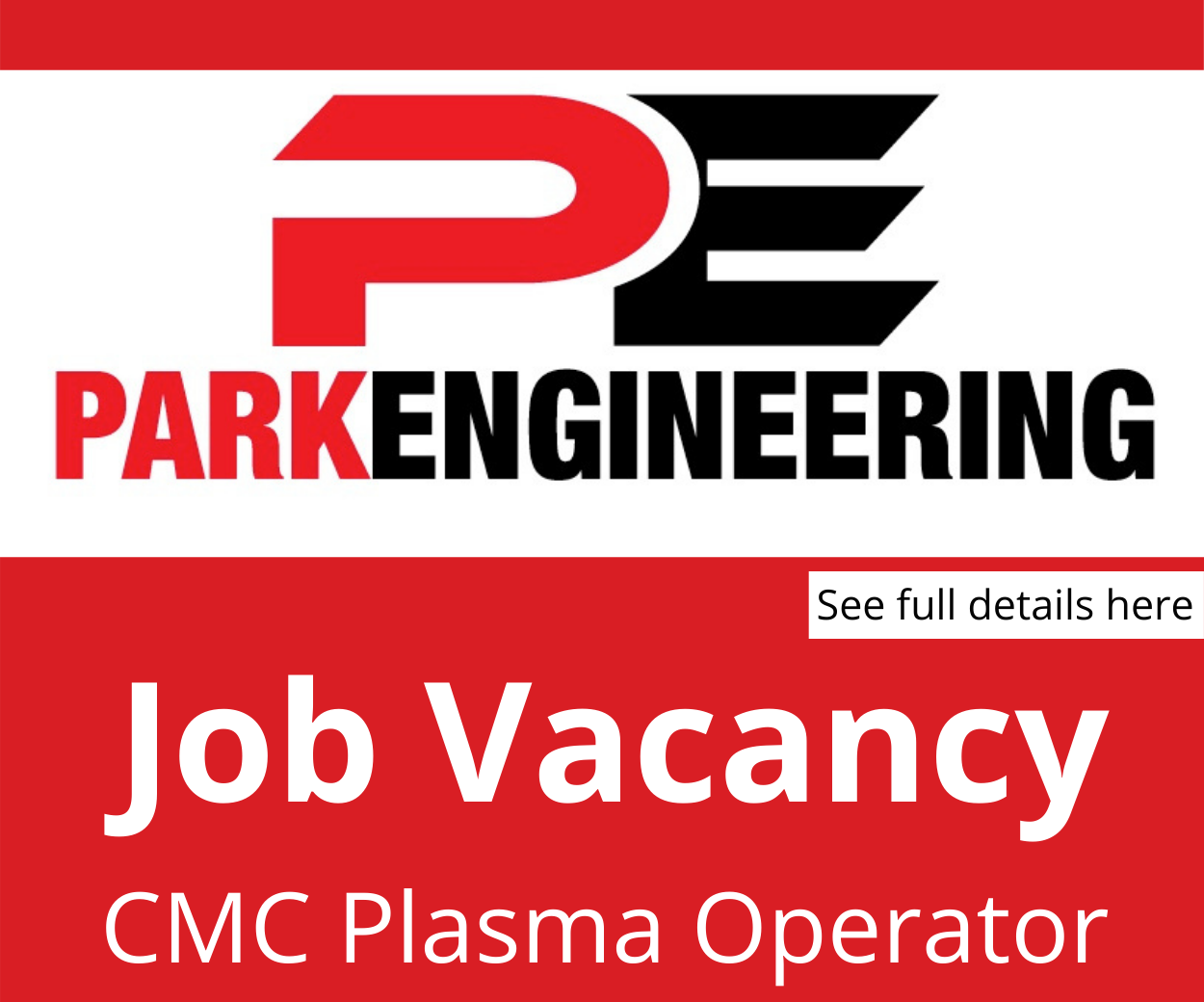 So, what has gone wrong?

According to Laois camogie, there were multiple players who had committed to the team this year but there was simply not enough.

“We thank all parties involved for their co-operation so far and we hope for a satisfactory outcome that will ensure the continued development of Camogie within the county at Adult Intercounty level.”

Repeated efforts to contact Laois Camogie County Board officials and members of the 2019 panel have been unsuccessful so far.