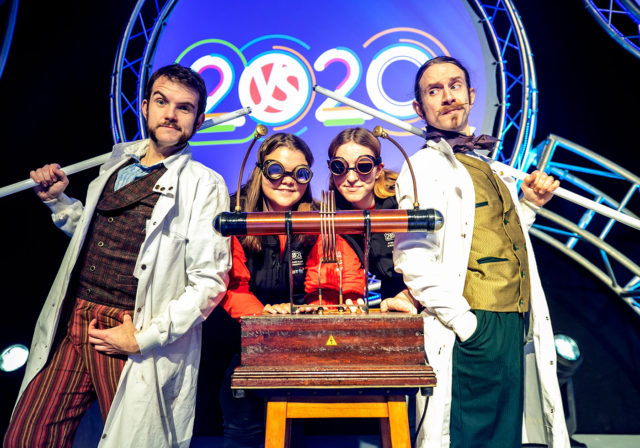 The BT Young Scientist competition in Europe’s oldest science fair and is now in its 56th year of operation, it sees students from all over the country compete against each other in projects of science and technology.

There is three projects from Heywood CS and one project from the Portlaoise CBS.

The other two Heywood projects are under the guidance of Sharon Magner.

Luke O’Reilly and Sam Farrell’s project is called ‘A statistical analysis on PE taken as an examination subject at leaving certificate level. Will it improve the overall health and well-being of students’.

While Orla McCorry’s project is titled ‘Trees on the bog – good or bad for carbon storage?’.

The Portlaoise CBS project is called ‘How nitrates affect humans through meat’ and is by Steven Mathai and David Ekpemandu and guided by teacher Helen Dunleavy.

The four Laois projects will all have stalls up at the RDS throughput the course of the four days.

This is a great achievement by all involved and the best of luck to the Students and their teachers at the fair!