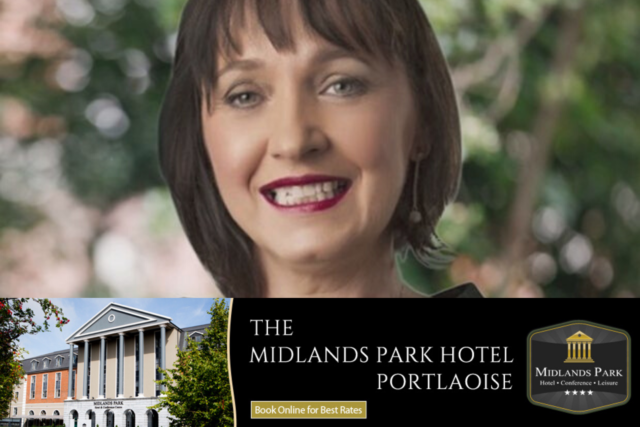 In the latest LaoisToday Talking Politics episode – brought to you in association with The Midlands Park Hotel – Steven Miller is joined by Kildare South TD Fiona O’Loughlin, whose constituency now takes in a large part of Laois, including Portarlington, Killenard and Ballybrittas.

In a wide-ranging chat, Fiona talks about her upbringing in Rathangan and the influence of her father Jimmy who served as a councillor for 25 years but was narrowly denied the opportunity to run in the General Election by a young Charlie McCreevy.

She also chatted about her career as her teacher, her work with the Special Olympics and her elevation to the Dail after over 20 years as a councillor.

Appointed the party’s deputy chief whip, she had a ringside seat for the Government negotiations that led to the confidence and supply agreement between Fine Gael and Fianna Fáil and then appointed as chairperson of the Education and Skills Committee as well as her party’s spokesperson on equality, immigration and integration.

For the upcoming General Election, she is one of two sitting TDs seeking re-election in the four-seat constituency. 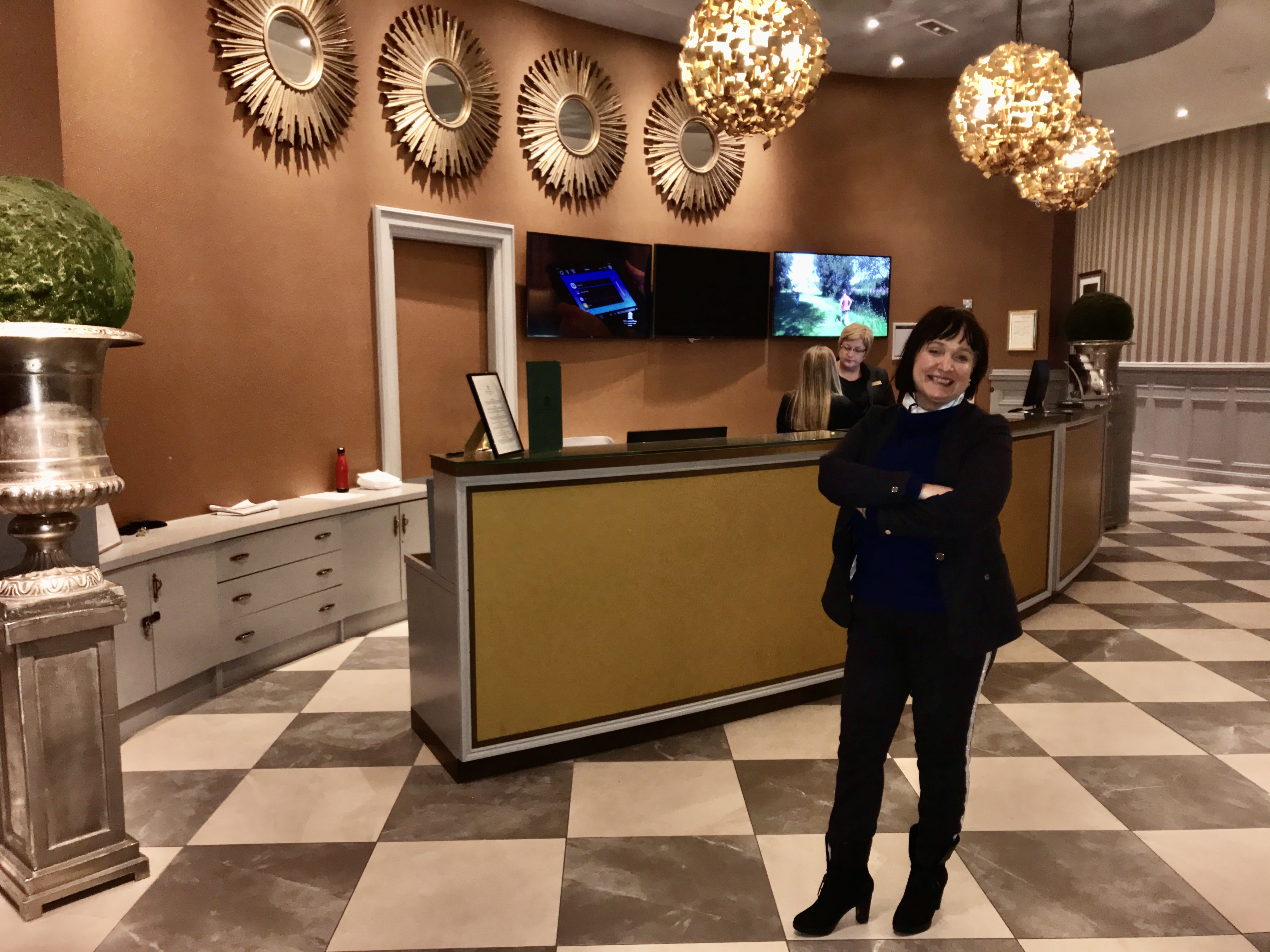 She also spoke of her own ambitions, why she feels Fianna Fáil are ready to go back into power, her views on election posters and why polling day should not effect local schools.