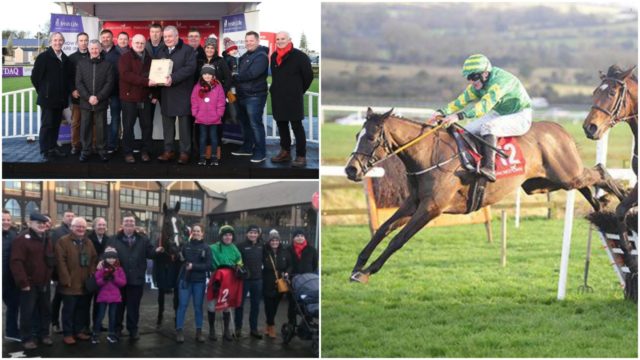 A horse with huge Laois connections romped to victory over the weekend in Punchestown.

‘My Club Colours’, owned by Gaels Racing Club, triumphed at odds of 9/1 in the Irish Jockeys Association Mares Handicap Hurdle on Sunday on the Kildare track.

The Paul Nolan trained horse was ridden to a 4 length win over Minx Tiara – scooping the €7,300 first prize.

And the mare has huge Laois connections as the Gaels Racing Club is made up predominantly of people from the O’Moore County.

Timahoe’s Fianna Fail Cllr Paschal McEvoy is also involved while so too are his brothers Greg and Kieran.

While the remaining members are all from GAA circles. Laois GAA treasurer Martin Byrne and Leinster Council delegate PJ Kelly are in the syndicate.

Speaking about the win, Gerry explained how the name of the horse came about.

He said: “We have members from Stradbally, Timahoe, Camross, Arles-Killeen and Carlow while some of the lads support Man United and Liverpool.

“So to incorporate all of that, we named the horse My Club Colours.”

The horse, who is by Jeremy for Final Run, will be aimed at another handicap in the coming weeks. 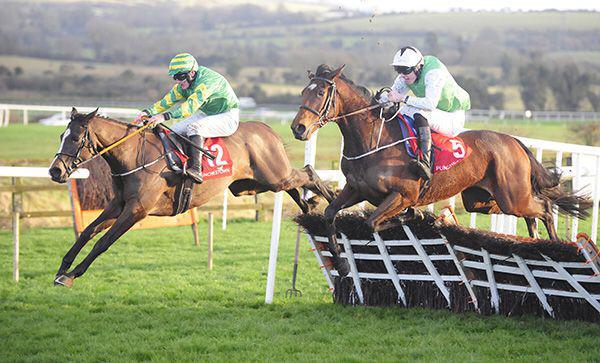 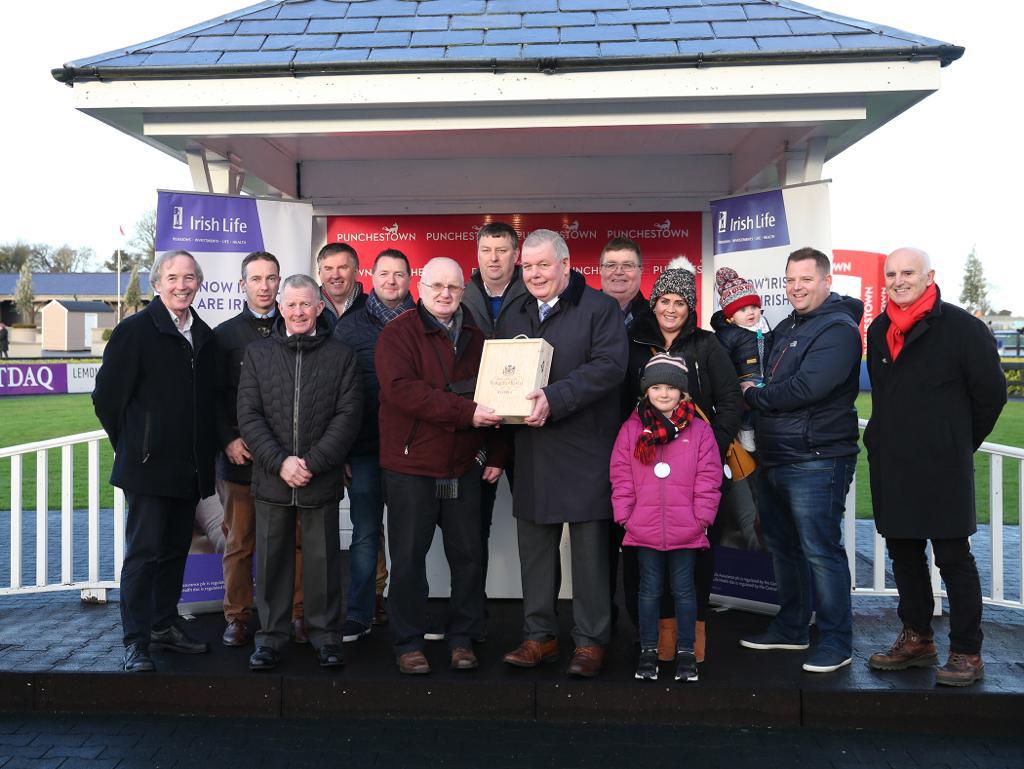 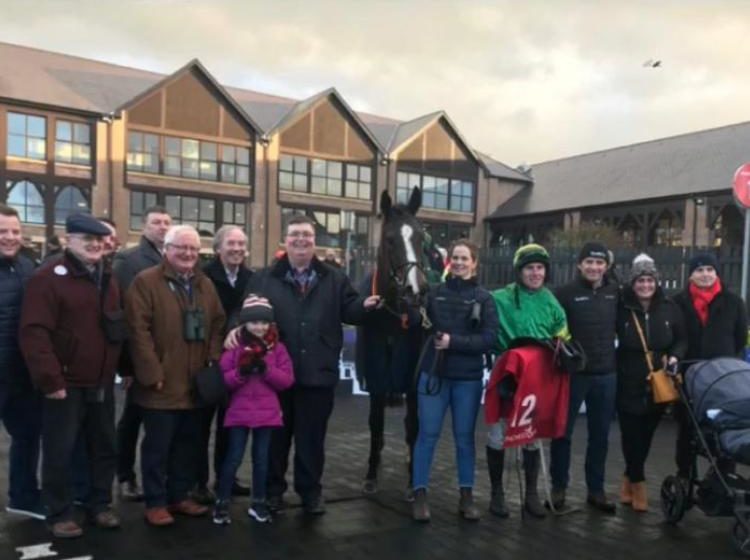