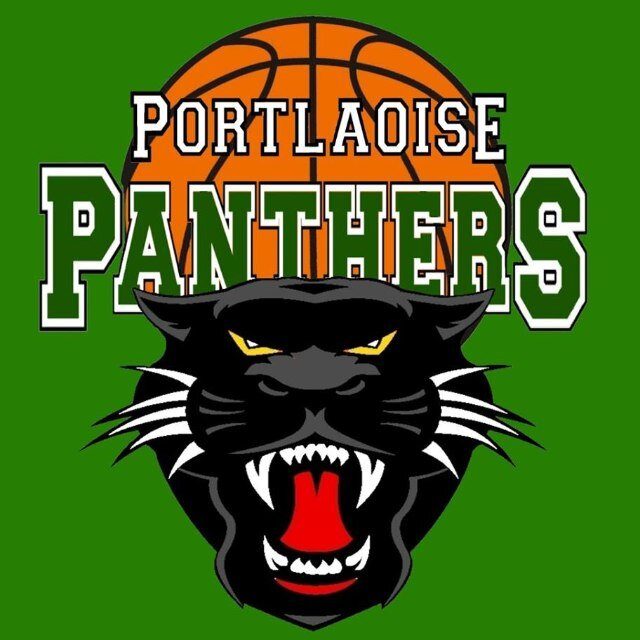 Tickets for the Hula Hoops National Cup final are on sale now!

All games will be played in the National Basketball Arena in Tallaght from Friday, January 24 to Sunday, January 26.

Portlaoise Panthers will be represented in the Women’s Senior final and the Women’s U-18 final.

Four Panther’s teams made if to the semi-final stages where the U-20 girls and U-20 boys were unlucky to miss out on a spot in the final.

The U-18 women will take on Waterford Wildcats on Friday evening at 8:30pm while the senior women will play Trinity Meteors at 1:30pm on Friday.

For more information or to buy your tickets, click here.

See the fixtures below.