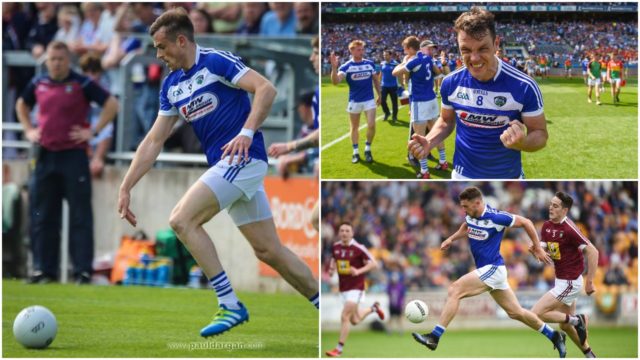 Laois senior football manager Mike Quirke has announced his captain for the 2020 season.

This is the first time in three seasons that Laois will not be skippered by Stephen Attride.

The Killeshin native took on the captaincy under Peter Creedon and held it for both of John Sugrue’s seasons in charge. 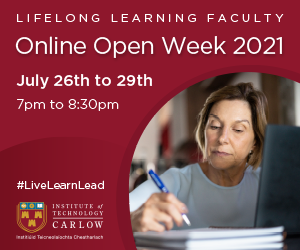 However, he departed this year to spend the year in Australia and a vacancy has arisen as a result.

And so, Portlaoise’s Kieran Lillis has been bestowed the honour for the 2020 campaign.

One of Laois’s most consistent players under John Sugrue, Lillis started almost every game in midfield alongside John O’Loughlin.

And Lillis has carried that form into the club championship for Portlaoise where he led them to glory once again in Laois this year.

He was subsequently named Player of the Year in Laois and the 29-year-old, who captained Laois as a minor, will now do so as a senior.

Lillis has made 25 championship appearances since his debut in 2011 and is the first Laois captain from Portlaoise since Kevin Fitzpatrick in 2005.

Rosenallis’ John O’Loughlin and Stradbally’s Colm Begley have been chosen for those roles.

The Laois footballers begin their Division 2 league campaign away to Roscommon Sunday January 26 at 2pm in Dr Hyde Park.

We are delighted to announce our Senior Football Captain and Vice Captains for 2020 #laoisabu2020 pic.twitter.com/YXfbOL9y2O 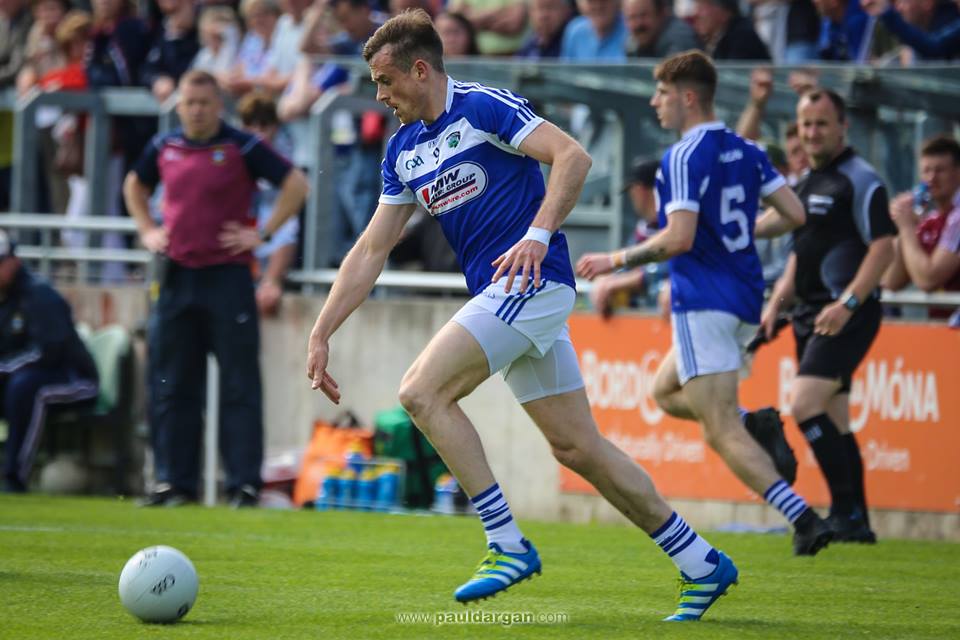