We looked ahead to the 2020 season which begins with Sunday’s Allianz Football League Division 2 clash away to Roscommon.

We also chatted about how the Laois job came about for him, what it was like playing for Kerry under Paidi O Se and Jack O’Connor and what he hopes this Laois team can achieve this year.

Quirke, who is a four-time All-Ireland winner, played in midfield for the Kingdom from 2003 to 2011 where he also won four Munster titles, was appointed Laois manager last August.

Quirke has got a connection to Laois as his brother Sean is the manager of the Leisure Centre in Portarlington.

He comes from the Kerins O’Rahilly’s club – the same club that produced players like David Moran and Tommy Walsh.

Like his former Kerry teammate Kieran Donaghy, Quirke is also a hugely talented basketball player and has won two basketball National Cups with the Tralee Tigers as well as representing Ireland.

Quirke succeeds John Sugrue in the role and becomes the fifth Kerry manager of the Laois footballers in recent times – following on from Mick O’Dwyer, Liam Kearns and Tomas Ó Flatharta.

Laois begin their 2020 season away to Roscommon this Sunday, January 26, at 2pm.

“We would like to thank the Mallon family and all the staff for their continued support and sponsorship over the past number of years, they are huge supporters of the GAA and we are delighted to receive the stunning new Renault Kadjar from Anthony Mallon,” said Laois GAA chairman Peter O’Neill.

“We are delighted to be associated with Laois GAA and continue our support in 2020,” added Anthony Mallon.

“We are looking forward to another great season for all teams and we wish them all the best of luck.”

You can listen in full to the interview below. 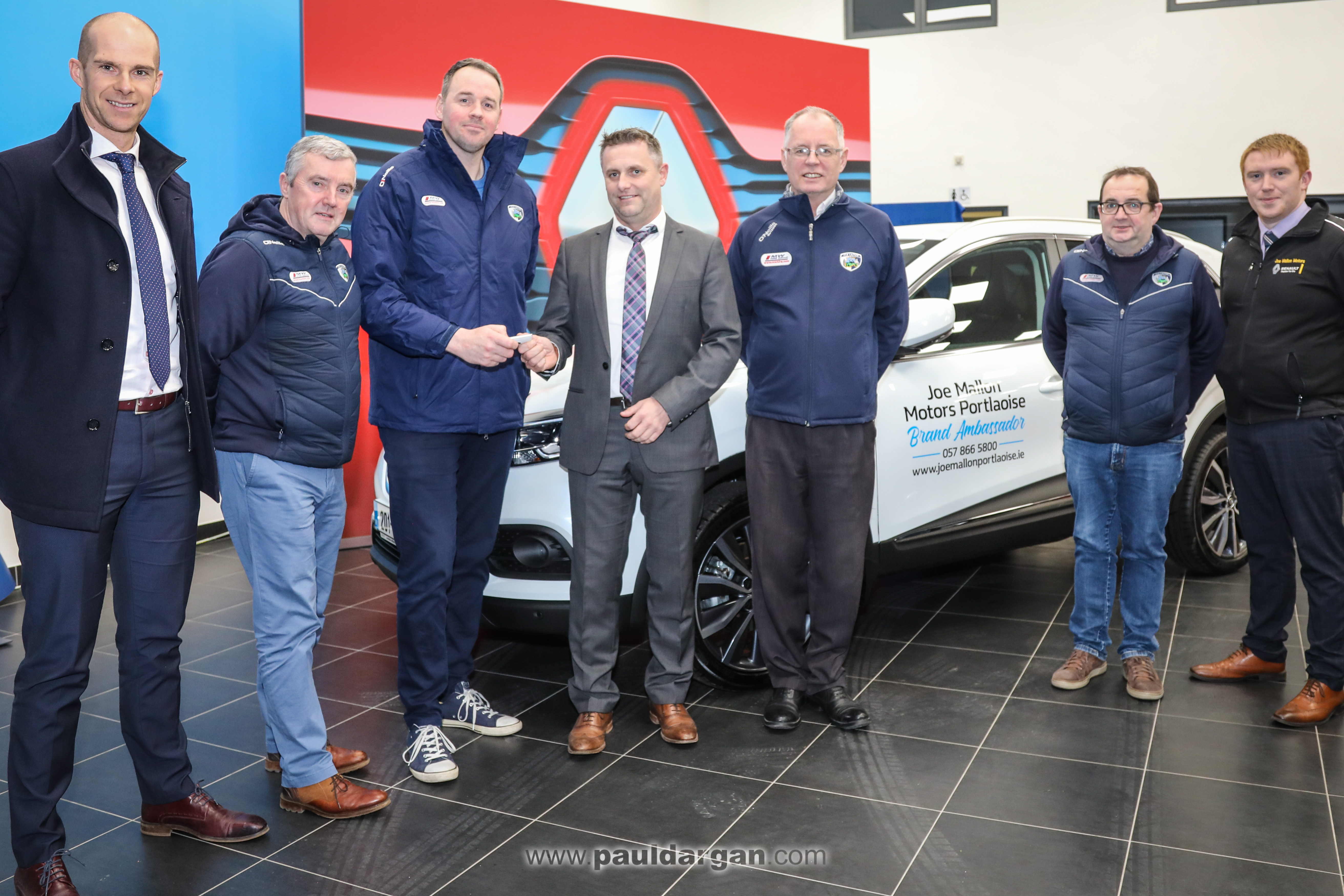