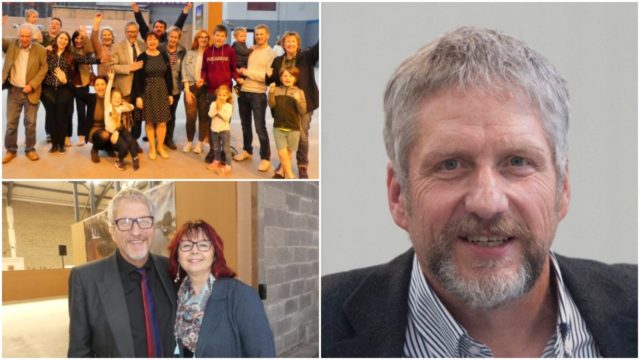 Noel Tuohy first ran for Laois County Council back in 2014 he was elected and re-elected in 2019. Here he answers questions on his decision to run for the upcoming General Election:

Why did you decide to run?

“We (Labour) didn’t have a candidate to run in Laois-Offaly, I felt that at the very least we should afford people the choice.

“I am obviously a sitting councillor and my values on running for local elections translate into the general election too. I would like to think people who know me or are aware of me know I mean what I say especially when it comes to the issues that matter to me most, at the forefront healthcare and the threat to our hospital in Portlaoise.

“I’ve been involved with the action committee since it was founded over 20 years ago long before I ever even considered running for a seat in any capacity. Win or lose that will continue for me.”

What are the most important things to you?

“My family, my friends, my community. If you really want to get across the problems we have in the country at the moment  the way to do it is tell their stories.

“I think politics is too far removed from people at the moment we are so wrapped up in weaponizing statistics and numbers that we are forgetting these are people’s real lives.” 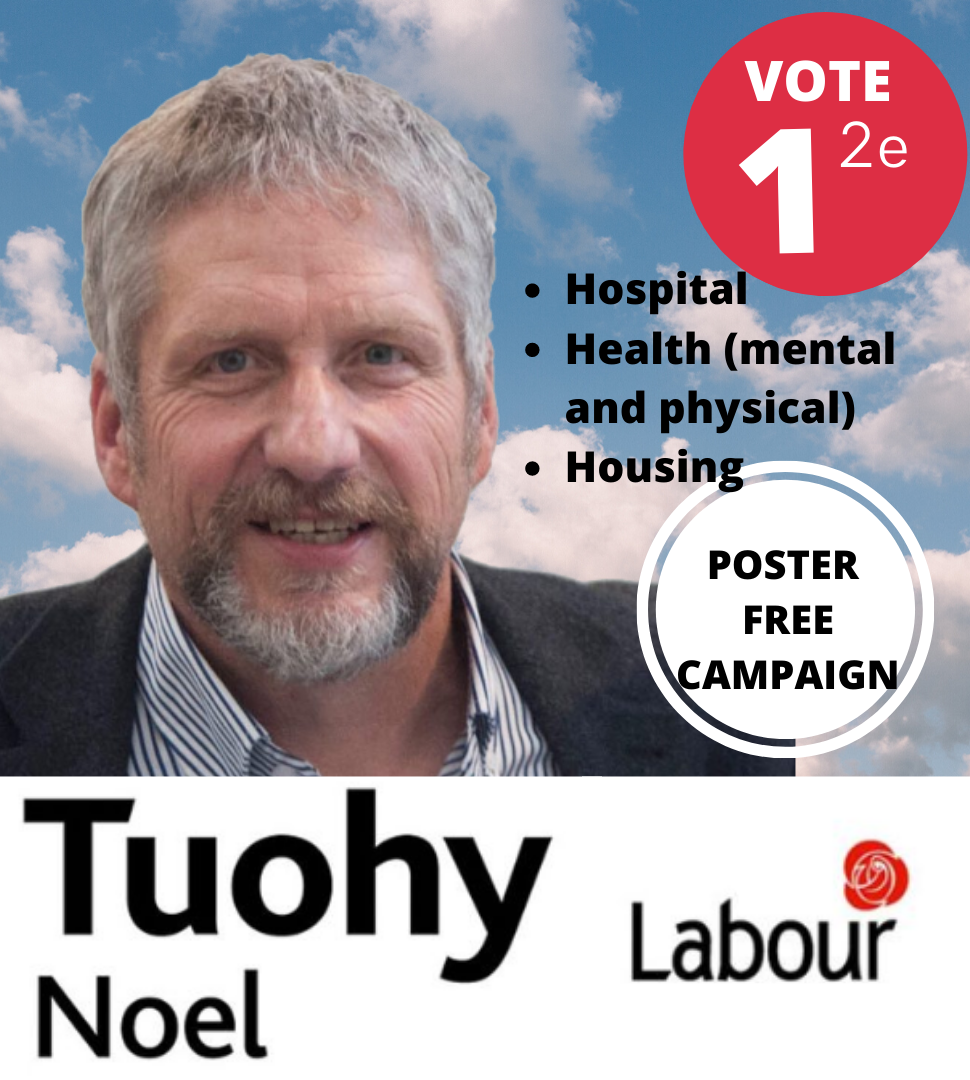 How do you feel about the tone of politics in the country at the moment?

“It’s as contentious as it’s ever been, people are right to be upset and angry theres no doubt about that but politicians should be held to a higher standard in terms of their discourse.

“There’s so much interest in point scoring and personal attacks that people have missed the point that in many cases we want the same things, if we all say we want a better life for the people in this country we should be less focussed on back biting and point scoring and more focussed on putting aside what we differ on and working towards common goals.

“Constant one-upmanship cripples progress a lot of the time lets figure out where we have common ground and make those things happen because it’s the right thing to do not because we want the credit.

“To be clear there are values I would never ever compromise on but if I can find common ground to get the right things done I will do it, I’m not interested in kudos I’m interested in results.”

What would you like to say directly to voters?

“I would say this. I am now who I have always been, I am only interested in doing what’s right for the constituency. That’s paramount for me.

No matter what happens in this election I will still be working on the things and with the groups I have always worked with.  I would appreciate your number 1 and your support.

“Lastly, if you meet me on the door step and notice a bit of a shake, I promise it’s not nerves it’s just the Parkinsons, I don’t spook easily… after all I’ve been married to Marie Tuohy for 40 years (joke).”

Noel is asking for your number 1 on February 8th.

SEE ALSO – Check out all the General Election coverage on LaoisToday