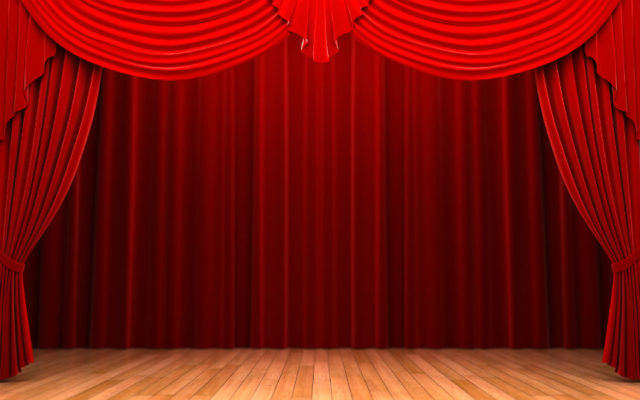 Mountmellick Macra, have announced that they are doing their 22nd pantomime,’ Snow White and The Seven Dwarfs’.

In previous years, Mountmellick have done Pantomimes such as ‘Aladdin’ and ‘Little Red Riding Hood’ which have been very popular among the audience.

‘Snow white and the seven dwarfs’ is one of the most popular pantos of all time so it promises to be one of their best yet.

The panto is directed by Brian Brady and choreography is controlled by Louise Ahern.

Tickets are available at O’Gormans newsagents or on the door costing 12 euro for an adult and 6 euro for a child.

Snow White is a family friendly panto and should be funny and exciting throughout the show.

It promises to be popular among adults and children alike with an age old story that most will know and love. 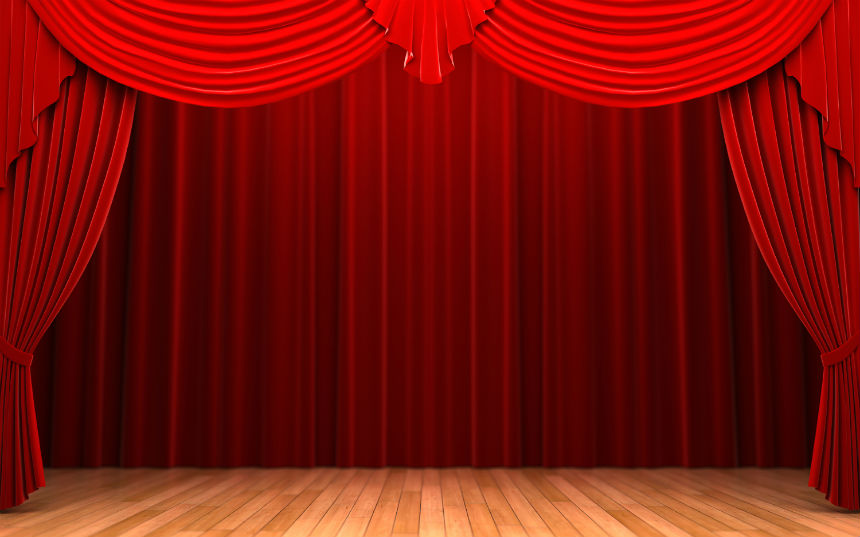