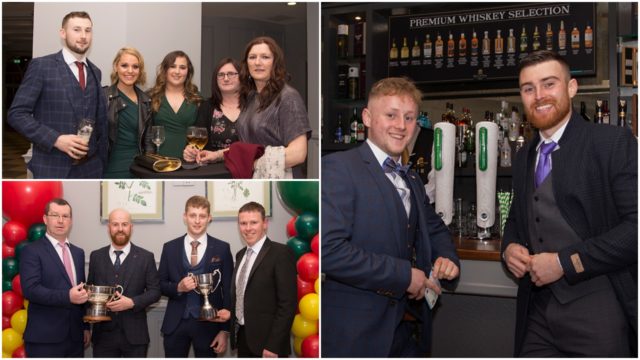 The hurlers of Park-Ratheniska/Timahoe won the Laois JHC ‘A’ title in O’Moore Park back in September.

This is their first adult championship success since the new club was formed ahead of the 2018 season.

Park-Ratheniska/Timahoe also won the ACHL Division 3 league title with a two-point win over Castletown in the final in Colt back in July.

It was a brilliant night at their dinner dance and our photographer Lorraine Strang was there and she captured some great pictures. 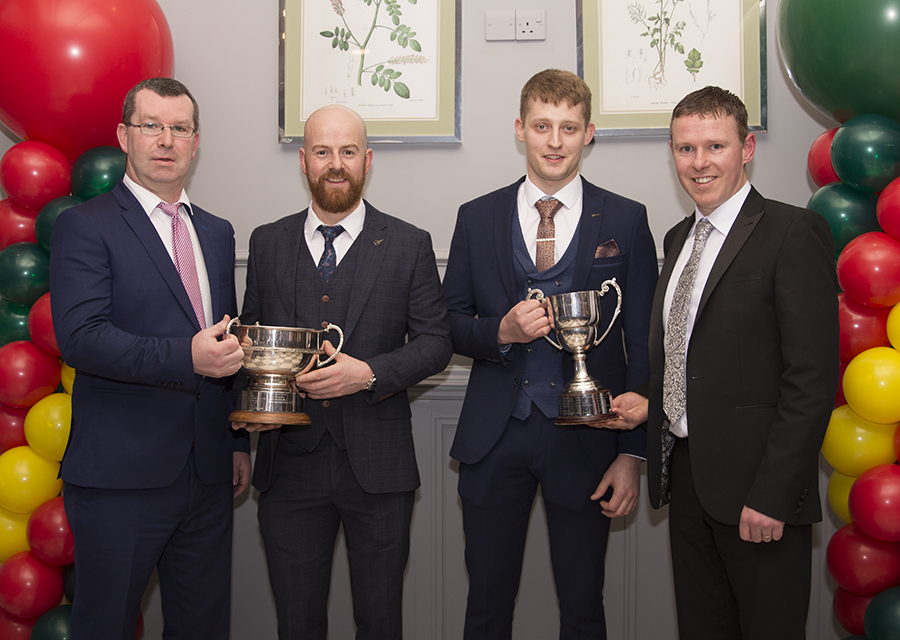 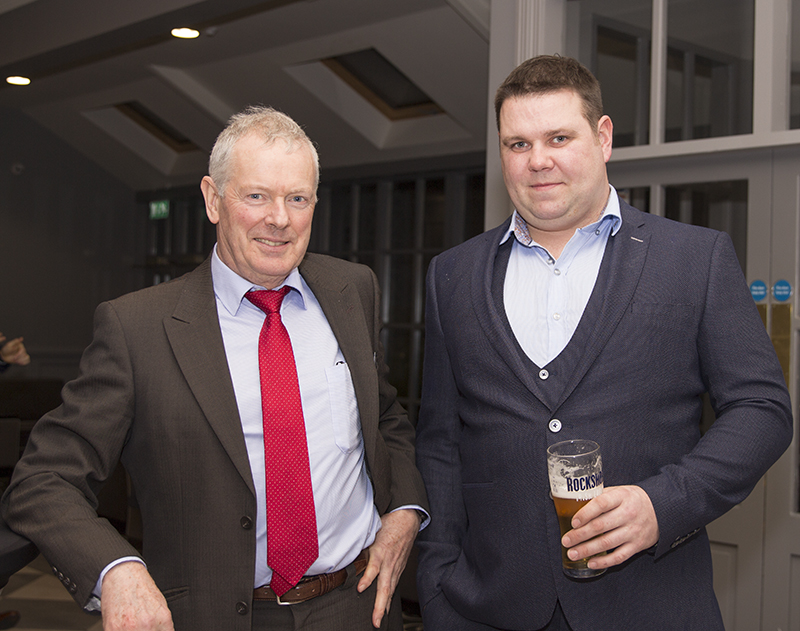 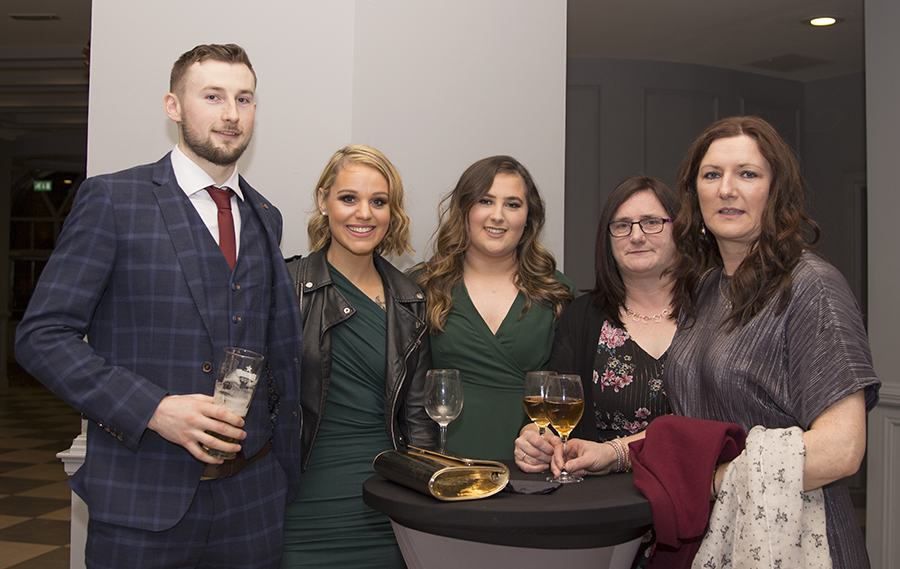 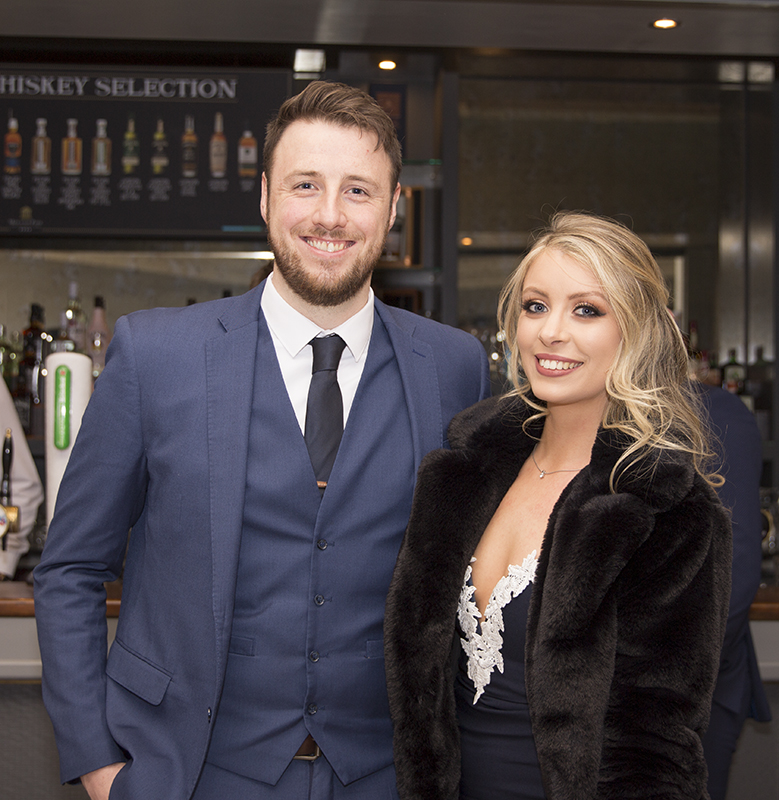 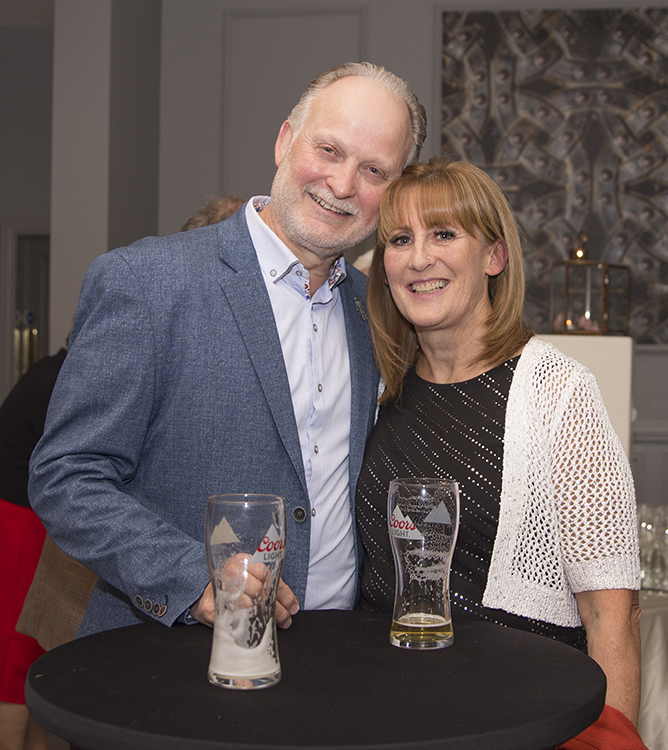 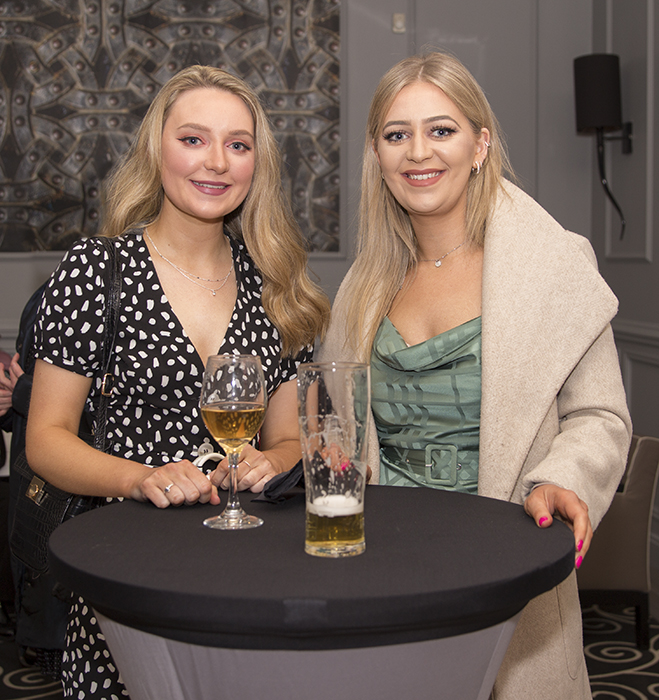 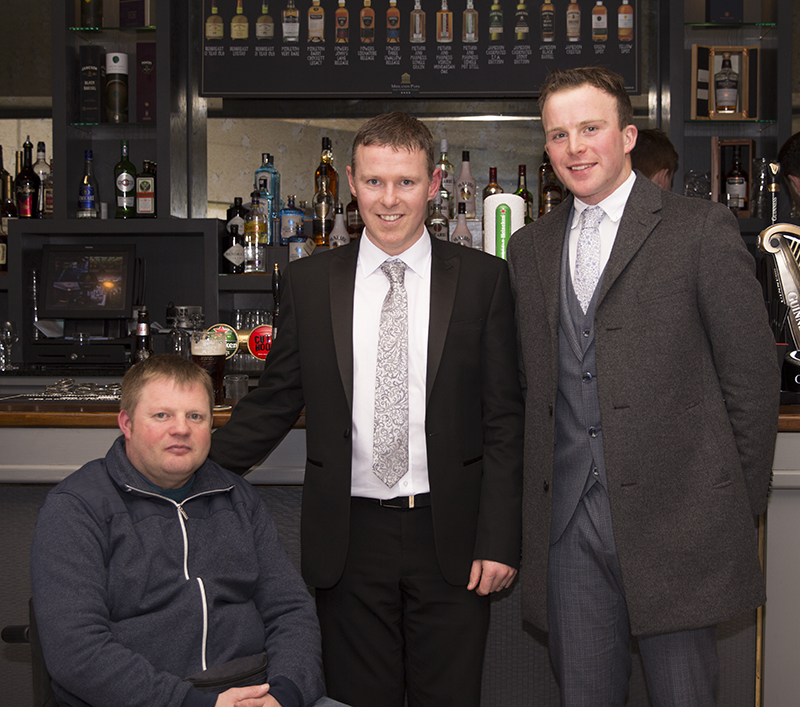 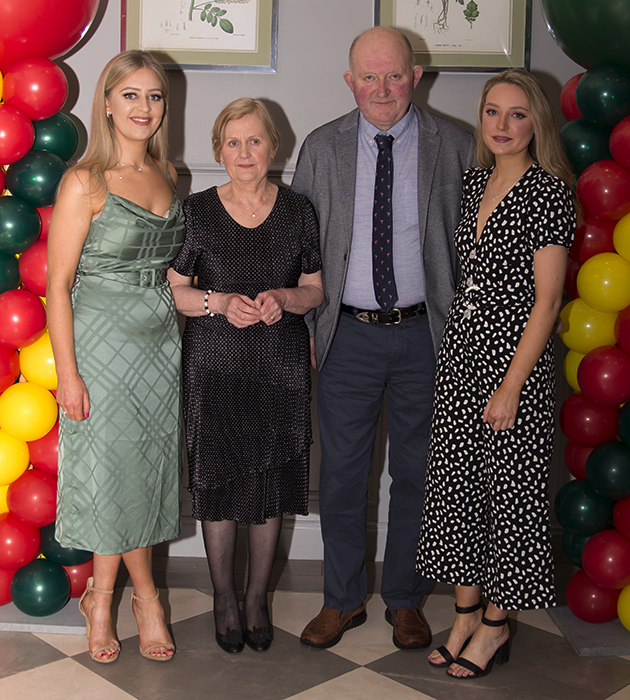 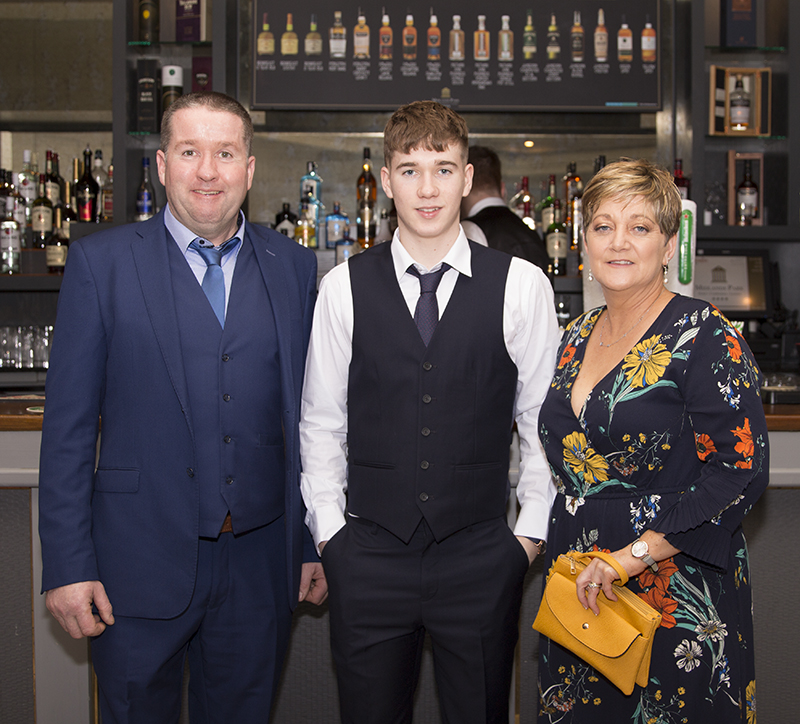 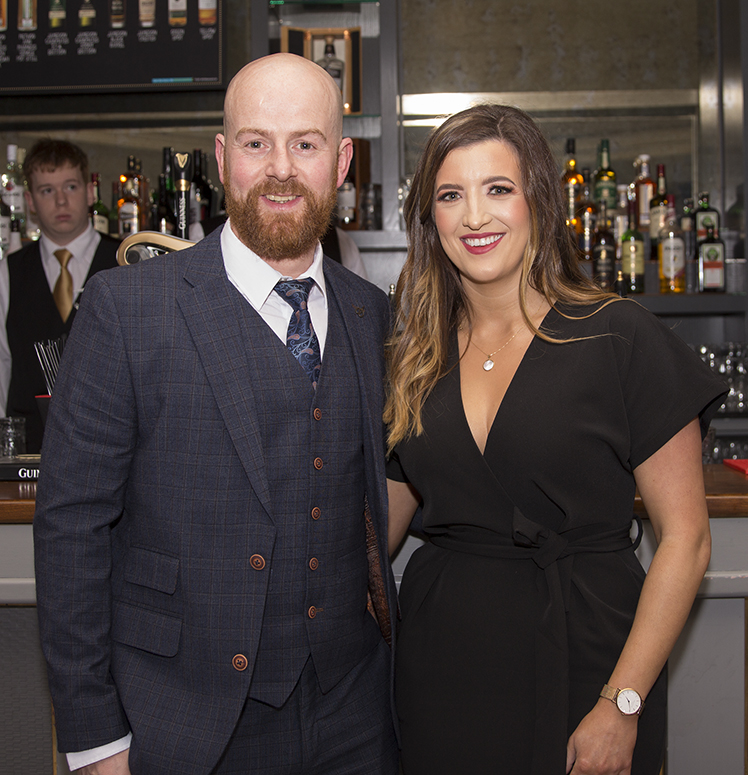 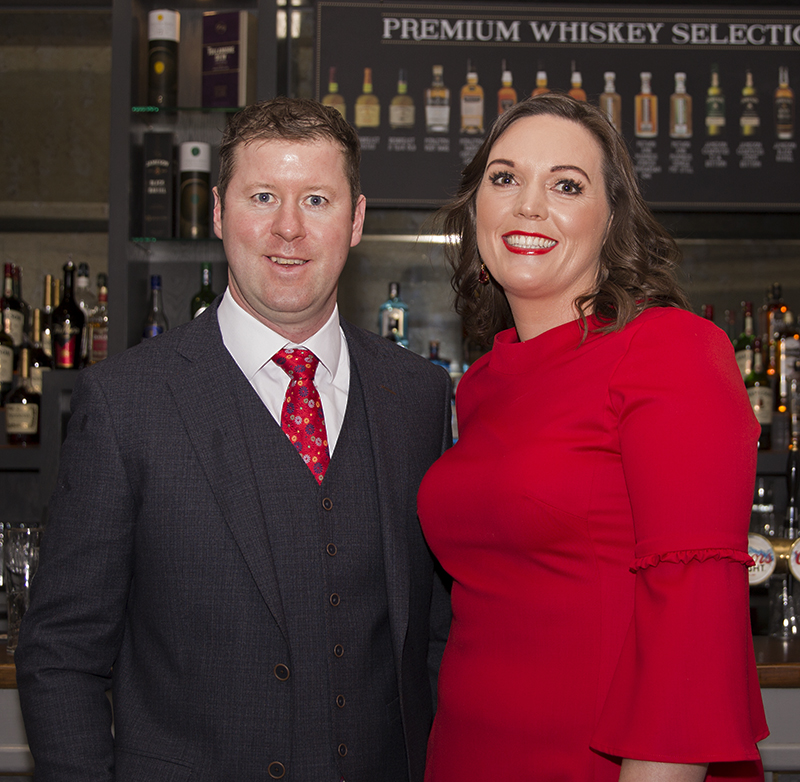 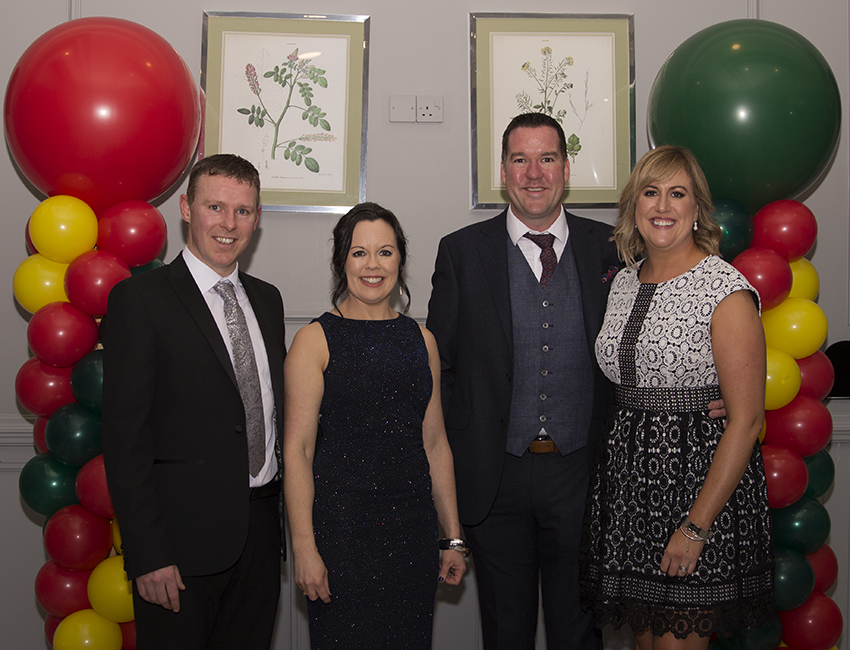