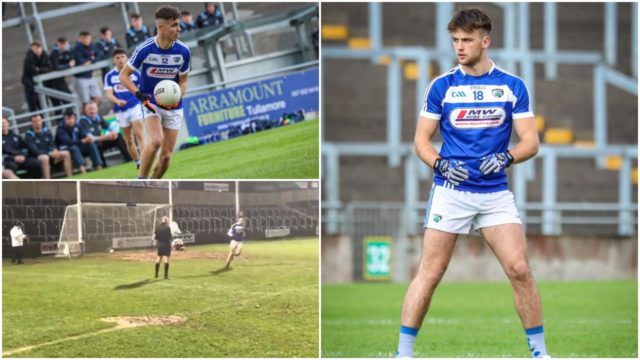 What a night that was!

The Laois U-20 footballers have reached the Leinster semi final following a dramatic penalty shoout-out win over Westmeath in MW Hire O’Moore Park this evening.

But they couldn’t and Laois go on to face Kildare on Saturday.

Check out the penalty shoot-out in full below: