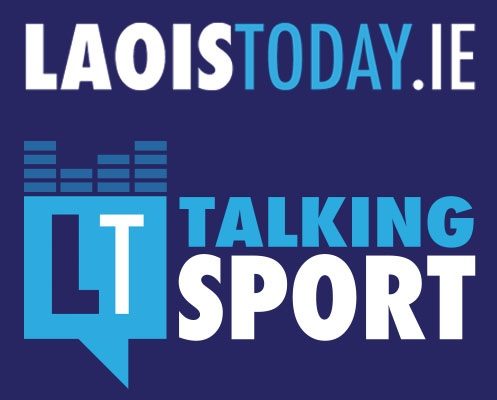 In our latest Talking Sport Podcast, Steven Miller and Alan Hartnett are joined by our man in Carlow Kevin Regan.

The controversy surrounding the Laois U-20 footballers is a hot topic as it brings focus again on a dysfunctional GAA calendar.

Should U-20s be allowed to play senior? Should the competitions be played at a different time?

And following their dramatic penalty shootout win over Westmeath, are we in favour of that system for deciding games? What of that game itself? Can Laois repeat last year’s achievement of reaching a Leinster final?

Plus, the lads go on a series of rants over the proposed introduction of the black card into hurling.

In addition we talk about the Laois hurlers defeat to Clare, the footballers loss to Cavan and this week’s games – as the hurlers face Carlow in a massive game in the battle to avoid relegation while the footballers make the trip to Ennis on Sunday.

You can listen to the latest episode in full below.

You can now also download all our latest episodes on Apple Podcasts.