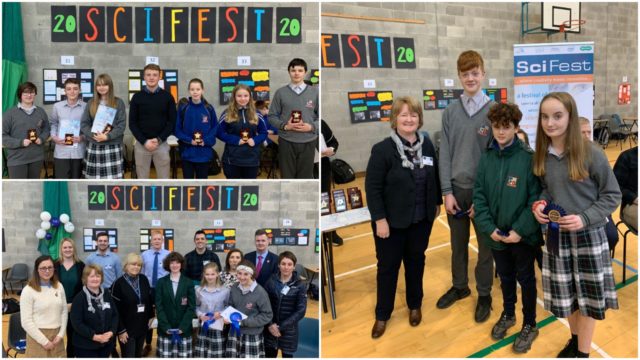 This was the school’s first time hosting the event and it proved to be a great day for all involved.

Students demonstrated their knowledge of science, technology, engineering and maths through their creative and innovative projects.

Some of the projects on display included “How to make a homemade water filter”.

In this project students created their own Liebig Condenser from products found at home and successfully used it to separate salt and water.

Another group of students examined the relationship between gender and the Stroop Effect by asking students in their class to identify the colour pen the words, red, blue, black and yellow were written in.

This task usually causes a decrease in people’s response and the group were keen to know if gender had an impact on the length of time it took to complete the task.

Judging of the projects on the day was co-ordinated by Catherine Tattersall from SciFest Ireland.

The judges praised the quality of the projects the students created and noted the excellent communication skills they displayed.

Three students were awarded for the quality of their communication skills; Richard Ter-Grigjoran, Alex Percy and Conor McGausland.

The project examined the impact of prosthetic limbs in cats and dogs on their quality of life, in particular the girls wanted to know if an animals life expectancy increased as a result of receiving a prosthetic limb.

The achievement of these students and all those who took part in SciFest@School in Portlaoise College would not have been possible were it not for the support and encouragement students received from their teachers and parents.

Commenting on the success of the science fair, Principal Noel Daly said: “We are delighted to host SciFest@School in our school because the SciFest competition allows students to develop their study of science, technology, engineering and maths, outside of the classroom and apply it to everyday life.

“All of the students have worked very hard on their projects and should be very proud of their achievements. We all wish the best of luck to the students going on to the next stage of the SciFest competition which will see them compete in SciFest@College in Athlone Institute of Technology”.

Portlaoise College would like to thank all that were involved in making the day a success.

Mary Marum, a science teacher in the school also added: “SciFest@School is a celebration of STEM subjects. It encourages students to push the boundaries of the classroom, use their knowledge of science, investigate and be creative in their projects.

“It teaches valuable skills that are transferable across the schools curriculum and will stand to students as the progress through their schooling years.”

The winners from the competition will go on to represent Portlaoise College in SciFest@College in Athlone Institute of Technology.

Winners from these fairs go on to compete in a national final each November in Dublin for the chance to represent Ireland at the Intel International Science and Engineering Fair in the USA. 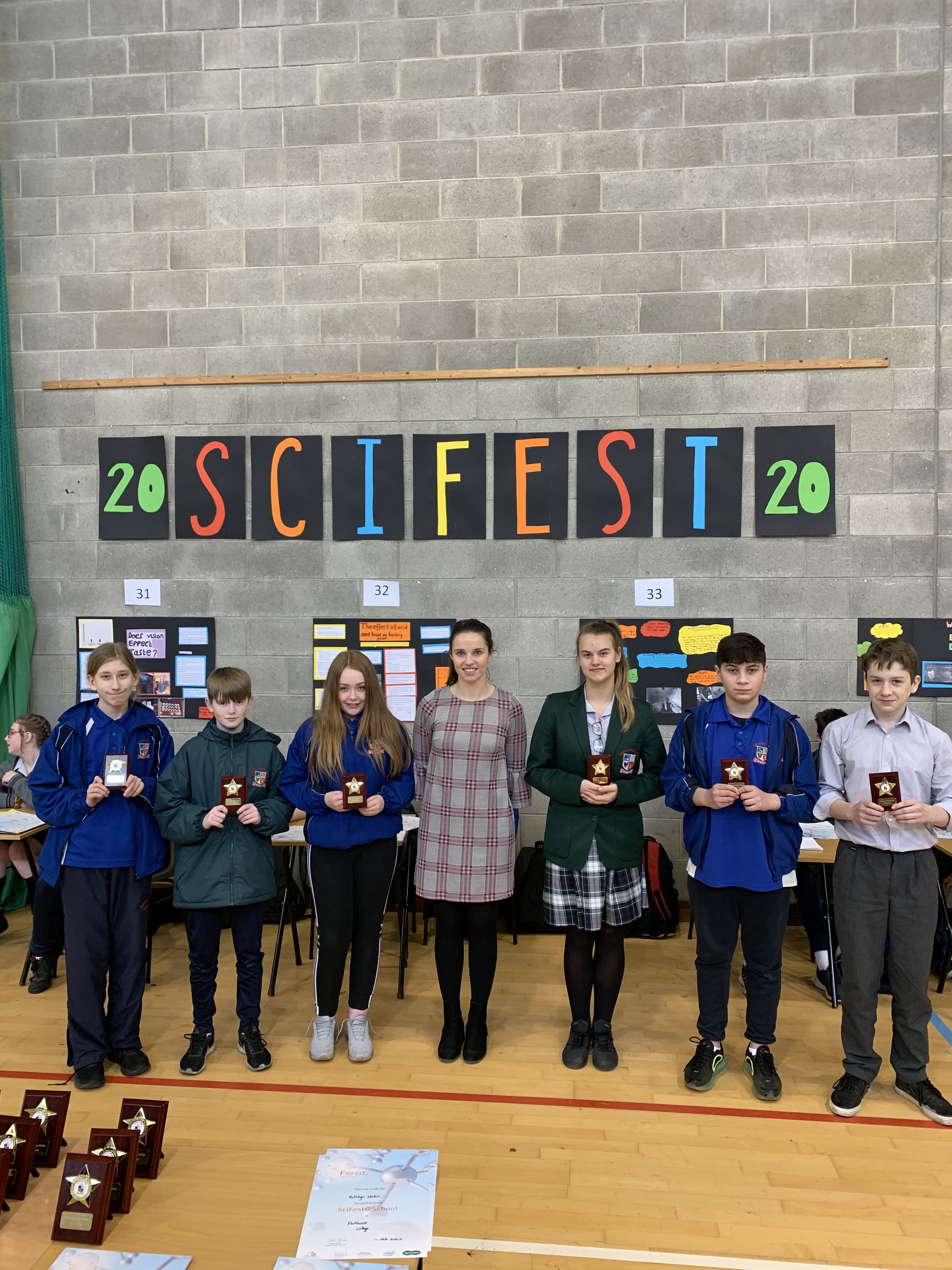 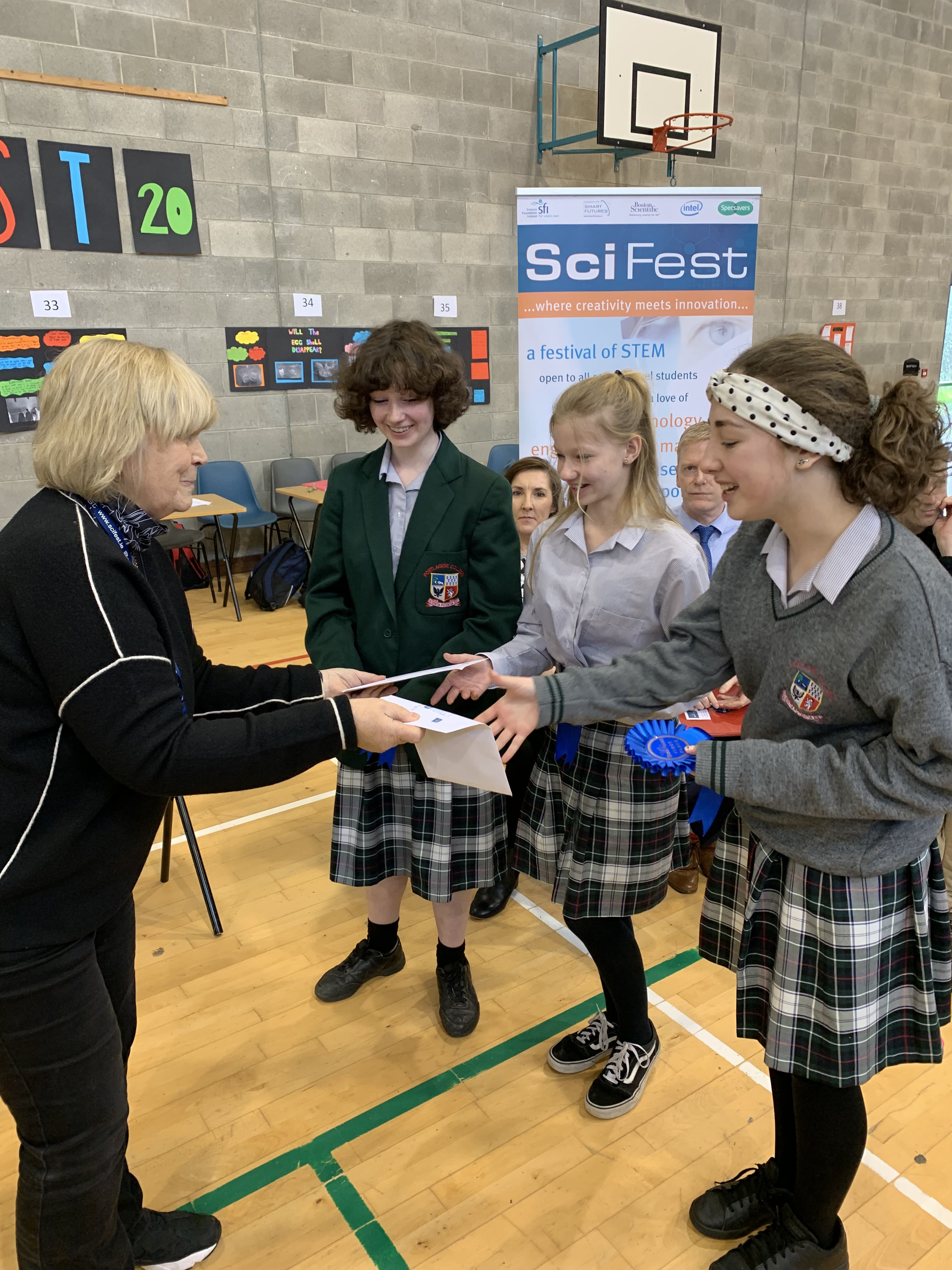 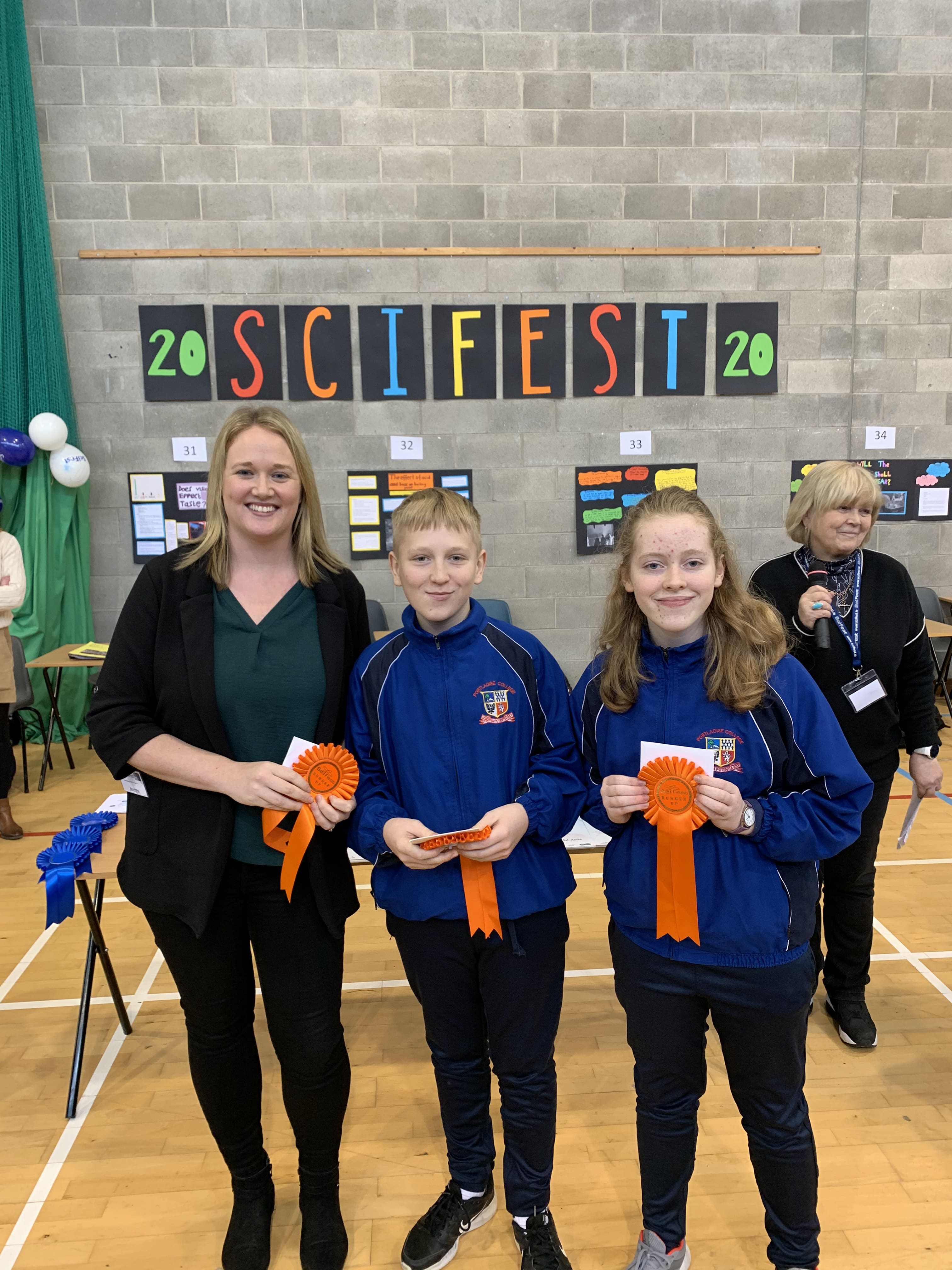 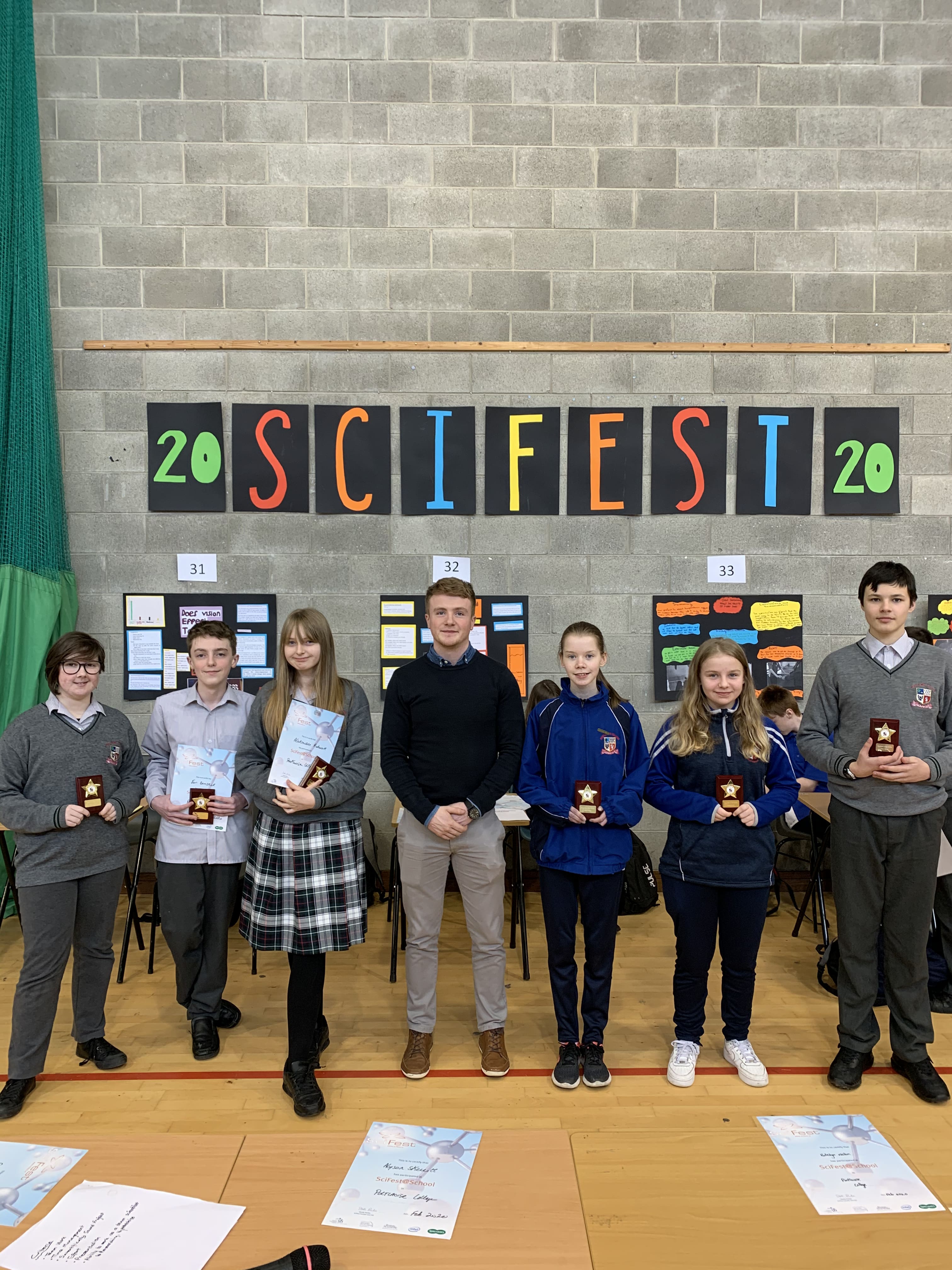 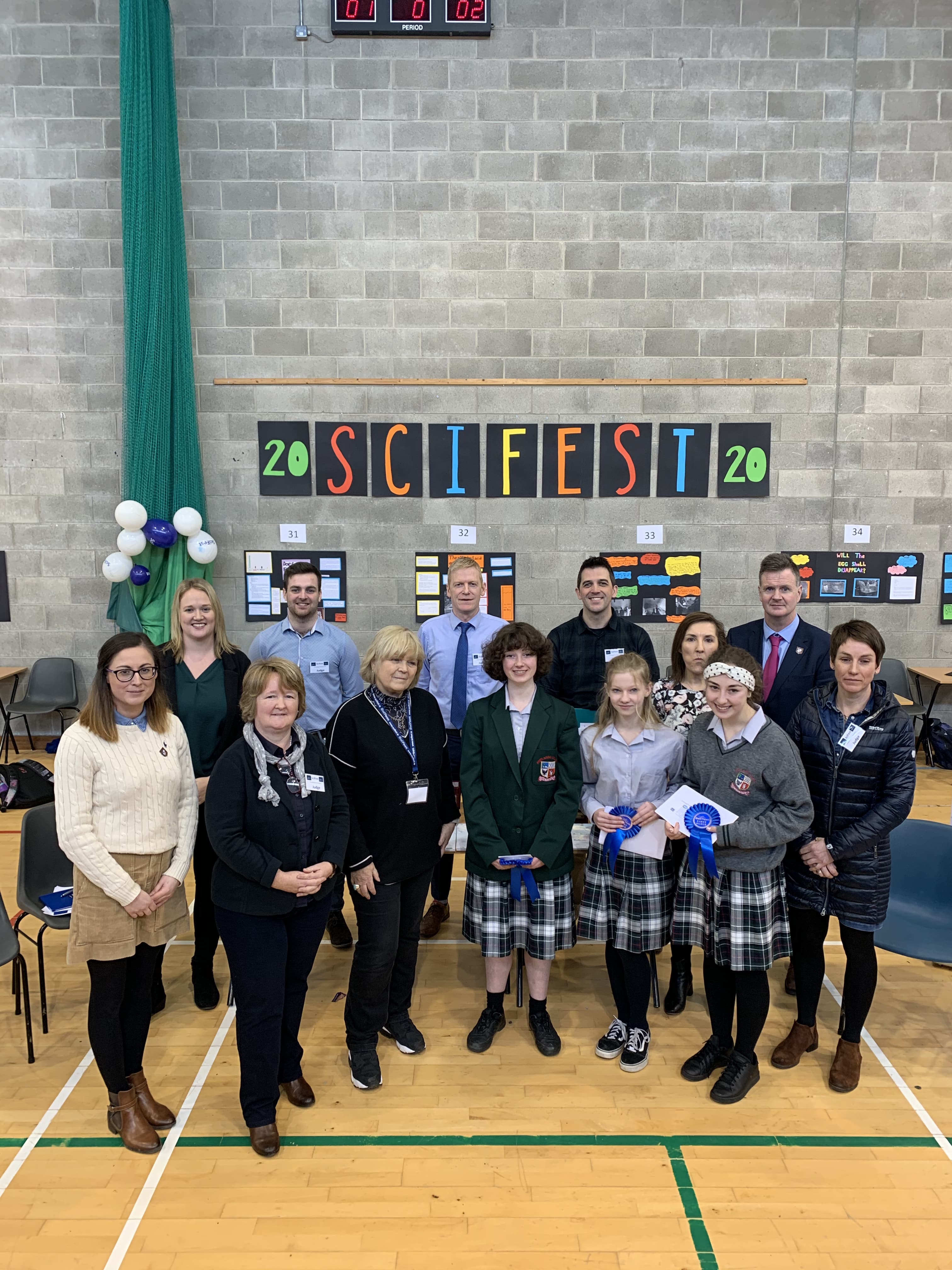 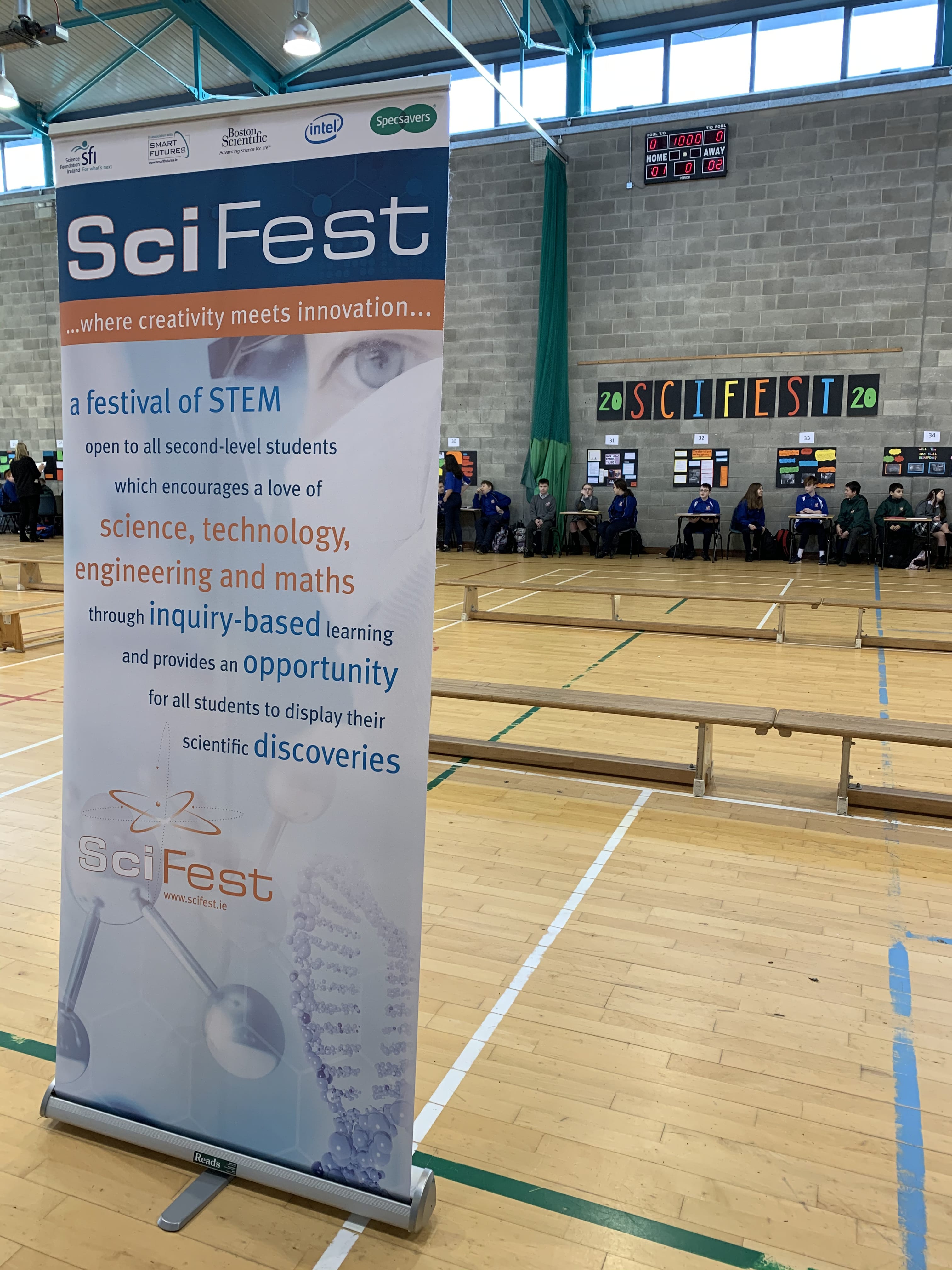 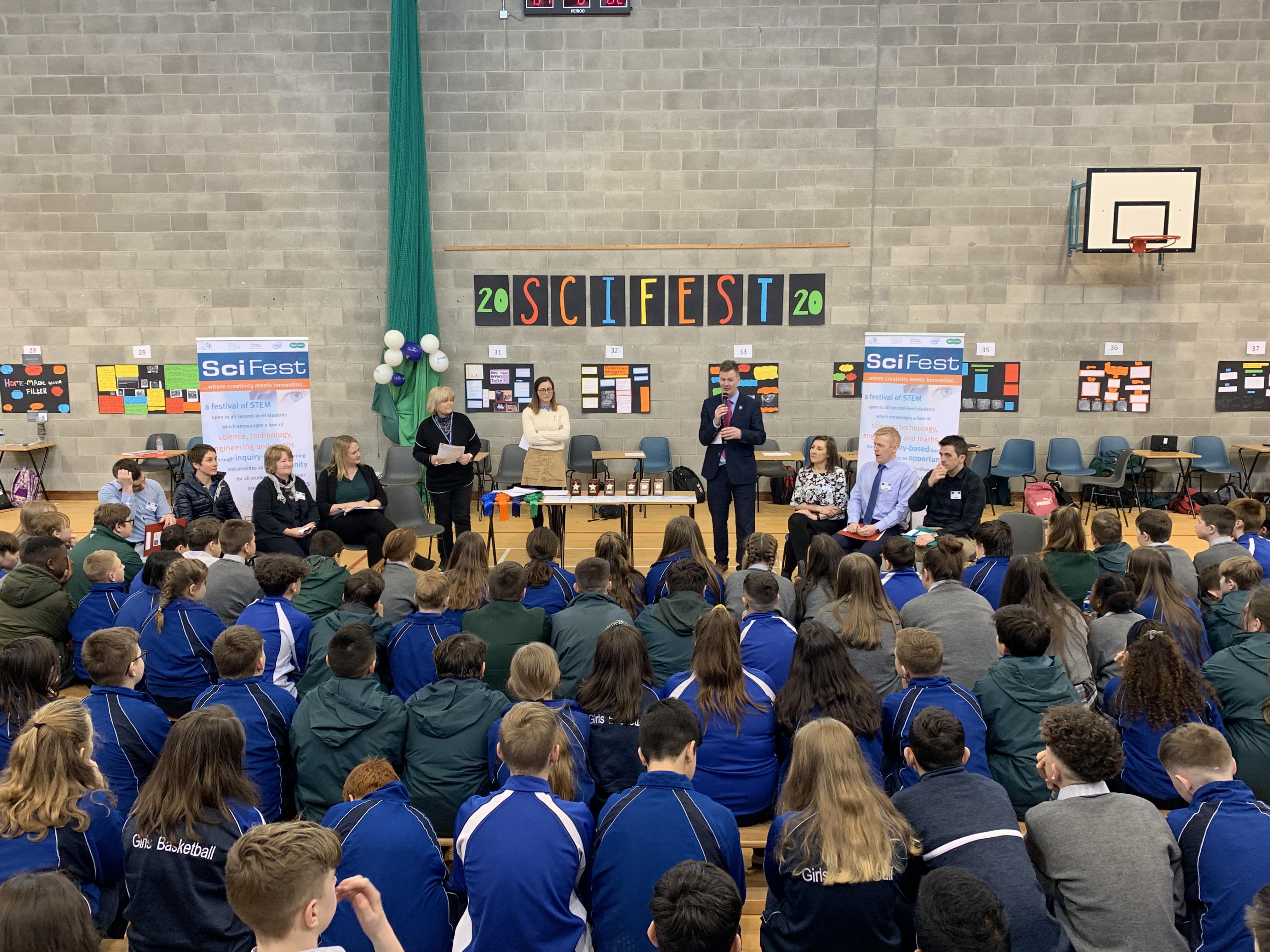 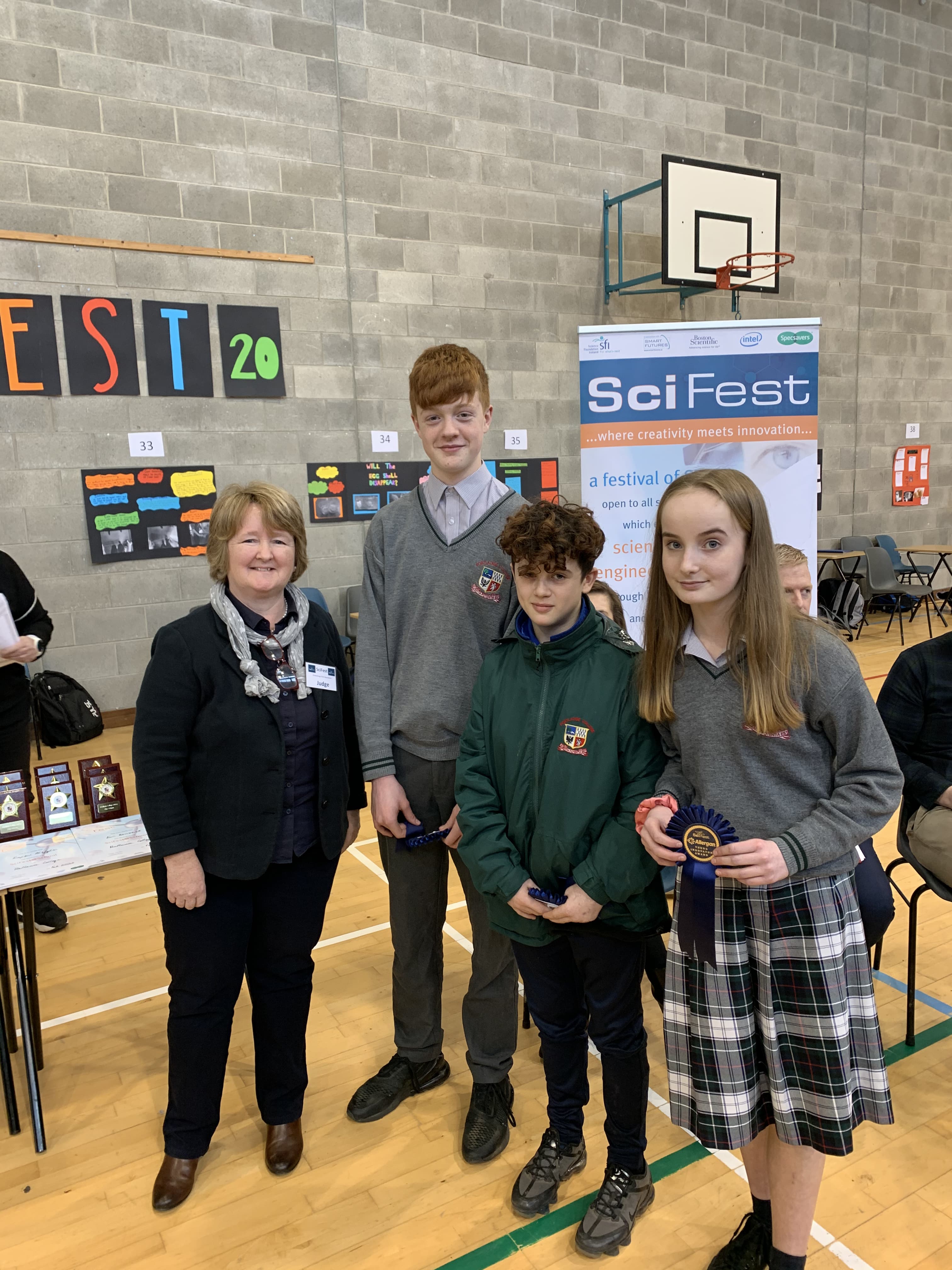 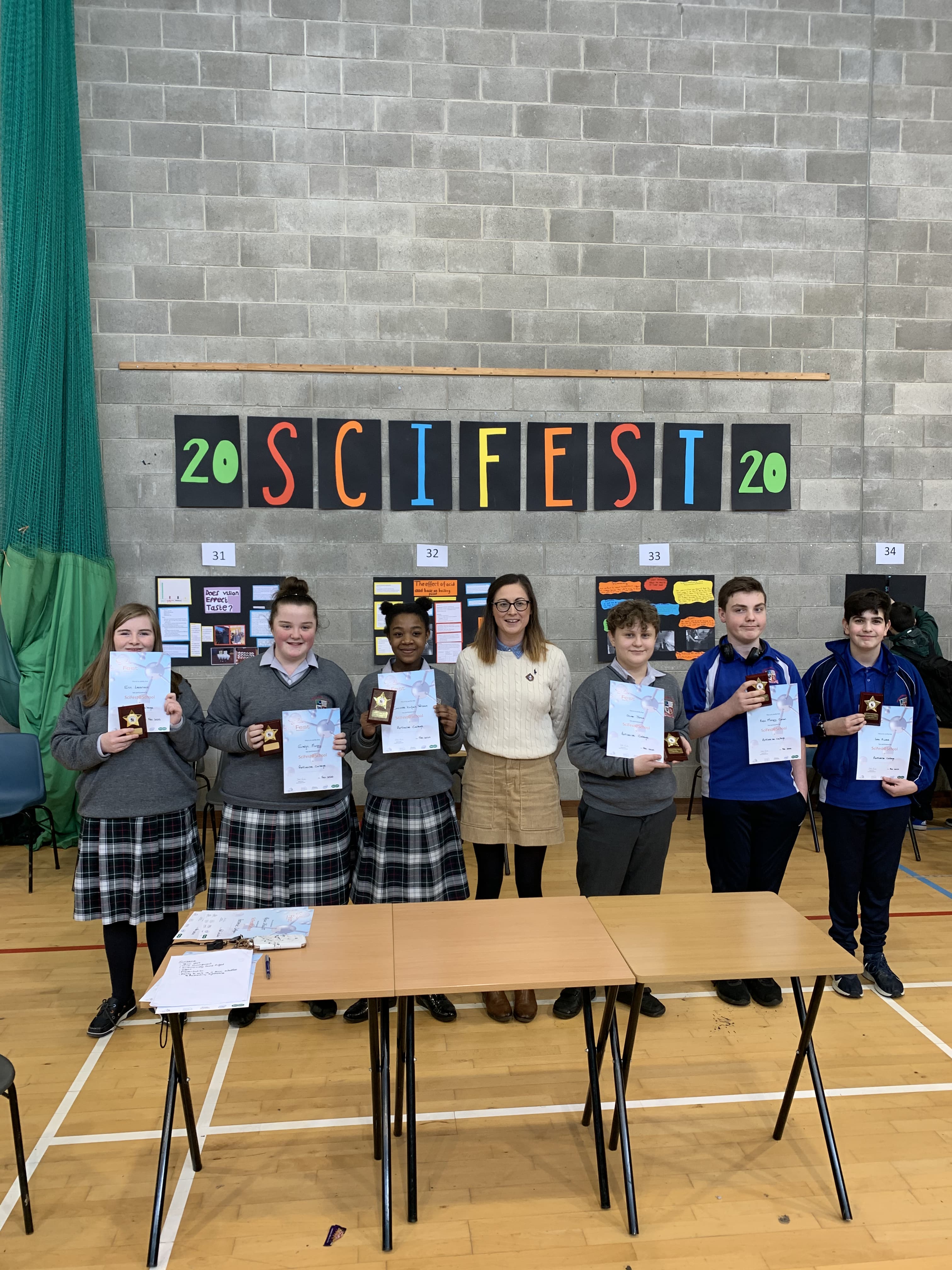