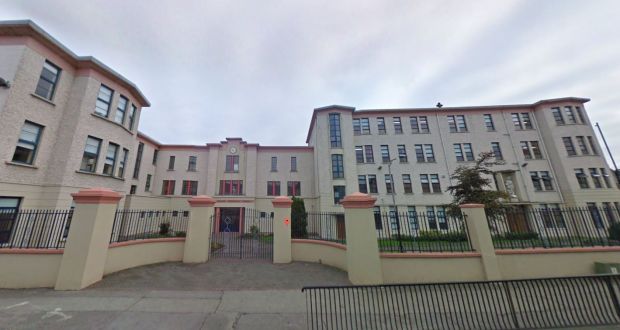 A Senior Environmental official from the HSE has found there is ‘no case to answer’ following the circulation of some disturbing images purporting to come from inside a Laois school.

The images which appeared to show dead and live rodents, a dead bird in a toilet and mould on walls in a classroom circulated online yesterday afternoon and were purported to have been taken inside Mountmellick Community School.

This is a secondary school in the middle of the town which caters for both boys and girls.

It contains 536 students and has a waiting list every year for new first years.

However, following the circulation of the images, a HSE official called to the school yesterday afternoon and carried out an inspection.

Speaking to LaoisToday, principal Larry Curtin confirmed that a visit by an inspector had taken place and that they found no issue with the school.

Mr Curtin confirmed that he was aware of images on social media and that the unannounced inspection yesterday by a Senior Environmental Executive from the HSE has taken place on foot of that.

A text message was also sent out from the school to all parents last night as follows:

“Dear Parents/Guardians, following the circulation of images earlier today on social media, a Senior Environmental Officer from the HSE made an unannounced visit to our school.

“Following his investigation into the online allegations and relevant school processes/procedures, he reported that there is no case to answer and no need for his visit.

“If you have any further concerns, please convey to school management.”