An official trip to the United States by a small Laois delegation on the occasion of the St Patrick’s Day festivities is going ahead, despite ongoing criticism from detractors.

Traditionally, Laois has been represented at the ceremonies Stateside by the serving Mayor of Laois and the local authority’s CEO.

However, on this occasion the current Chair of the Council, Willie Aird is unable to travel and has nominated Cllr Conor Bergin to deputise on his behalf.

Cllr Bergin who is keen on the merits of the trip has robustly defended its benefits and purpose. He will be accompanied on the visit to the USA by the Laois CEO, Mr John Mullholland.

The Laois delegation are special guests for the St Patrick’s Day parade in New York on the invitation of the Laois Association in the Big Apple. They will attend a number of other official engagements also, as do representatives from most of the other counties across the country.

In additional, Cllr Bergin and Mr Mullholland have also been extended an invitation to Williamson County in Tennessee, as part of an endeavour to breathe new life into a twinning arrangement.

Not everyone is enthusiastic or convinced as to the merits of such a trip.

The sniping and taunting around the Laois delegation heading to the United States for St Patrick’s festivities continued in the Council chamber this week. 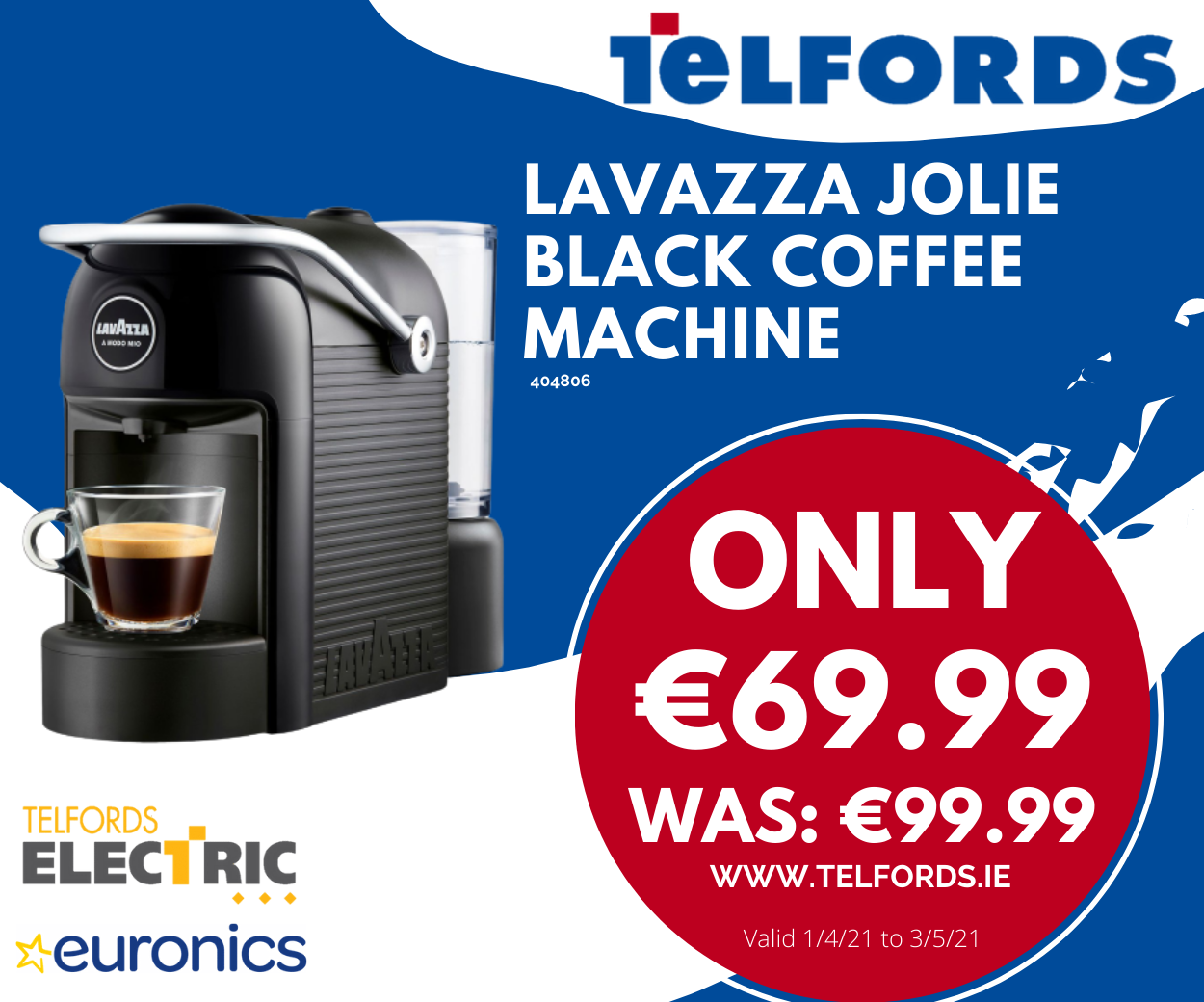 Cllr Aidan Mullins was the chief protagonist who didn’t beat around the bush when he labelled the trip a junket and a complete waste of time. He said he had yet to see evidence of any benefits accruing to the county from Laois delegations going to the States for St Patrick’s Day ceremonies.

There were rumblings too as to how Cllr Bergin, who so happens to be the youngest member of the Council, was selected to travel instead of the Chairman, Cllr Aird.

Cllr Tom Mulhall challenged Cllr Mullins over “demeaning remarks” he was quoted as making in a national newspaper article and he objected to people “talking our county down.”

The vast majority of councillors favoured Laois being represented at functions and events Stateside marking the national holiday.

Cllr Padraig Fleming said that when he attended such events two years ago it was a great honour but also of practical benefit.

“Enterprise Ireland and the IDA are there and along with the Chief Executive we are selling Laois hard and making a strong case for the county. Portlaoise has seen great development and growth and we are selling out county and the tourism offering, just like every other county is doing,” stated Cllr Fleming.

Cllr John Joe Fennelly asked Cllr Mullins was he suggesting that Sinn Féin Ministers in any prospective future Government would not be representing the country abroad during the St Patrick’s Day celebrations.

“You’re not honestly comparing like with like, or a Laois delegation to a Minister are you? Whatever came in to Laois from Laois County Council going to New York, retorted Cllr Mullins.

For his part Cllr Bergin was equally emphatic as to the importance for Laois to be represented at such events.

“I am pleased to have the opportunity to represent Laois and continue the annual long-standing tradition of the Council sending a representative to New York for St Patrick’s Day which has been carried on for a number of years by the Cathaoirleach of Laois County Council.

“I am honoured to represent County Laois abroad. The Chief Executive and I will have a number of meetings with key stakeholders including the IDA Ireland and Tourism Ireland, based in New York over the 4 days. We have a very busy schedule for the duration of the trip.

“As Chairperson of the Council’s Economic and Tourism committee, I also intend to raise the need for more multinational investment in County Laois and to promote Laois tourism and reach out to out Laois diaspora in the USA. I believe that these trips are very important to promote Ireland abroad.”

Cllr Bergin will also travel on to Franklin, Tennessee (20 miles from Nashville) with the Chief Executive to meet City Officials during their trip to the USA to renew a twinning arrangement between County Laois and the City of Franklin.

Officials and councillors from Laois County Council previously travelled in 2008 to Franklin, and the twinning arrangement is seen as an important link to promote tourism and trade with the South-East region in the USA.

“I strongly believe that County Laois is a growing hub for industry in the Midlands, with two major new multinational factories (Glanbia Leprino Cheese factory and Greenfield Global) currently under construction in Portlaoise, supported by the IDA. 300 new jobs have been created in Laois since 2018 and I intend to raise the need for more jobs to be created in County Laois during my time representing the Council in the USA. This is my number one priority.’’

Cllr Bergin and the Chief Executive, John Mullholland intend to report back to the monthly meeting of Laois County Council on the trip upon their return.