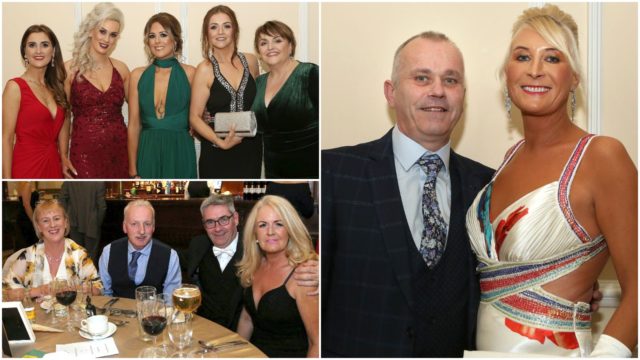 The 14th annual Portarlington and Killenard Gala Ball was held in the Heritage Hotel recently.

The event, which took place on February 28, was attended by RTE’s Claire Byrne who was the special guest.

The event has raised over €300,000 for local charities over the years and this night was in aid of the Midland Hospice build.

Speaking about this, organiser Marie Corcoran says “It is a disgrace that we are the only region to not have a hospice and this is why we are running this ball to raise funds for one.

“Tullamore Lions got the ball rolling on this and we are doing all we can to help them and raise funds ourselves.”

Colette Kenny is one of a trio of long-serving organisers along with Maria Molloy and Marie Corcoran who have been organising the event for over a decade.

Marie Corcoran previously told LaoisToday: “We have been called the Three Musketeers and everything else as well.”

JL Sound performed in the lobby as the guests arrived while there was also a red carpet in what was a glamorous night.

Transmitter provided music on the night and the a DJ played afterwards.

Michael Scully went along and captured some great pictures. 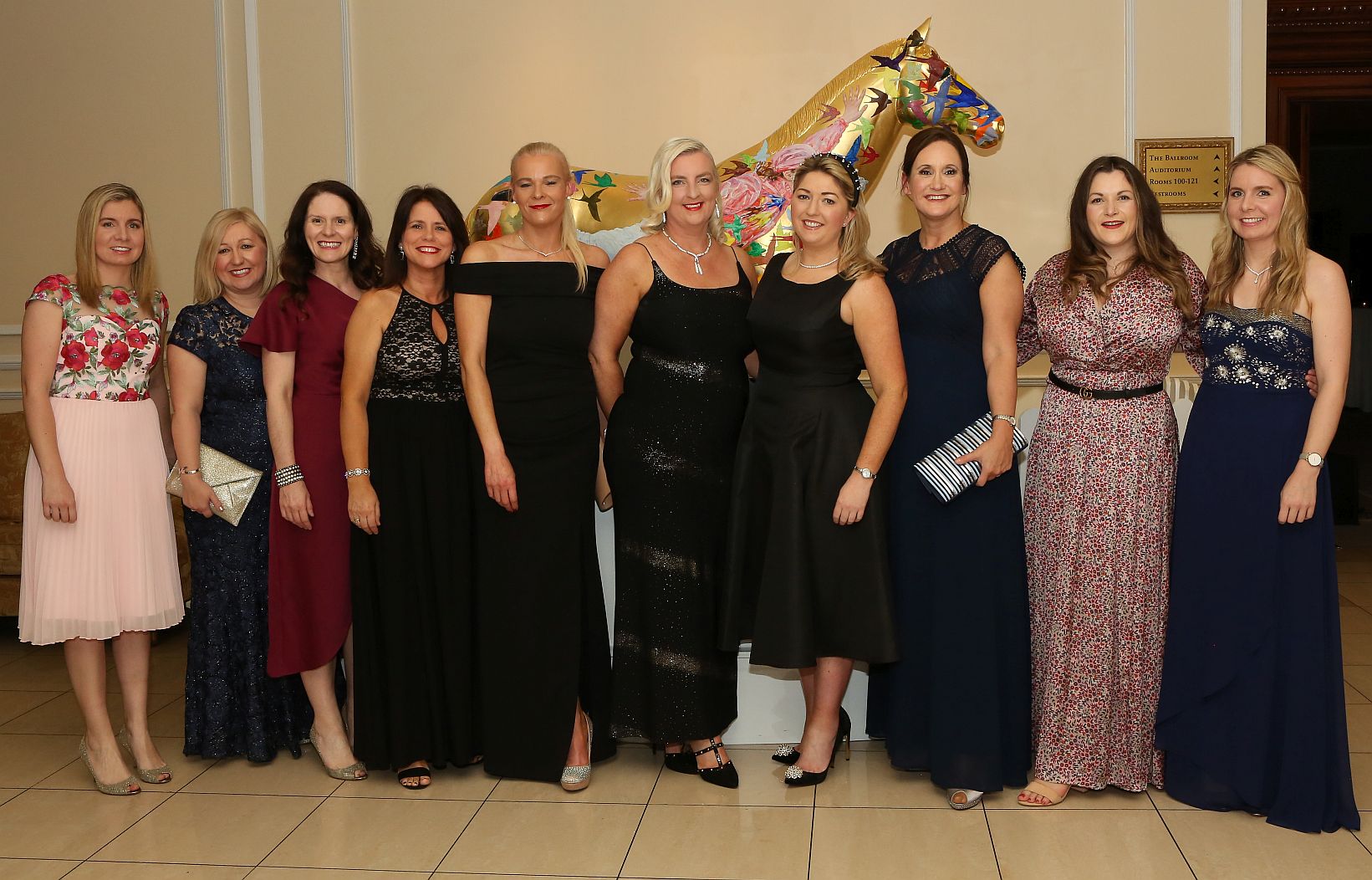 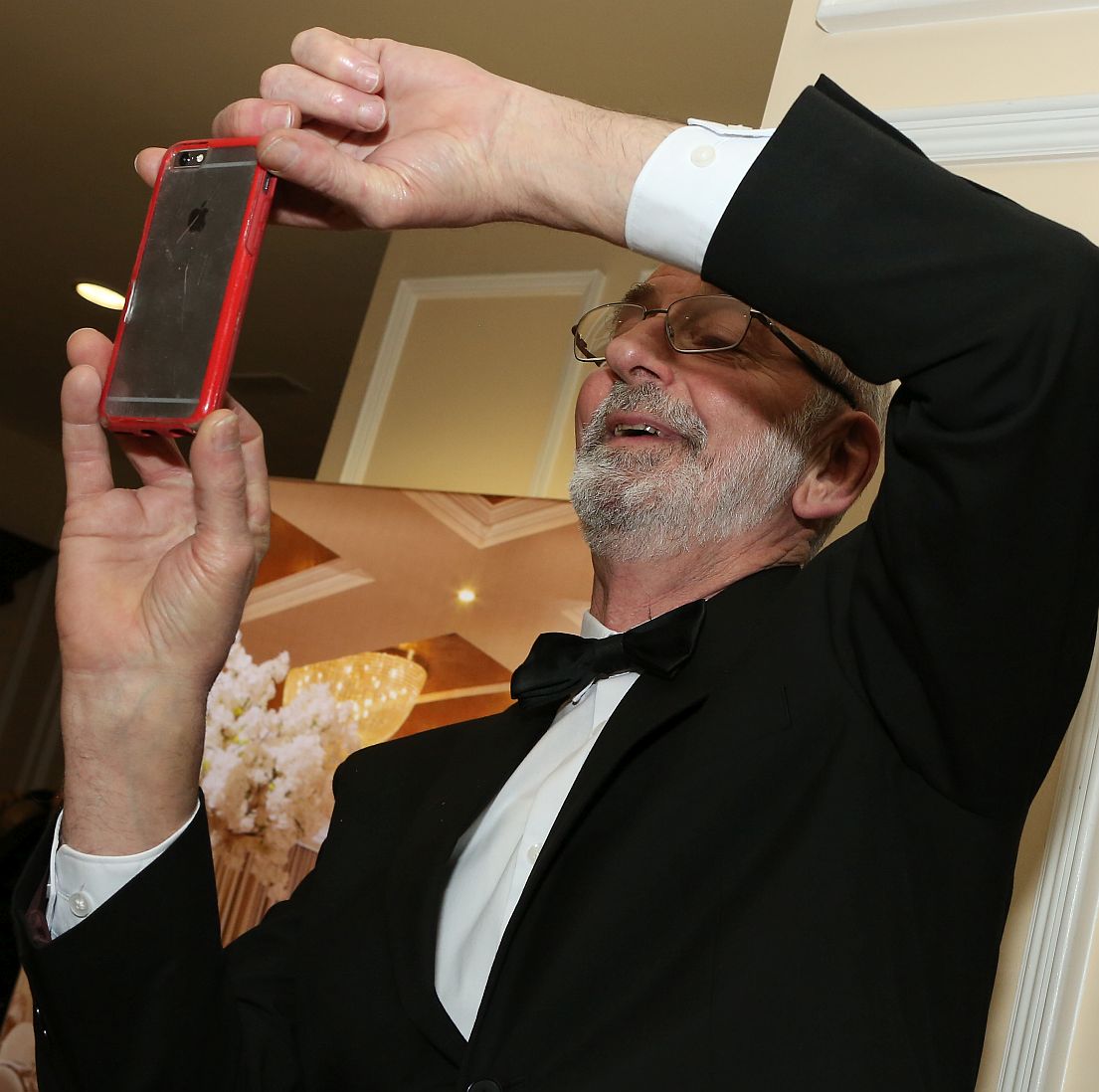 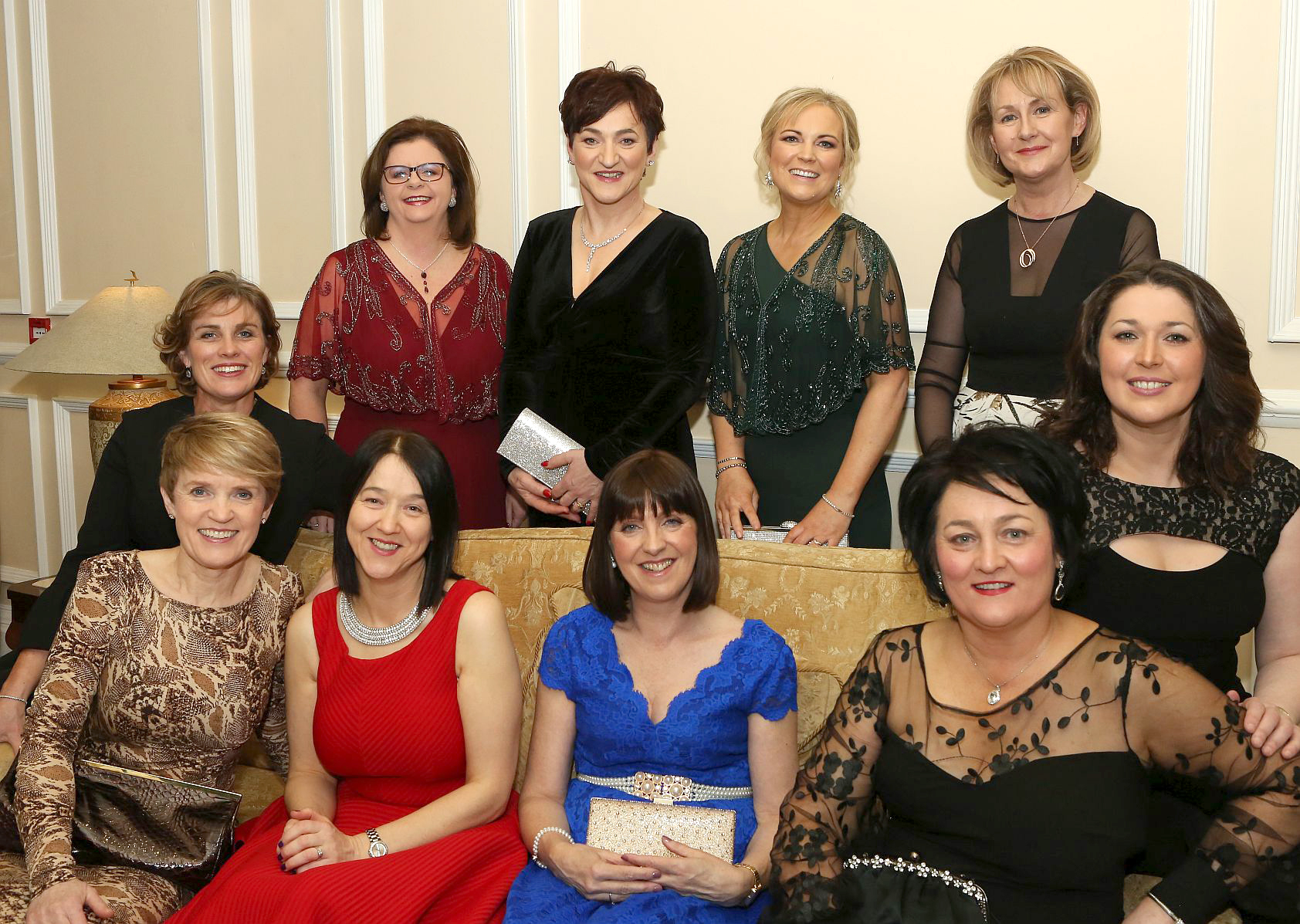