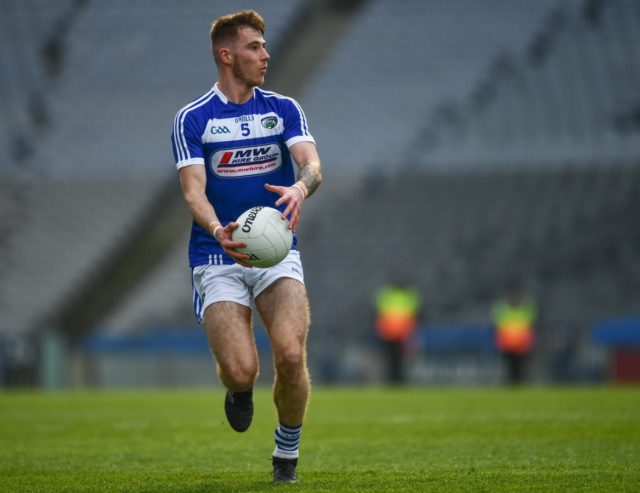 Laois footballer Trevor Collins has been named on the Sigerson Cup team of the season following his impressive form in IT Carlow’s run to the final for the first time in their history.

The Graiguecullen man is one of four IT Carlow players included after what was a busy spring for him with his Laois and college committments prior to the outbreak of Coronavirus and the suspension of all GAA activity.

Managed by Laois’s Pat Critchley, who was assisted by Pat Roe, IT Carlow beat IT Tralee, champions UCC and Letterkenny IT to reach the final where they were beaten by DCU.

Also included in the 15 is Collins’ former schoolmate and Carlow senior footballer Jordan Morrissey. Morrissey is named at centre-back having excelled with champions DCU.

Among the other recognisable names are Dublin goalkeeper Evan Comerford and midfielder Shane Carthy, both DCU, Kerry forward Gavin O’Brien from CIT and Westmeath’s Ray Connellan who played with UCD.

DCU lead the way with six players while UCD have two, Letterkenny have two and CIT have one.