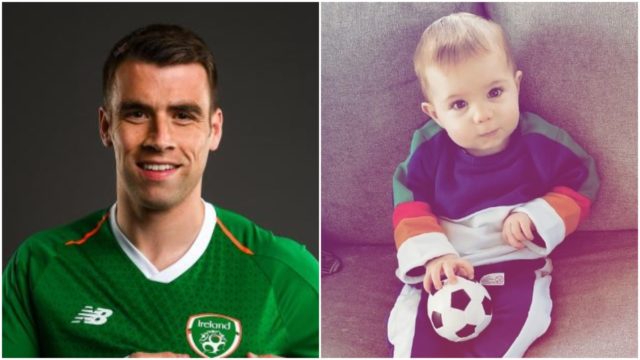 In the past, the Everton full back has been known to make huge donations to a range of different causes.

And now the defender has struck again but this time he has given a substantial sum of money to a young Laois boy.

Little Dan Donoher, the little man behind the ‘Do It For Dan’ fundraiser, has received €15,000 from Seamus Coleman.

The reaction to the fundraiser has been huge with €595,000 raised so far from more than 16,000 different people.