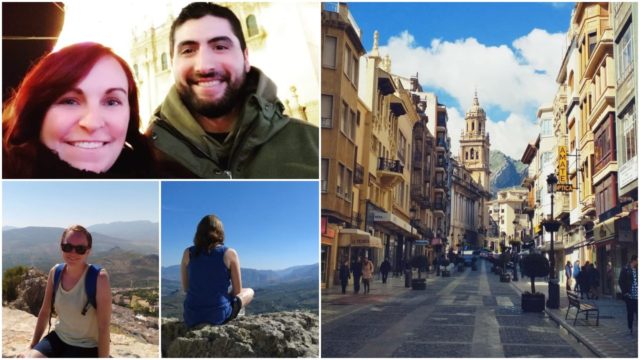 Meet Rebecca Fitzell! Rebecca has lived in Spain the past ten years and the Portlaoise native is the subject of our latest installment of our Laois Abroad series.

We asked Rebecca about her experience in Spain, how she made the move, strange things she has encountered on her travels and what she has learned since leaving Ireland.

I moved after finishing my university degree in September of 2010 to a small town called Baza in the province of Granada in southern Spain.

I stayed there for a year working as a language assistant in a public secondary school. I loved it so much that I decided to become an English teacher and applied for a job in a private school in a small city called Jaèn, about 2 hours away from my previous position.

How did you end up in Jaén?

I wanted to stay in Andalusia because I really enjoyed the pace of life and how friendly everyone was. It really reminded me of home (except the weather), so I looked for teaching jobs in nearby cities and luckily I found an amazing school called FEC, (I know, right? It was meant to be!) in Jaén, the capital city of the province of Jaén, with around 120,000 people.

First, the thoughts of moving to a new city I had never even visited before were quite daunting, especially with my lack of Spanish at the time, but I found a great apartment which I shared with two Spanish university students (who spoke no English) and they really helped me to integrate and improve my language skills. 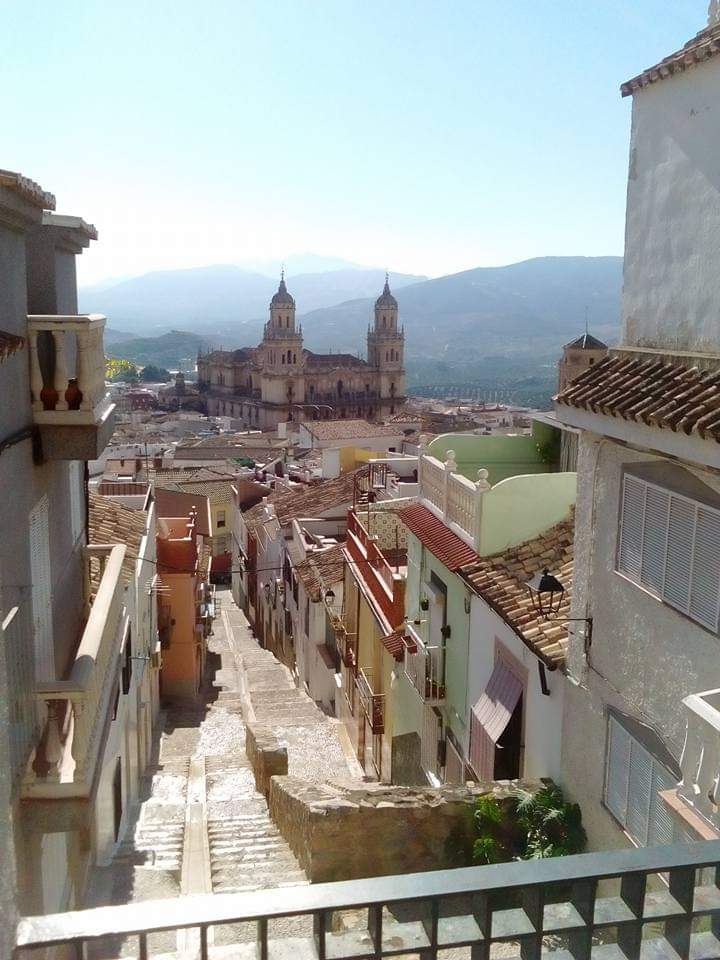 How has the Coronavirus changed your life in Spain?

As I’m living in one of the major hotspots for the virus, I’d thought I’d share with you what’s actually happening here. I guess the Spanish government followed the lead of the Irish government by shutting down all educational premises, which they announced the day after the Irish decision.

On March 13 we were told we were on complete lockdown quarantine and we remain so today. Everything was shut except essential places, i.e pharmacies and supermarkets. Nearly a month later we are still on lockdown.

The military and all police forces were deployed to all towns and cities, where they are patrolling the streets, trying to prevent citizens from leaving their houses.

If you leave your house, you need to have a justified reason, for example, a letter from your place of work, a note from your doctor about a possible doctor appointment (although now all non-essential appointments are done via skype) or a receipt from the supermarket to prove you went shopping.

When lockdown was declared, many international students and language assistants received emails from the home universities advising them to go home.

I have three dogs and we are only permitted to take out one dog at a time, and we cannot do it as a couple. You cannot “walk” your dog, only take it out so it can do its business.

Many workers have taken ‘ERTE? (temporary redundancy) in the hotel/restaurant/bar sector as there are no other options. At 8pm every night, we stand out on our balconies to applaud the health sector workers, along with the police, army and cleaning people for their efforts.

What’s the best thing about living in Jaén?

Although Jaén is a super small city with not a lot of modern facilities or things to do, I couldn’t imagine myself being anywhere else as I’ve really made it my home. Here in Jaén there’s an expression: “En Jaén se entra llorando, y se sale llorando aún más” which means “You enter Jaén crying, but when leaving you cry even more”.

Basically Jaén isn’t one of the most famous places to settle down in Spain as it doesn’t have a beach, no big shopping centre, the cinema is like a million years old and on the outskirts of the city, BUT after spending time here, you make really good friends, both foreign and local and you begin to have a real connection with the place.

It’s like the phrase “It’s what you make of it”. There are so many bars and pubs and I have to say I really enjoy the free tapas here.

Literally, you never have to cook because you can go to a bar and order a drink and get a free plate of food with every single drink. The food here is incredible and people really love socialising.

Another great thing about Jaèn is the fact that we are surrounded by mountains so there are a lot of great spots for hiking.

The most famous thing to come out of Jaén is olive oil. It’s the main producer in the world and although you may think your olive oil in your kitchen comes from Italy, as it says on the sticker on the bottle, I can guarantee you that it actually comes from Jaén province, as the olive producers here sell it to Italian and other Spanish businesses.

We are completely surrounded by olive fields, which is so beautiful, but also a bit precarious during the pollen season if you suffer from hayfever. 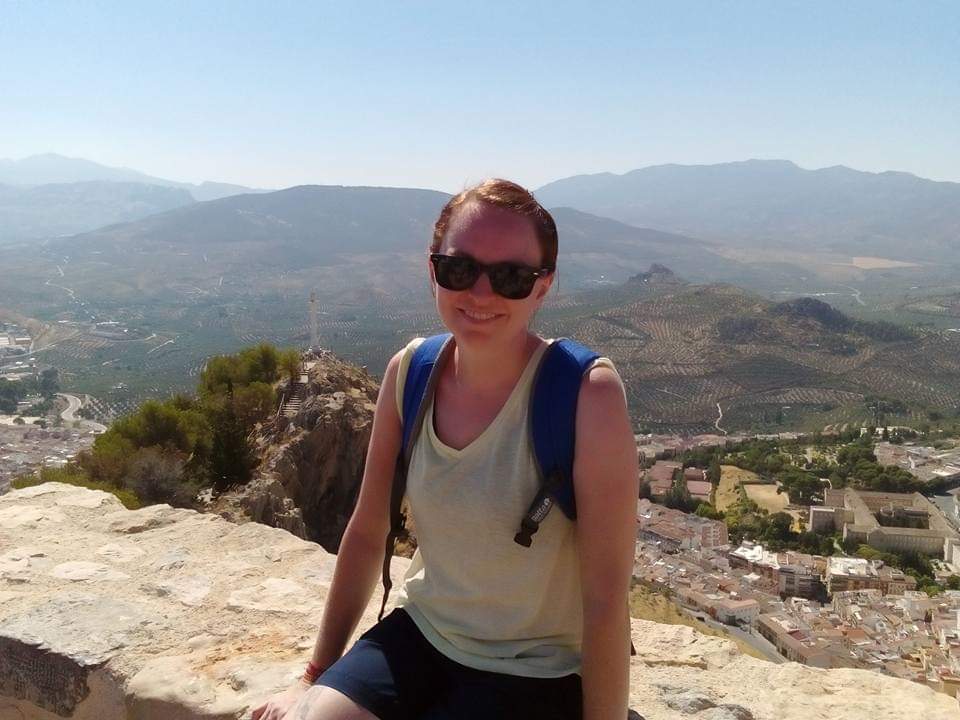 Thankfully Jaén isn’t too far away from the main airports in Spain. I usually fly from Málaga or Madrid, which are both 4 hours away by public transport.

I always go home for at least a week at Christmas and a few weeks during the summer. I think it’s important to be with family during the Christmas holidays, so I split school holidays between my Irish and Spanish families.

My Irish family has me for the first half of Christmas, and then I return to Spain for the Spanish celebrations, such as the eating of the twelve grapes every second counting down to New Year and “Little Christmas” on the 6th January when the Three Wise Men come with the second round of gifts.

Living away from home has made spending time at home more important and I love going home to visit my family and friends. 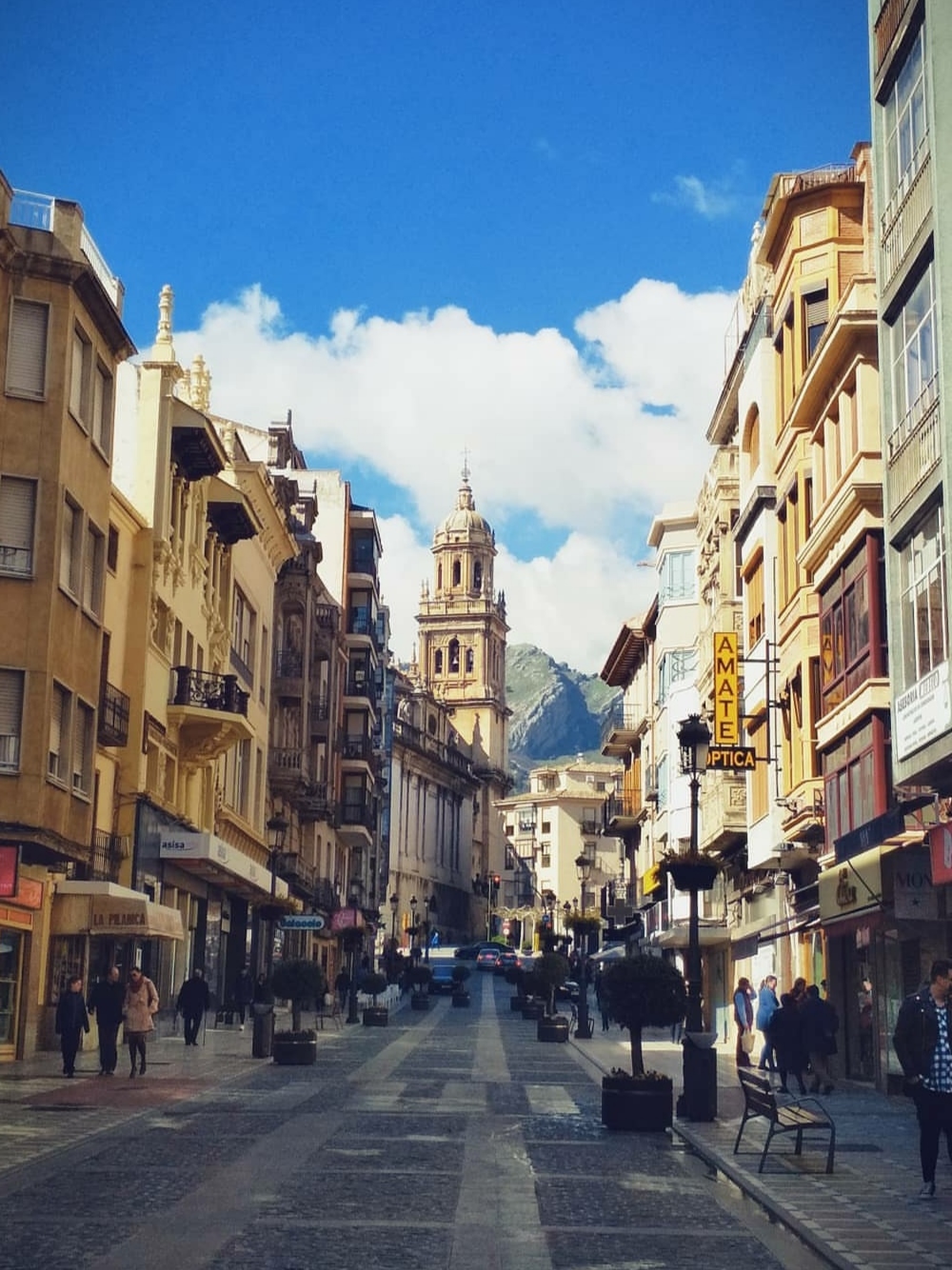 I love how diverse and accepting Ireland has become, something which should be extremely proud of.

I have a new appreciation for how efficient Ireland is. I love that when you have a problem in your house and you call the plumber, and he says that he’ll be there tomorrow, that he will actually be there tomorrow, and not in a week or rock up announced.

I appreciate that when you go to a bank, they have more than one counter open to attend customers. I like that when you’re in a place where you have to queue for something, that people actually wait in the queue, and not just say: “Oh, this is where I am in the queue, so I’ll be back in 10 minutes because I’m off to pick something else up.”

I love that you know exactly what time places open and close, when the bank holidays are, etc and although I have to admit, that after spending so many years here, I do appreciate the old siesta when it’s quite hot, it is an absolute pain when everything closes between 2pm-5pm and the fact that all coffee machines in every café are turned off at 6pm on the dot.

I also like the fact that in Ireland you can go out for food at basically any time of the day, whereas here there is nothing between 4-8pm and usually dinner doesn’t start until at least 9pm. 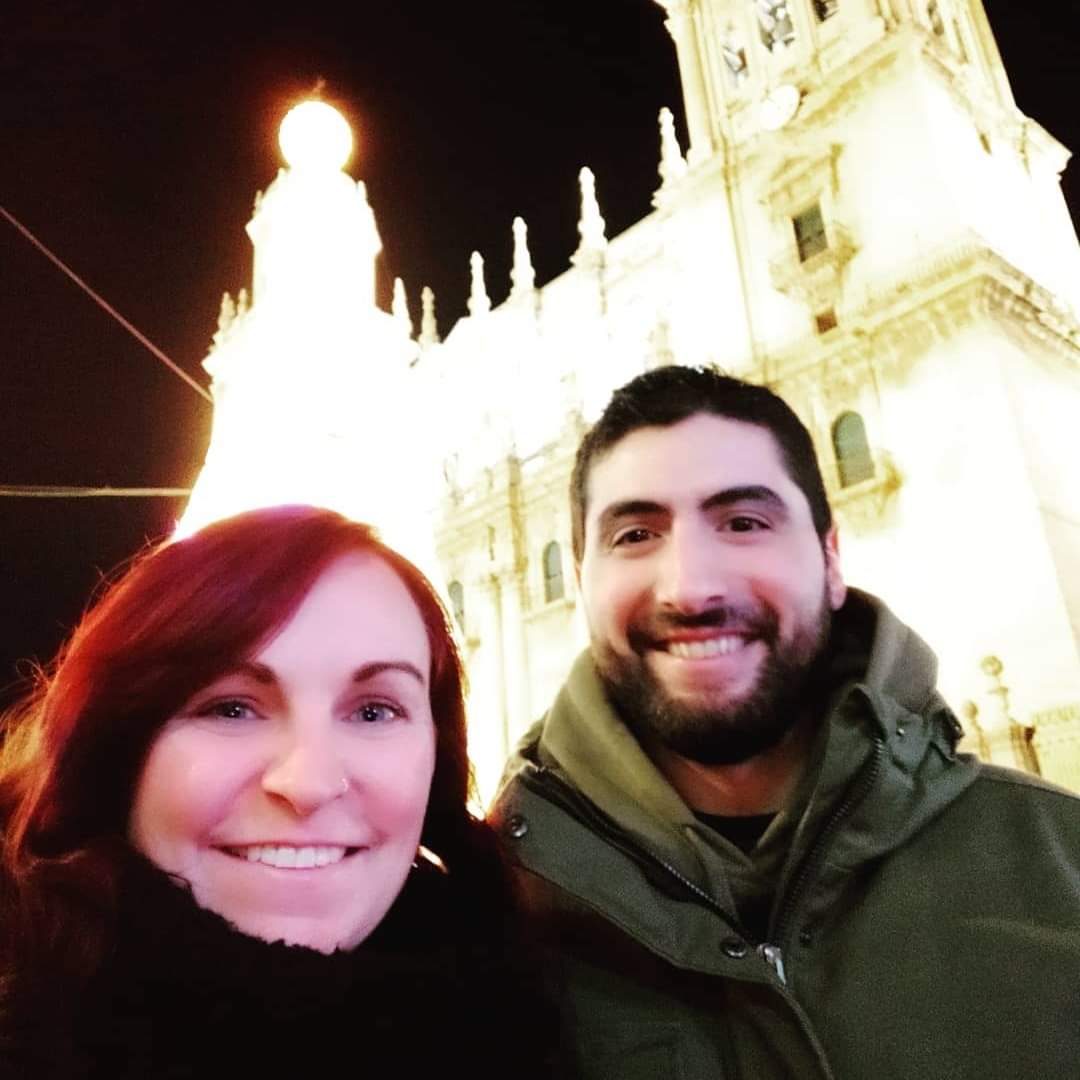 I would have to say that it took quite a long time to get used to the stares. A lot of Spanish people, especially elderly Spanish people, stopped in their path and stared at me because I’m so pale and with blue eyes and reddish-brown hair.

Many of the them complement me on how fair I am and they literally have no filter and say the first thing that pops into their head about you.

There’s no sugar-coating anything with the Spaniards! Now, as I have been here for so long, people recognise me in my neighbourhood and no comments are made, but every year I have to warn new teachers arriving that they’re not being disrespectful, it’s just that they’re really interested. 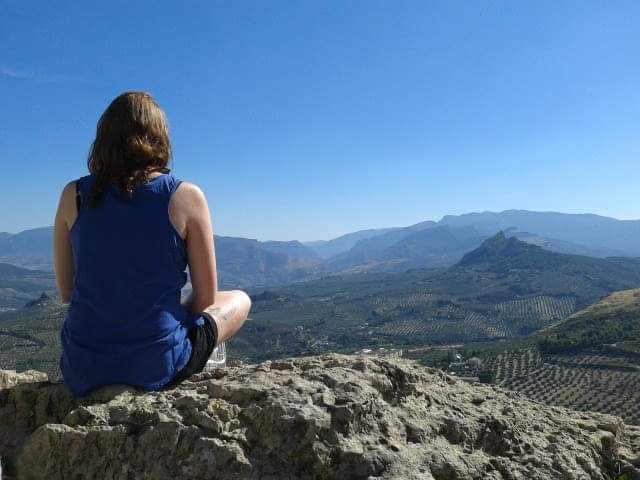 Every year new Irish language assistants and teachers arrive, but we’re a fairly rare breed. In a great year, I might find one or two people from Ireland, but I’ve never found anyone from Laois.

Even my boyfriend, who’s Spanish and has visited Ireland a few times, comes back to Spain armed with a few packets of the good stuff.

I have thought about moving home to Portlaoise but I’ve also thought about if it would actually be feasible with my line of work, which unfortunately it isn’t.

On the other hand, you never know what the future holds, but as the saying goes, only time will tell. 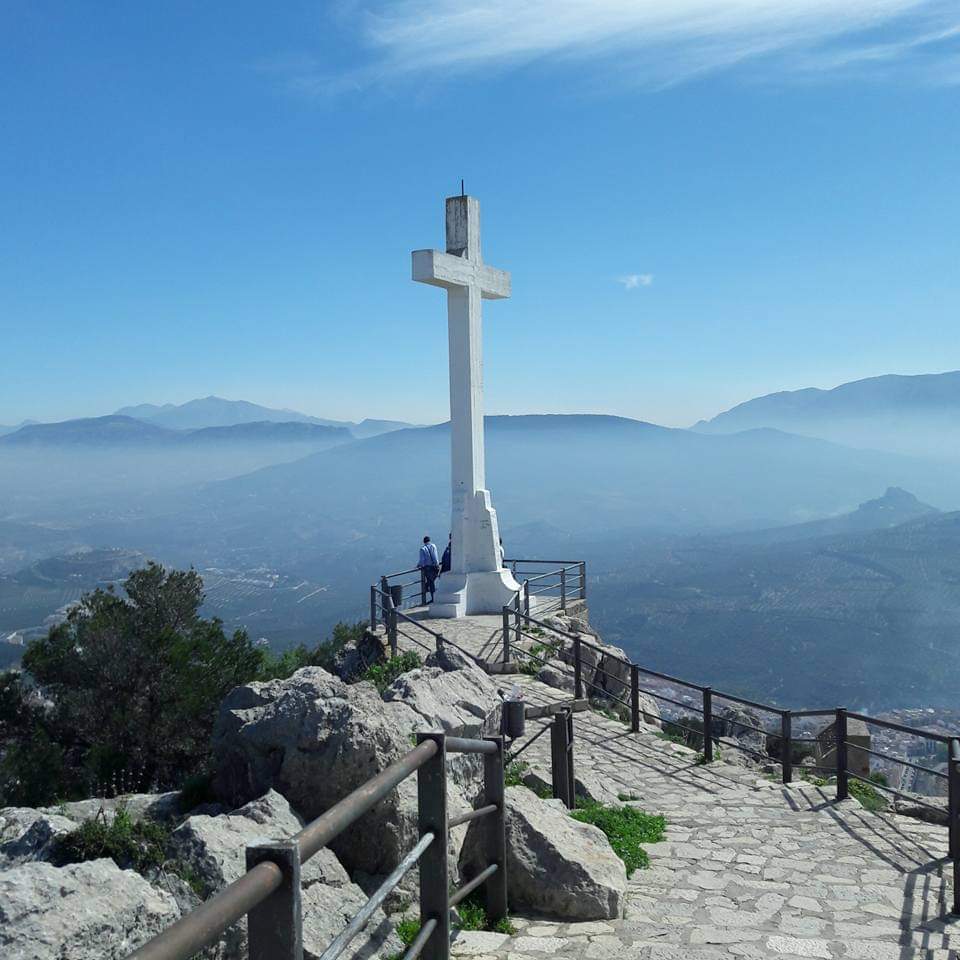 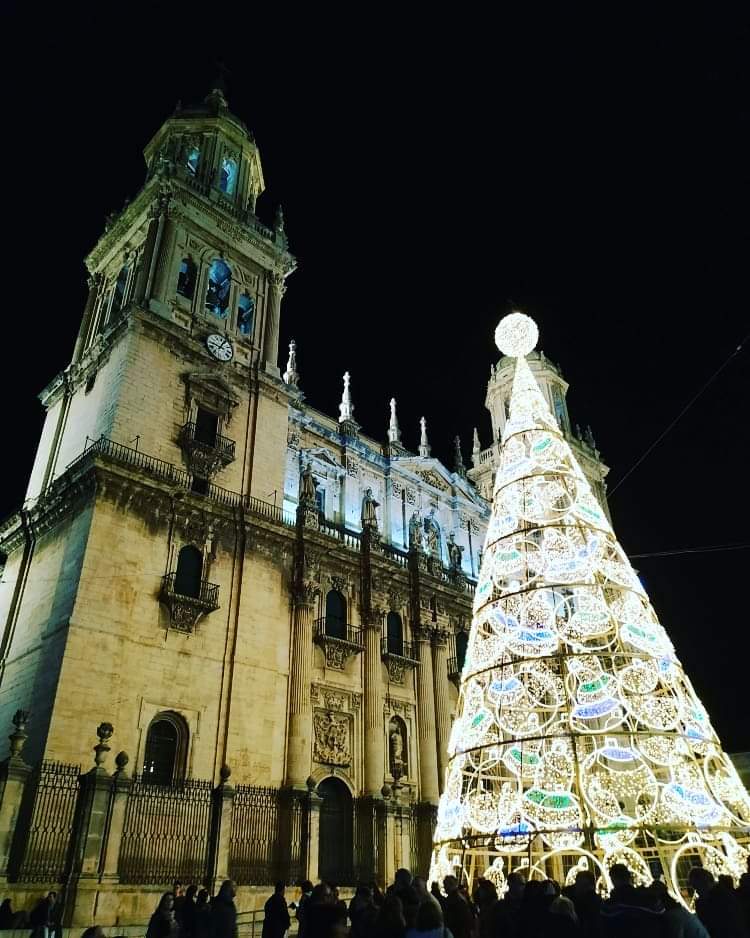 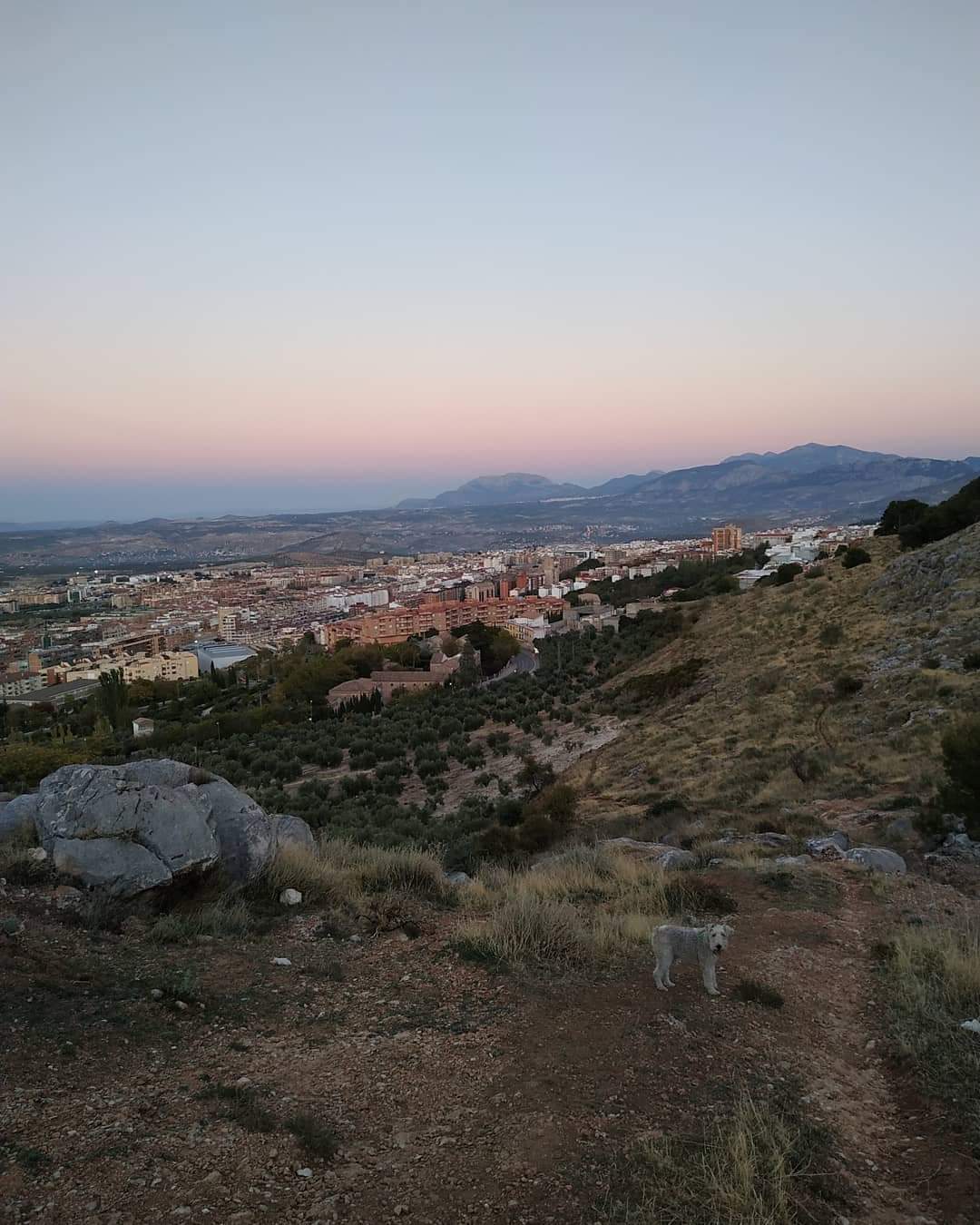 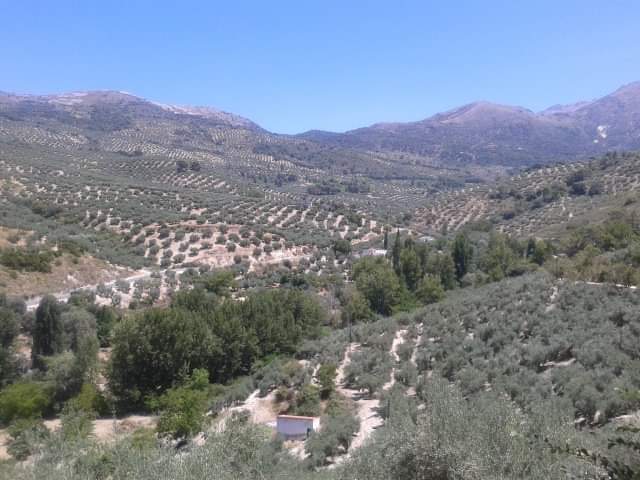 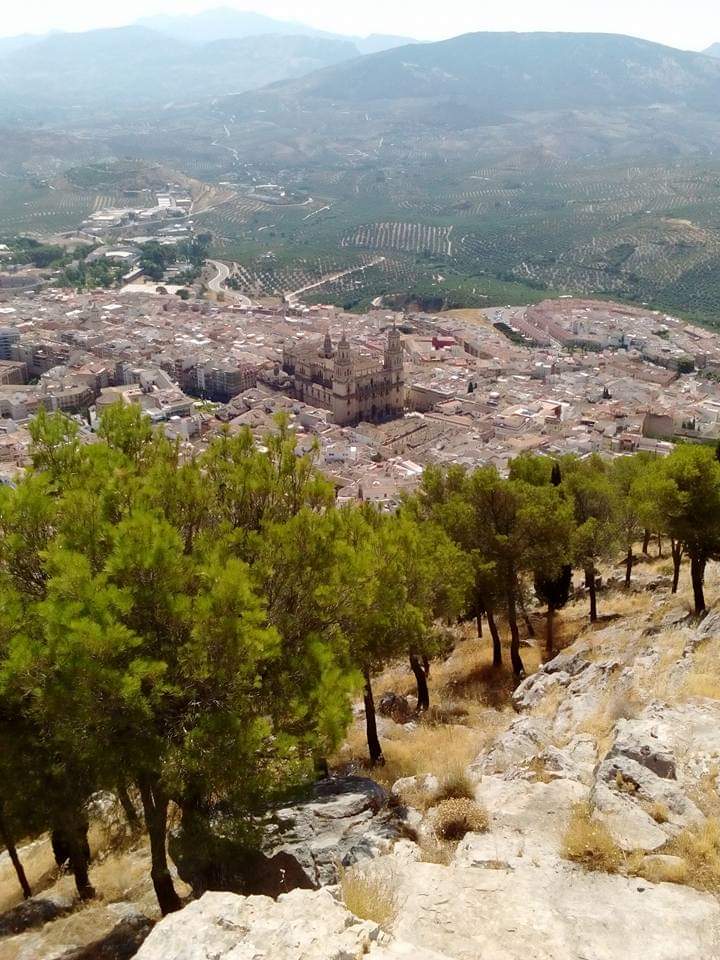 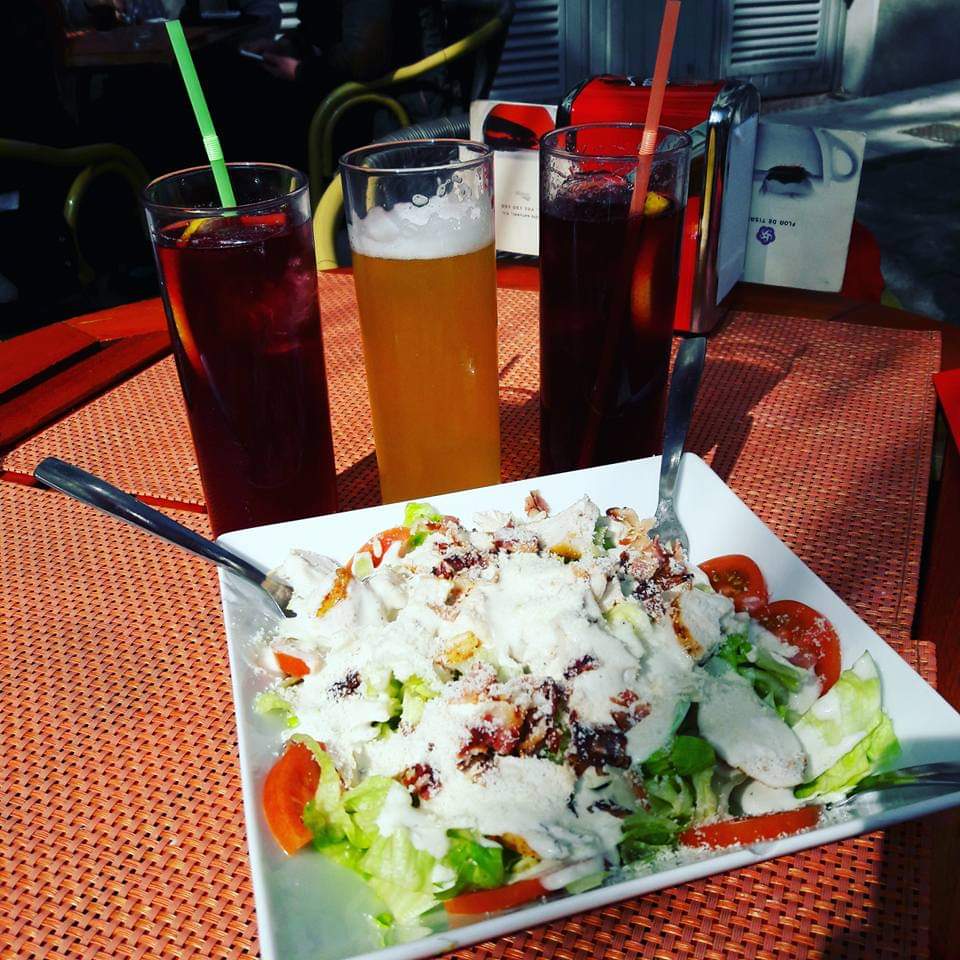 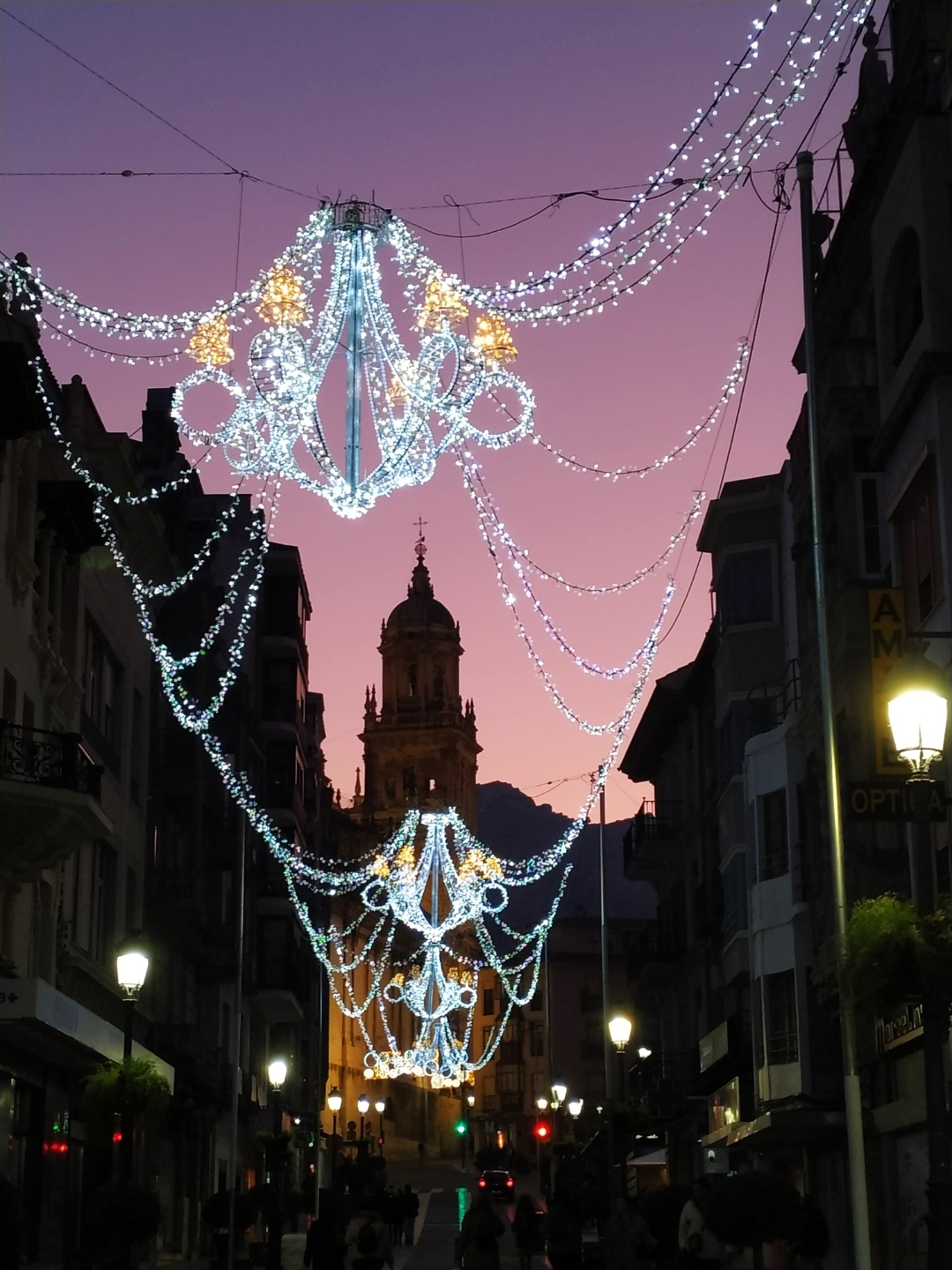 SEE ALSO –  Laois Abroad: From Abbeyleix to Toronto and possibly further travels ahead