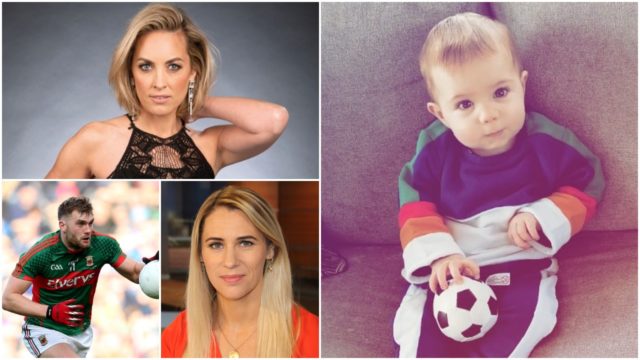 This is shaping up to be a brilliant night of entertainment.

The ‘Do It For Dan’ Virtual Lip Sync Battle is set for this Saturday night, April 18 at 8.30pm.

Funnyman Alan Shortt, who recently presented the St Colmans’ Stradbally Lip Sync Battle, will be the host for the first ever virtual event.

A dedicated website, doitfordan.live, has been launched and that is where you will be able to watch the event.

It is also where you will be able to vote for who you want to win. One vote costs €1 and you can vote for any of the now confirmed 13 acts.

Whoever gets the most votes on the night will be crowned winners and the 13 participating acts are as follows:

While three of the four celebrity judges who will adjudicate the event have also been confirmed.

LaoisToday understands that this person is an extremely high profile and controversial GAA figure who is not afraid to speak their mind.

The reaction to the fundraiser has been huge with €741,000 raised so far from more than 12,000 different people.