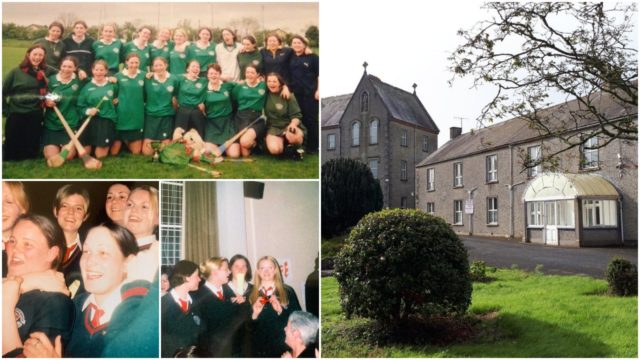 The Brigidine Convent in Mountrath no longer operates a girls secondary school as it amalgamated with Ballyfin College and Mountrath Vocational School in 2010 to form Mountrath CS.

The Convent itself was, of late, generously gifted back to the community by the Brigidine Sisters themselves but it still holds many fond memories for past pupils of the school.

It was a known fact that our Principal could float, or else she was ahead of the times and had an invisible hoverboard, because no matter where you were she could just appear behind you without a sound and frighten the bejeepers out of you with a tap on the shoulder which usually meant you were walking the green mile towards the Office.

The bottle green uniform was the most divisive piece of attire even invented.

In scenes reminiscent of MacBeth where Birnam Wood comes to Dunsinane, students looked like a mystical moving forest of green as they swarmed en-masse along the corridors.

Ger’s shop was the place to eye up the local talent. The lads from the Tech congregated here after school religiously but only the bravest had the nerve to cross the road to chance their luck.

The usual flirtatious glances and wolf whistles combined with a well aimed bon bon hitting you on the back of the head meant yep, you were definitely on for the shift at Borris that weekend. 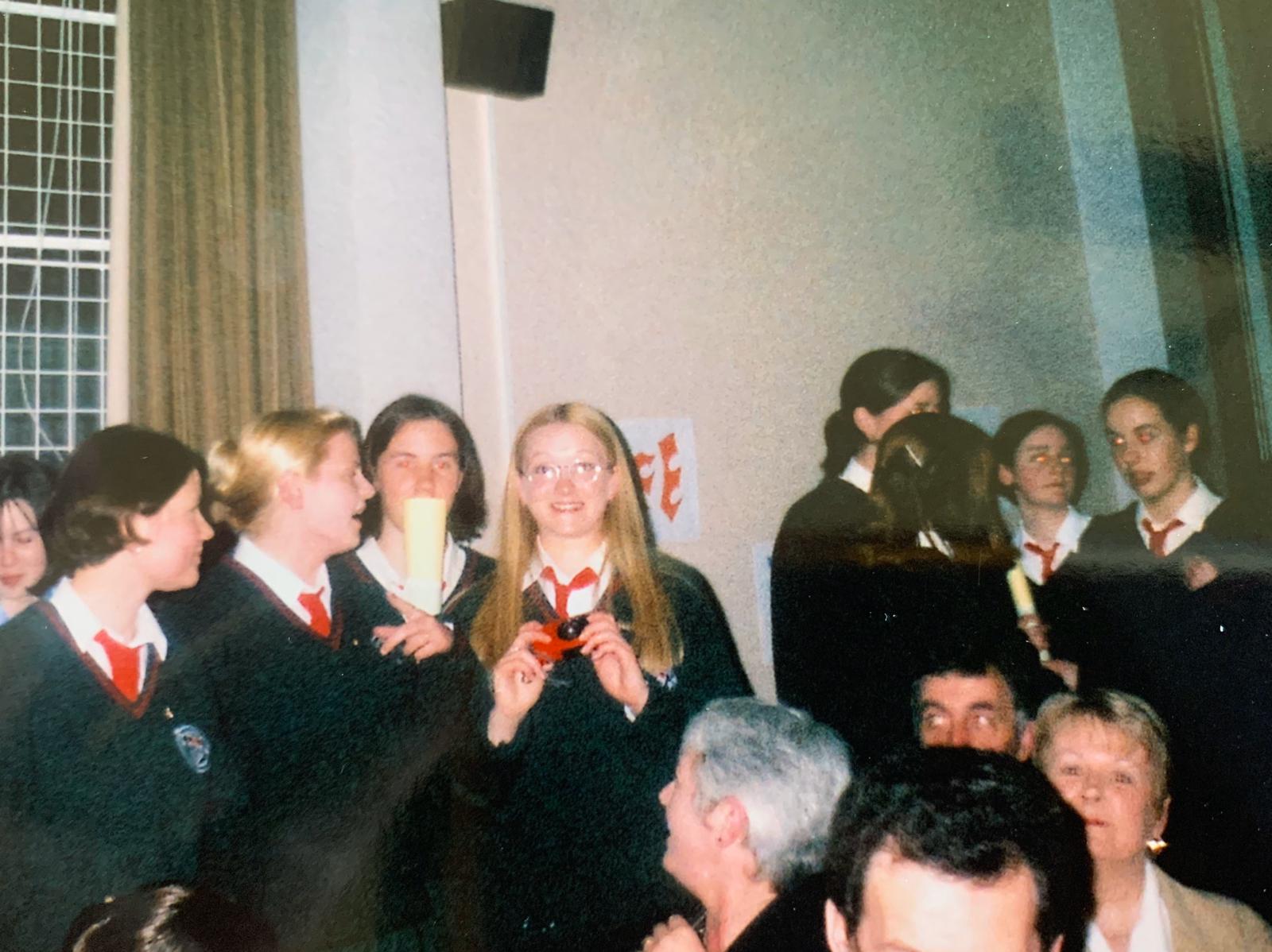 4 – The Canteen and Eddie Phelan’s Cheeseburgers

The canteen trumped the classroom when it came to lessons on Darwin’s ‘Survival Of the Fittest’ theory.

Eddie Phelan’s cheeseburgers and salad rolls brought out the savage in us all and no tactic was considered too underhanded when it came to fighting your way into the queue before the food disappeared completely and you were reduced to begging the best friend for half of hers.

White socks were mandatory with the PE gear and God help anyone who saw fit to disrespect the 11th Commandment. The punishment was an absolute roasting in front of the class on the importance of personal responsibility and discipline.

The unwitting terrorist would then be forced to run 40 laps around the basketball courts whilst thinking about the seriousness of their heinous crime and not even the usual excuse of menstrual cramps could get you out of this one. 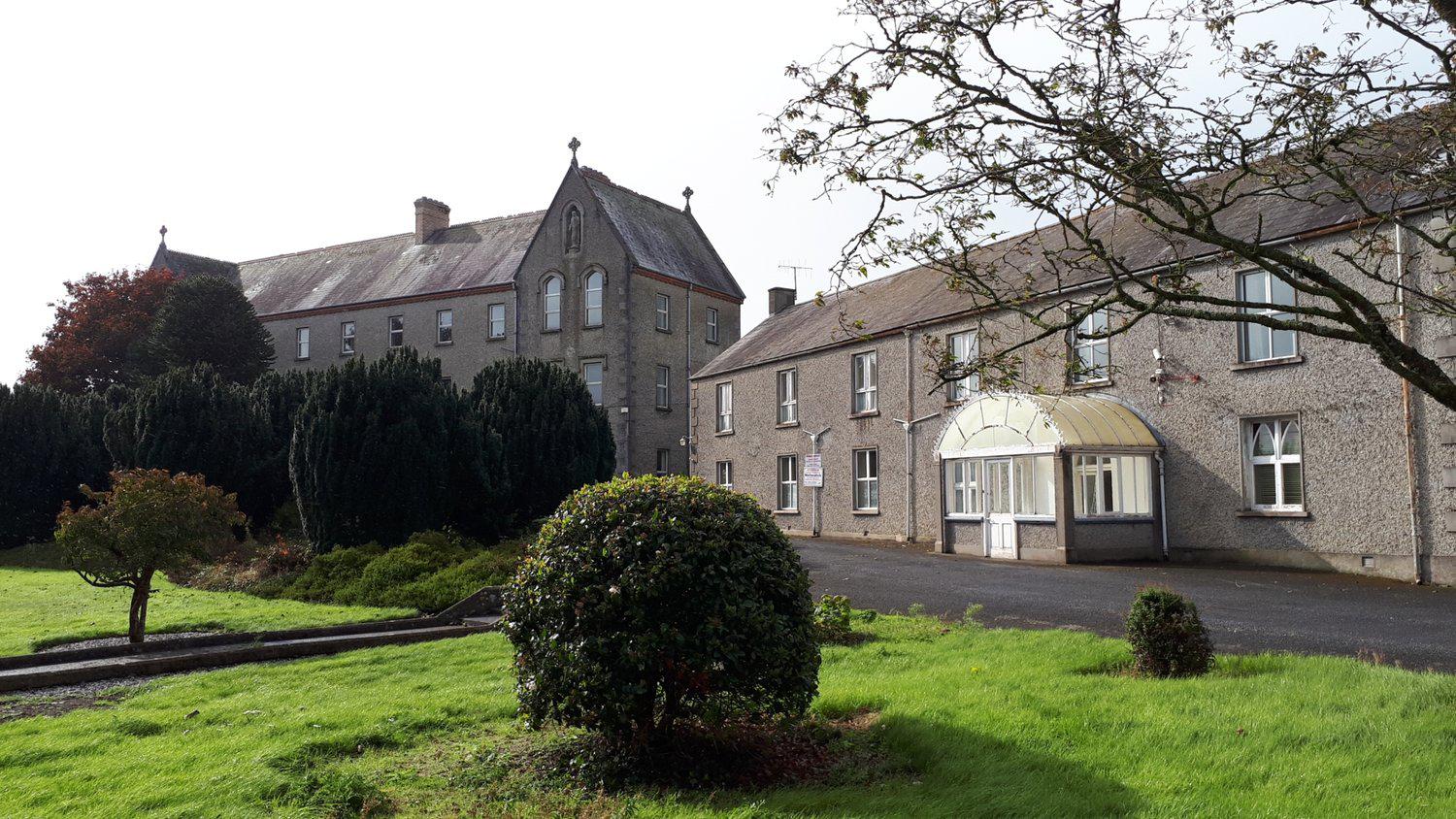 Morning assemblies were the precursor to how the rest of your day would go. If the silence between prayers didn’t get to you first then the sound of someone else’s unrestrained snorting did and the ripple effect could be catastrophic.

Not even the repeated singing of ‘You’ve got a friend’ could quell the domino effect of the giddiness spreading throughout the drills but the threat of a uniform check or no treats on St. Brigid’s Day had a most sobering effect.

Sports Day was the be all and end all. It brought out the competitive streak in almost everyone. Friendships were forgotten and all attempts at being ‘cool’ were thrown to the side as students battled it out to take the coveted ‘Sportstar of the Year’ trophy home at the end of the day.

In all fairness they usually deserved it as the boot-camp-type course was a gruelling one, leaving even the fittest amongst us clawing across the finish line.

The battle of the Sixth Years against the teachers was the icing on the cake and most of them, legends in their own rights, landed out in the full uniform to settle old scores with students and vice versa, all in the name of good old fashioned fun of course! 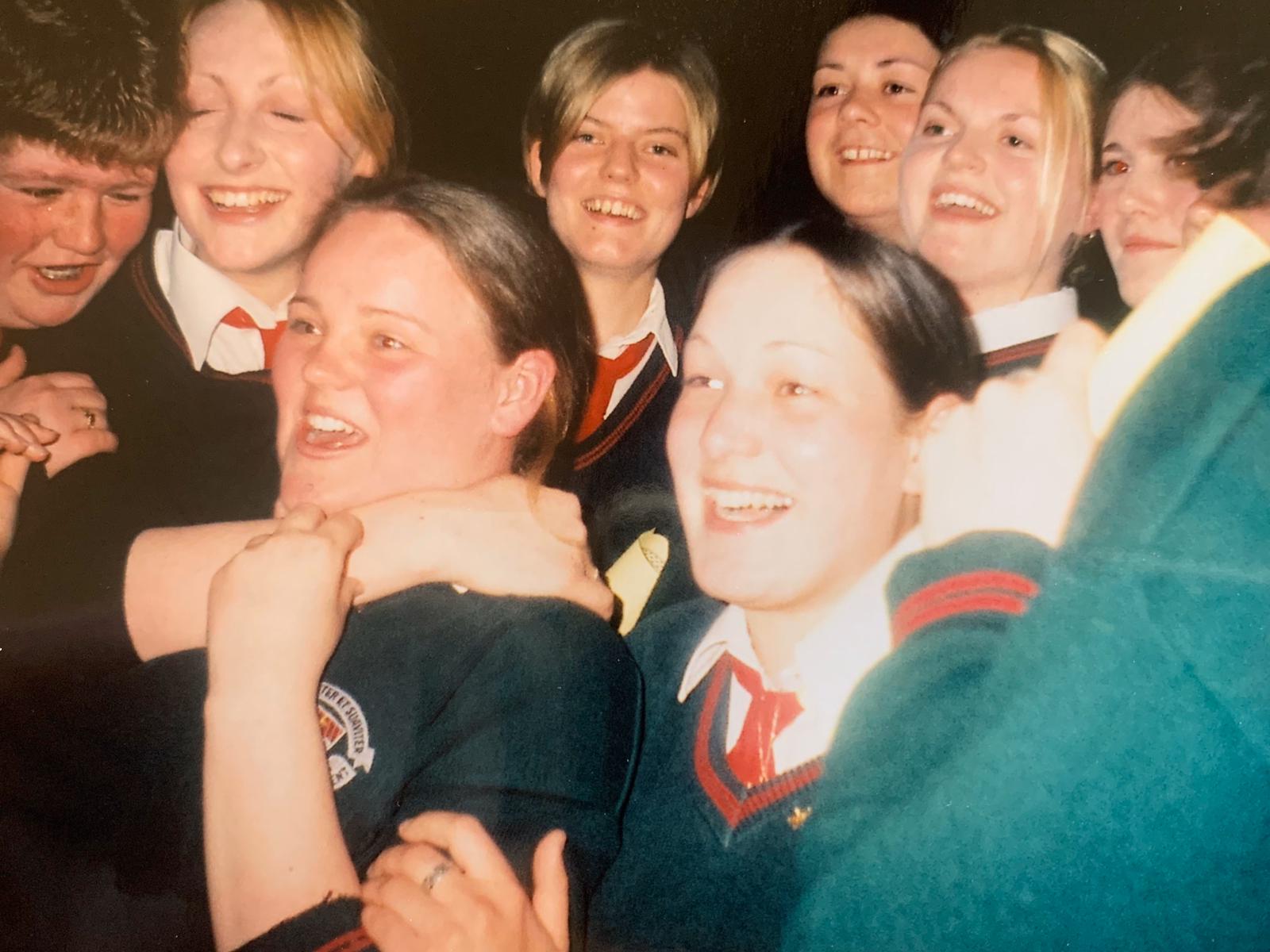 The shed at the end of the court was the smokers den and only the brave and foolhardy brazened it out.

Little did we know that most teachers had an unnerving ability to sniff out the offending fumes from as far away as the staff room and many a palm was scarred as butts were hurriedly stuffed back into skirt pockets still alight, whilst cans of Sure and Impulse were deployed as part of the amateur smokers arsenal. Needless to say it fooled no one!

The Borders were special and you didn’t mess with them, end of!

Hours of study usually meant they excelled in most subjects and sleeping in the bowels of the Convent gave them a mystical, deep seated connection to the school which the ordinary day girl found intoxicating.

They also had the best insiders gossip and saw moving statues! 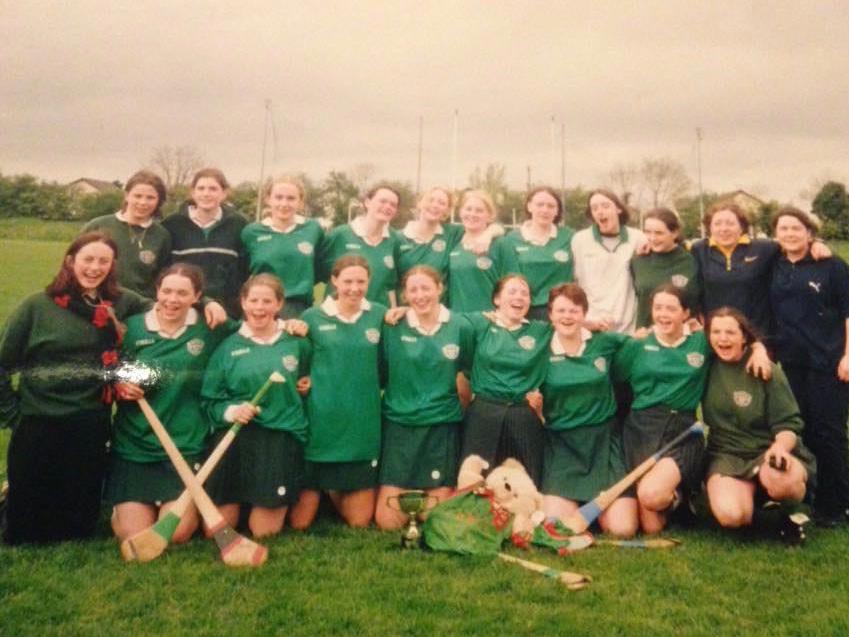 10 – The School Musical and Convent Discos

The School Musical and the Convent discos were the highlight of the school year. Mrs. Cambell’s directorial talents knew no bounds and unwitting thespians suddenly found themselves cast into stardom, on a local level anyway! ‘Fiddler on the Roof’ and ‘My Fair Lady’ were perennial favourites and the cast were untouchable for many months later.

The discos were at once a source of major excitement and absolute dread. Dry ice was tactically employed in copious amounts during the slow sets so that even if you did get lucky he couldn’t find you on the floor.

If by some magic he did and went in for the shift a hooded figure would emerge from behind like a spectre and an end would be put to the ‘tonsil hockey’ with the offending Mary Magdalene made to sit in the windows as an example to the rest of us for evermore.