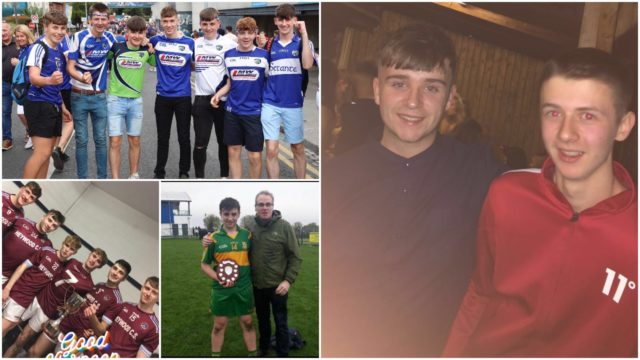 Next up, it is Ratheniska native and Heywood student Paul Ruddy.

I am waking up most mornings at around 9am and aim to have the head in the books before 10am.

I would study until 1 or 2pm and then go help my uncle on his farm for a few hours and then come home and try and push myself to do at least another 1 to 2 hours even though it’s not always that easy to do.

All of my teachers have been very supportive to be fair to them. They are emailing us work and have set up google classroom for us to use.

If we have any trouble or any questions with work we can just email them and they will try and help use in the beat way possible even though its not the easiest way to understand someone explaining something to you via email. 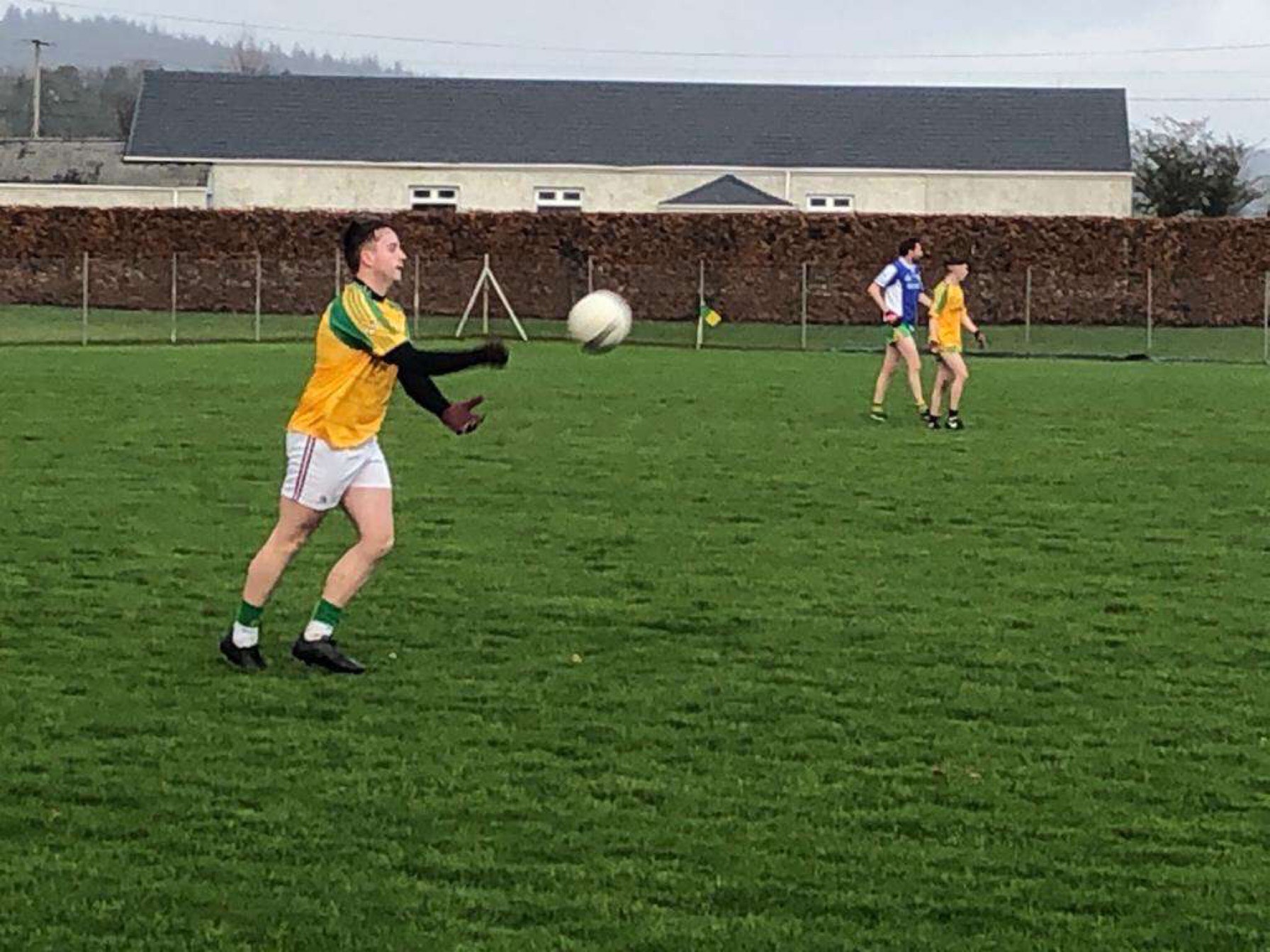 Yes I am trying to stay as active as I possible can. I get plenty of exercises in on the farm but I am also trying to get a run in every second day and every evening I am going outside and pucking the ball of the wall for a good while to try and keep the head as fresh as possible.

It is getting hard not having any hurling or football to be going to because you only realise how much you actually enjoy playing them and how good they are for our mental health when they are gone.

I have dyslexia and I don’t do Irish, so it didn’t really bother me too much until I realised that it will probably make the CAO points all rise now because people will only need 20% to get there Honour in Irish.

I also think it’s a bit unfair for people with Dyslexia now because we are going to have to work harder now because everyone else is getting the full marks in their oral exams and that people with dyslexia should get even an extra 20 points because of this.

Even people who do Irish are very annoyed over it because they spent so long learning off what they need to know of the oral and now they can’t do it. 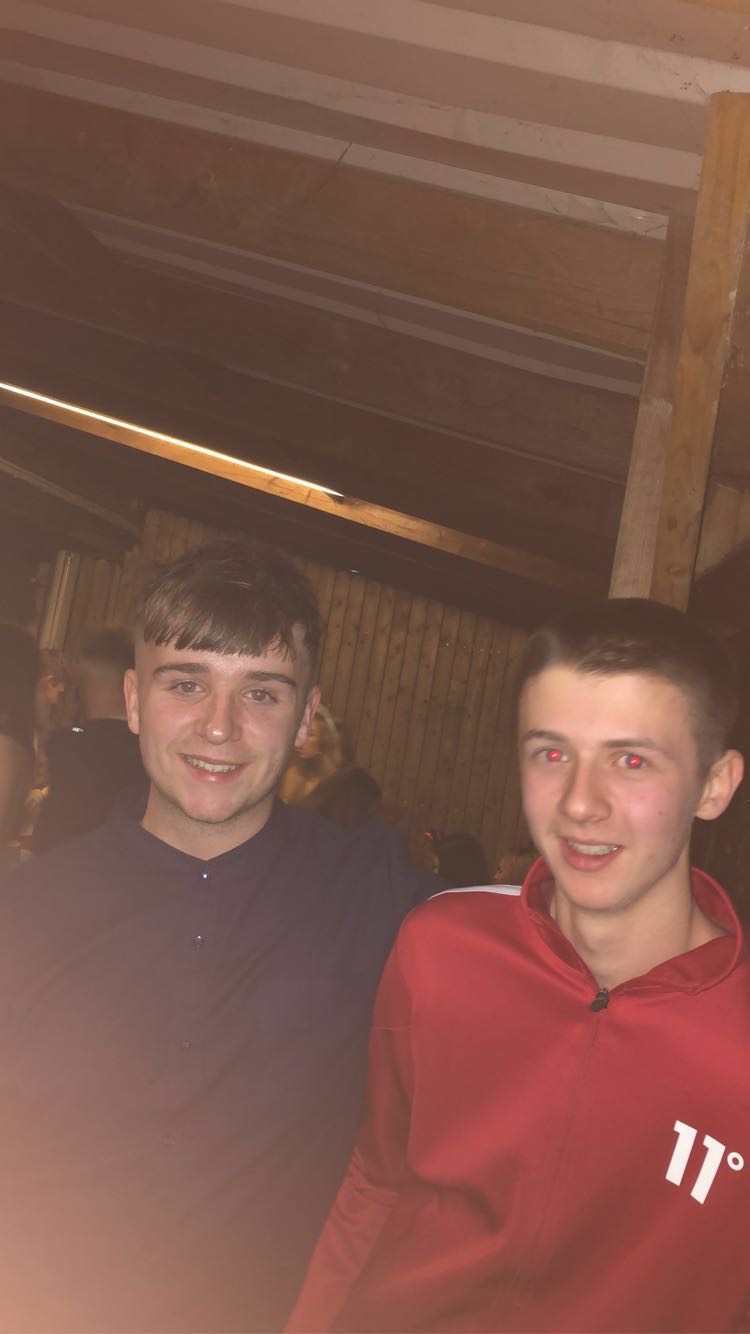 Yeah it’s very hard to motivate myself now that the exams have been postponed until the end of July or early August because it’s another 3 months away and we will have to study through what’s supposed to be out summer holidays which will be extremely hard to do.

Because of this as well, lots of people are going to lay off the books for a while because they will feel there is no need to do any study as it is another three months away.

I am trying to stay in contact as much as possible with my friends through social media and Playstation because it’s important to keep in contact with them.

If you didn’t you would go mad because you’re inside for most of the day with your family. 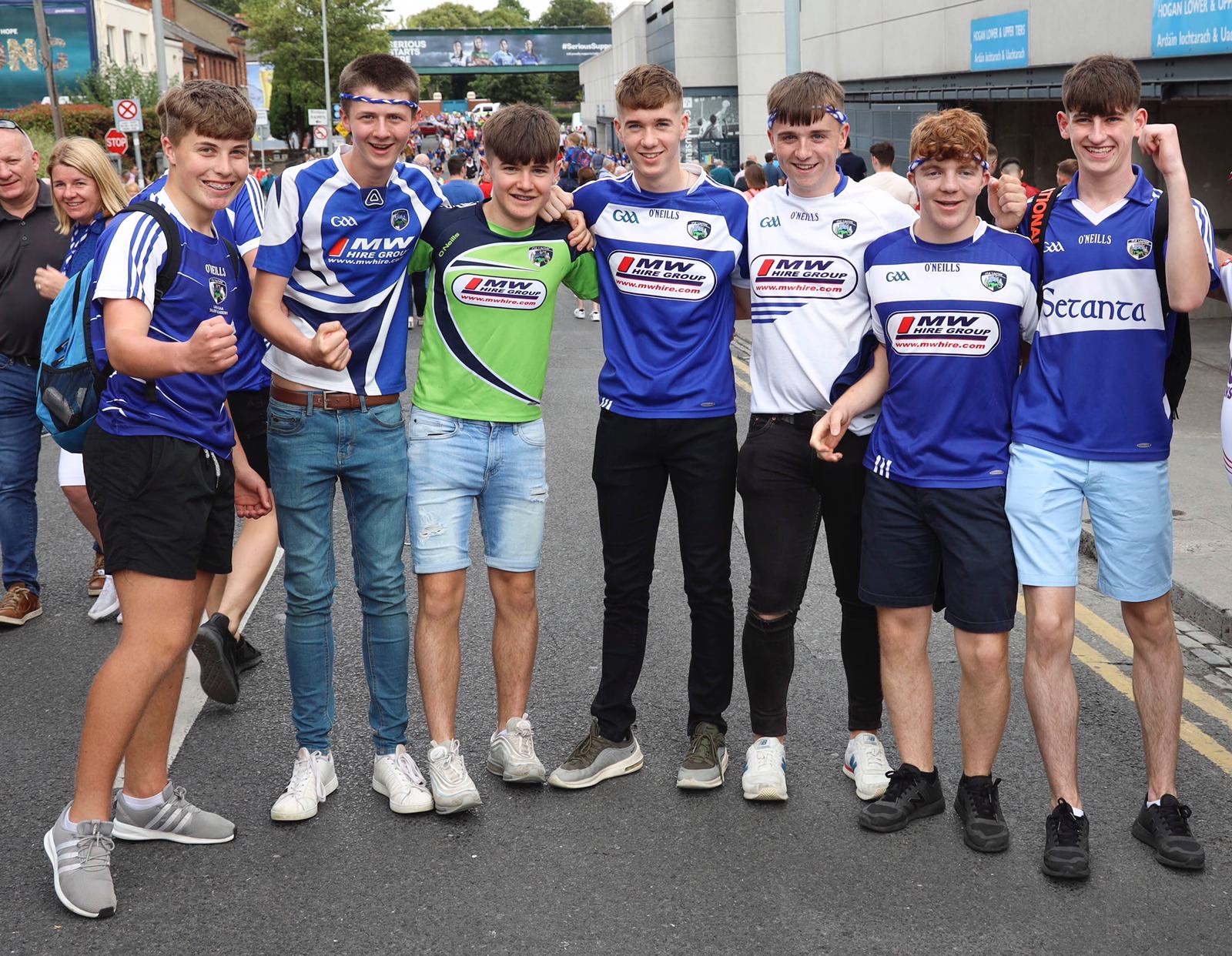 It’s in a child’s nature to break rules but at the moment I feel breaking these rules is just going to make us be in isolation for even longer.

And that’s something that people really don’t want anymore because we are all fed up of it and especially the kids. 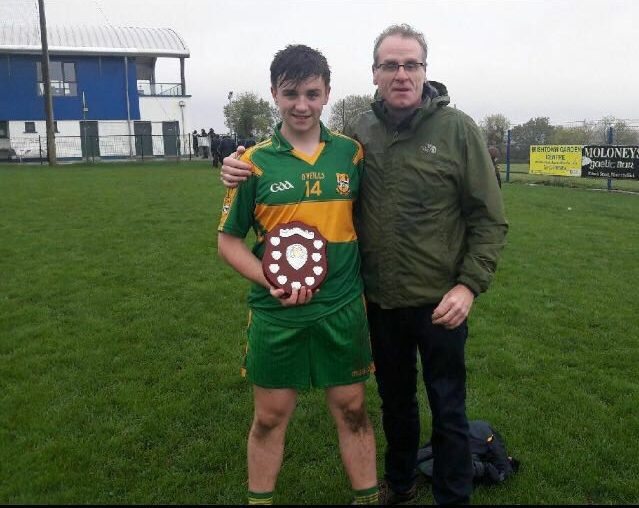 I think it would only be fair if they cancelled the exams if this pandemic continues because it’s hard to expect student to study beyond the summer holidays.

The Minister for Education himself seems very unsure himself if the leaving cert will go ahead because the virus doesn’t seem to be slowing down a huge amount. I was looking at one of his press conferences the other day and he was avoiding people’s questions – especially the “What if” questions. 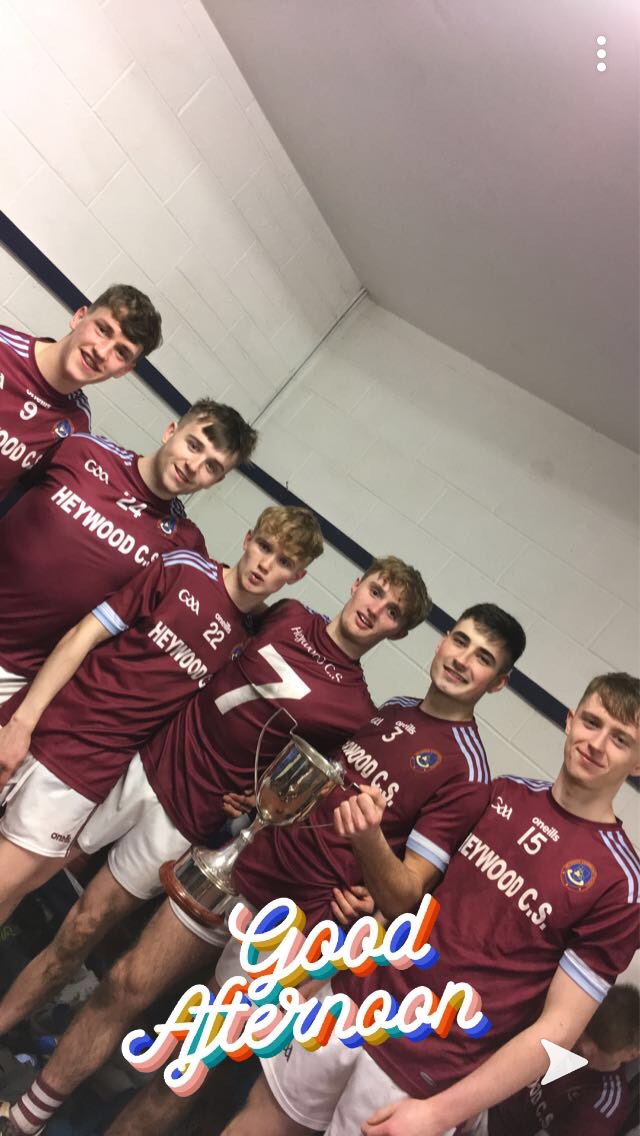