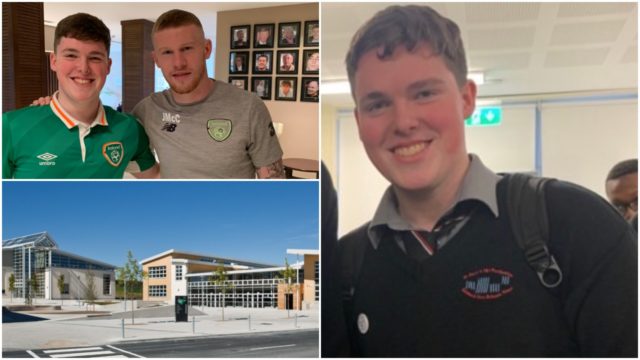 Next up, it is Timahoe native and Portlaoise CBS student William Oxley.

The whole idea of actually doing study and schoolwork at home on a fairly fixed basis came as a slight shock, as a man who really counted on ‘Evening Study’ to get homework done.

My daily routine has more or less just forced itsself on as a habit at this stage, while I can make myself promises that I’ll be up bright and bushy at 8am, that’s yet to happen. I remain hopeful but at the minute it is consisting of a 11am kick-off with the next six hours spent trying to figure out when deadlines are due on Edmodo and Microsoft Teams.

The school and teachers certainly have been helpful with work they’re issuing, but as you can imagine there’s a large amount of dependence on the student to actually do it, primarily without the legitimate fear of a ‘No Homework Stamp’ or a Friday detention.

Our school uses Microsoft Teams to share work and resources. Coincidentally many teachers had regularly started using it back in September, so most students are well versed in it now, or we should be anyway. And the passive aggressive notifications I get every so often from the app telling me something else is due, is quite essential as well I think.

I try to find a balance and to just go for a run or something, certainly with the weather we have at the minute, you often find yourself taking a breaking from being outside to go in and study, instead of the other way around.

Although this lockdown really came at a bad time, when the GAA season was really only starting, and the soccer season was getting ready to finish up.

Like a lot of people when I’d first heard this, I was initially very happy as the only thought I had was ‘there was no way I was getting full marks in that Irish Oral’ although when you actually think about it, its probably not the fairest thing the Department of Education could’ve done and I can see both sides of the argument that fluent Irish speakers are getting the same marks as someone maybe not as deserving.

But realistically speaking, giving out just won’t help anything in this situation we’ve found ourselves in, it just makes the written papers and the aurals all the more important.

Yeah, I definitely find it harder to motivate myself to study now, especially due to the exams being pushed back, but also due to the pure uncertainty surrounding what’ll actually happen.

Since the announcement to postpone the exams, I’ve taken a couple of days off study for the Easter Break and to just enjoy the weather while it lasts.

Yeah, I’m able to keep in contact with my friends, this isn’t really a problem with social media like Snapchat, Facetime and the regular Playstation party keeping me in touch with those outside of my house.

Not being able to go out is definitely something which is taking some getting used to, and I think people really disregard the social aspect of school, its something you really start to miss when the cabin fever hits, made worse by the sun which seems to be constantly shining. 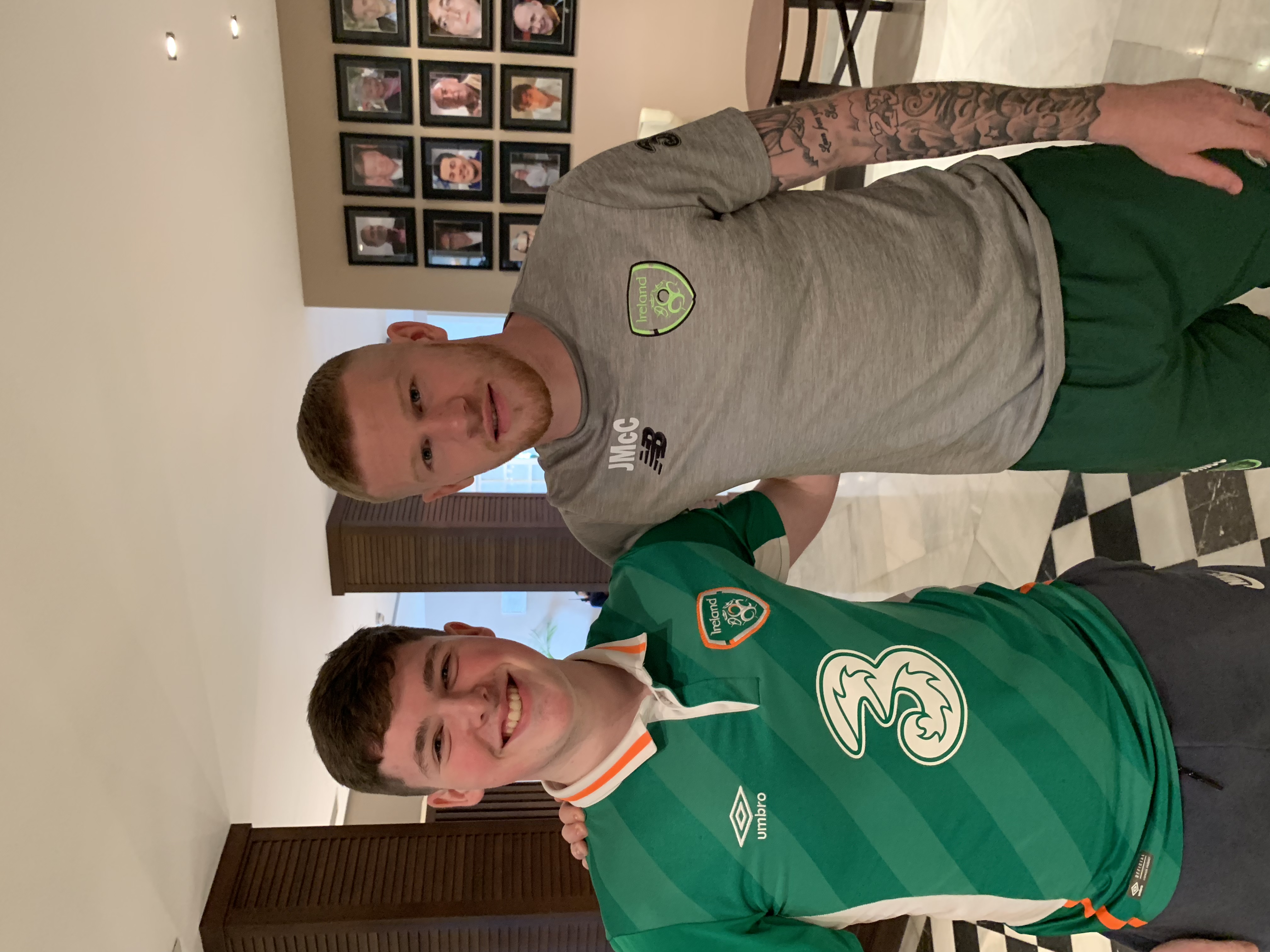 I think it is blown out of proportion the criticism that young people are getting in the media. In this case it’s the people who do the giving out are equally at fault if not more so, the only difference being young people aren’t on social media giving out about the older people not adhering to social distancing guidelines.

It is not the young people that where flooding Glendalough, Phoenix Park or travelling across to Cheltenham recently. I think people should just do what they have to do and worry about themselves and their families.

In my opinion if it gets to the stage coming towards the exams where it’s just not possible to safely have the exams then the only responsible thing and with the least further consequences is to cancelled them and find another method of testing.

There’ll still be that argument that ‘it’s unfair’ but there’s going to be a much bigger issue at play if it’s a situation that the exams still can’t be held in August.

I think the best thing for people trying to study for the Leaving Cert to do is to just not stress and take it as comes and to just try and keep a structure to what study you do and when you do it, and try to find a balance between everything.