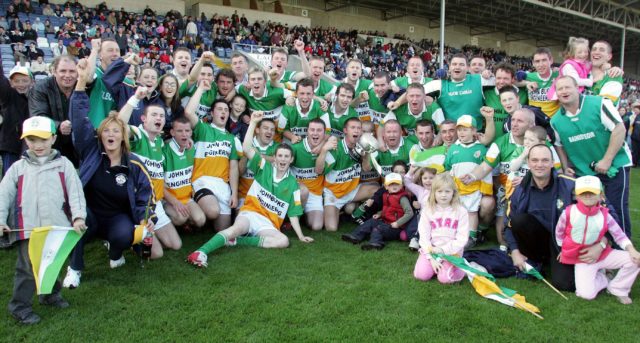 Our focus in this week’s Remember the Game is the 2005 intermediate football final, where Crettyard edged out Courtwood in an entertaining and high quality encounter.

There was little to choose between the sides with an excellent Niall Donoher goal a highlight of the second half.

As the game ticked towards injury time the sides were level and a replay seemed on the cards.

But late points from Keith Nolan and Cristoir Maher got Crettyard over the line and they won on a scoreline of 1-12 to 1-10.

Crettyard had only been relegated from senior two years previous and the win marked their first championship success since 1984.

But it was only the launchpad for them to go on and claim the Leinster title which they did in glorious fashion just a couple of months later.

Alf Harvey’s archive photos will bring memories flooding back for both clubs – particularly Crettyard, who were then managed by Sammy Kelly.

The win was celebrated joyously with Cristoir Maher given man of the match – he features in one of the images with big Joe Brennan, then one of the club’s longest-serving players and part of a formidable midfield partnership with John Graham.

The teams that day were: 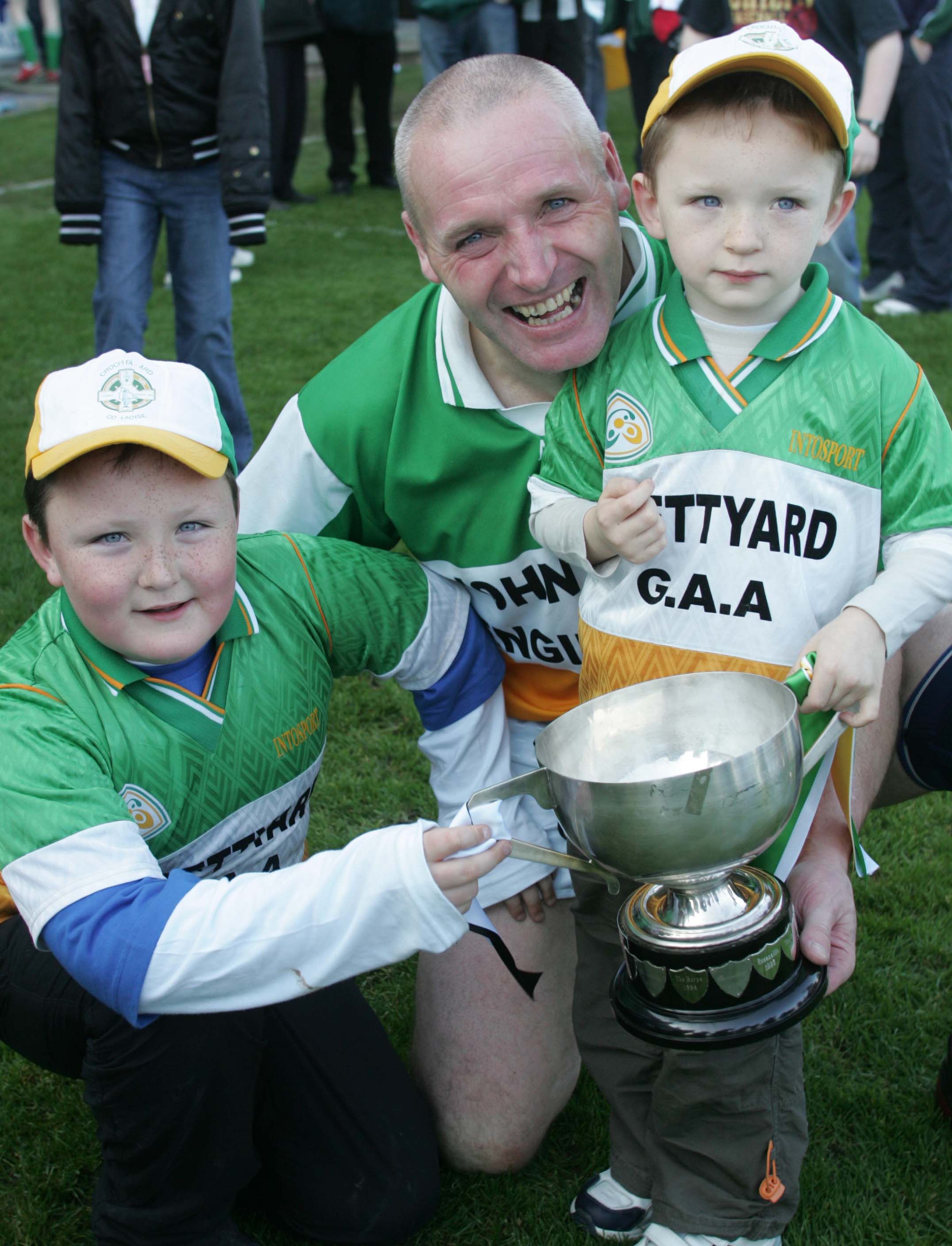 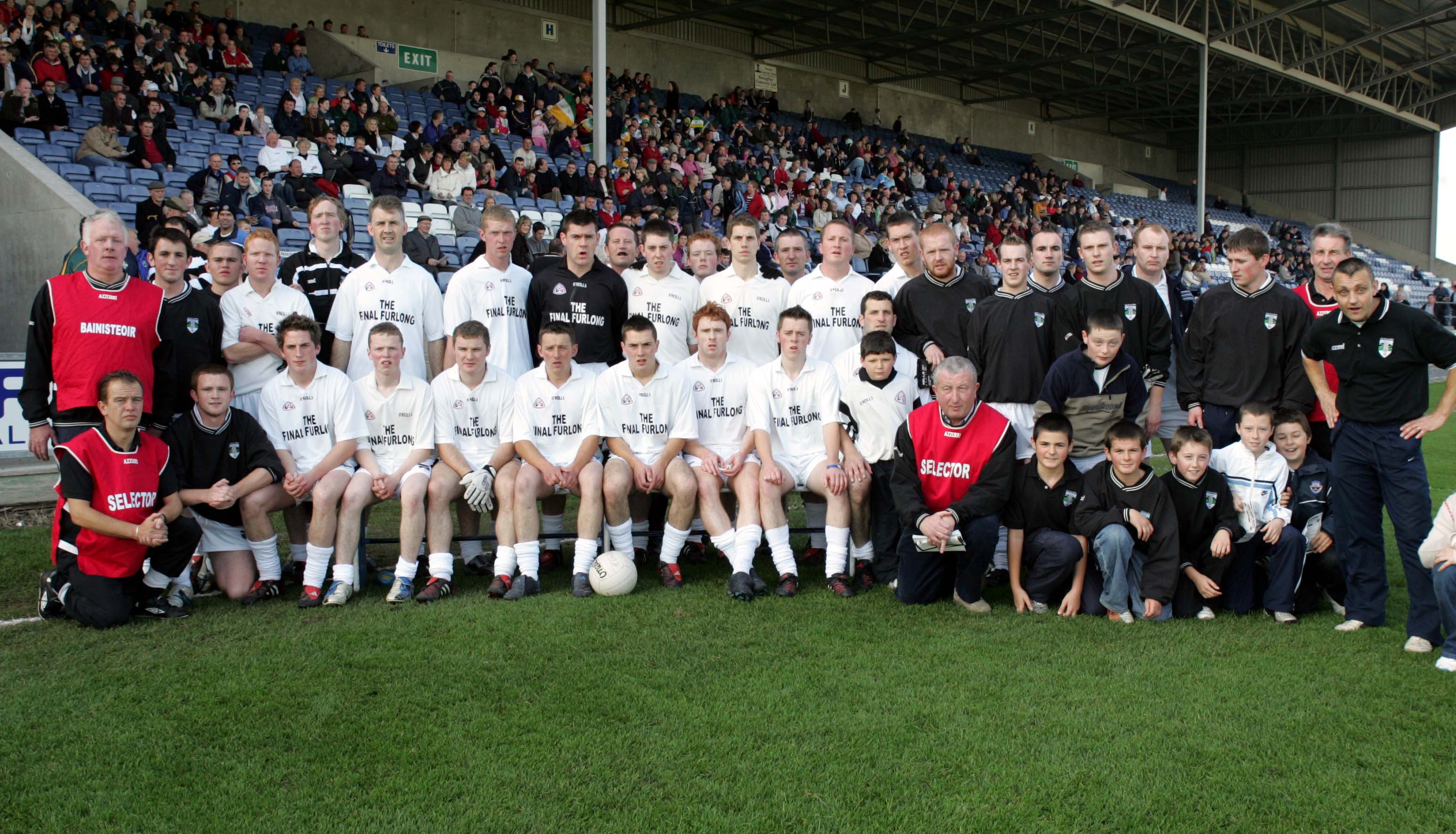 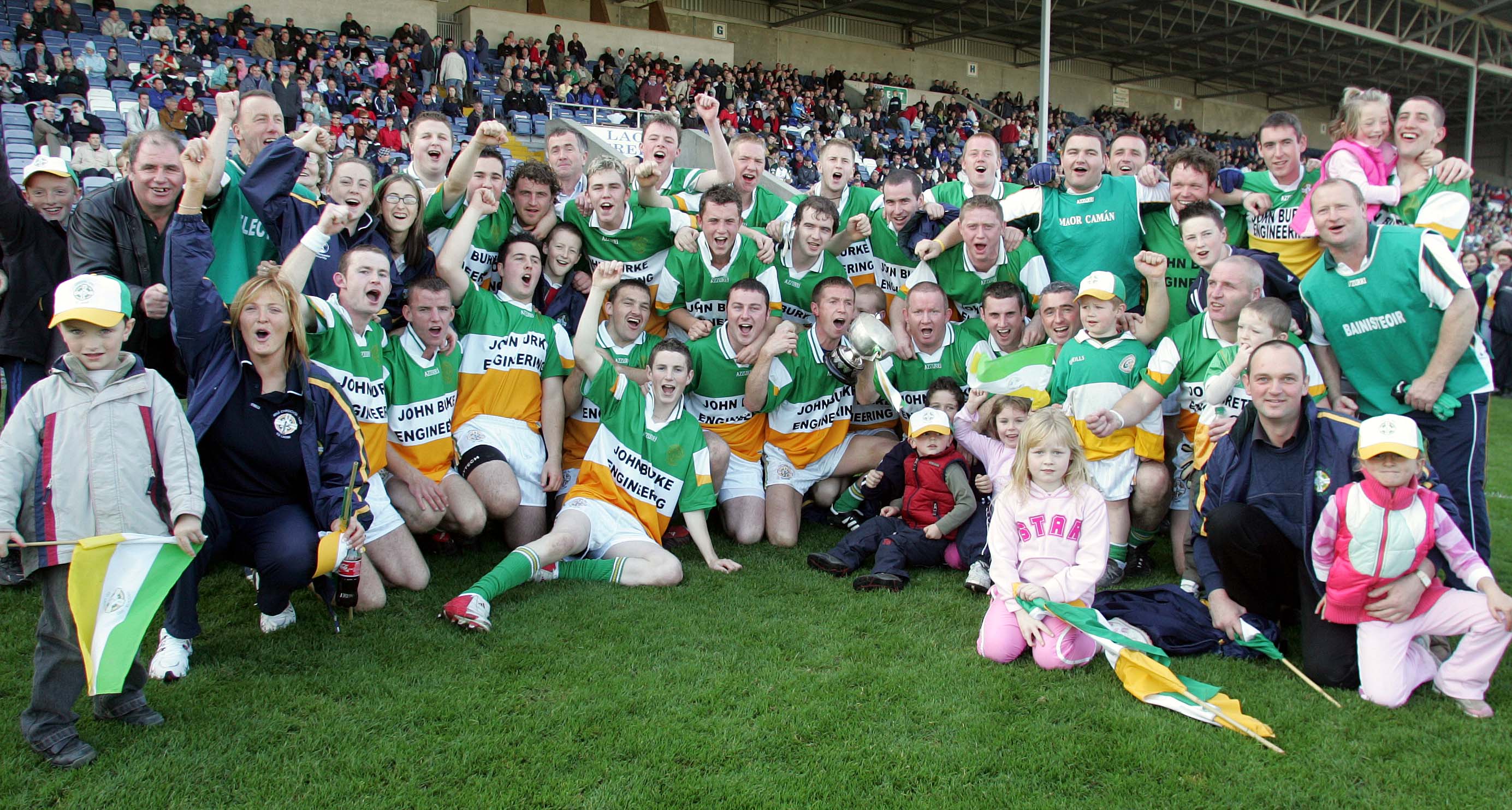 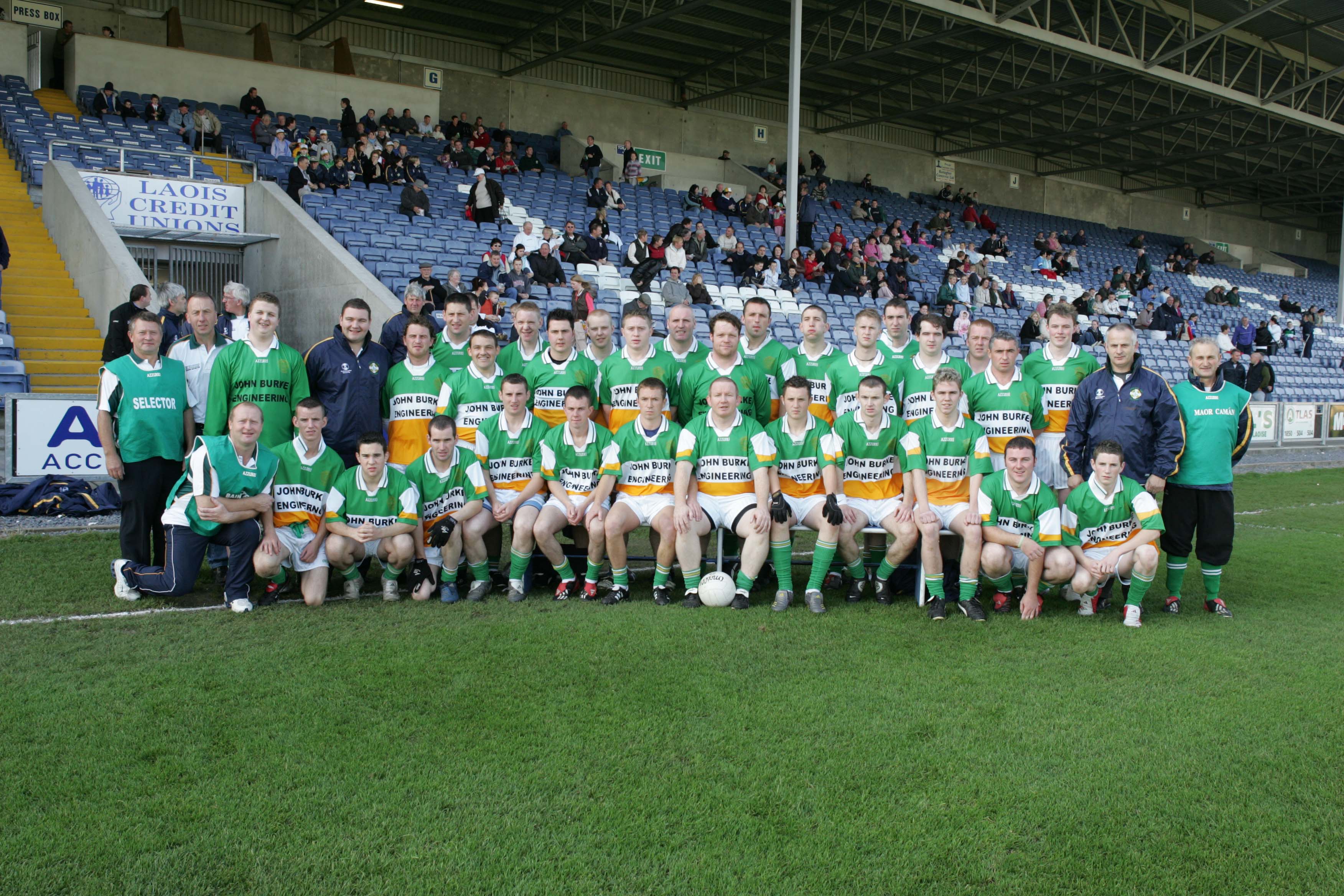 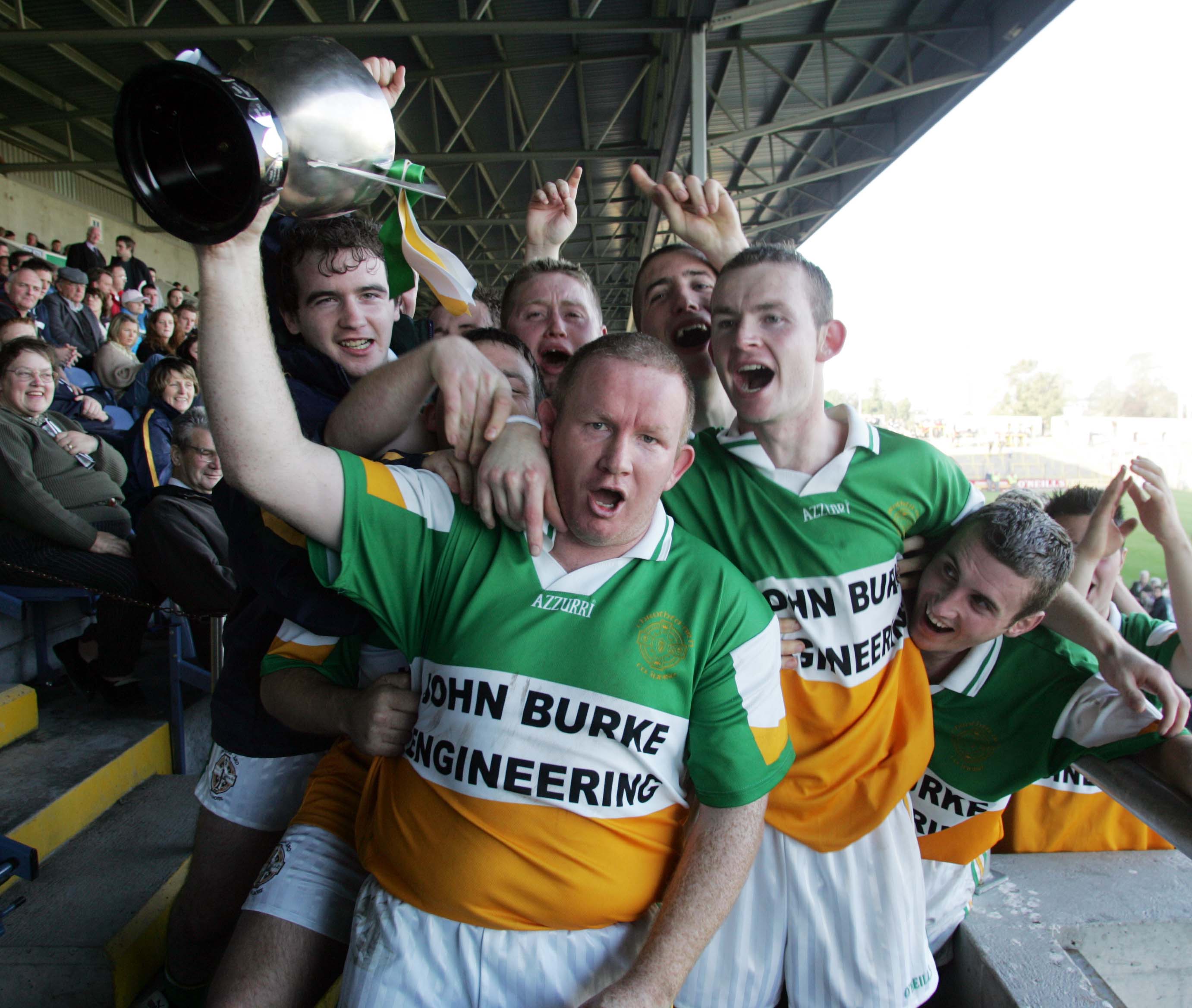 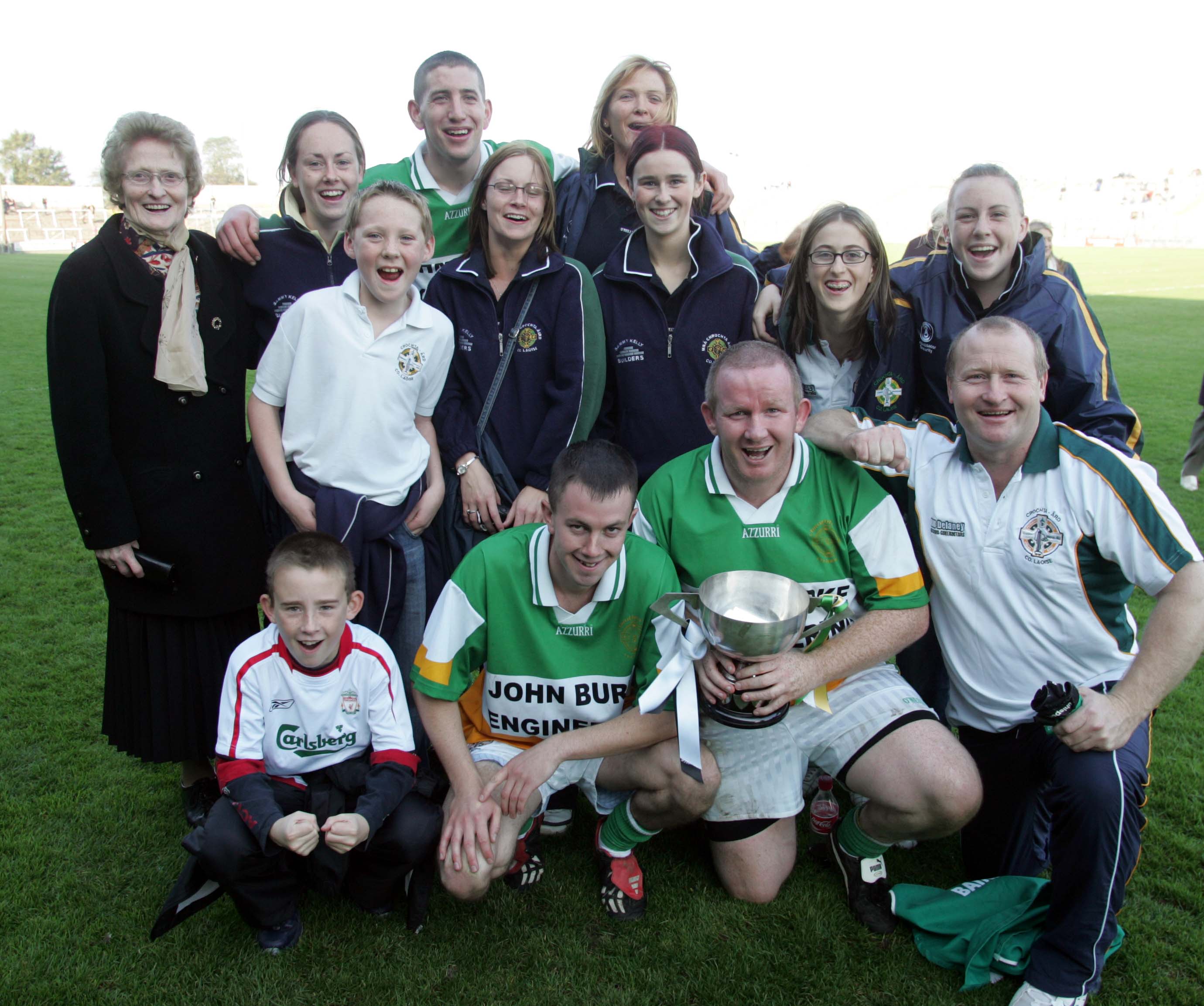 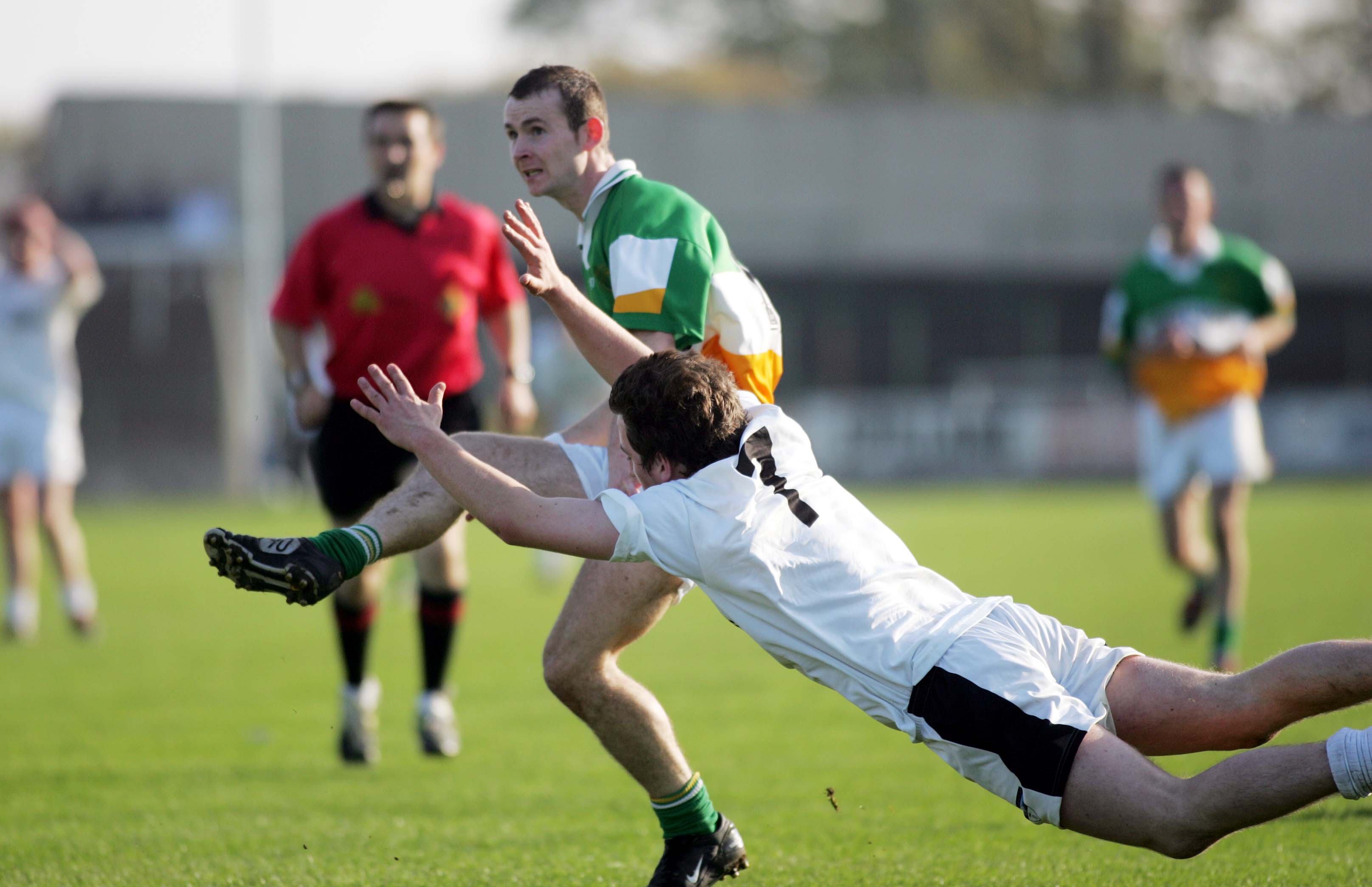 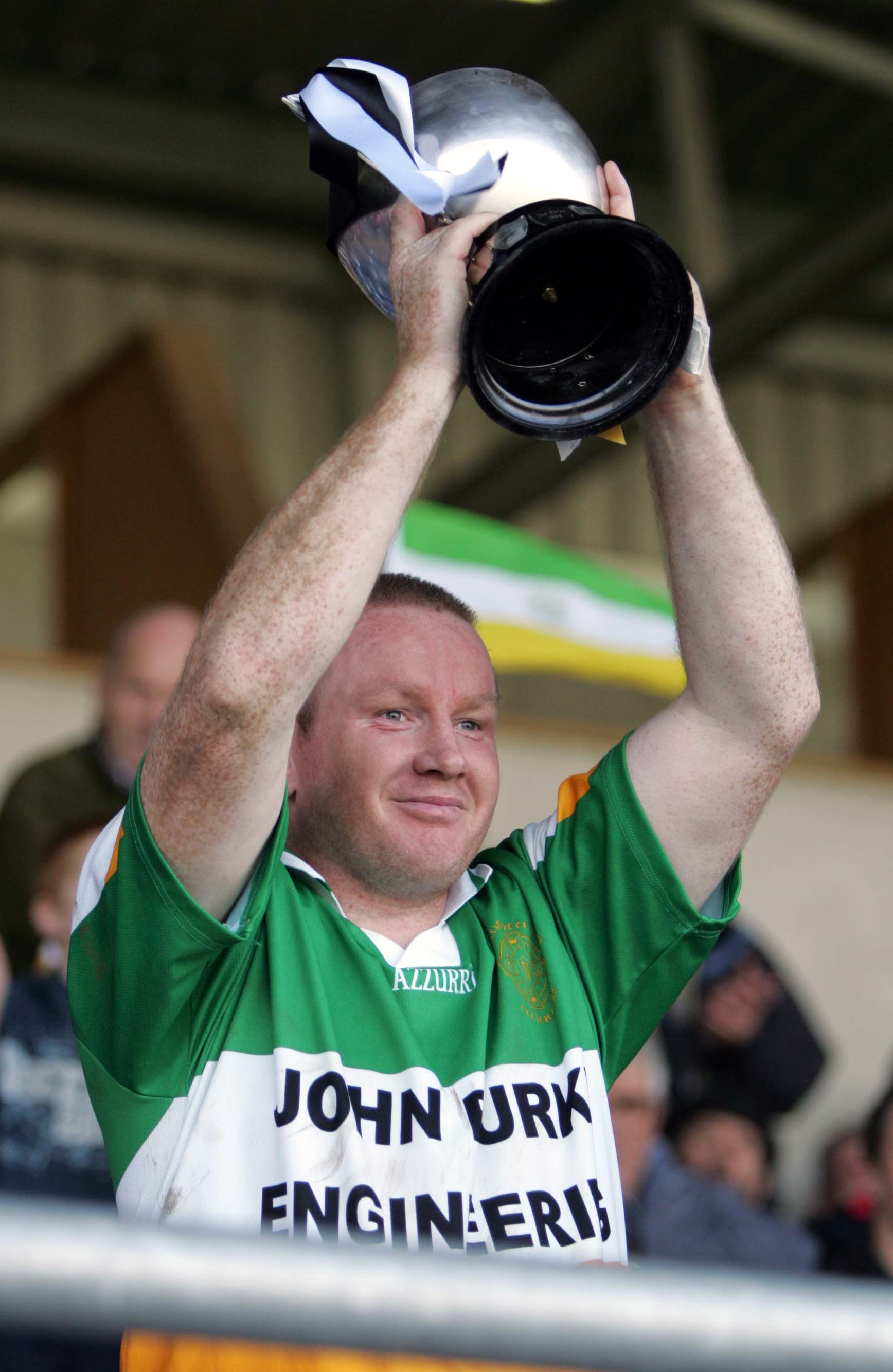 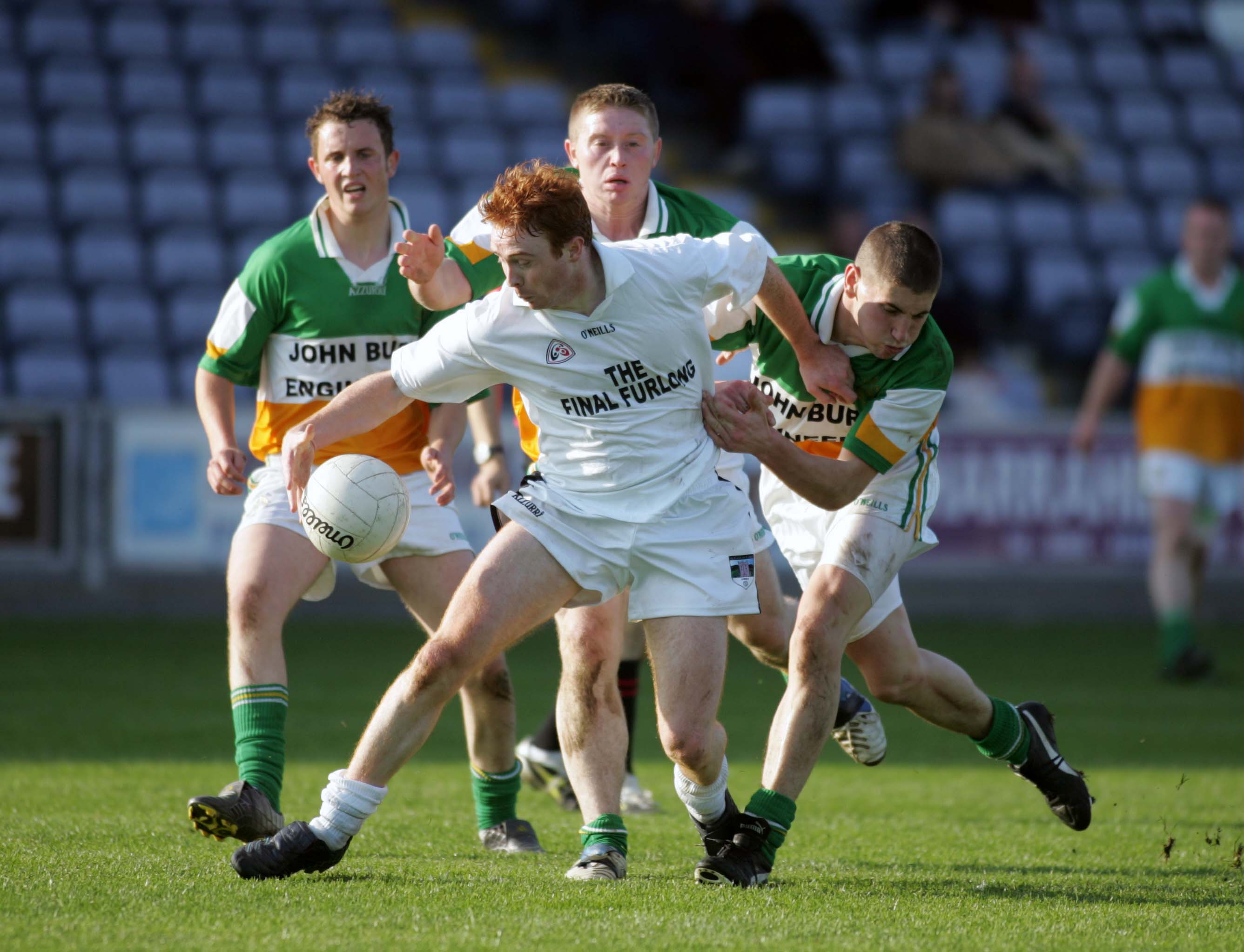