So, Easter Sunday – with a difference. NO drop offs from aunts and uncles, no drop offs from the grandparents, just us and the kids. And you know what it was grand, lovely even, well – most of it anyway.

The weather just held up for us to go outside for the Easter egg hunt – only just. Then it was pretty miserable for the rest of the day. I didn’t mind, I took it as God’s way of telling me to stay in and eat chocolate all day, and I was more than happy to oblige!
We did make one fatal mistake today, we let the 3 year nap.

Now, that might not seem like such a bad thing, and while she was napping, it wasn’t – in fact it was lovely. She woke up happy, we all had a lovely dinner, we even went outside and got a walk.
It all turned for the worse once bedtime came around. I delayed putting on pj’s for an hour after the usual time. No joy. She was wired. To be fair, the chocolate consumption probably played a small part.

Myself and the husband had been all set to watch a movie and chill out for the evening and polish off the rest of the Easter eggs. Instead, we went between Peppa and Fireman Sam until just after eleven, and by then we were both so tired we gave up and went to bed. 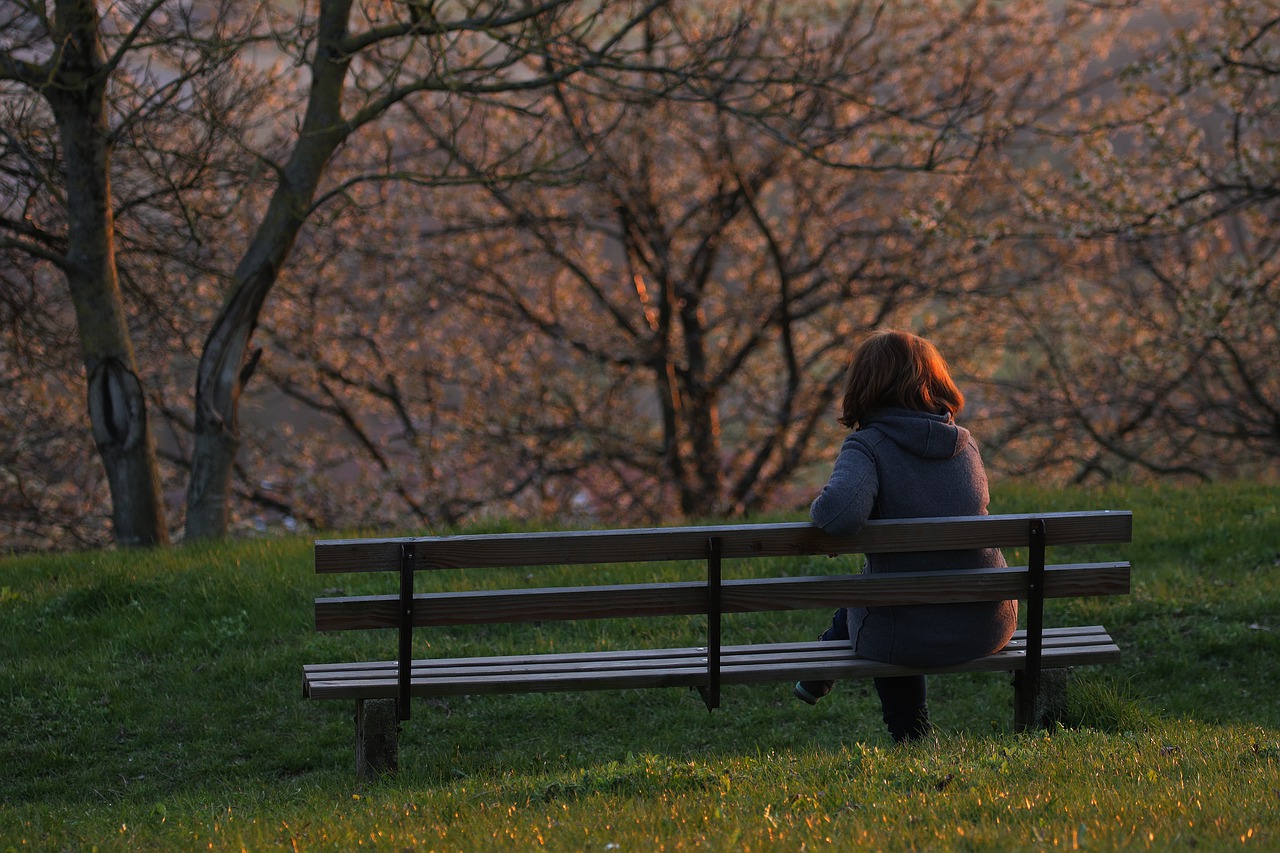 The weather during Lockdown has been insane. It’s been glorious. It’s definitely making staying at home so much easier. The sun has been showing up for all of us! I love it! But Jesus do I hate sun-cream!! As if my kids weren’t slippery enough.

Now, obviously, I know sun-cream is amazing and obviously I wouldn’t let my kids out in the sun without it, but I do wish there was a way to avoid the extreme sport that is putting sun-cream on three small children!

There I am trying to chase them around the house to lather them up as they hide under tables and blankets, all just to protect them from the thing I’m trying to get them out to enjoy!!

And no matter how many times I tell them that if they just keep still it won’t get in their eyes/mouth/hair there is always something that draws their attention elsewhere and ‘mammy’ always gets the sun-cream in the wrong place! But eventually we do get out and nobody gets burnt! 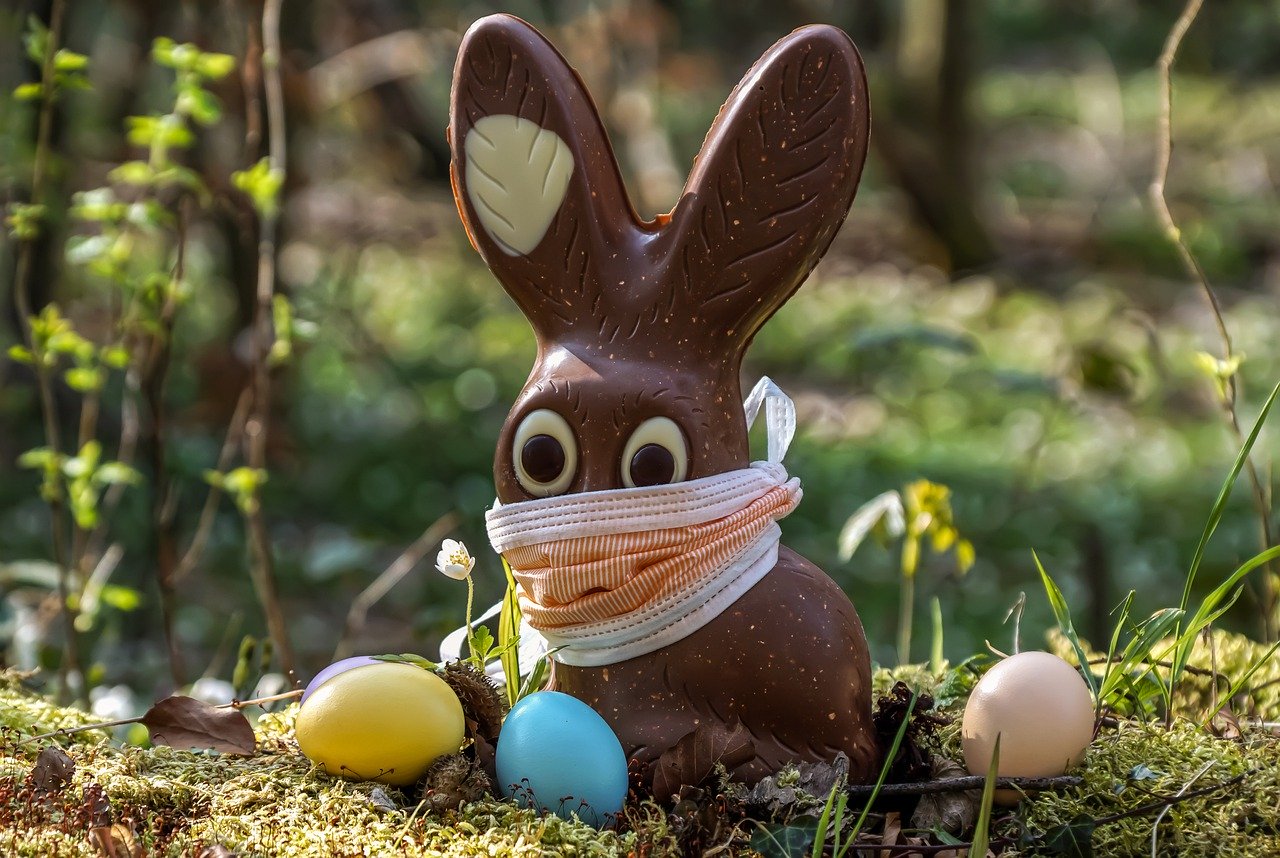 So, today my son fell victim to the dreaded Covid hair cut. My husband decided he was well equipped to give him a trim – with the razor! Now if he had just trimmed his hair it would have been grand, I might have even liked it. But no, instead he had to ‘have a bit of craic’ with it.

I don’t know what possessed him, probably just the complete madness of isolation!! Moreover I don’t know what possessed me to allow him to do it. It’s crazy what a few weeks at home will do to you. Things that made no sense at all suddenly seem like a funny idea. He gave him a mullet! I was devastated. Then he ‘fixed’ it by turning it into a fade. I was still devastated, my poor innocent little boy – gone!

I’m sure it will be a funny story someday. ‘Do you remember the time I shaved the young lad’s head and you were devastated and nearly divorced me?’ ‘Oh I do ya, that was great craic!’

So, today was the day for madness and chaos. The kids were still up and down on a chocolate high. I was on a chocolate low. The hardware shops were re-opening so himself was on a ‘what will I do now?’ buzz.

I was putting the 1 yr old down for a nap and things were quiet, a little too quiet. I was immediately suspicious, and there was a strange smell coming from my bedroom, a strange aromatic smell.

While I had been putting their brother down for a nap, the two girls had found some ingredients. They had found a full tube of honey and a jar of Italian herbs! Fantastic!

So, where did the honey and herbs mixture end up? All over my bedroom carpet! Yup, and the bed, and in my underwear drawer and on some other un-saveable furniture! Lockdown life rocks!!! 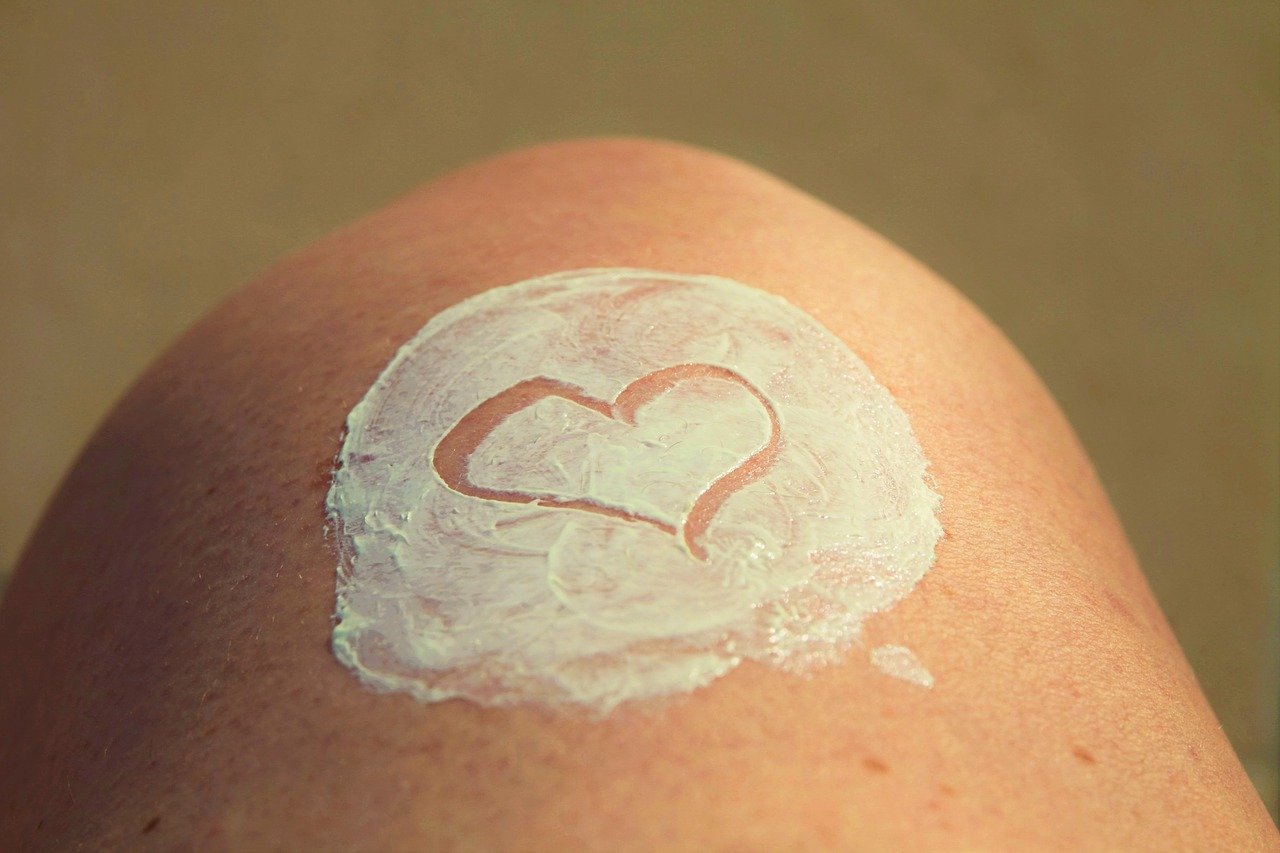 Today started so well, everyone was getting along so nicely. We all went outside for a picnic lunch of sausages and chips. The kids were in great form – chatting, playing cooperatively and having lovely games together.

Then of course, it all kicks off. Just about 3pm when everyone was getting a little tired and everyone was a little warm I could just feel the mood begin to shift. I tried to keep them all on side by offering Easter eggs, but that only placated the beasts for about 10 minutes.

Then I had the sugar high to deal with as well as the declaration of war from the 5 yr old. It was unclear who she wanted to attack at times, but it was perfectly clear that there were to be no prisoners!

The rest of the evening is a blur, I know I fed them at some point. I’m sure there was kicking, screaming, hair pulling and boxing. There were insincere apologies and hugs. And eventually, bedtime came and the day was reset – until tomorrow 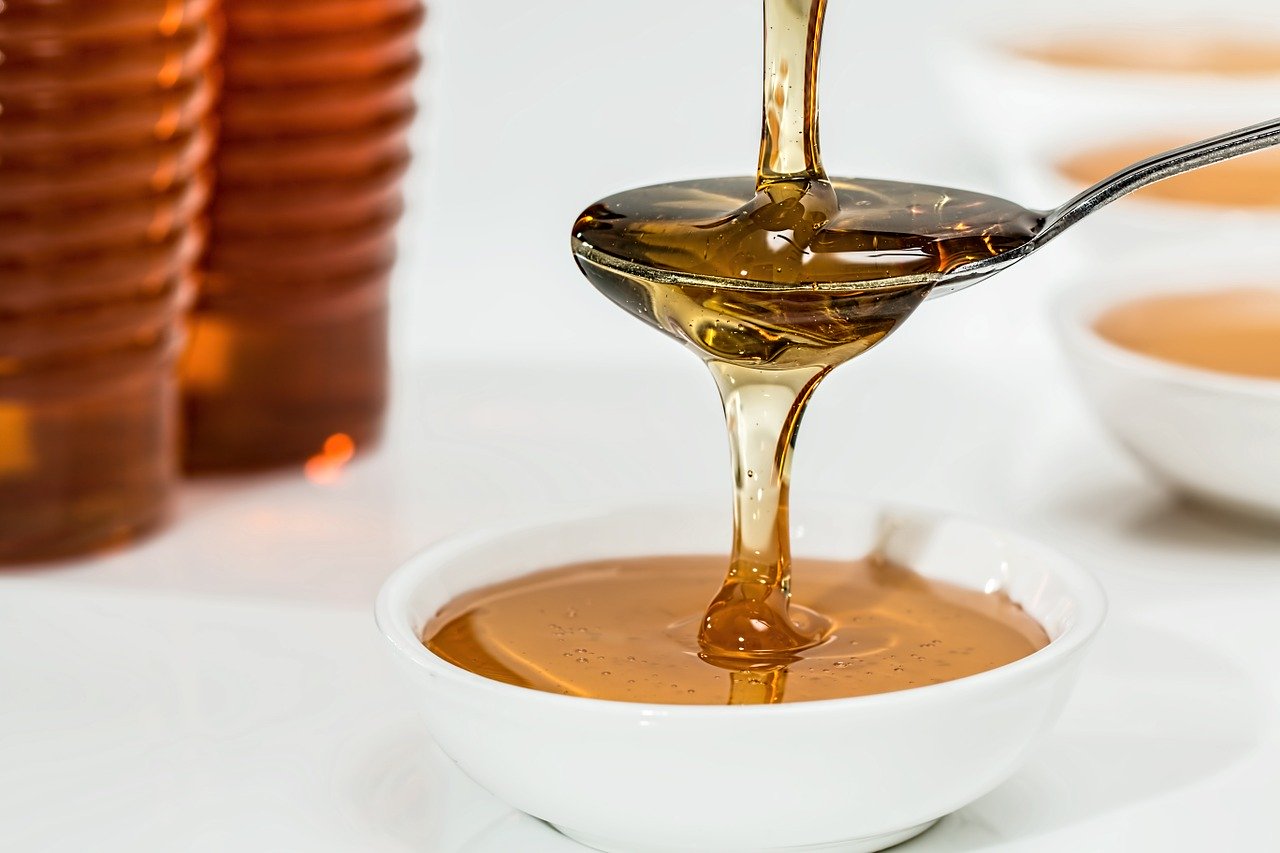 So – this evening at 6.49 I had enough. I was just done. I took the last (cold) mouthful of dinner, put on my husband’s rain jacket and went outside to sit on the bench, in the rain.

I don’t quite know what drove me to having enough, whether it was the 5 yr old’s demands to heat up but then cool down her dinner, or the fact that the 1 yr old had pulled a basket of toys off the table and thrown them all over the floor, or the fact that as I took my first mouthful of dinner the 3 yr old informed us that she ‘done a wee in my pants,’ and then proceeded to finish it off on the bathroom floor while I cleaned her up! It could have been any of these things, or the sleep deprivation, or the social deprivation or any of the other deprivations.

Whatever caused it, here I am sitting on the bench in the rain looking for some space in my head to fit the world.

See what other ‘fun’ things the kids are up to on my webpage and Facebook page.