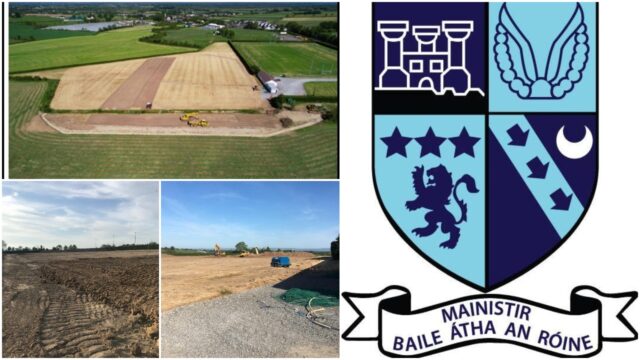 GAA pitches remain closed due to the Coronavirus but one club has turned the sod on a massive upgrade to theirs.

Ballyroan-Abbey GAA have two playing pitches and the one out the back of the clubhouse is undergoing a massive make-over.

€180,000 is the total cost of the project which will see the playing surface extended to come up to standard, a 1km walking track installed, a new drainage system put in place and a new fence erected.

Works got underway on the project yesterday and speaking about the development, club vice-chairman Barry Walsh is hoping it will be ready for matches by early next year.

He said: “We purchased the second pitch behind the clubhouse about ten years ago.

“But it is very wet and usually it isn’t usable until April each year so that means the main pitch out the front gets a lot of use.

“The club is expanding all the time and our juveniles are really excelling while our Ladies club is growing massively too.

“The work that we are doing now will take about six weeks to complete and hopefully then it will be ready for matches in early next year.

“We managed to secure a Sports Capital Grant which covers the work on the field and the walkway while the fence is coming from funding we raised ourselves.

“It will be a huge boost to the club when it is all completed and hopefully we will continue to make progress on it throughout the year.” 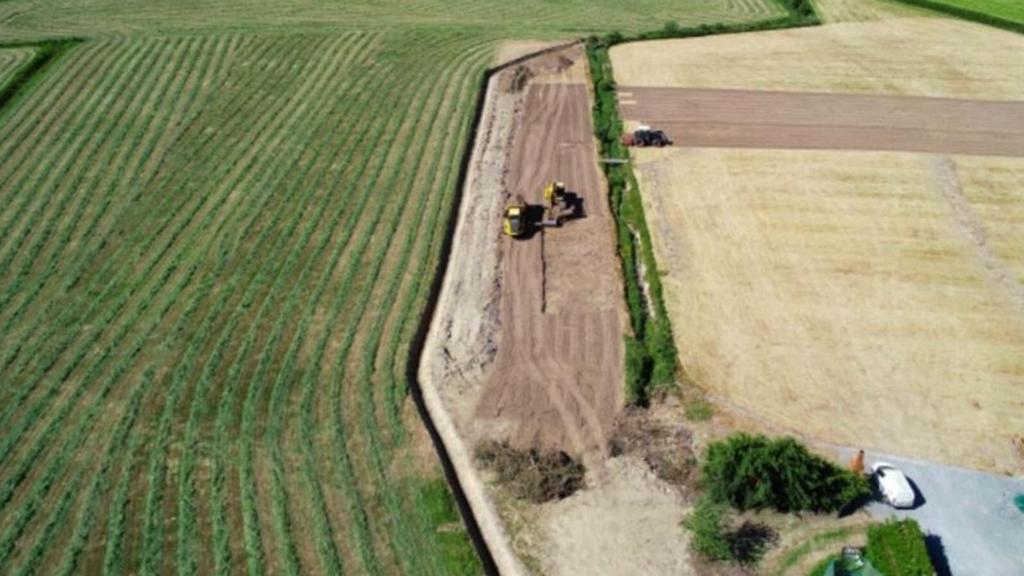 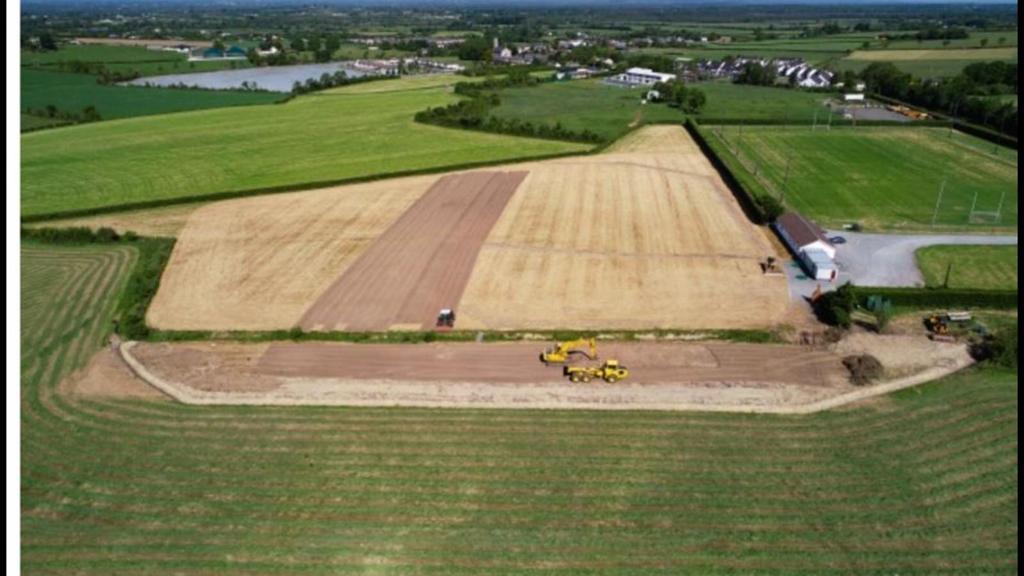 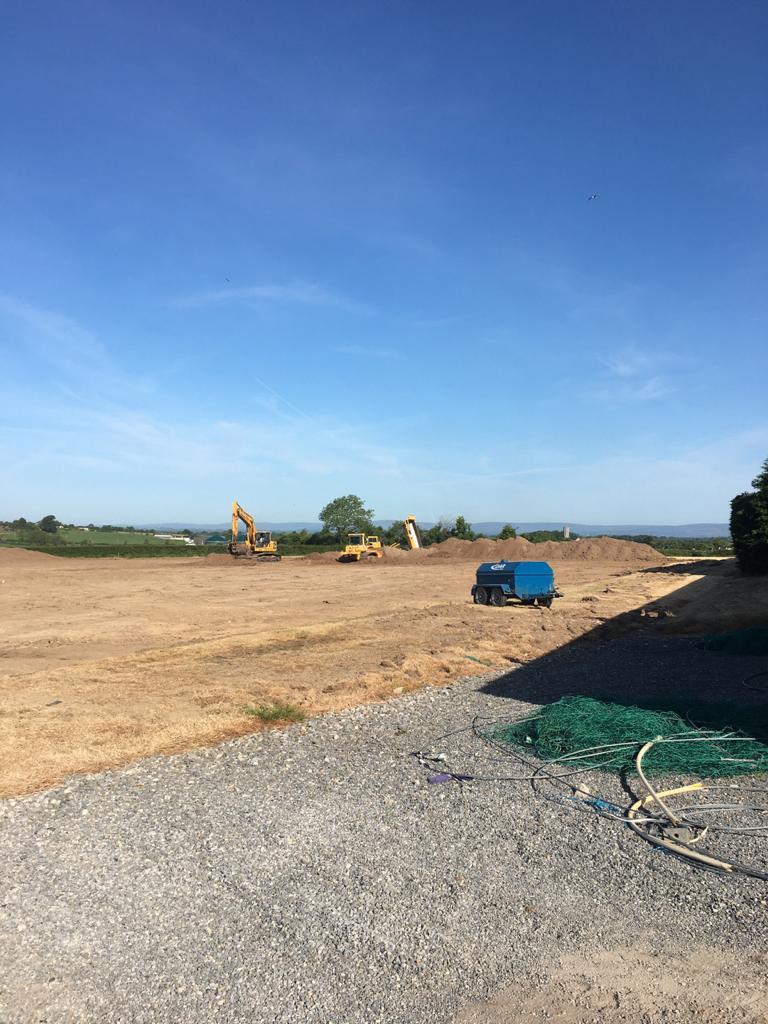 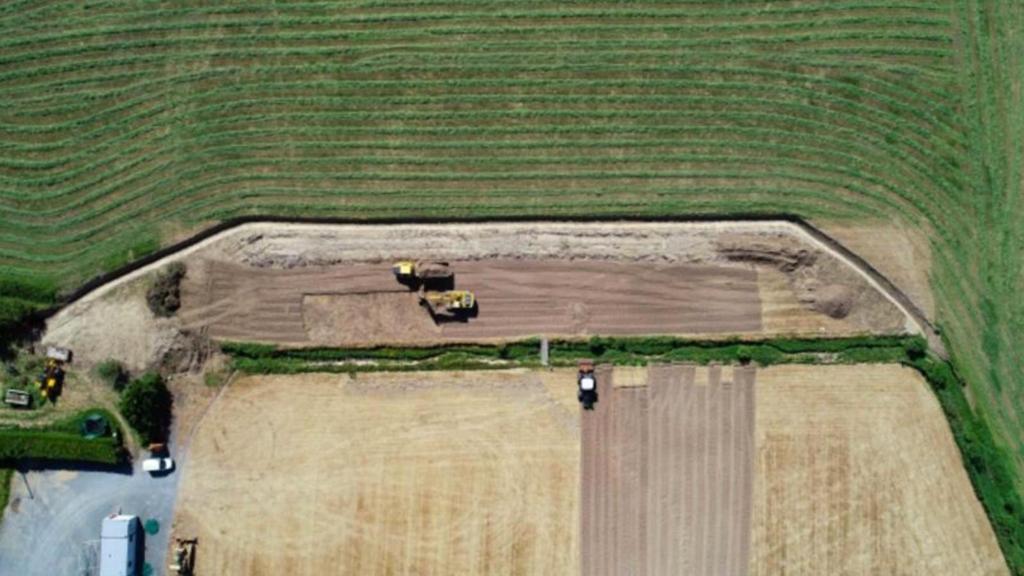 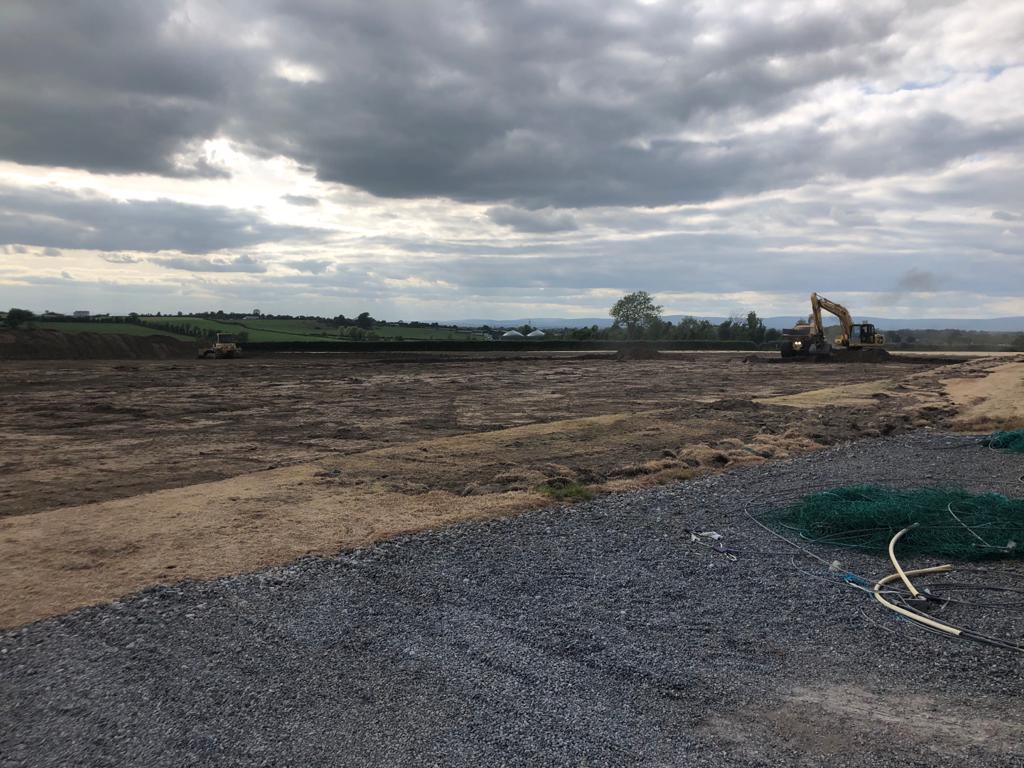 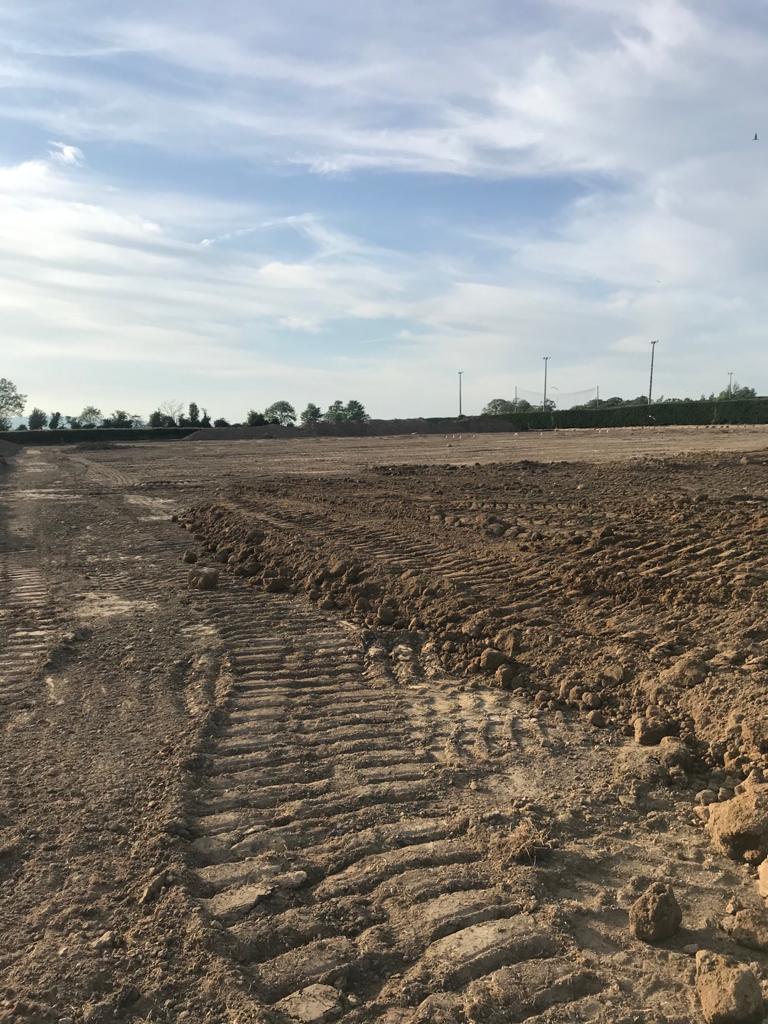 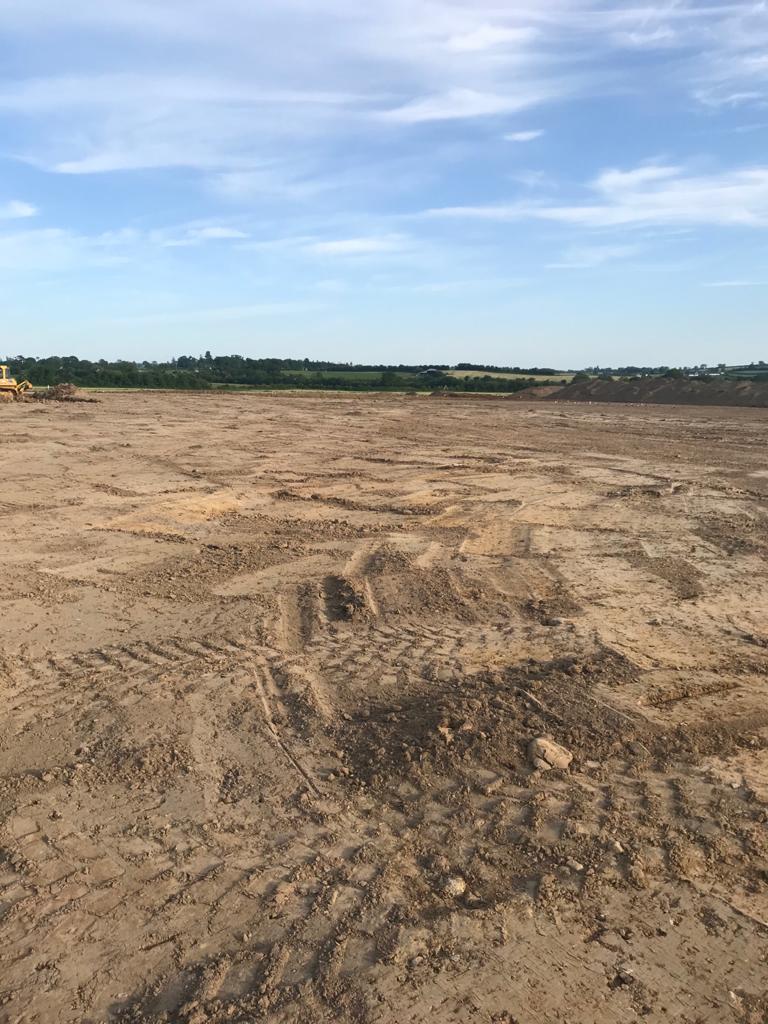