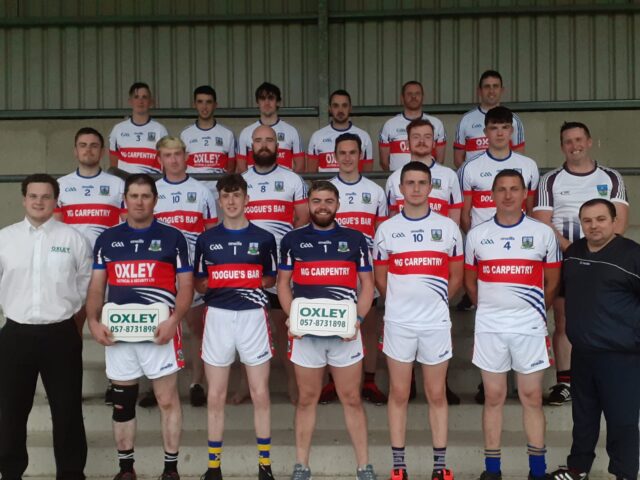 Laois’s newest GAA club have unveiled their brand new jerseys ahead of their first championship matches later this month.

Colt/Shanahoe joined together for the start of the 2020 season but Coronavirus meant that this hurling amalgamation have yet to taste competitive action.

Both clubs had previously operating as Gaels. Colt were joined with Clonad while Shanahoe were with Ballypickas – both to varying degrees of success.

However, the GAA ruled that Gaels were illegal at the start of 2019 and on their own, Shanahoe were beaten in a quarter final and Colt in the semi final last year.

In the newly re-branded Premier Intermediate grade, Colt-Shanahoe are in Group A alongside Ballyfin, Slieve Bloom and Portlaoise.

While they have also entered teams at Junior ‘A’ and ‘C’ level.

PRO Nathan Dunne explained how they are eager to get going.

He said: “After months of hard work and in spite of a pandemic, Colt Shanahoe are proud to officially launch our club jerseys.

“We would like to thank all of our sponsors- Michael Grant (MG carpentry), John Oxyley(Oxley Electrical & Security), Brian Doogue (Doogue’s bar), Kirwan Haulage, Capitol oil and Cuddy Sports for their contributions, without which we would not have the aesthetic gear that we do.

“We believe these jerseys are a stepping stone towards solidifying our new club and hopefully a kickstarter for future success.

“Our players are flat out preparing for their respective championships and we wish them all the best.” 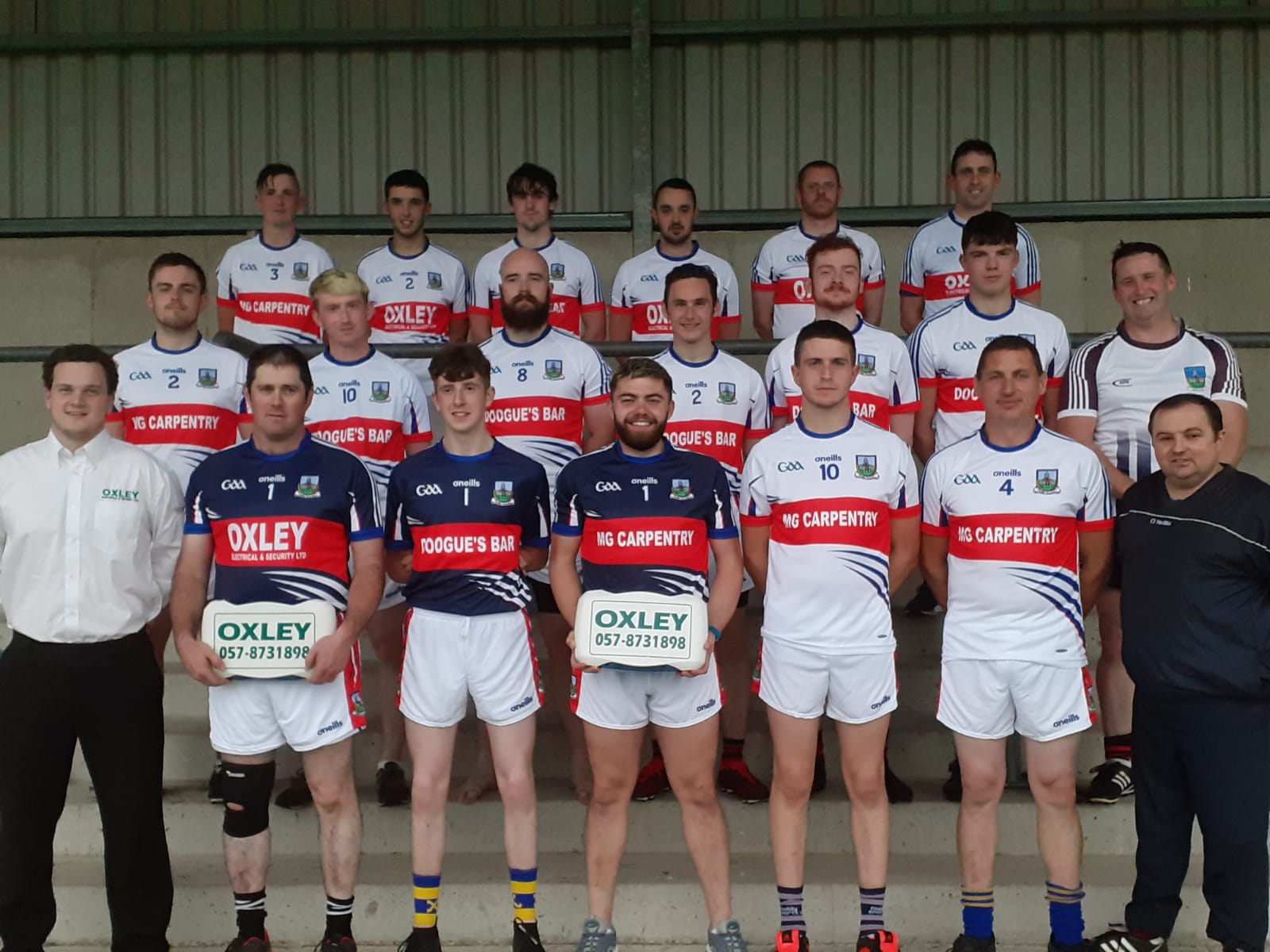 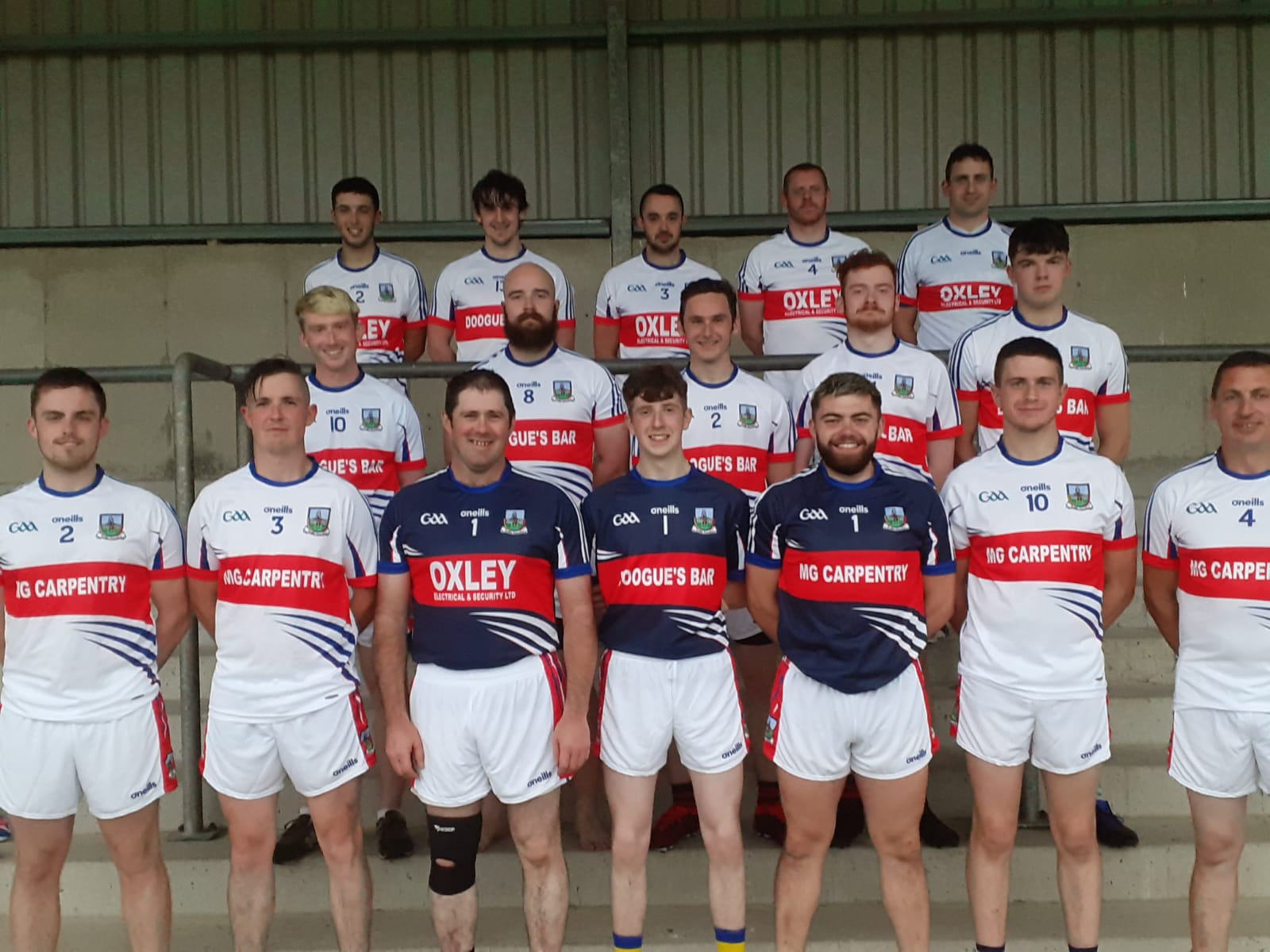 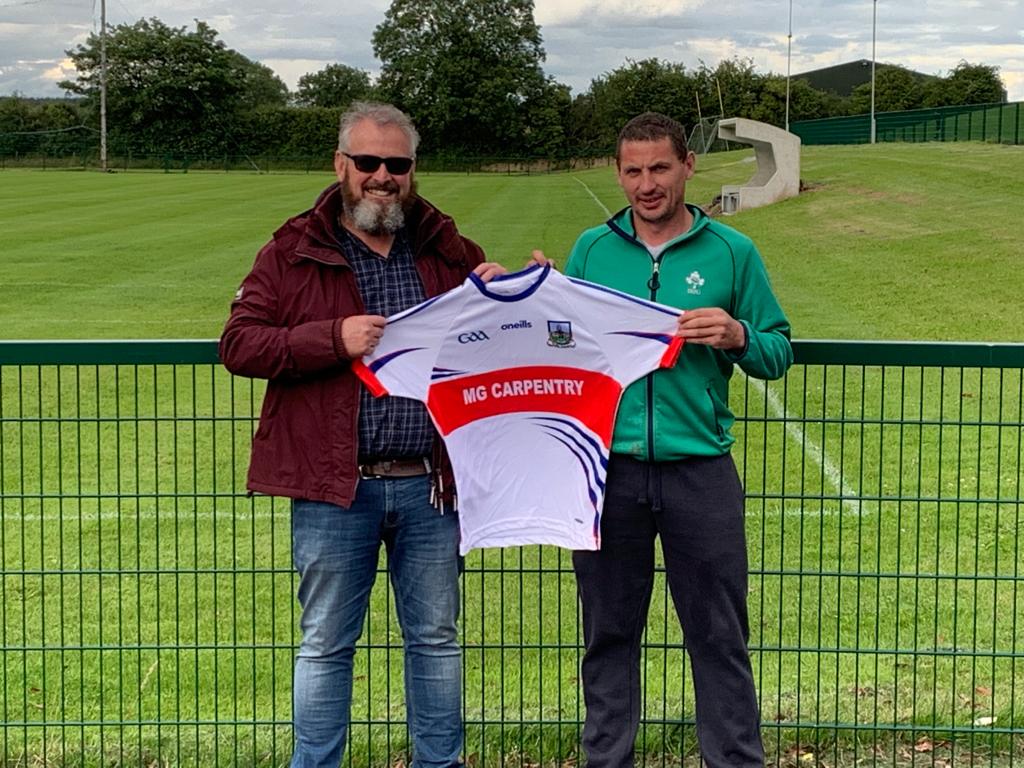 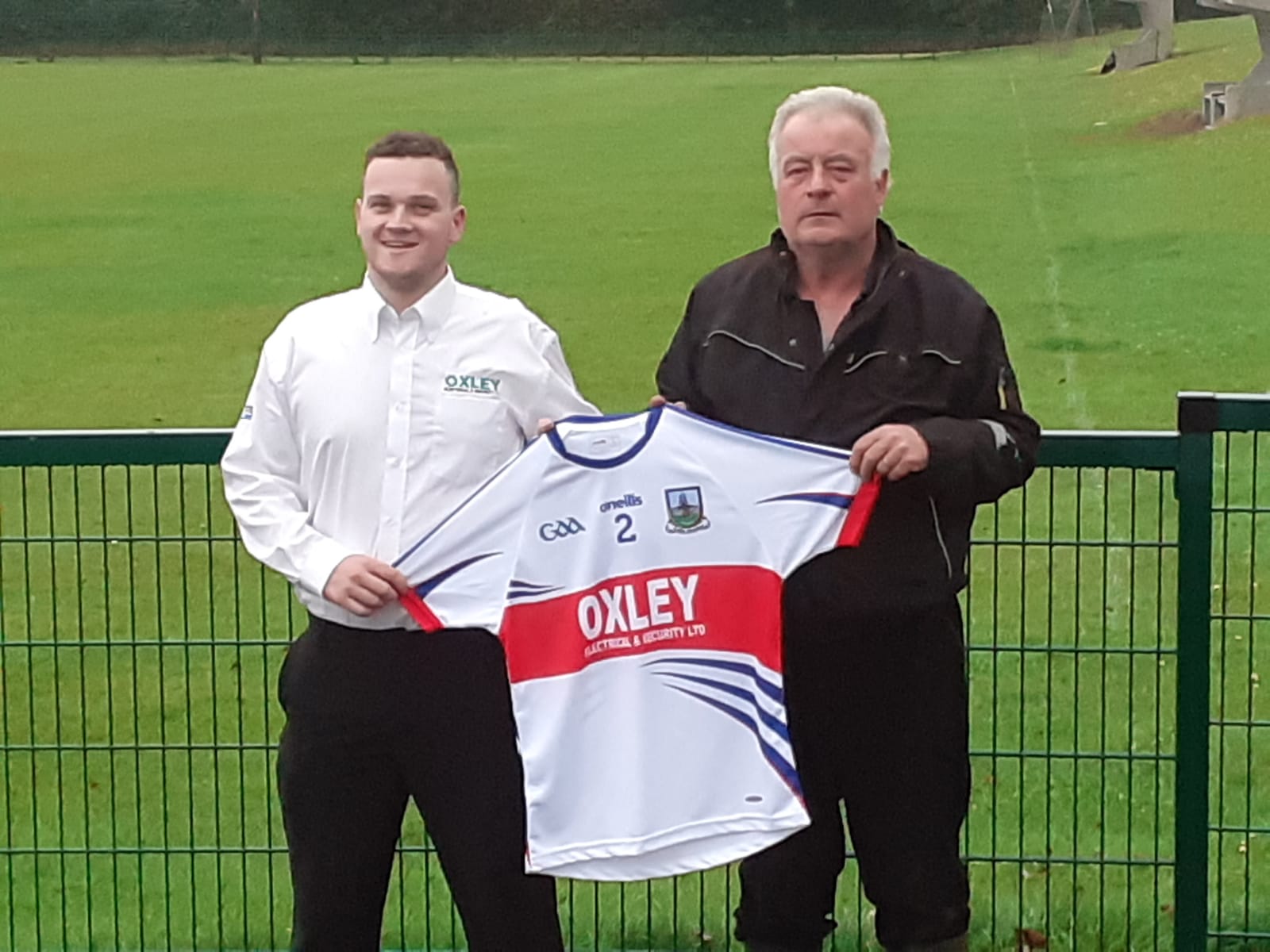 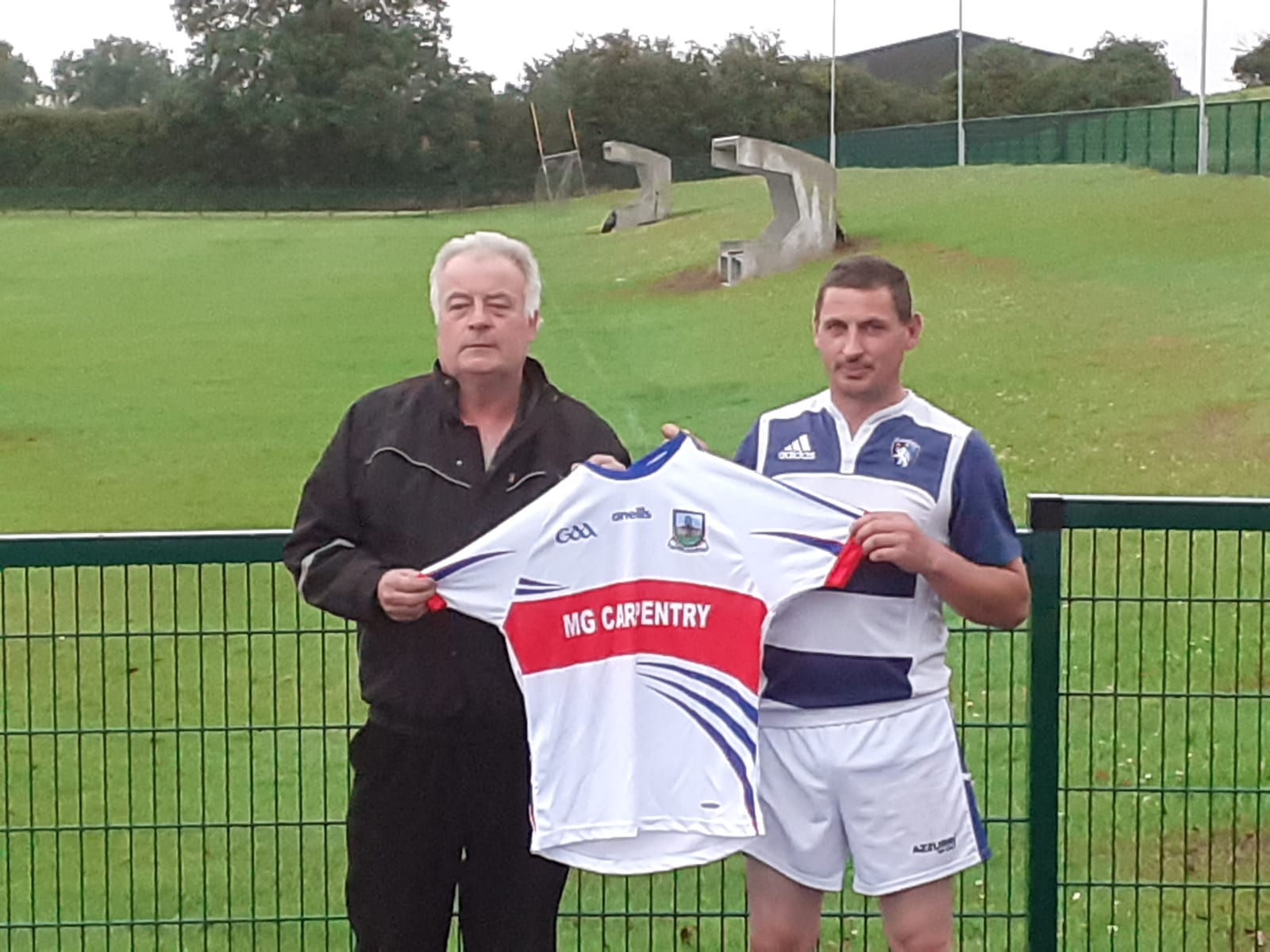 SEE ALSO – #LoveLaois: ‘No shows’ a low blow to hairdressers and beauticians as they cope with the new realities of doing business