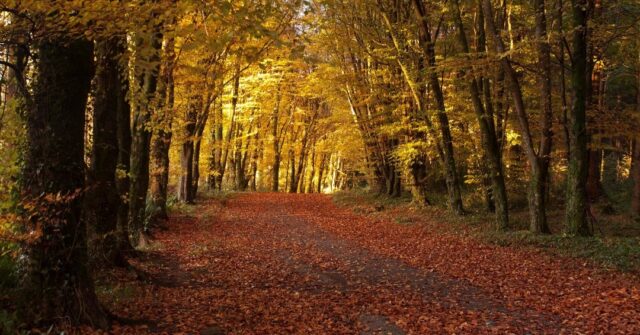 A new Greenway walking and cycling route could be developed linking Portlaoise to the new business park and Togher Woods.

The proposed route would use the old railway track, starting at the railway crossing at Telford’s in Clonminam and following the disused track which would go all the way out to Togher Woods, taking in the new business park where Glanbia are constructing a cheese factory, Supermac’s at the Portlaoise Plaza and the rugby club.

At the moment, only a short section of the line at Clonminam is used by the nearby sleeper Irish rail depot.

The railway line in question is the old Mountmellick to Kilkenny line, with Cllr Aird suggesting that a Greenway on it could actually go all the way as far as Abbeyleix.

“It could be absolutely fantastic,” said Cllr Aird at this week’s meeting of Portlaoise Municipal District in Laois County Council.

“It could be our own little Greenway,” he added, telling council officials that with the significant development taking place in the new business park, they should “identify keeping the old railway line”.

“We could have a safe walking and cycling route with no cars or lorries – wouldn’t it be brilliant?”

Cllr Thomasina Connell backed Willie Aird’s suggestion, saying “we have to have vision linking the town and country” and “need to aim high”.

She encouraged anyone to familiarise themselves with the High Line project in New York  which saw an old disused overhead railway line in the city transformed into a public space.

“We could bring a piece of New York to Portlaoise,” she said.

“It’s a fantastic idea,” agreed Cllr Catherine Fitzgerald. “We all walked that as children. It’s ideal to connect that area of town – not only does it bring you to the Plaza but to Togher Woods as well.