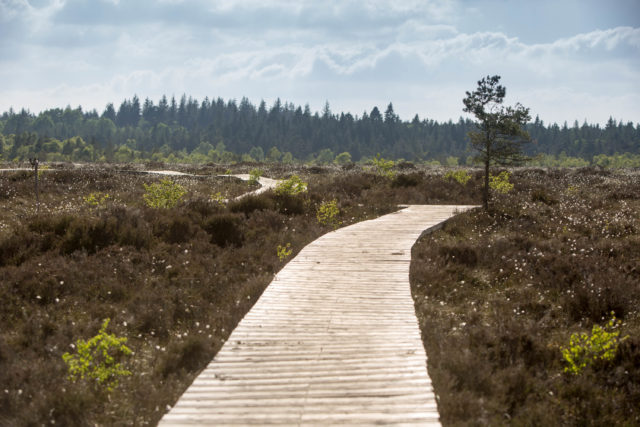 The body of an elderly man was found in Abbeyleix on Thursday, after what is believed to have been a tragic accident.

Gardaí confirmed that the remains were sadly discovered in a drain on Thursday, near the popular Abbeyleix Bog walking route.

A post-mortem will be carried out to determine the cause of the man’s death, as is normal in the case of any unexplained death but foul play is not suspected.

The body of the man, aged in his 80s and from Portlaoise, was found on land beside the Abbeyleix Manor Hotel, where many people park while visiting the area to walk.

It is understood that he was located by worried relatives, who were looking for him since he failed to return home on Wednesday.

Gardaí said the results of a post-mortem will determine their investigation.

However, it appears that the elderly man may have tragically slipped and fallen into the drain during a walk on Wednesday evening.