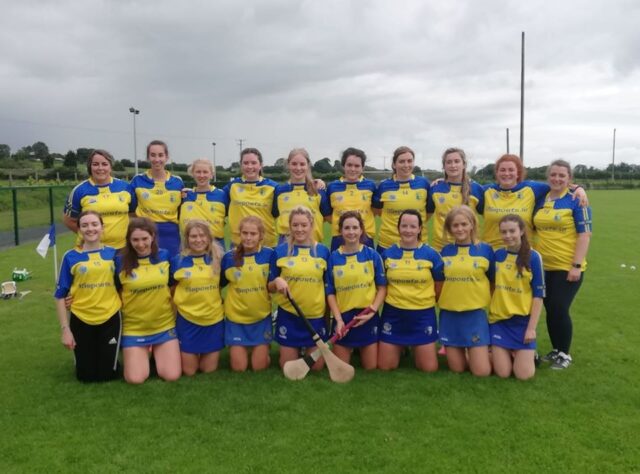 The Laois camogie championships got underway at the weekend with games in both grades.

The top grade in Laois is called intermediate because it reflects the level the inter-county team play at and defending champions Camross got off to a winning start.

Sara Cuddy was the star of the show as the forward netted a hat-trick and added two more points while teenager Kirsten Keenan contributed eight points.

Joan Dollard led The Harps resistance with five points but they were no match for the pre-championship favourites who look well capable of making it back to back titles.

This is a group phase and all teams will play each other once to determine the semi final pairings.

Meanwhile, history was made in the junior grade as Abbeyleix played their first ever game.

They were beaten by Naomh Eamann but will have games with Camross and Portlaoise to come in the coming weeks.